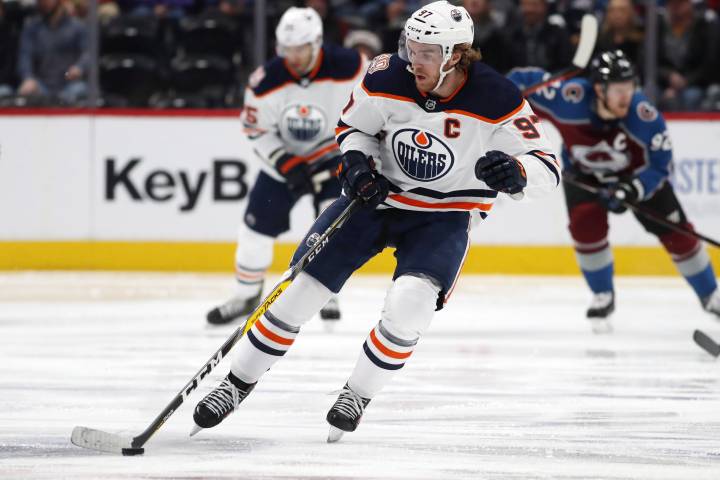 The Edmonton Oilers’ Connor McDavid has been selected as a captain for the 2019 NHL all-star game for the third consecutive year.

McDavid was voted by fans to captain the Pacific Division and one of the first roster spots for the all-star game.

Fans voted online for divisional captains between Dec. 1 and Dec. 23.

The weekend will include a three-game tournament, played in a 3-on-3 format, featuring teams from the four NHL divisions.

Gary Bettman wants NHL draft and all-star game in Edmonton, just not yet