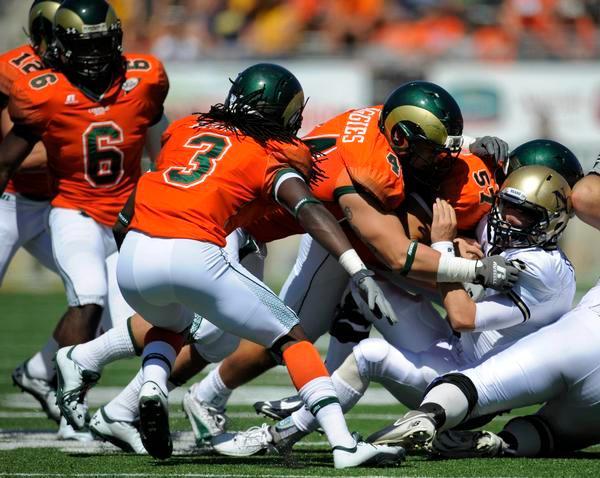 Colorado State and Northern Colorado added another nonconference date on the football field, with the Rams and Bears slated to meet in 2025, the schools announced Thursday.

UNC is now scheduled to head down the road to Fort Collins for two straight seasons, with a previous game already set for 2024 as well.

The schools haven’t played games in consecutive seasons against each other since a three-game run between 1930-32. The two teams met twice in 1945 and five times since after World War II, most recently in 2016.

The Rams were supposed to host the Bears in 2020 before the COVID-19 pandemic derailed those plans.

The Rams are one game shy of a fully announced 2025 non-conference schedule.