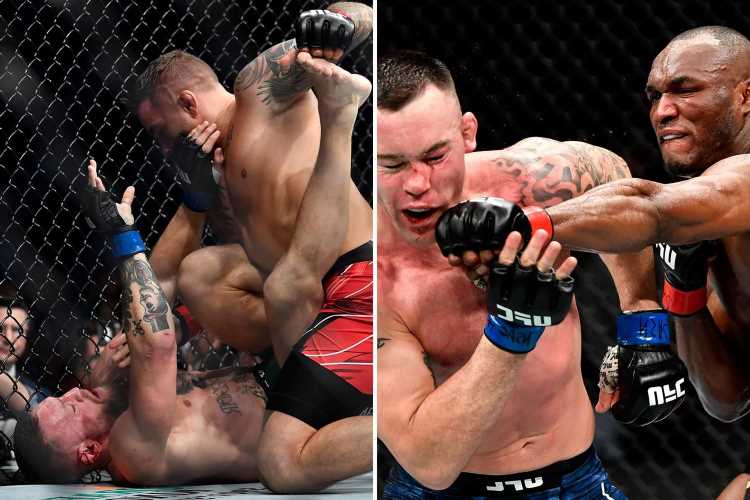 UFC star Colby Covington has vowed to 'finish' Kamaru Usman – and then set his sights on fighting Dustin Poirier.

The enigmatic American is looking for revenge when he goes into battle with Usman at UFC 268. 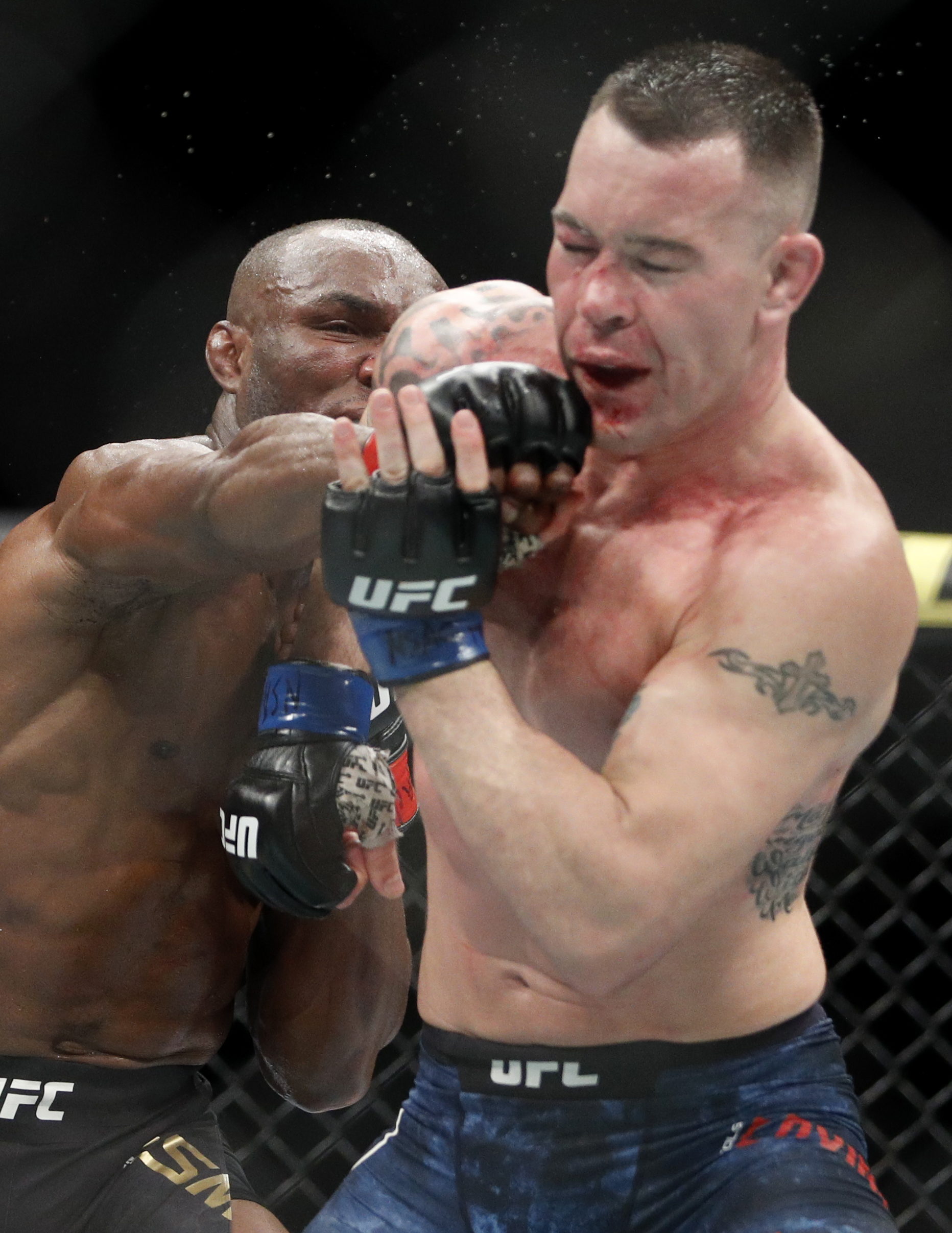 The pair fought in December 2019, with Usman getting the KO win in round five – but this time around Covington is adamant he will be the one getting his hand raised.

Speaking to Sherdog, the 33-year-old Californian said: "We’re going to finish him. We just have a better game plan now.

"He’s not going to see the timing that I have in my skillset.

"I didn’t have timing before when I fought him before – it was just all volume, all just trying to put intensity on him.

"Now we’re stragetic, we have a good plan and if it goes to the mat, I’m going to engage with my judo that I have learned from Coach Valverde.

"He’s helped me with my takedowns, my trips, my sweeps and my submission game. It’s completely different from Valverde, he’s the best black belt in the world."

Should he get his revenge on November 6, Covington has a target in mind – the man who holds a trilogy triumph against Conor McGregor.

Covington says it is a fight that 'needs to happen' and is not happy with what he has heard from Poirier.

He added "You've said a lot of things to the media Dustin, come back it up in the UFC octagon."

Another American personality who appears to have got Covington's back up is YouTuber-turned boxer Jake Paul.

Covington, 33, told MMA News: “I’ve had some guys at the gym, Colby Covington Incorporated and MMA Masters, that have went (sic) to train with Jake Paul in Miami.

“They’ve all kind of said the same information, that they went there, they exposed him, they made him look bad.

Paul faces faces ex-UFC champion Tyron Woodley – who Covington beat in September – on Sunday, August 29 in his home of Cleveland. 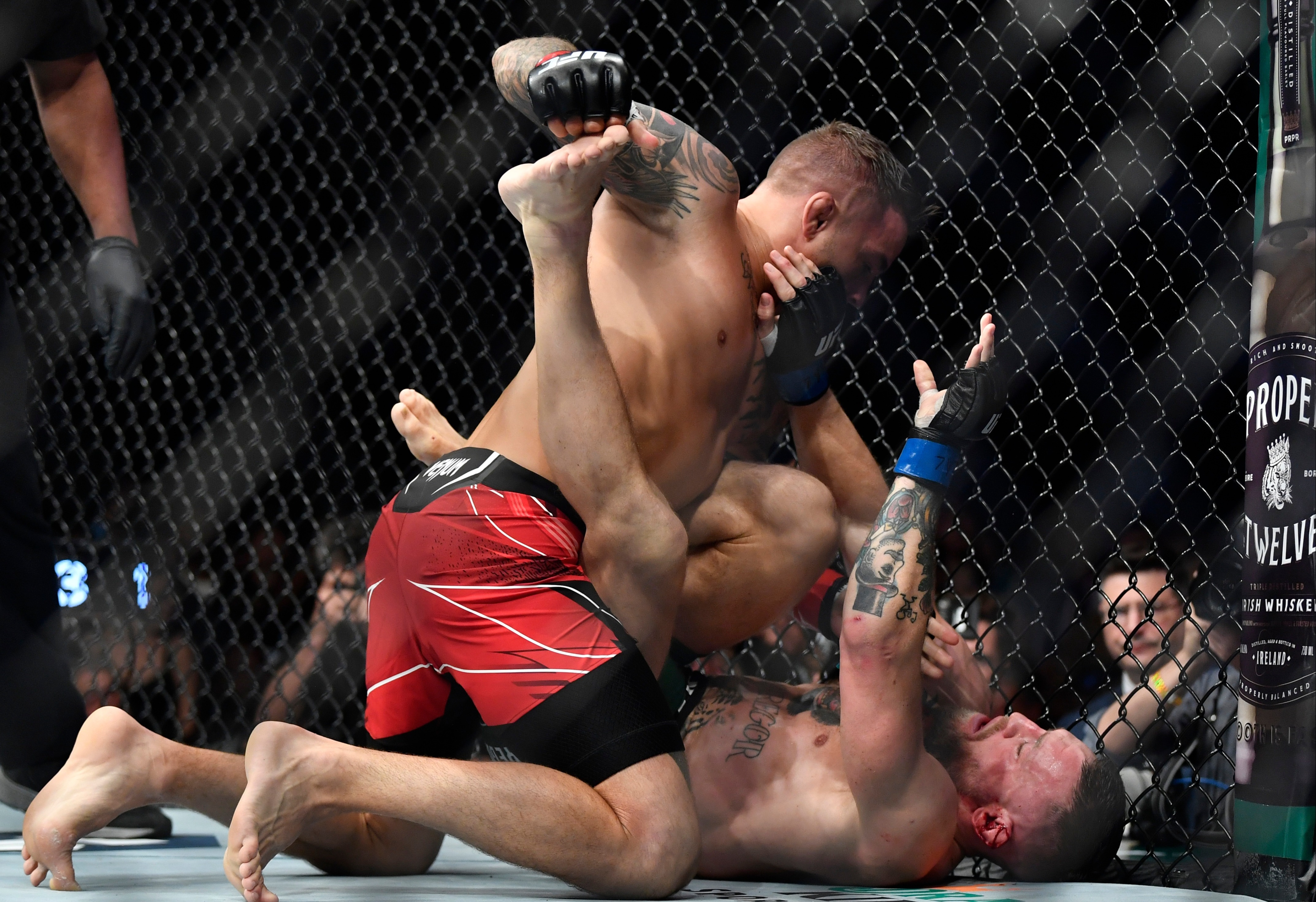