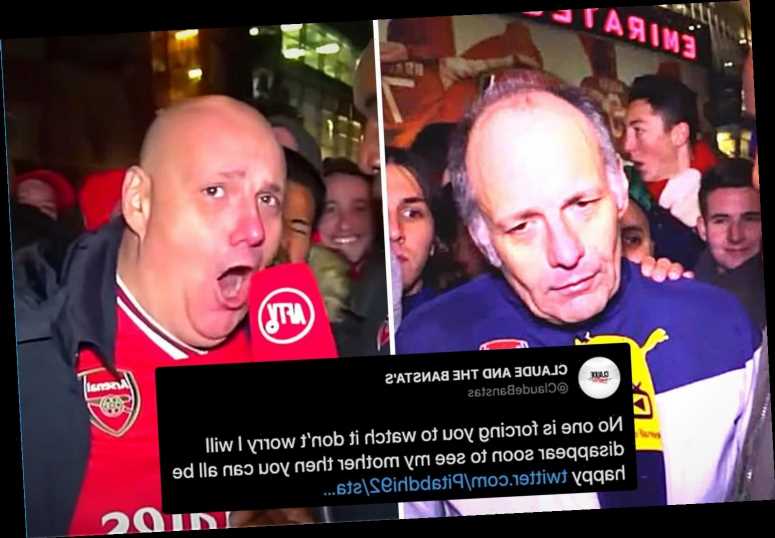 FORMER Arsenal Fan TV regular Claude Callegari posted that he would 'disappear soon to see my mother' just days before his tragic death.

It was announced today that the Gunners' fan favourite has died at the age of 58, leading to tributes from supporters. 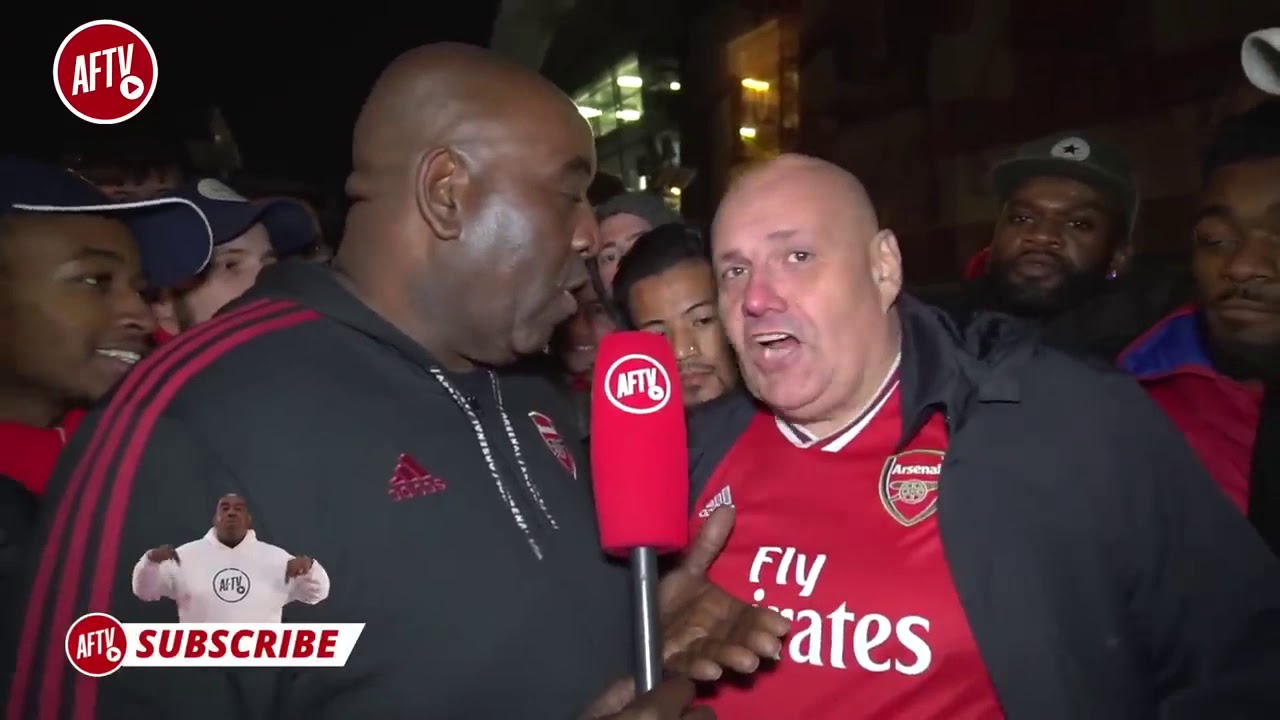 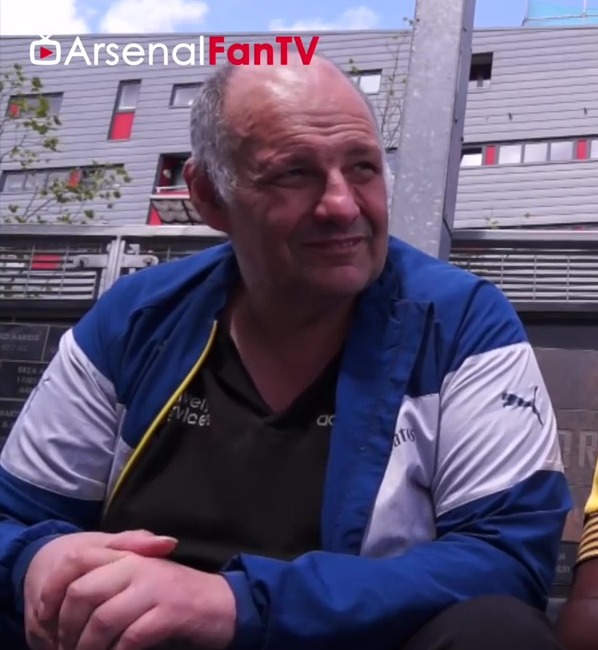 A message from fellow Arsenal fans Terry and Diesel read: "We can’t believe we are writing this, with permission from Claude’s father.

"It is with great sadness and a broken heart that we have to announce that our dear friend and legend Claude sadly passed away yesterday afternoon 29th March.

"We ask that you please respect the privacy of Claude, his family and friends and be respectful at this extremely sad time.

It came two days after he wrote: "No one is forcing you to watch it don’t worry I will disappear soon to see my mother then you can all be happy."

Claude was a favourite among Arsenal supporters after appearing on Fan TV.

A message from AFTV read: "We are absolutely devastated today to learn of the death of Claude Callegari, one of the channel’s most popular contributors.

"Claude was a much loved figure during his time on the channel and through his passion for Arsenal was able to connect with fans from around the globe on a meaningful level.

"We had continued to privately support Claude during his time away from the channel during the pandemic and the news of his passing comes as a deep shock to everyone at AFTV and in the wider Arsenal community." 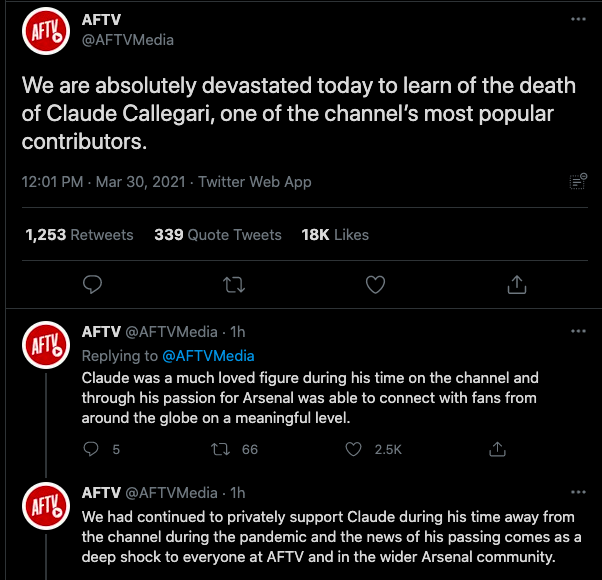 Arsenal also sent a tribute to Claude after sad news of his death.

It read: "Sending our condolences to Claude's family, friends and everyone who cherished him. His passion for the club was undeniable and he will be missed"

Robbie said: "I remember about six weeks ago, at the time there were a few people ringing me up telling me he was having some issues so I rang him up.

"I said, 'Claude, what's up? I've heard there are a few issues going on'. He said 'no, no Robbie, I'm alright'. It was round the anniversary of his mum's passing and that he was missing his mum.

"The guy had a heart of gold and I have nothing but love for him. We've lost ourselves a real genuine guy, a massive Arsenal fan and I'd love Arsenal to do something for him when football comes back. I'm really devastated."

And tributes poured in from fellow Gunners fans after news of his sad death.

One user posted: "I’m so sorry to hear this & I hope you Claude’s family are getting all the support they need.

"Claude was a great man & a passionate Arsenal fan – he will be missed by many. RIP & thanks for the memories & tickets you offered me at times!"

Another tribute read: "Deepest condolences to Claude’s Father and family. I honestly am shocked and can’t believe it!"

Another tweet said: "My condolences to all friends and family. A true Arsenal fan! Claude will be missed."

One social media message read: "Such devastating news to hear. I'm saddened to hear this.

"My thoughts are with his friends and family during this difficult time. May you rest in peace."

Another said: "Sad day… one bloke I would have loved to share a pint with… no matter if you agreed with him or not, he was passionate and he cared. Rest In Peace Claude."