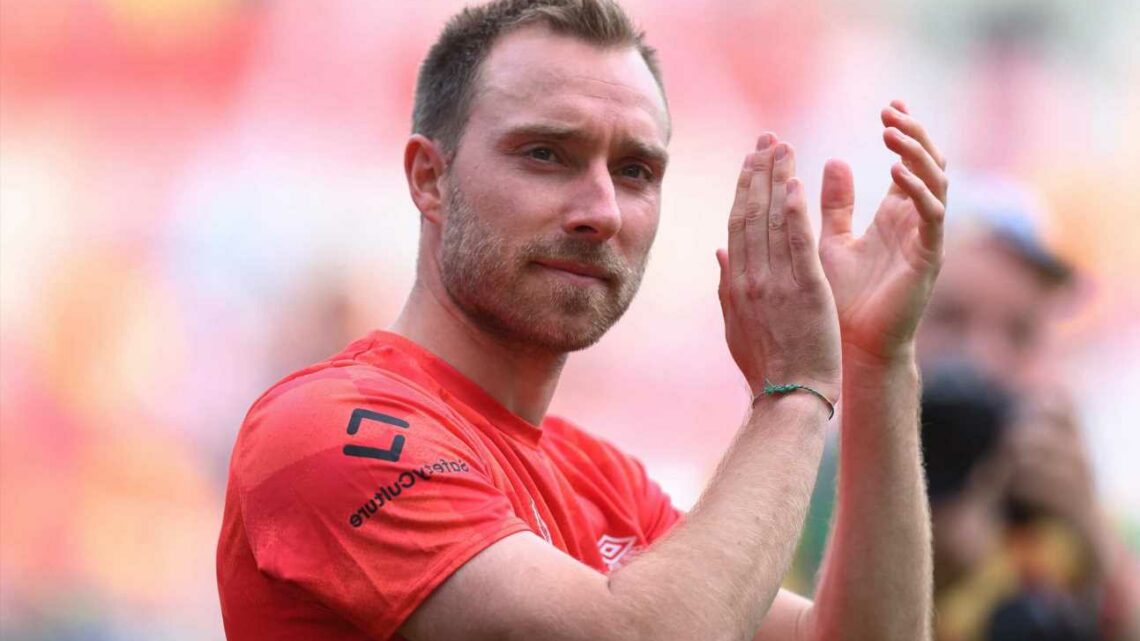 CHRISTIAN ERIKSEN could be in line for a new deal with Brentford after talks opened between the club and his representatives.

However, they face a fight from rival Premier League teams. 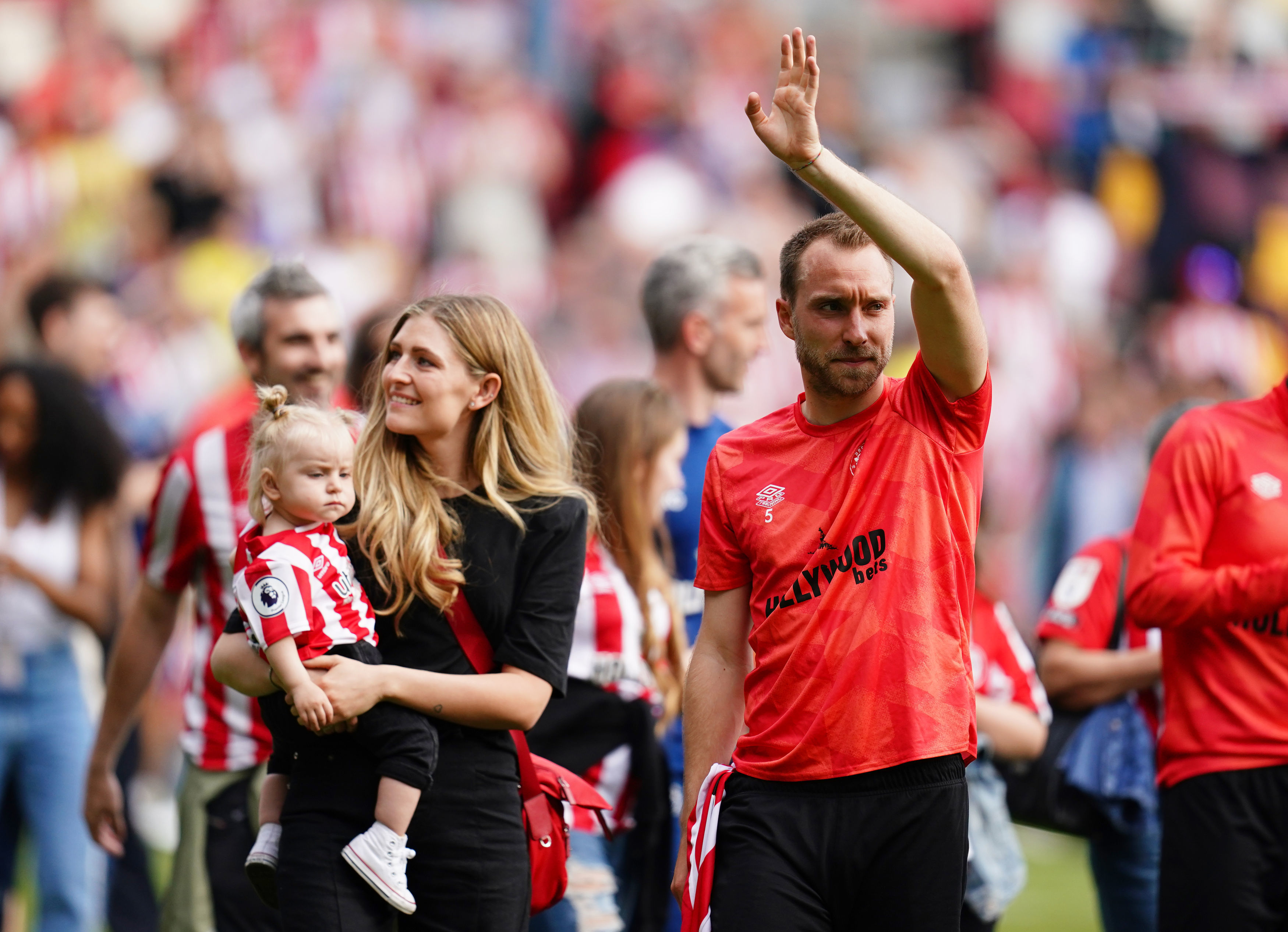 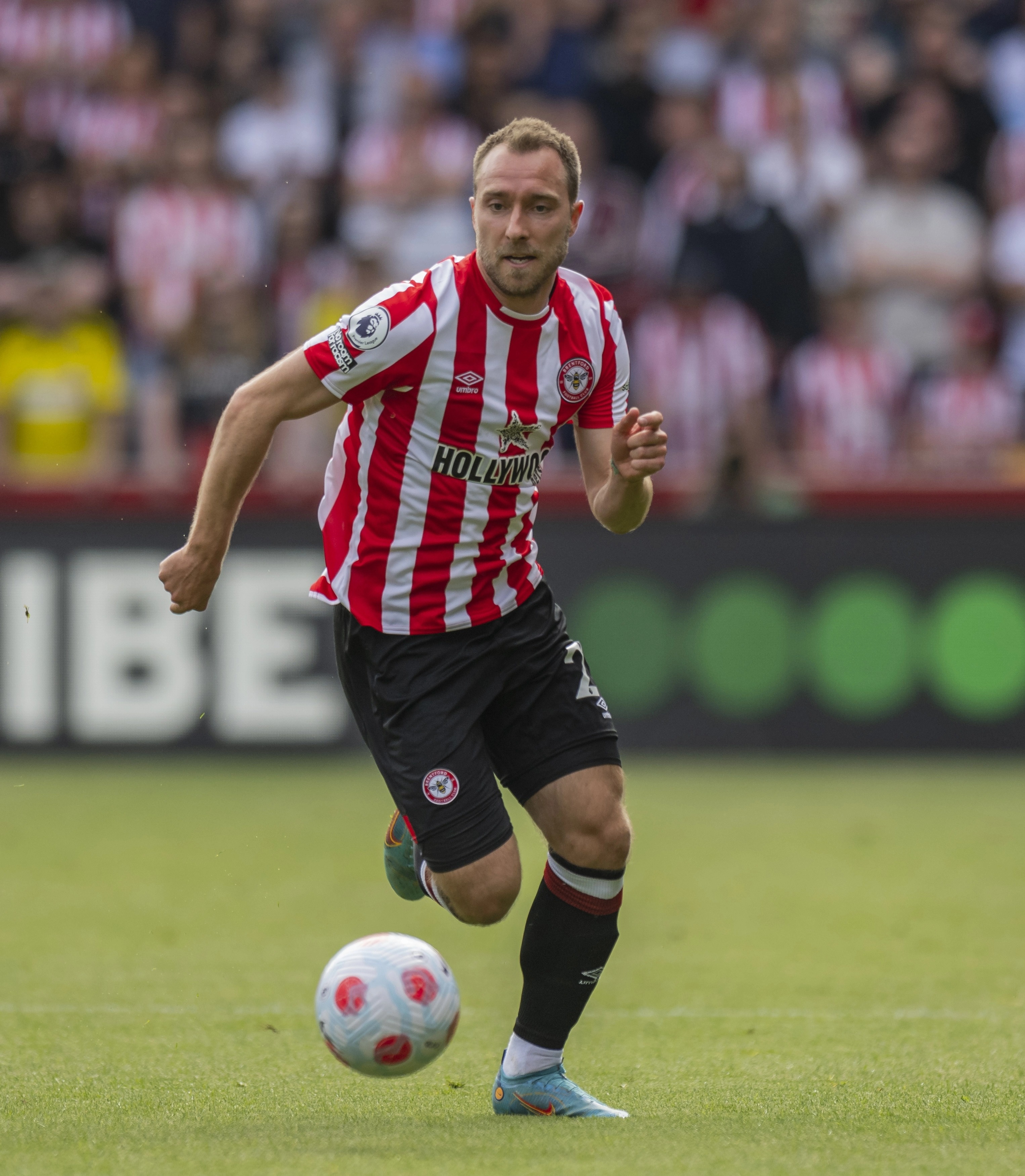 The 30-year-old was taken on by Brentford in January after he became a free agent for medical reasons – signing a deal with The Bees until the end of the season.

However, after proving his fitness upon his return to football, Eriksen now has at least three Premier League clubs interested in signing him this summer, claims transfer guru Fabrizio Romano.

Manchester United and Tottenham are two clubs that have been linked with a summer swoop.

Brentford director Phil Giles said: "It's no secret that we'd love Christian to stay. We will continue to discuss that possibility with him."

Mbappe was ‘in talks’ with Liverpool, Mane reaches Bayern ‘breakthrough’

The playmakers life was saved by the quick actions of teammate Simon Kjaer and the paramedics who tended to him at the scene.

Following the incident, Eriksen had an automated heart defibrillator (AED) fitted – something which meant Inter Milan were forced to release him because he could not play under Serie A rules.

Wanting to get back into the pro game, Brentford gave Eriksen a chance to return and subsequently returned at the end of February in a 38 minute cameo during a 2-0 loss to Newcastle United.

He went on to play 11 Premier League games, creating four goals and scoring against Chelsea – rounding off his season in an emotional farewell in front of the Brentford fans.

Eriksen also returned to the international scene in the March international break. He scored a goal on his return against the Netherlands before captaining the team the game after.

Brentford would love to tie Eriksen down to a new deal to help them consolidate their impressive 11th place finish in the league this season.

But interest from Manchester United and Spurs could turn his head, with Eriksen previously telling Viaplay: "I would love to play Champions League football again."

Roma vs Feyenoord: Get money back as CASH if you lose, plus 120/1 Europa Conference League final tips – 18+ T&Cs apply
World News