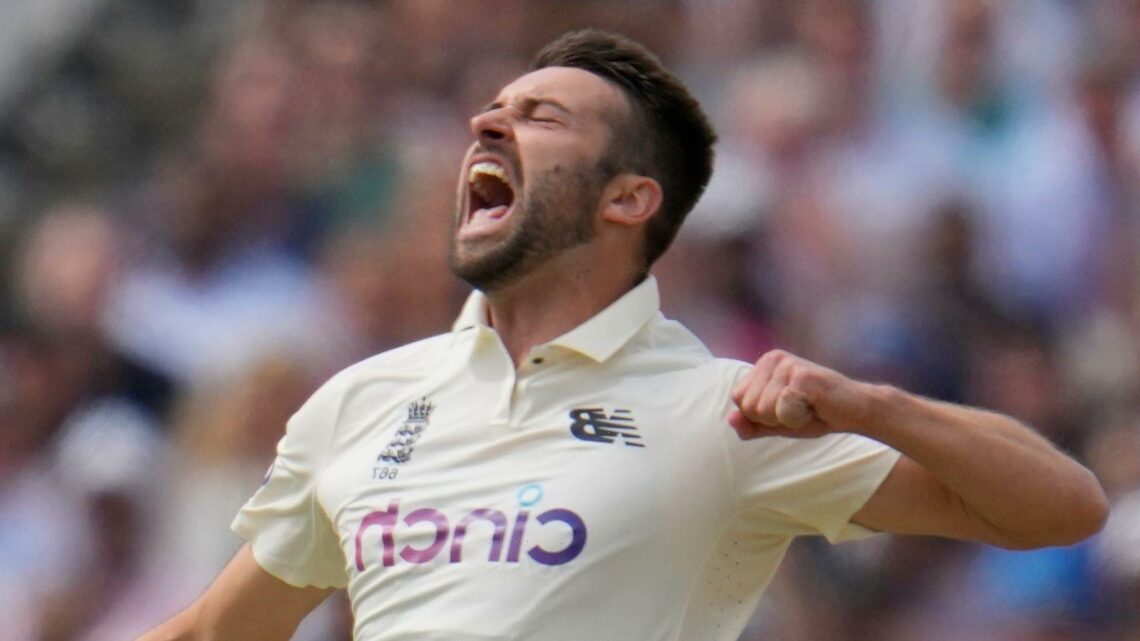 Chris Woakes and Mark Wood have been named in England’s squad for the fourth Test against India at The Oval, while Jos Buttler misses out.

Woakes missed the first three Tests of the series due to injury but returned to action for Warwickshire’s second XI and Birmingham Bears last week.

Wood is back in the squad after recovering from a shoulder injury that saw him miss the third Test, which England won by an innings and 76 runs to level the five-match series at 1-1.

The duo are joined in the 15-man squad by Kent wicket-keeper Sam Billings, with Buttler dropping out as his wife is expecting their second child. However, Jonny Bairstow is set to take the gloves in place of Buttler.

“It is very pleasing that we have Chris Woakes returning to the Test squad,” said England head coach Chris Silverwood.

“He has bowled well over the past week with Warwickshire without any real concerns with his heel injury. He is an asset we have been missing both with the ball and his ability to score runs in the middle order. We are looking forward to seeing him prepare at the Oval as we go into back-to-back Tests.

“Mark Wood is making excellent recovery from his jarred right shoulder. He bowled in the middle on the last day at Headingley with our bowling coach Jon Lewis and was starting to get through his spells pain-free.

“For the first time in this series, it is pleasing to have several options with our bowling stocks as we approach the latter stages of the series.”

The addition of Wood and Woakes will give England plenty of options in the bowling department for the fourth Test.

Craig Overton and Ollie Robinson both impressed at Headingley while James Anderson and Sam Curran are also in the squad.

Reflecting on Buttler’s absence, Silverwood added: “We would like to wish Jos and his family all the very best for the impending birth of their second child. Unfortunately, he will miss this Test, and we’ll then see if he returns for the final Test at Emirates Old Trafford.

“Jonny Bairstow will take over wicket-keeping duties, which he is relishing. As we all know, he has the skills to seamlessly take over from Jos and the ability to score crucial runs in the middle-order if called upon.

“Sam Billings, who was in the Test squad for the New Zealand series earlier this summer, returns as reserve keeper. He understands how we want to approach our cricket and is a popular member of the group. He will fit in well with the rest of the group.”

Saqib Mahmood will return to Lancashire for their LV= County Championship Division One match against Warwickshire, which starts on Monday.

England will train for the first time at The Oval on Tuesday afternoon.

Watch day one of the fourth Test between England and India at the Kia Oval from 10am, Thursday on Sky Sports Cricket and Main Event.