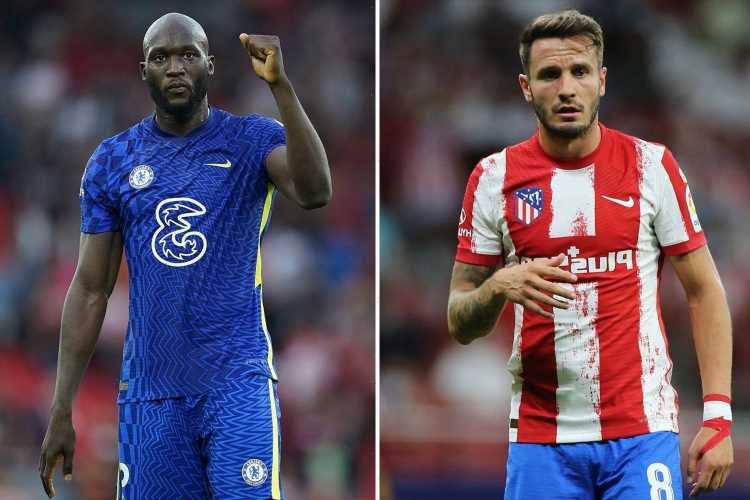 CHELSEA's transfer window was nothing short of a 9/10.

The Champions League winners already had a squad capable of winning the most prestigious and toughest competitions in Europe BEFORE this transfer windowt. 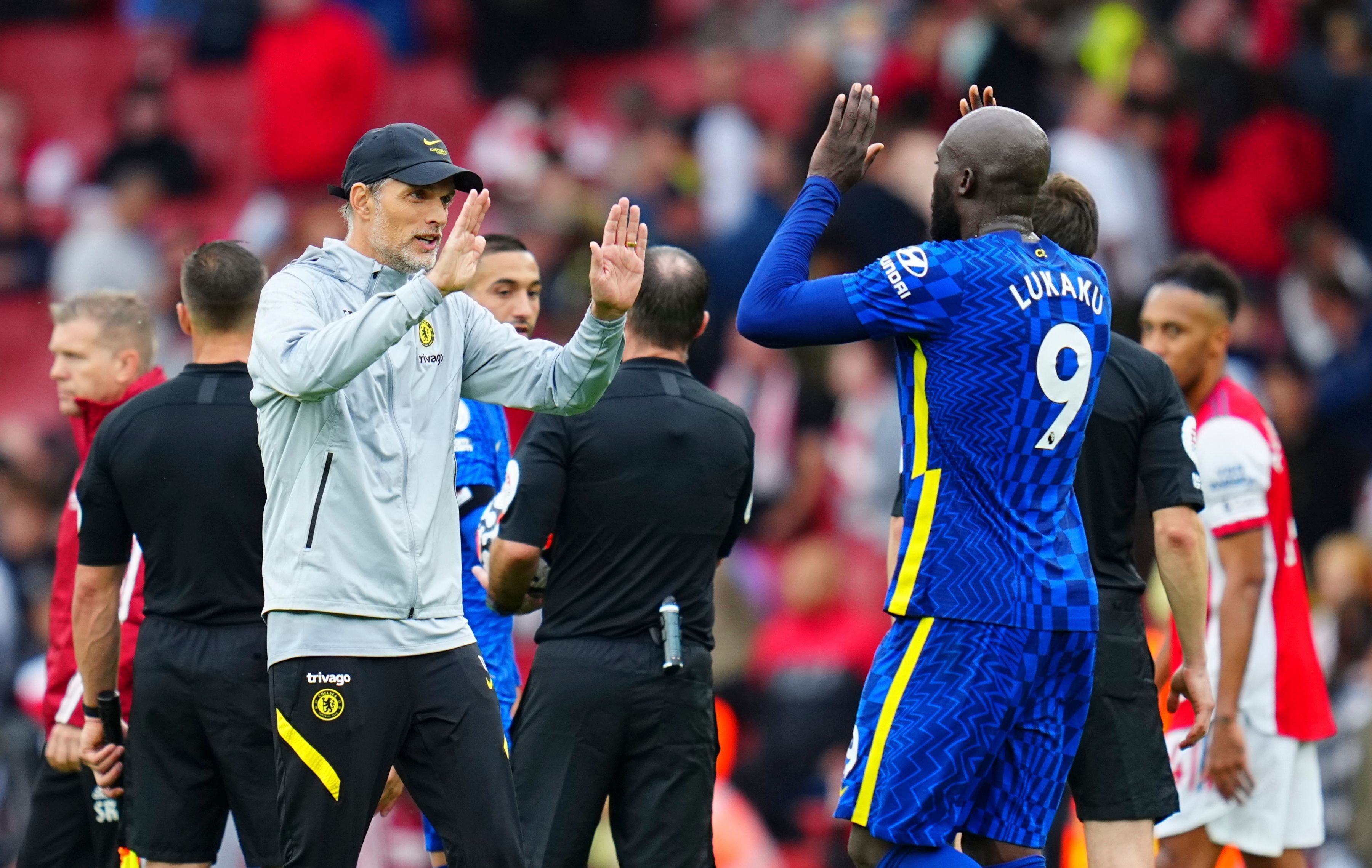 With Thomas Tuchel at the helm, Chelsea also have one of the best and smartest coaches in the world.

However, there are two other massive reasons as to why Chelsea should, and did, back Tuchel during this summer's transfer window.

When you win the Champions League, you should be looking to immediately defend that crown.

And when you have a talented boss like Tuchel, you should be asking him what he needs to compete in Europe, and challenge for the Premier League title this season.

This is what I believe Chelsea have done in this window.

They have gifted Tuchel two players in positions that could help turn this squad from top-four challengers into title contenders.

The only reason I am not rating the window as a 10 is due us to missing out on signing Jules Kounde from Sevilla.

But we didn't need a defender as much as we did a new central midfielder in my opinion.

And Kounde can wait until the next window, as he's a player that can potentially be with us for a long time.

Here's a look at where Chelsea strengthened this summer;

Chelsea NEEDED a real No9, a striker who will score goals and instantly make an impact, someone who's already the finished article. Lukaku is that guy.

Not only is the Belgian a natural-born goal scorer, his experience and influence will also be massive for Chelsea this season going forward.

He doesn't only bring all the qualities of an all-round striker, he also brings a top mentality and influence to others in this squad.

Lukaku is the big-name striker that Tuchel wanted, and the attacker that will instantly make his presence felt.

Signing him on deadline day on a loan deal with an option to buy is an absolute no brainer in my opinion.

It's a low-risk move that can also bring so many benefits.

With Chelsea playing with two No6s and only having three real options there for that role right now, bringing Saul in was a stroke of genius.

As N'Golo Kante's been struggling with injuries these last couple of years, we definitely needed an extra centre-mid that can play in the No6 role.

Saul has it all about his game and is exactly the type of player that Tuchel likes.

He has the grit and energy and he is ready to fight on the pitch.

But not only that he brings real quality, he is clever on the ball, can score goals, create, and also be a real asset defensively.

He can dribble the ball well and play in a number of different positions. 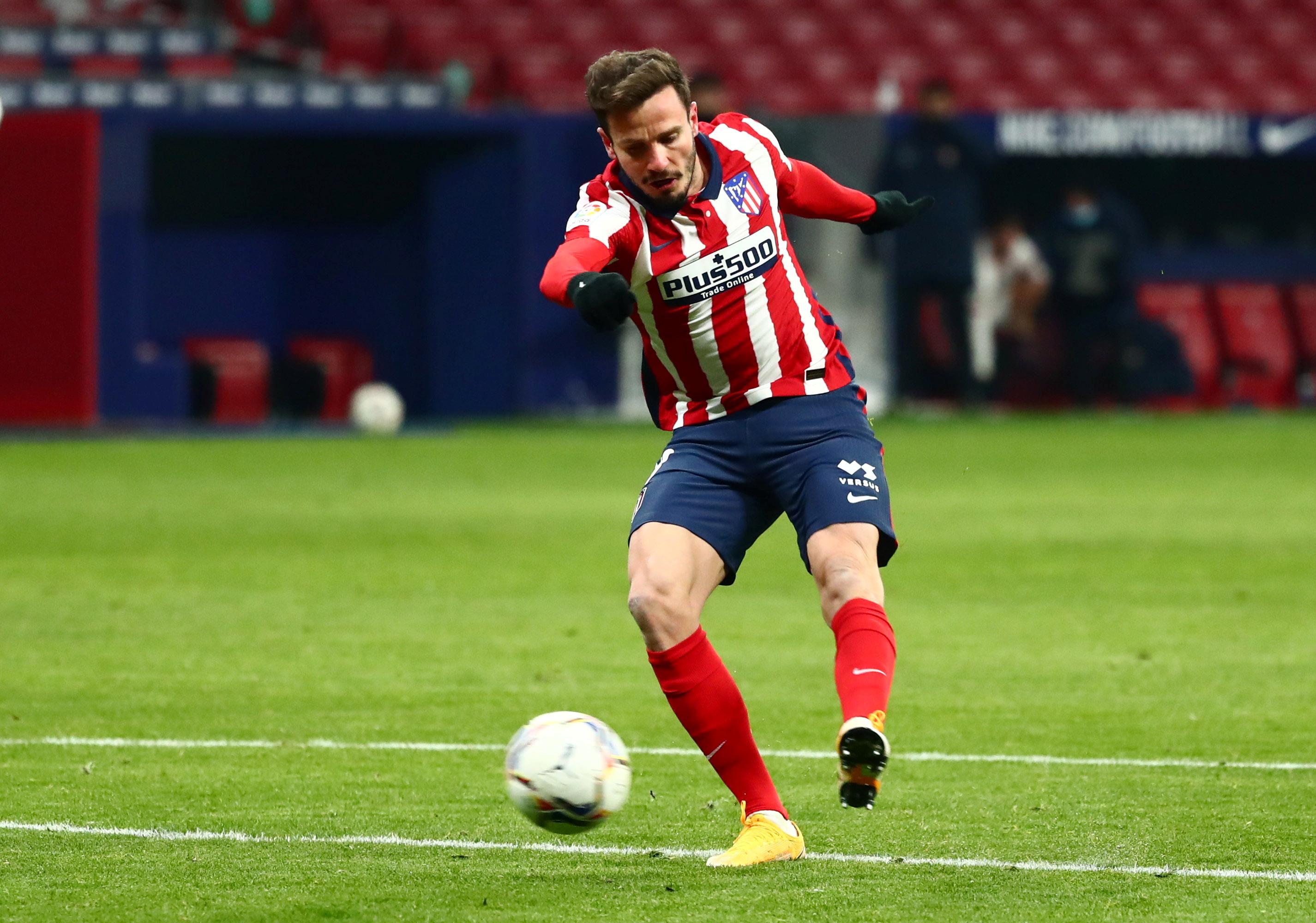 Will he even ever play for Chelsea? Who knows. But even still, this was another genius signing for the club.

The 29-year-old adds to the English contingent at the club, and he's also an experienced third-choice back-up goalkeeper.

The Blues got him on a free transfer as well so he didn't use up any funds. Great bit of business.

As I said, the only position we could've added more strength to is at centre-back.

But as long as we are pursuing Kounde in the long-term, I have no concern at all about our defence especially with Trevoh Chalobah being a more than capable replacement for Kurt Zouma. 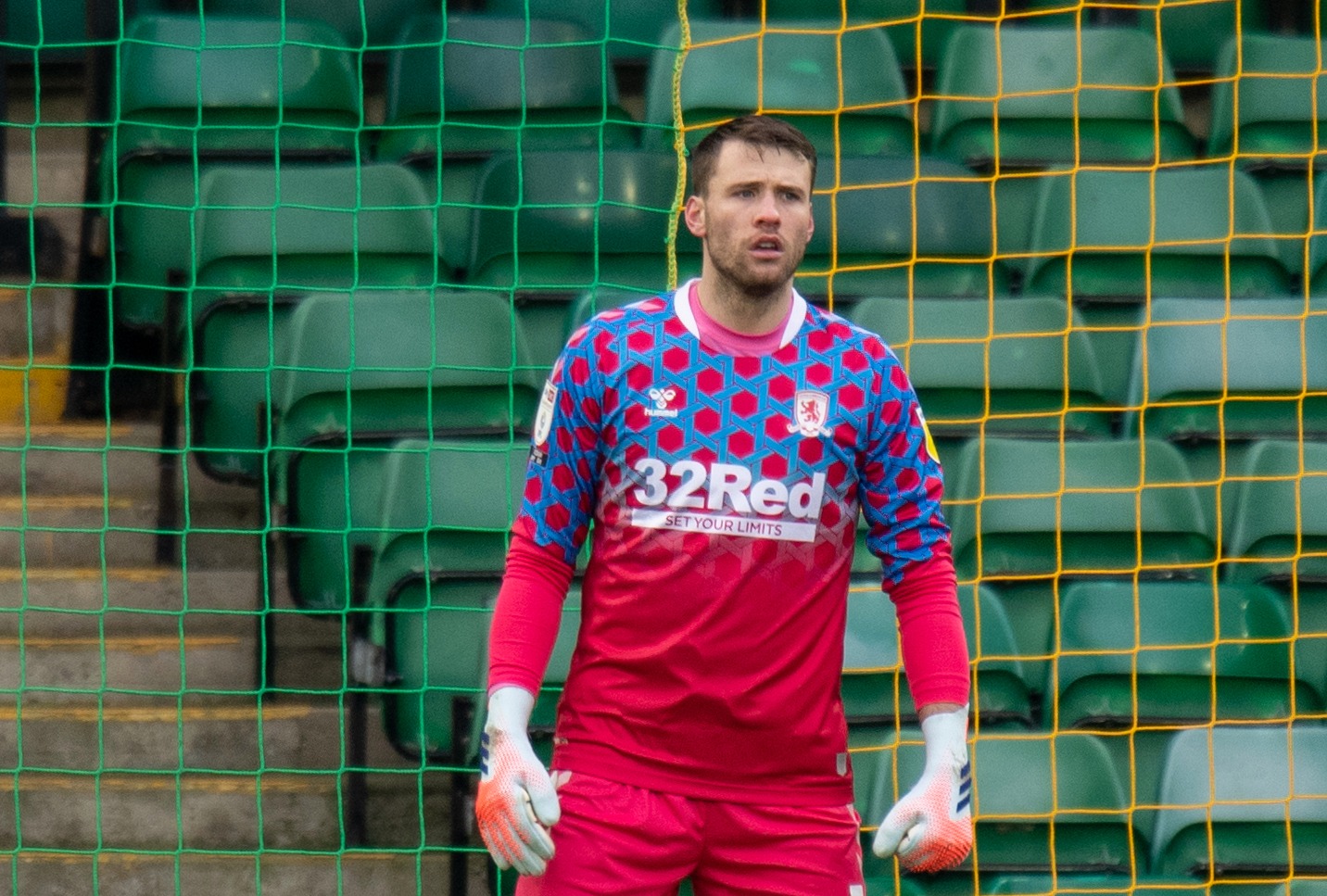 We did some shrewd business this window, have a positive net spend of plus £30m, but will we regret selling some players?

Chelsea offloaded quite a few academy graduates this window and as much as this concerns me, I totally understand.

Some of these youngsters can't see themselves breaking into Chelsea's squad of world-beaters, and they just want to play.

To be a Chelsea player you have to be ready to compete with the best stars in the world, and some of our young aces aren't willing to do that with the club that raised them.

I am more than happy to sell some of these players with buy-back clauses in them, such as Tammy Abraham and Tino Livramento.

Selling Marc Guehi with only an option to match any offer was a little bit frustrating.

But the rumoured deal to loan Tino Anjorin to Lokomotiv Moscow with an option for them to buy then a buyback clause for us is a great deal.

These are the kind of deals I feel we will be seeing more of and they make absolute sense.

It gives Chelsea a chance to sign these quality players back and I certainly think we will be signing Livramento back at least.

Abraham is also going to smash it at Roma and as sad as it was to see him go, there was no other option, and he could end up coming back to Chelsea as the complete striker, just as Lukaku did this summer.