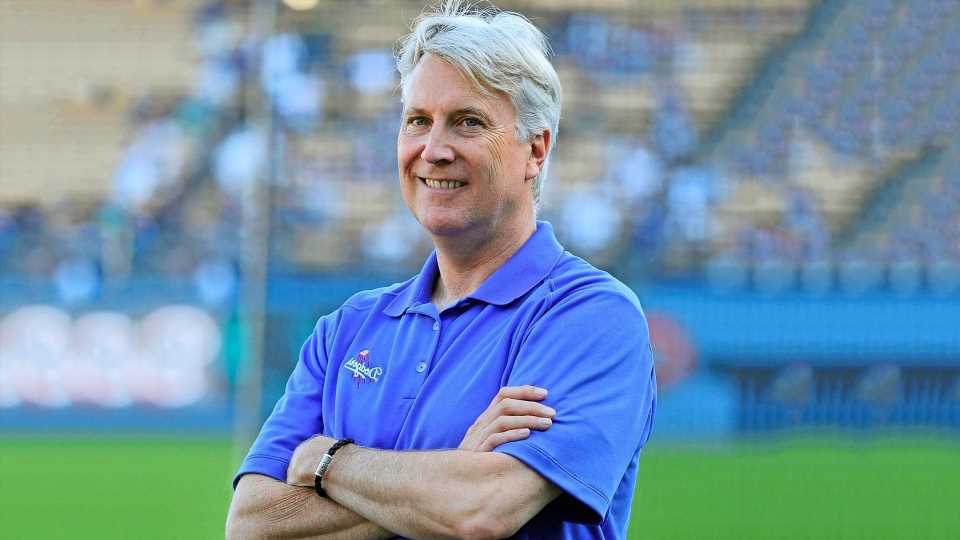 AMERICAN businessman Mark Walter is a member of the consortium buying Chelsea – and is very much a tiger king.

Like infamous zoo keeper Joe Exotic, the billionaire philanthropist operates his own wildlife conservation park which has TWO tigers. 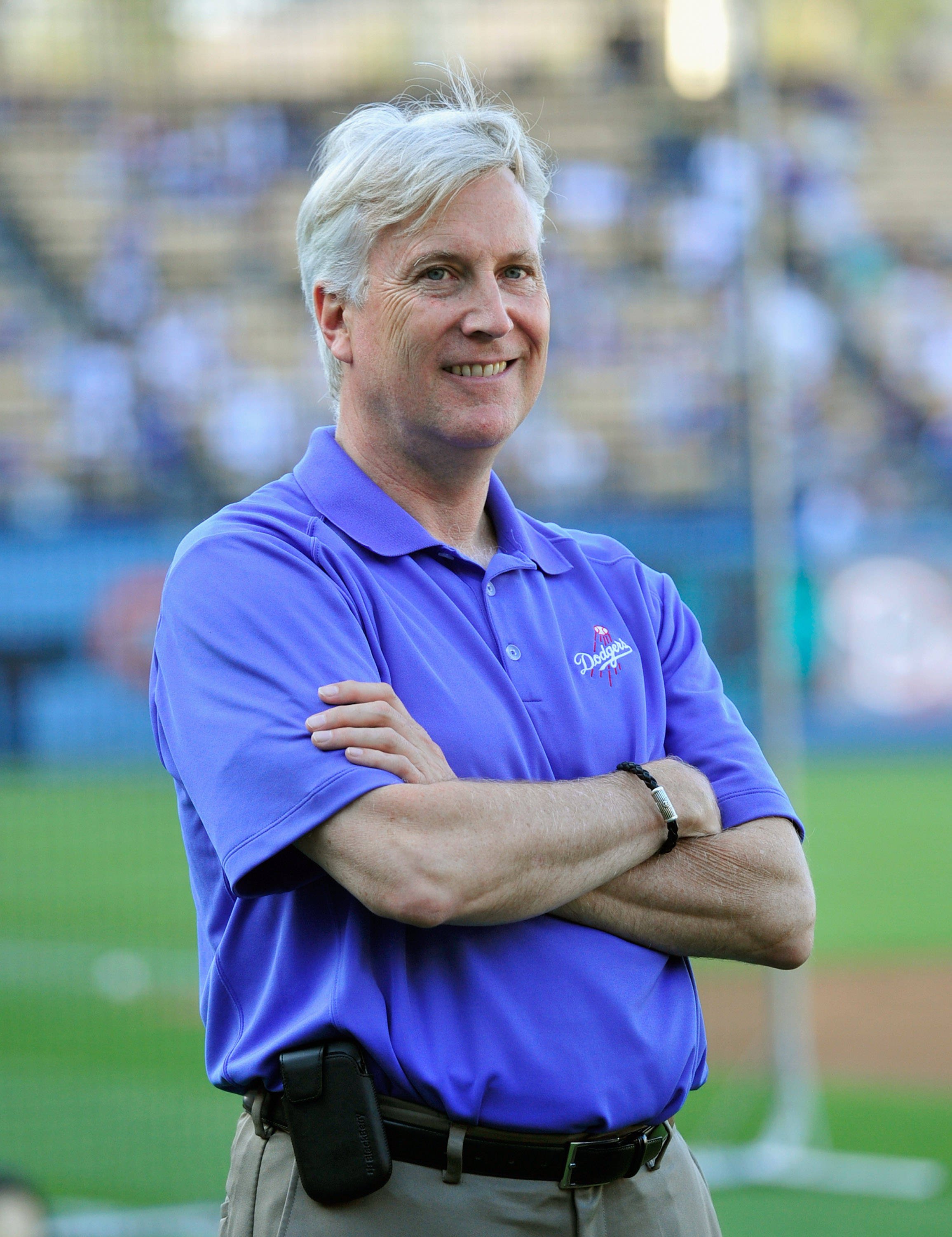 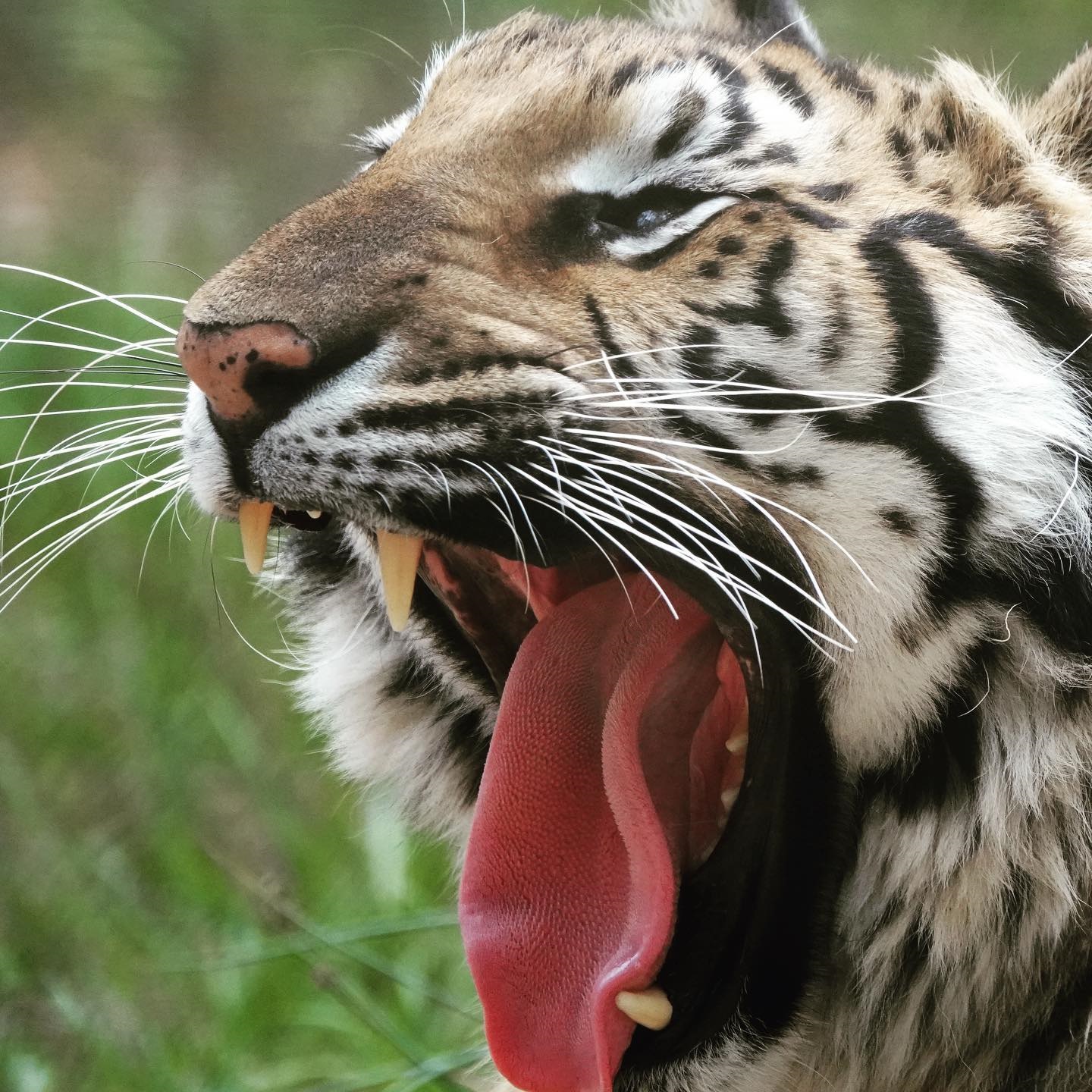 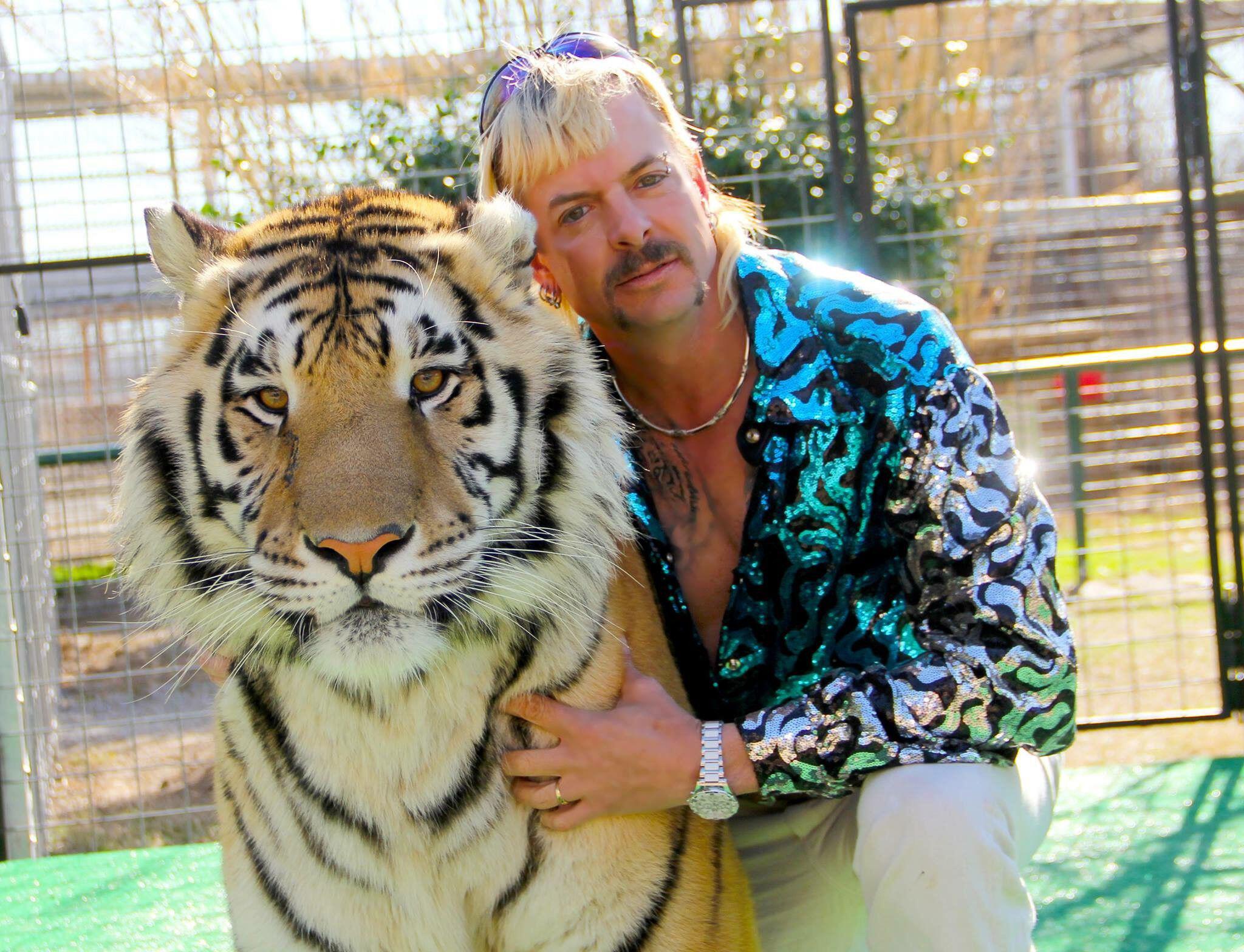 Walter, 62, is one of the three billionaires who are fronting the consortium that has bought Chelsea for £4.25billion, along with Todd Boehly and Hansjorg Wyss.

He is a self-made billionaire from Cedar Rapids, Iowa, who is worth around £3billion.

But he is famous in America for being generous with his wealth,and owns a park in Florida dedicated to animal conservation. 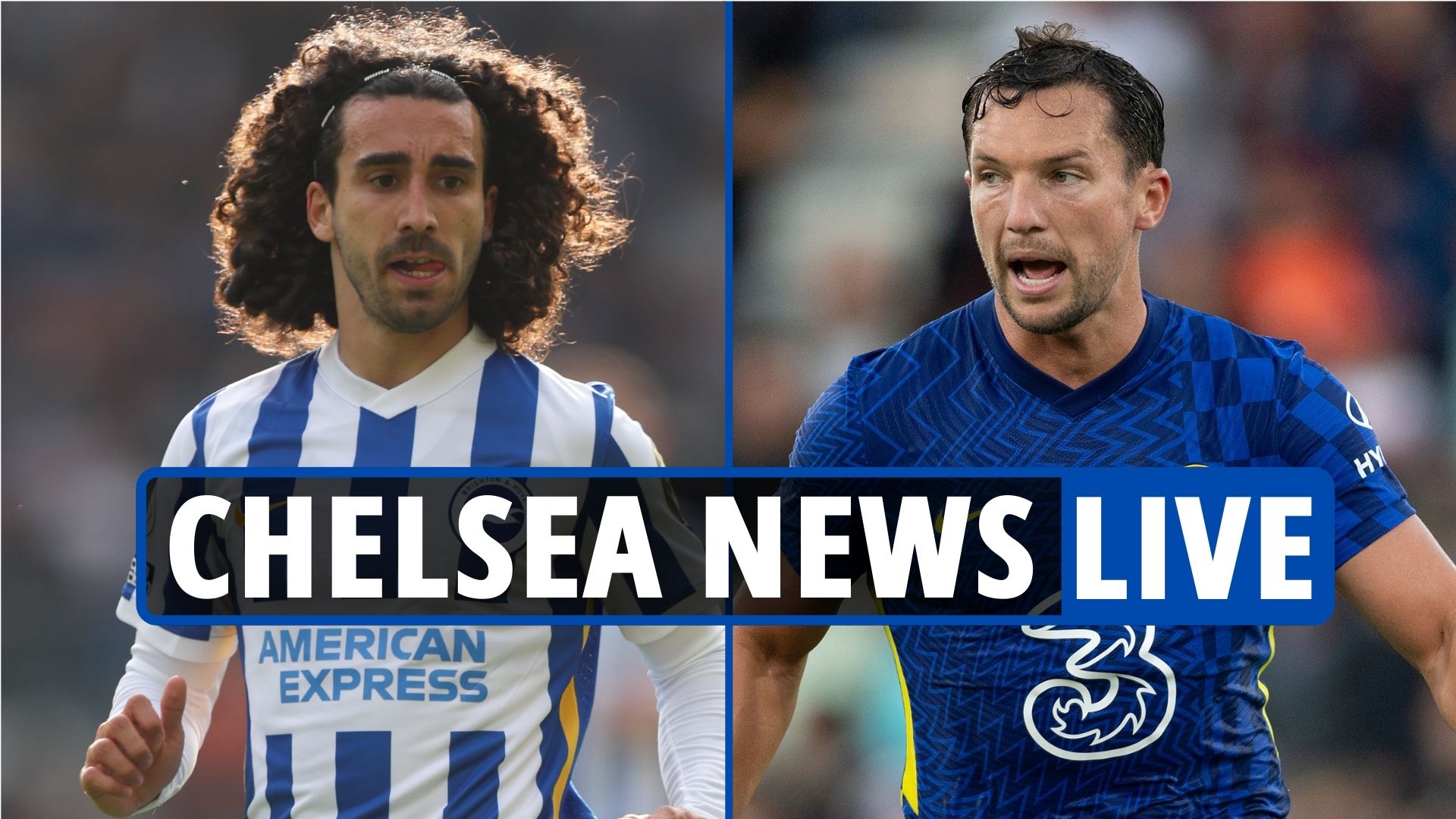 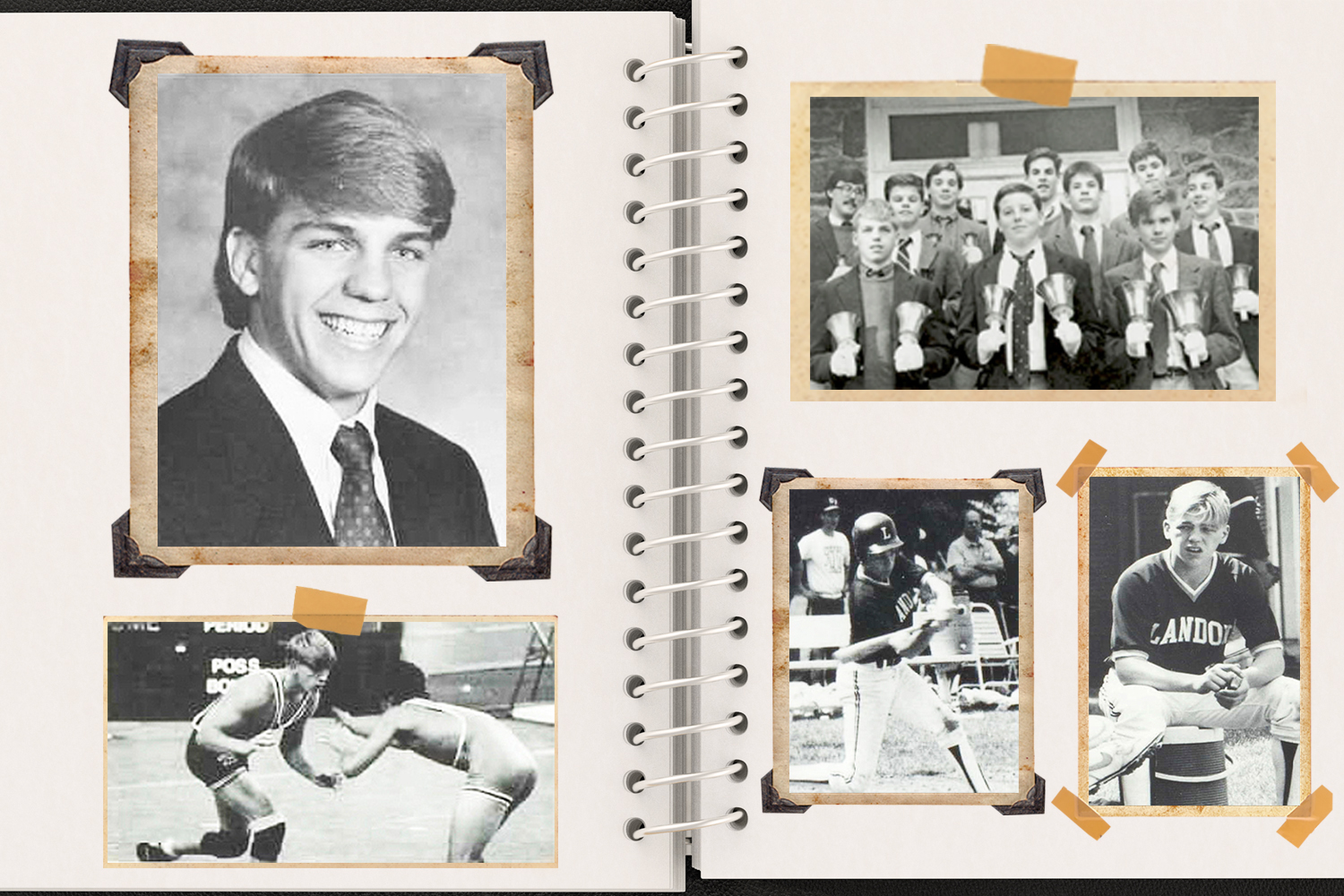 It houses over 200 animals – with many endangered or threatened species cared for.

And that includes two incredible male tigers, cheetahs, and black and white rhino.

The previous owner built a nine-hole golf course on the land, and US President Bill Clinton visited in 1999. 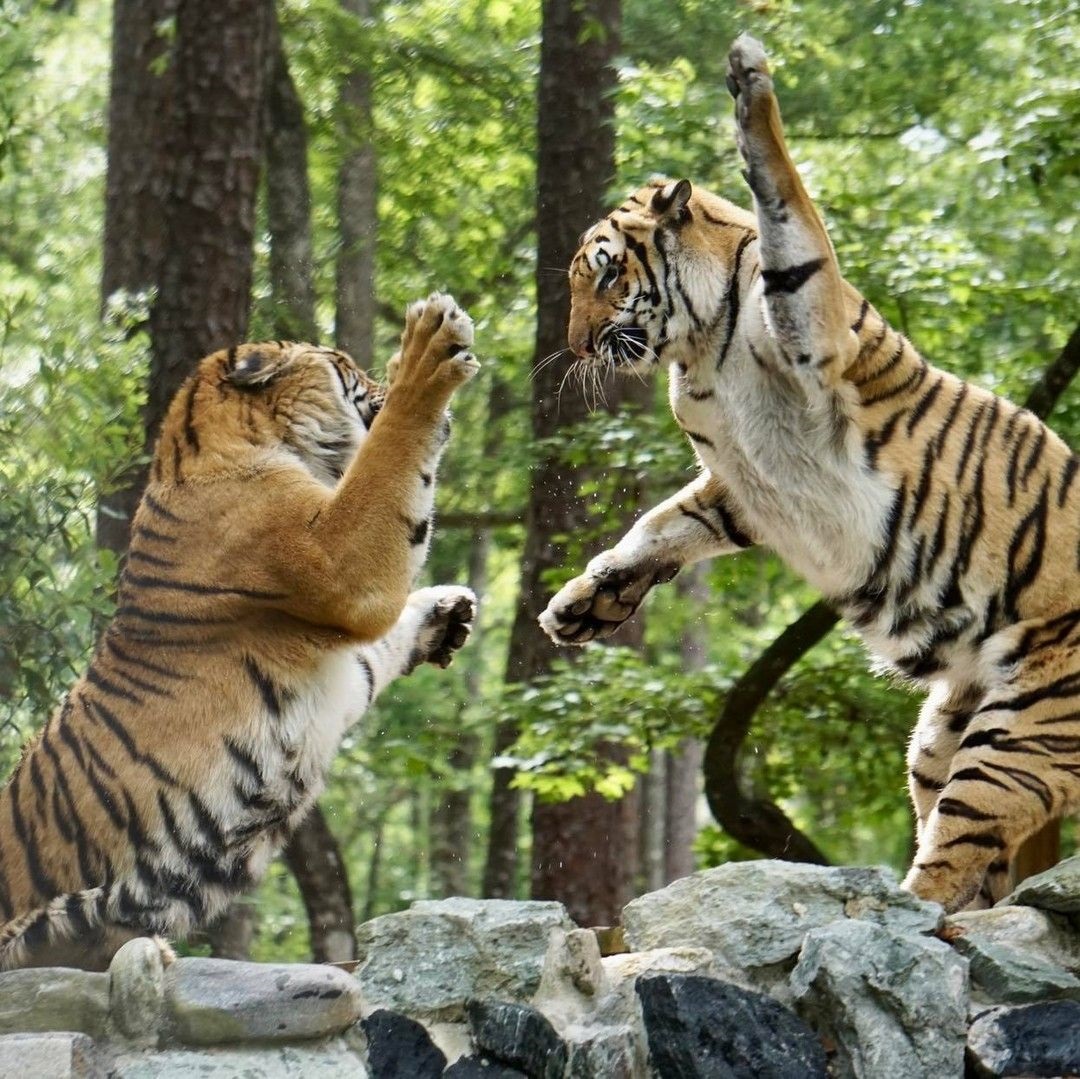 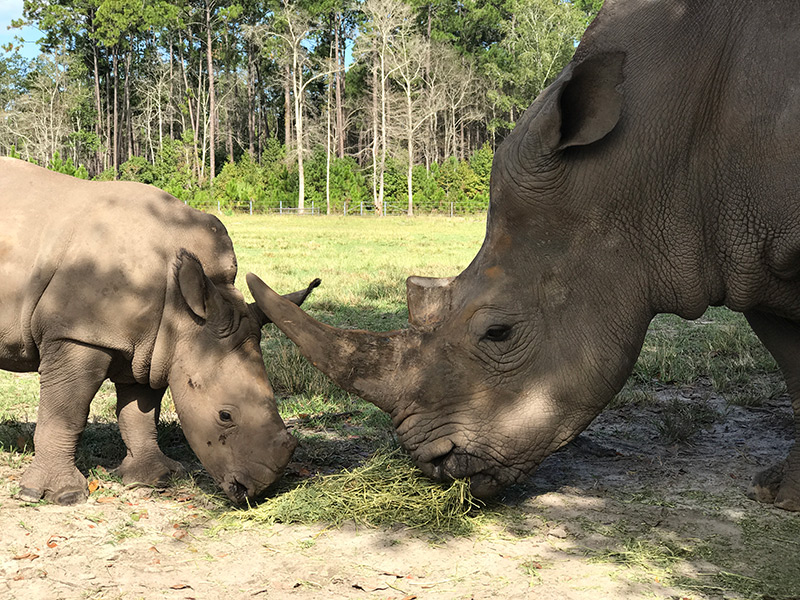 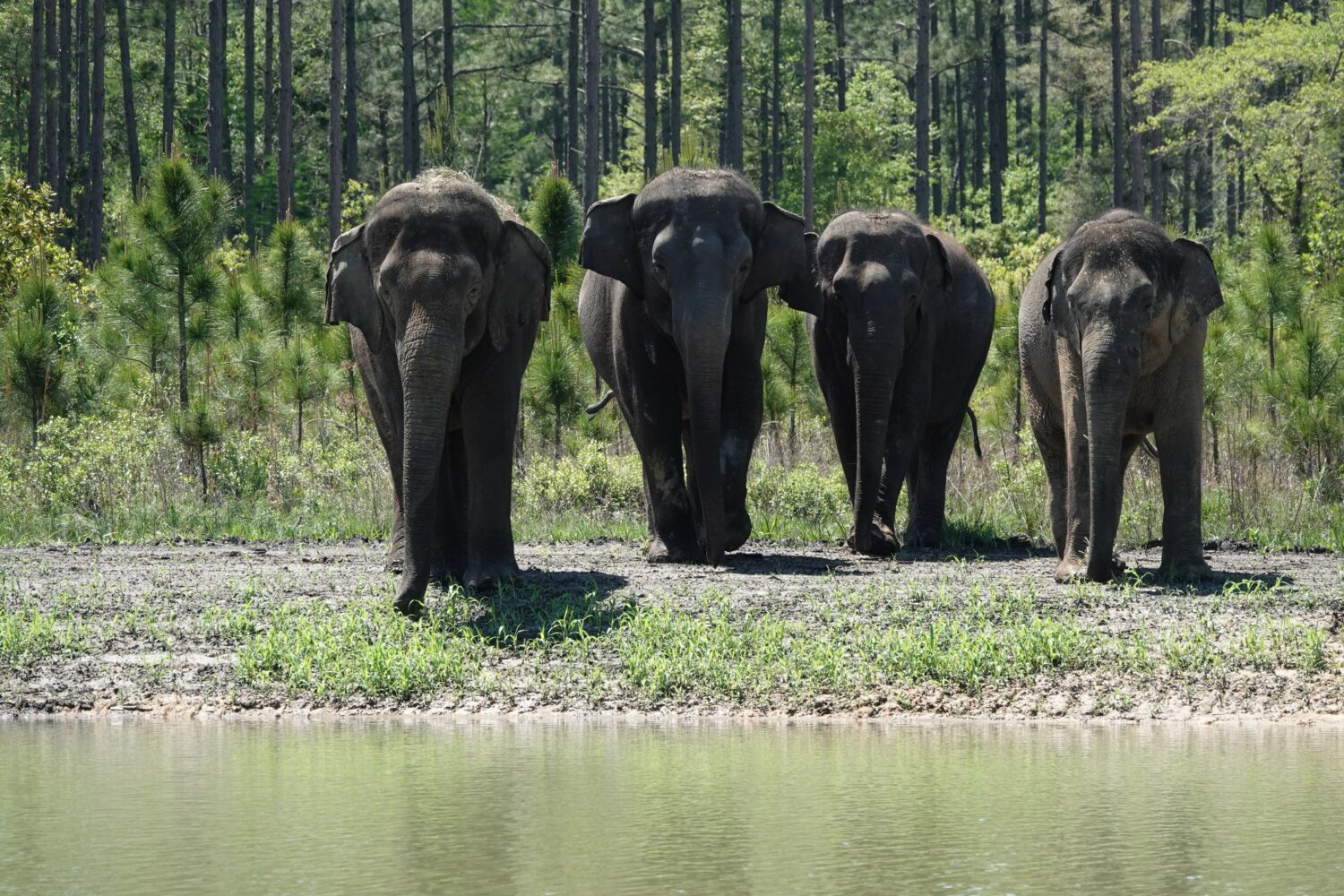 Mark and his wife Kimbra got involved almost 10 years ago when they took over the park.

They have focussed on saving endangered wildlife and habitats through sustainable conservation breeding, education, and responsible land stewardship.

They revealed when they bought it: "Our primary mission is to build upon the work already under way at White Oak to create an international model for the humane and effective breeding and repopulation of endangered species.

"We also envision White Oak as a gathering point to inspire ideas and collaborations among individuals and organisations interested not only in conservation but issues such as environmental sustainability, land stewardship, arts and education."

Liverpool ‘put Alex Oxlade-Chamberlain up for sale in transfer window'

Both of those have been established – as they have continued to protect and propagate rare animals.

And they also have their own educational programme for local students, which has run from 2019.

And it's their tigers who feature predominantly – play-fighting and flashing their big teeth for the cameras.

They also took in around 20 elephants that had previously lived in circuses.

In a statement, Mark and Kimbra Walter said: “We are thrilled to give these elephants a place to wander and explore.

“We are working to protect wild animals in their native habitats. But for these elephants that can’t be released, we are pleased to give them a place where they can live comfortably for the rest of their lives.”

But, the park isn't the only business Walter has in his portfolio. 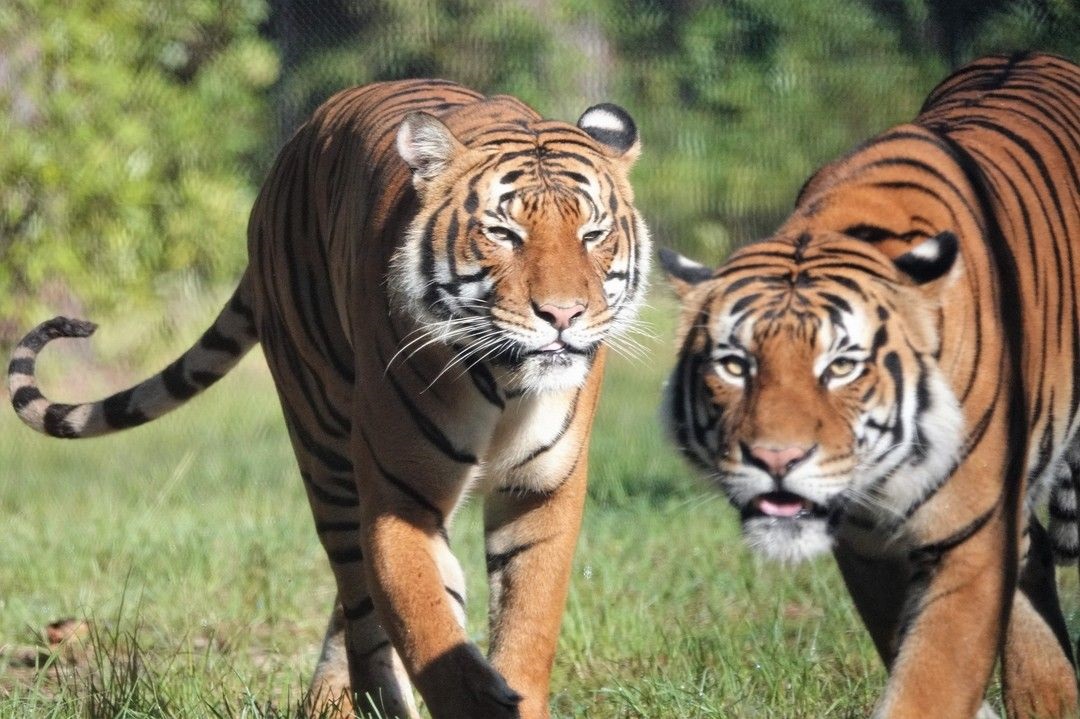 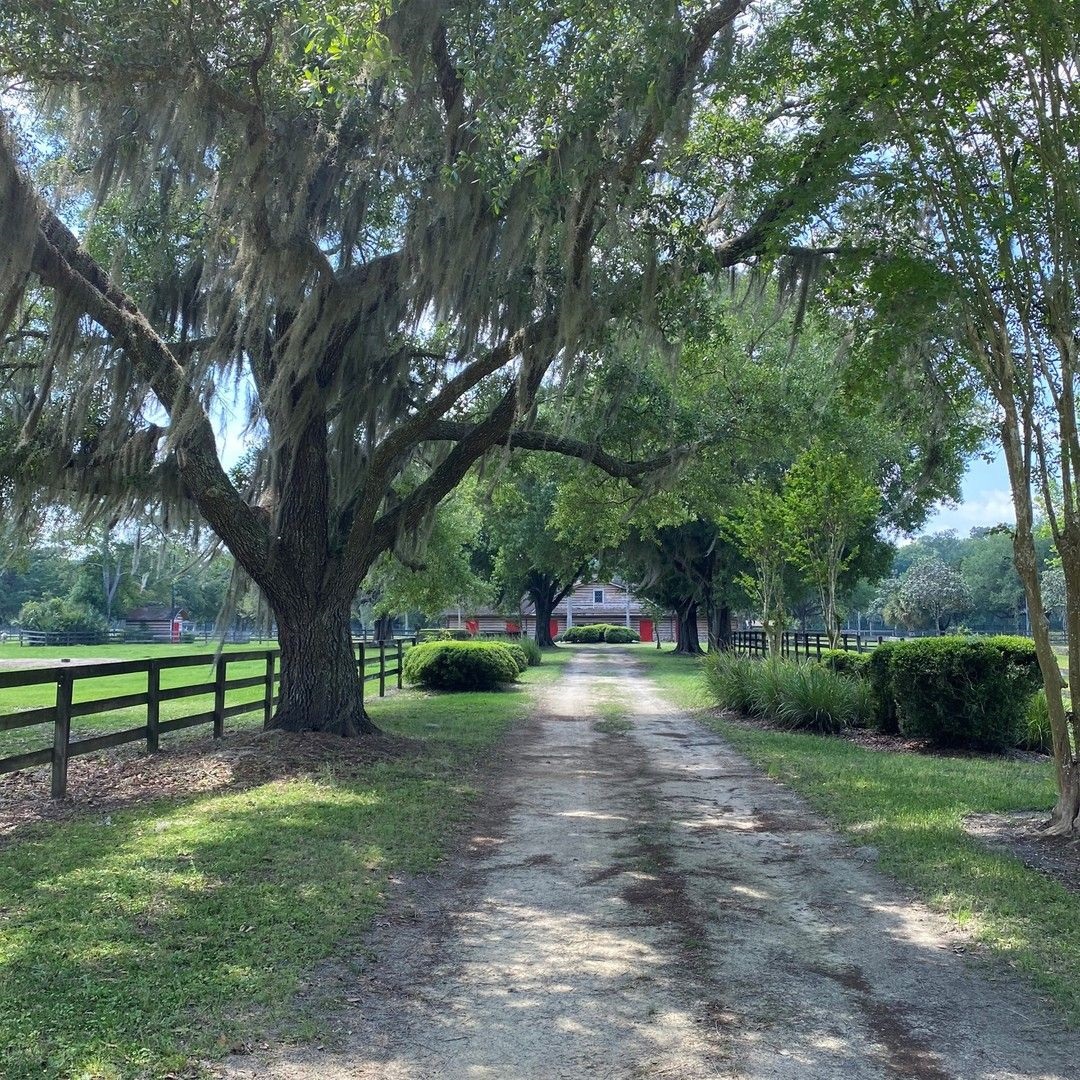 Where Walter has made his billions is through global financial services firm Guggenheim Partners, which he set up in 2000.

They boast headquarters in New York and Chicago and have more than £250billion of assets under their management.

They splashed around £1.7billion on the MLB team that has enjoyed considerable success since, including winning the World Series in 2020.

“The thing that makes me proudest about my partners is that we enunciated all those things clearly on the day we first took over. And they have lived up it.

“It’s easy to articulate that kind of plan. It’s maddeningly difficult to execute, especially on a sustained basis.” 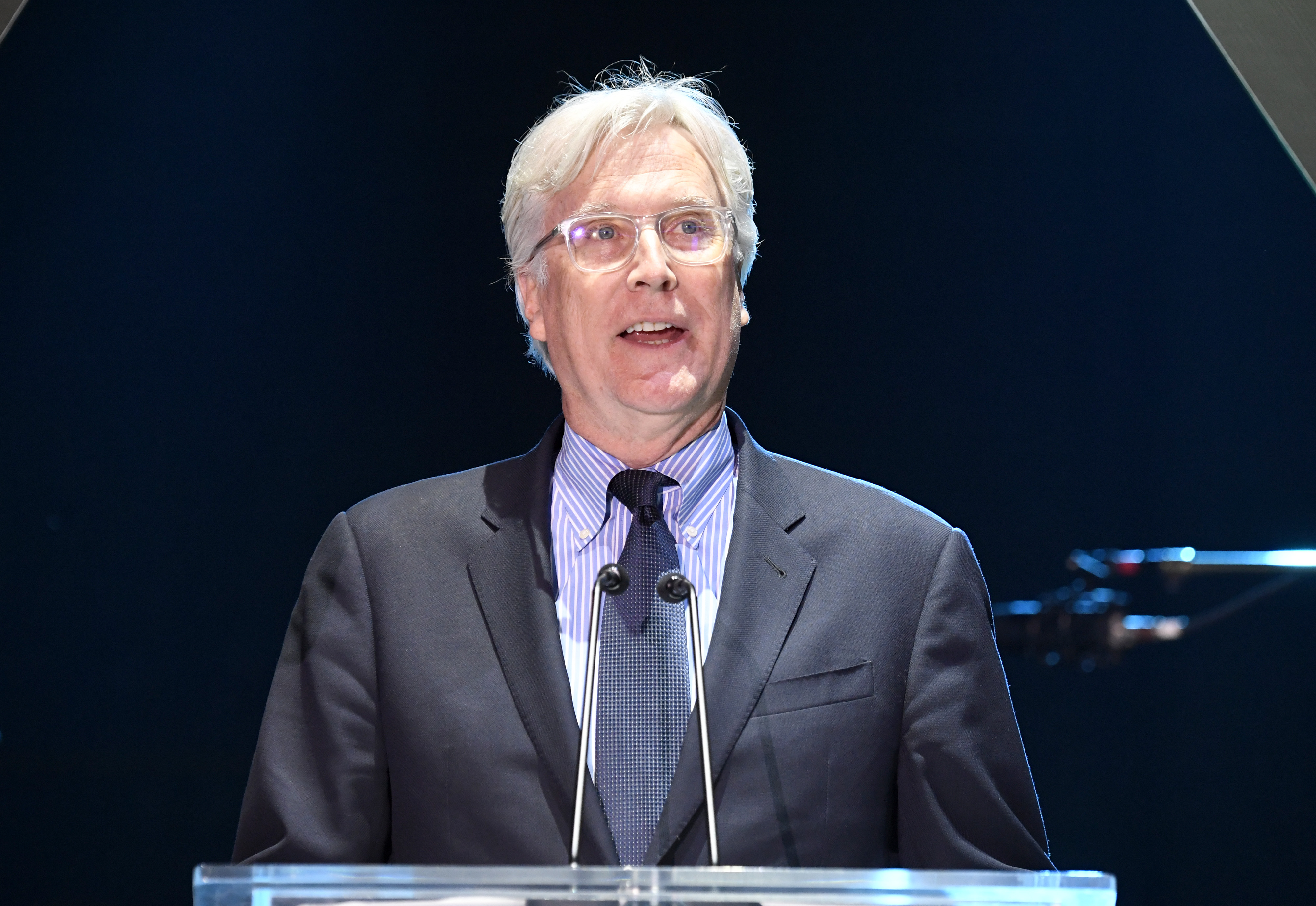 Chelsea won't be his only new project

Extending his sports arm, Walter is not just keen on working with Premier League giants Chelsea.

Along with the Dodgers, Guggenheim also own WNBA team the Los Angeles Sparks.

And they are reportedly looking at the prospect of launching a professional women's ice hockey league as early as next year.

Tennis legend Billie Jean King, who joined Walter's group in 2019, is exploring the possibility with the company CEO, and have discussed plans with the Professional Women’s Hockey Players’ Association.

The Associated Press claimed the PWHPA has signed an agreement with Billie Jean King Enterprises and the Mark Walter Group to expand the association’s effort to establish what would become North America’s second women’s pro league.

It would feature six teams – with the average salary for players at around £44,000. 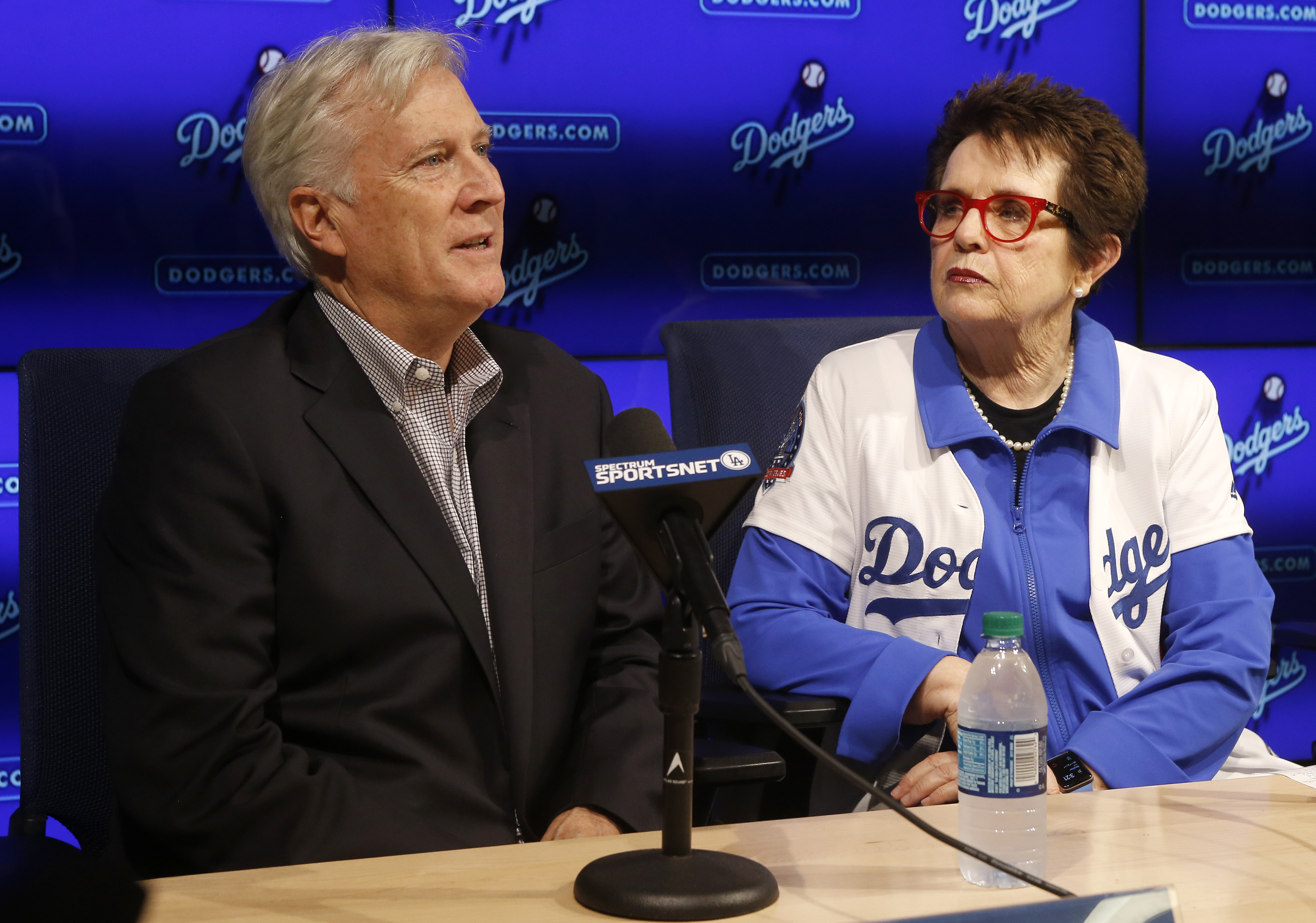 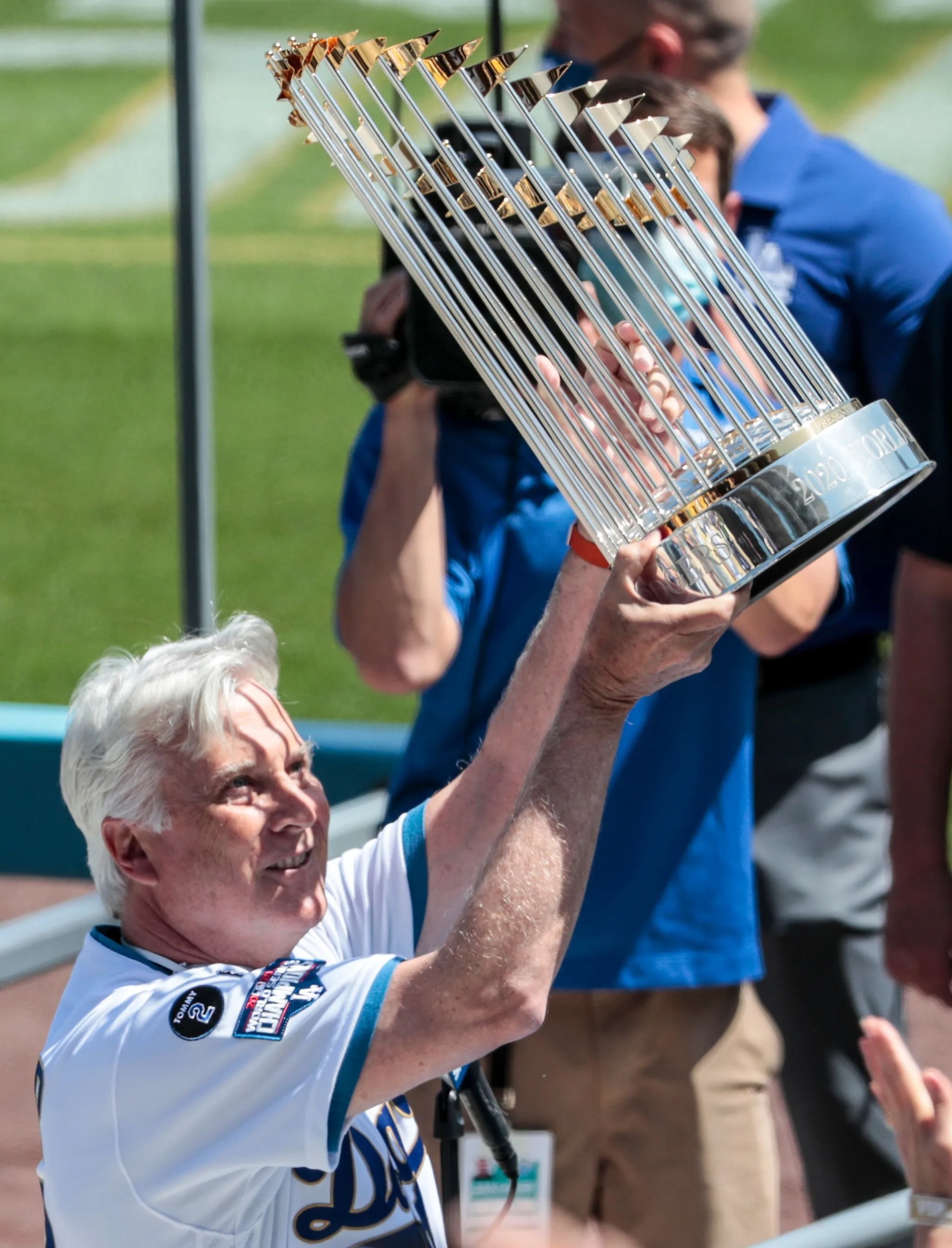 Although we don't know much about his personal life, which he keeps very private, professionally he isn't afraid of splashing his cash.

If the Dodgers are anything to go by, who he took out of bankruptcy, he could easily invest his fortune into the Blues.

Refurbishment of Stamford Bridge is a must – with talks about a potential move to a new stadium on ice.

Intriguingly, Walter signed off on around £100million on bringing Dodger Stadium up to modern standards.

And he also brought baseball star Freddie Freeman to the team on a six-year contract worth £130million.

He is the highest spending Dodgers owner in history, so who better to follow in Roman Abramovich's footsteps than Walter to maintain the Blues' spending power in years to come.

Haunting way body of Texas shooting victim, 10, was identified after family wrongly told he was ALIVE