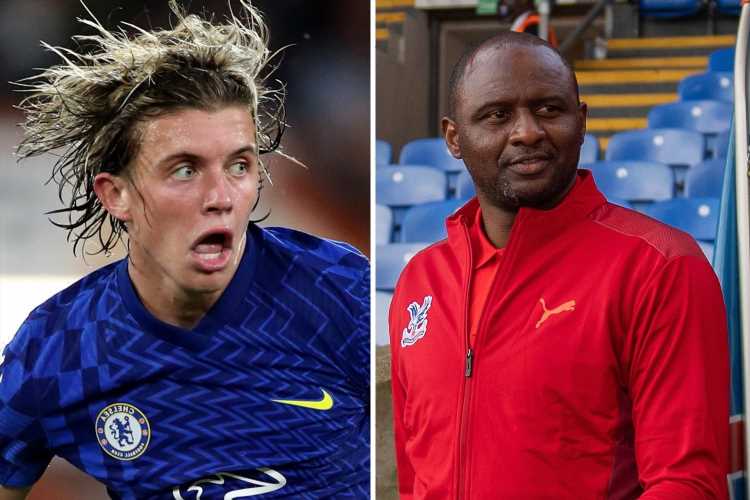 CONOR GALLAGHER is set to join Crystal Palace on loan.

The Chelsea midfielder, 21, also had interest from Leeds and Newcastle. 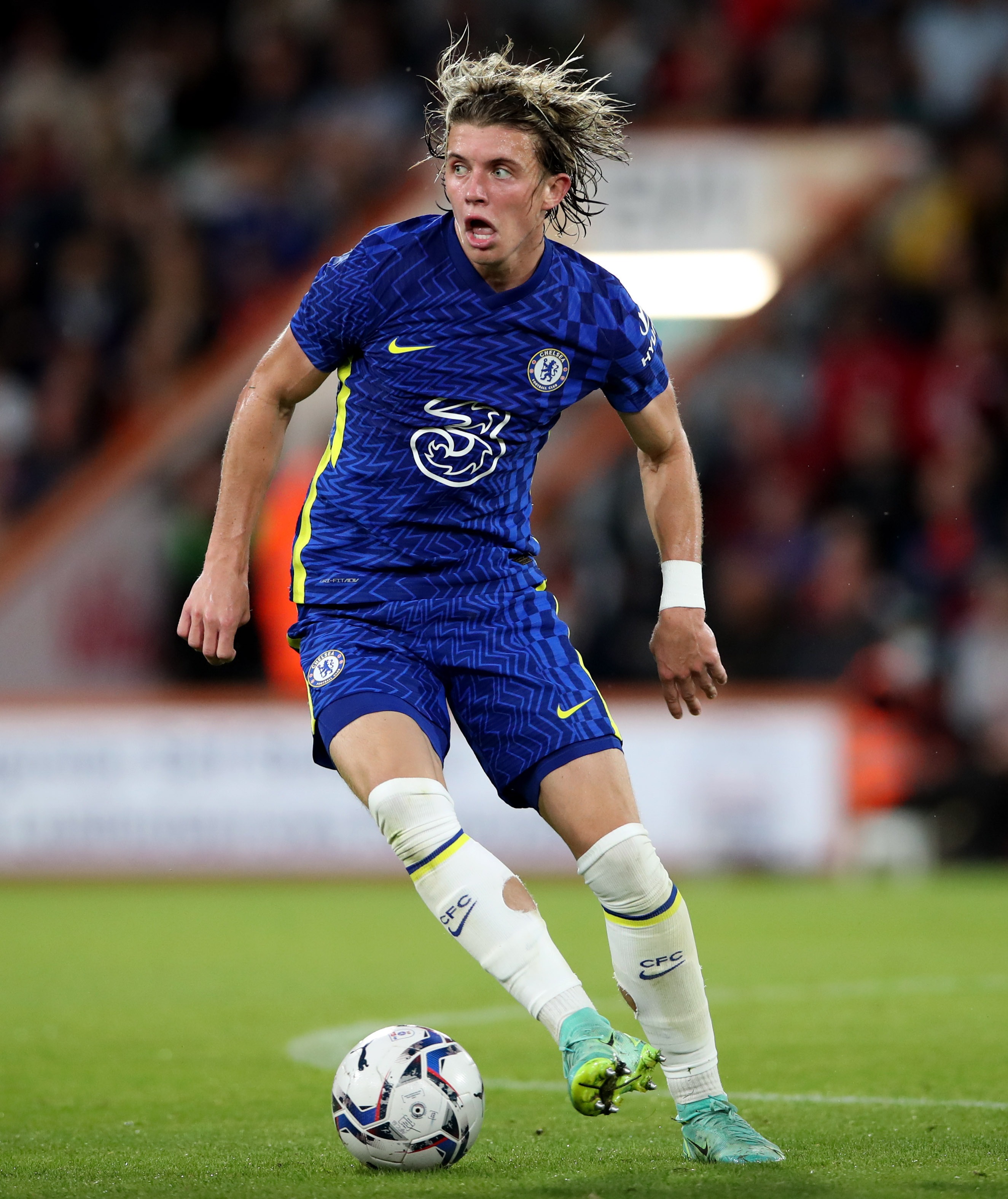 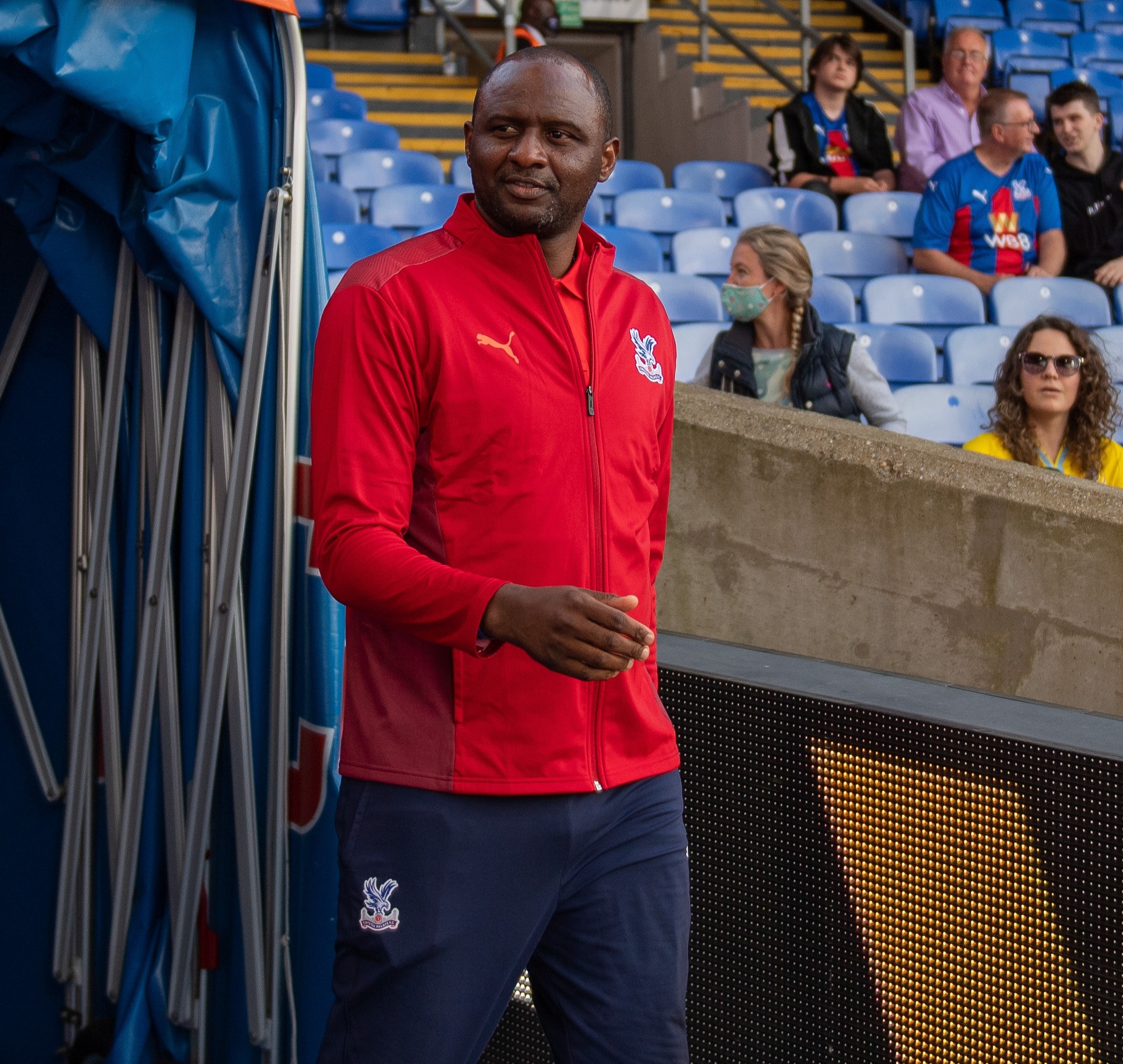 But SunSport understands he has opted to head to Selhurst Park as part of Patrick Vieira's revolution.

It continues the rejuvenation of the Eagles squad under new boss Vieira this summer with older stars such as Andros Townsend and Scott Dann departing and replaced by younger players.

Gallagher would be a further boost and would add some much-needed energy in midfield.

The Chelsea academy graduate rose through the ranks in 2019 but has yet to register a senior appearance with the Blues.

The youngster is a versatile player who predominantly features in central midfield but can also cover every position in the middle of the park.

Gallagher can also play in attack as a right winger but Vieira will prefer to use him in midfield.

The 21-year-old has amassed plenty of experience as he has been sent out on loan to Charlton, Swansea and West Brom.

He has registered a total of 79 appearances across all competitions with those three clubs.