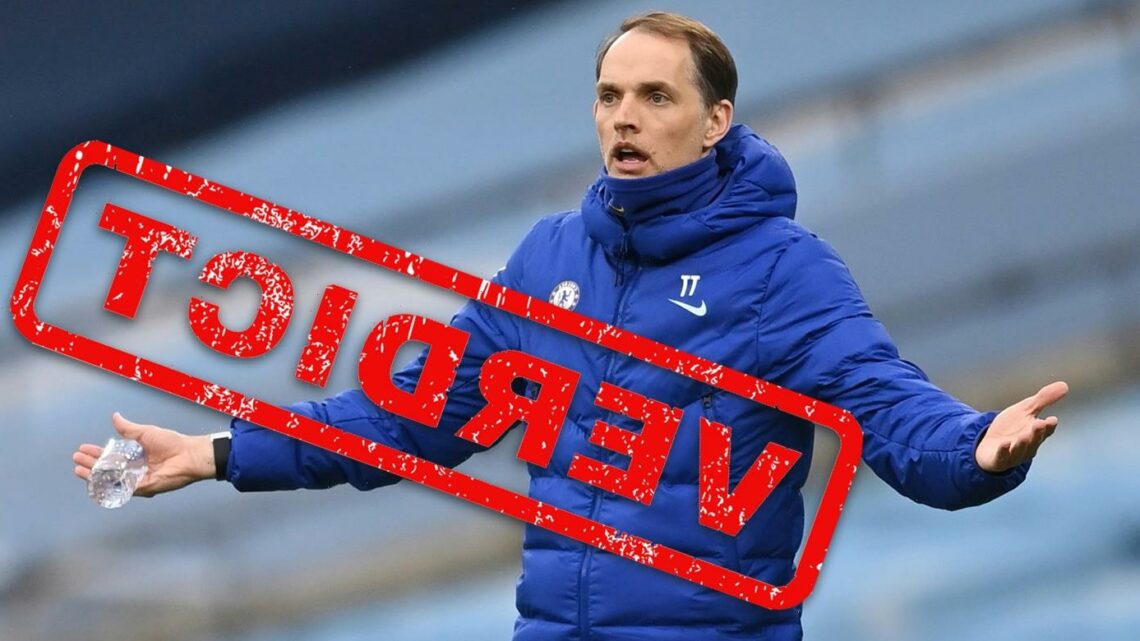 MANCHESTER CITY will be crowned Premier League champions this season – but Chelsea are closing the gap thanks to Thomas Tuchel.

The Etihad giants' quality under Pep Guardiola is unquestionable – with the Spaniard arguably the best coach on the planet. 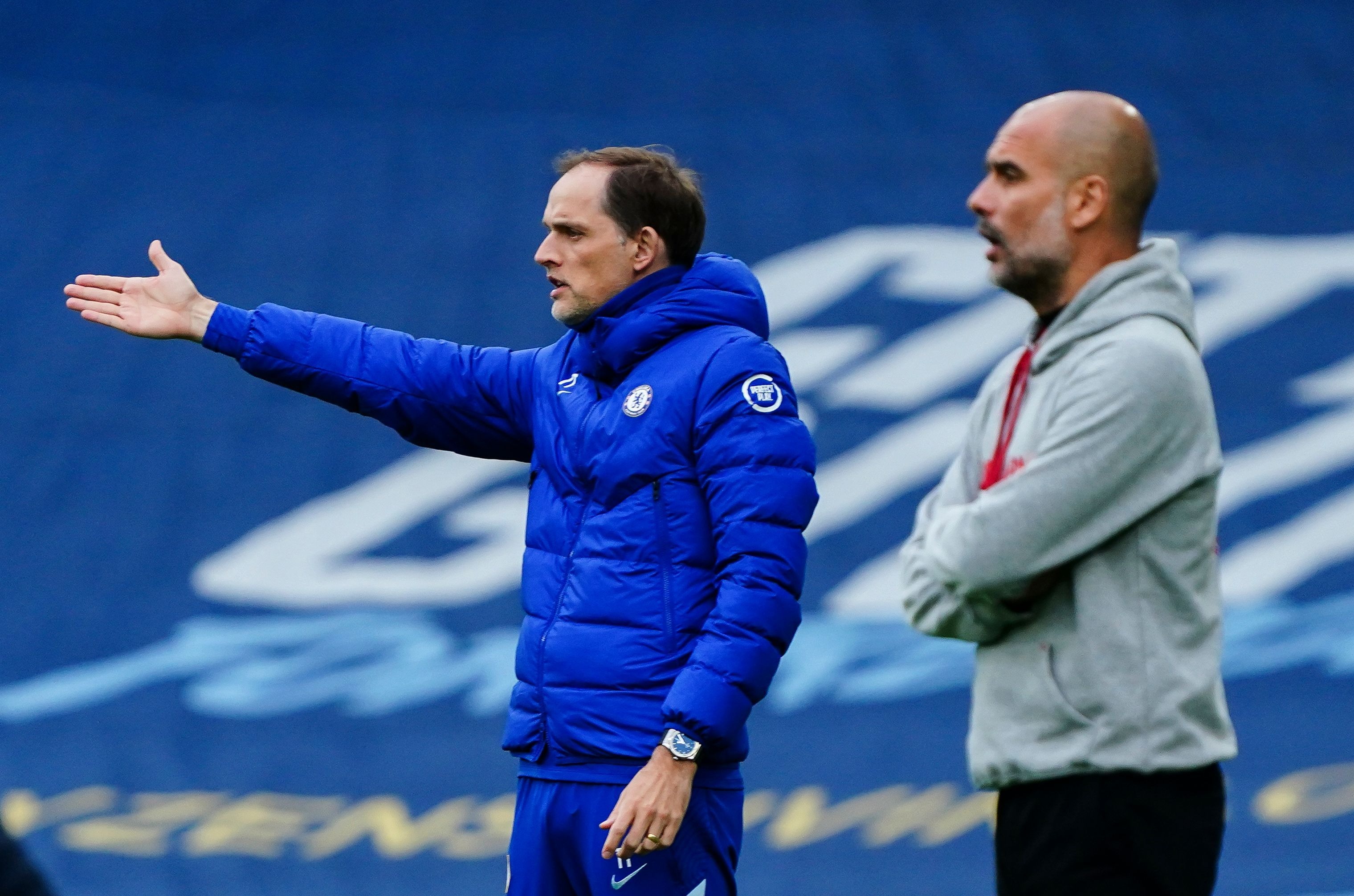 But there is one man sprinting up behind him at lightning speed – Blues chief Tuchel.

Just weeks after knocking him out of the FA Cup in the semi-final, Tuchel once again showed just how close his Chelsea side are to reaching the City's level by beating them 2-1 in their own back yard.

The German boss only arrived at Chelsea in January with Chelsea struggling.

But Tuchel has already shown everyone just how much of a tactical genius and motivator of players he can be.

The two teams meet each other in the Champions League later this month – already proving the gap isn't as large as the current Premier League standings suggest.

Guardiola his built his excellent City side up over time and Tuchel is only just getting started.

You just know Guardiola will be having a keen look over his shoulder to keep an eye on Tuchel’s progression in the seasons to come.

On Saturday, Tuchel took all three points to go third in the Premier League – and put City's title party on hold, at least for another week.

There was little to separate the two sides who both named weakened line ups following important Champions League matches in the week.

In truth there was little to separate the two sides – only further proving how far Chelsea have come in such a short period.

City will win the league this season. That's a given at this stage.

But Chelsea could easily come away with the FA Cup and the Champions League which was unthinkable around Christmas.

Blues owner Roman Abramovich has always been obsessed with Guardiola as a coach and he would have done anything to get him in the Stamford Bridge dugout.

But in Tuchel he has the 'new Guardiola' – and one thing is for sure: The future looks bright.