The Blues stunned Arsenal by hijacking the deal for the Ukrainian winger. 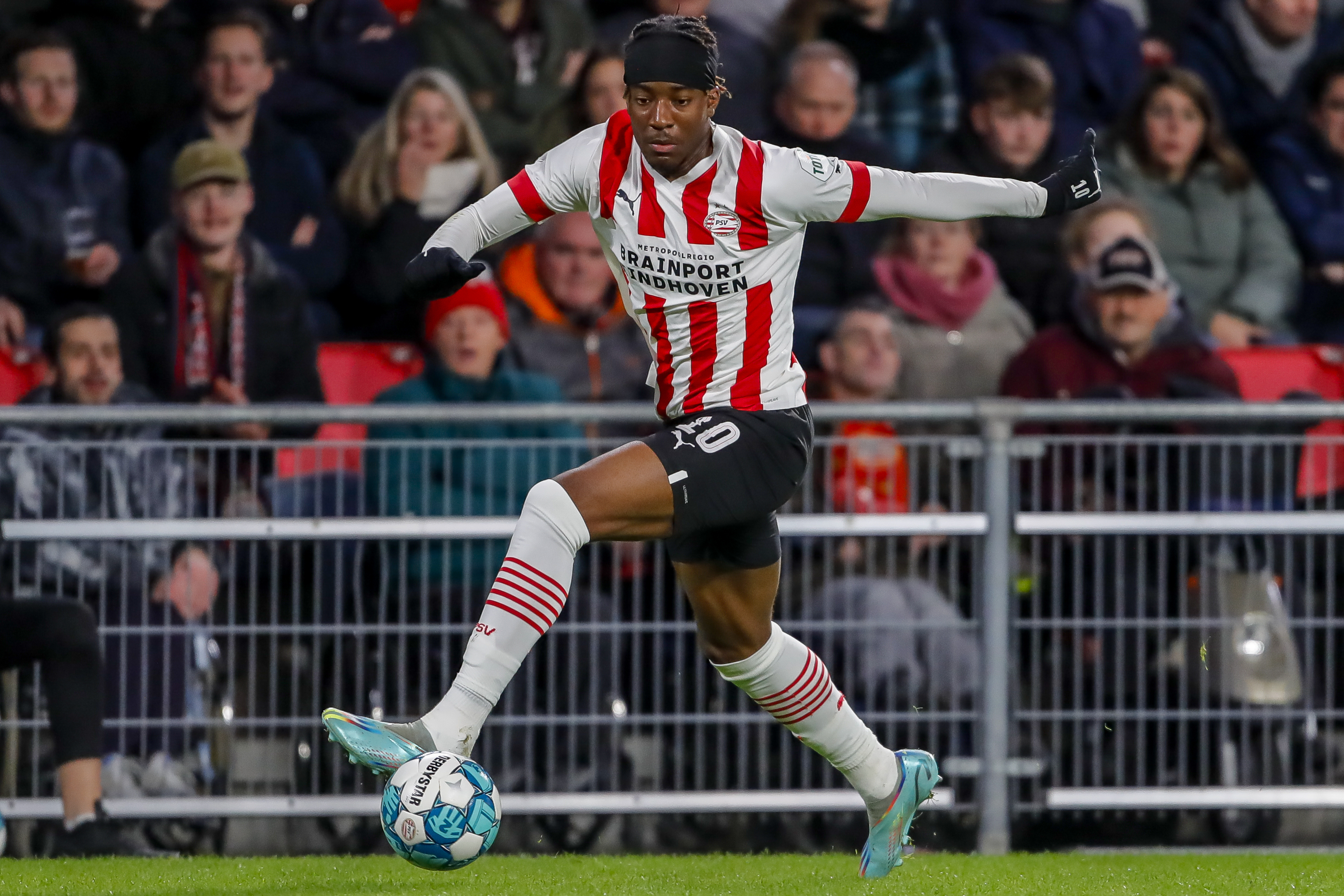 However, Todd Boehly's January business for attacking talent may not be over just yet.

Dutch football reporter Rik Elfrink states Madueke is "still waiting" to see where his future lies because the "transfer troubles with Chelsea are not over".

The PSV Eindhoven star, 20, remains a target for the Blues – and Elfrink suggested he appeared distracted as he struggled to find his best form in Sunday's 2-2 draw with Fortuna Sittard.

Chelsea made contact with the Eredivisie club last week to enquire about the England Under-21 international.

PSV – who sold Cody Gakpo to Liverpool this month – told the Blues their winger is not for sale.

However, the Stamford Bridge club still reportedly tabled an offer worth around £27m.

But Graham Potter is a keen admirer of Madueke and was interested in bringing him to the AmEx during his time at Brighton.

PSV manager Ruud van Nistelrooy is hoping to hold on to Madueke but accepts he could leave this month.

He said: "I know of the interest in Noni.

"I'd rather not have that, but it's not something I decide.

"The fact that there's a lot of interest in him is of course due to his quality and his performances. But I do find it worrying.

"We will certainly do everything we can [to keep him]. But you also know that things can change real quick if the interest heats up.

"As a club, you've got to be ready and have replacements lined up because if he leaves it would mean that we lose another player this winter.

"But there can also be situations like with Cody [Gakpo], where a certain type of club comes with a certain offer. Then it might be that it's no longer possible to stop the deal from taking place. I hope that's not going to be the scenario this time, but I can not exclude it."

I got Turkey teeth & had no idea what I was getting myself in for – it was worth, people can’t stop swooning over me | The Sun
World News