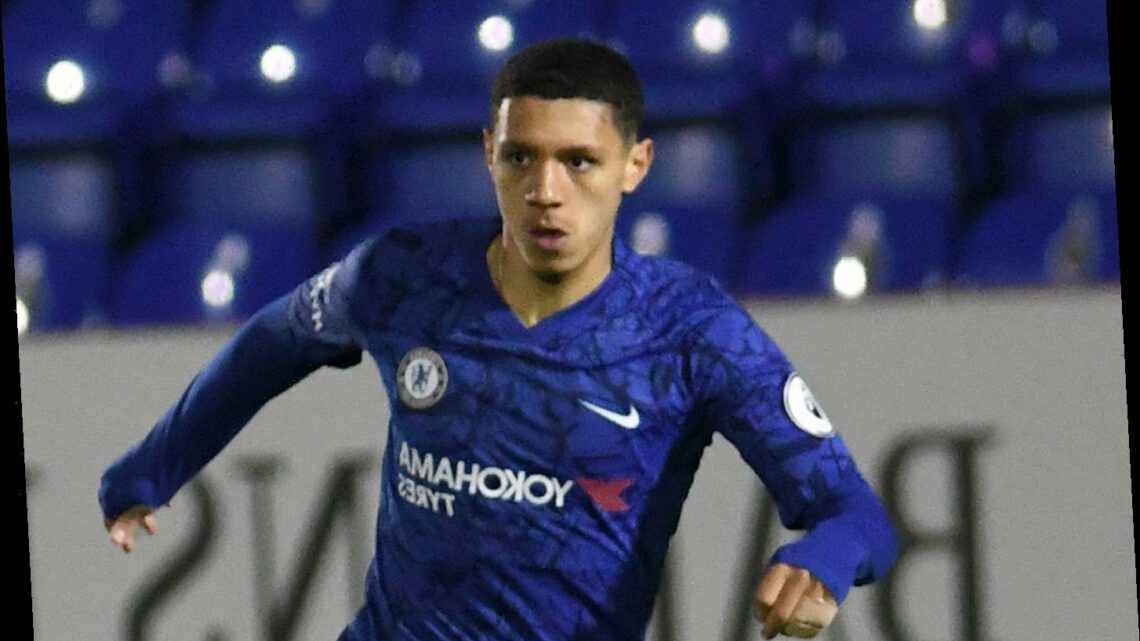 The full-back has impressed Frank Lampard on several occasions and could become the latest youngster to break into the first-team. 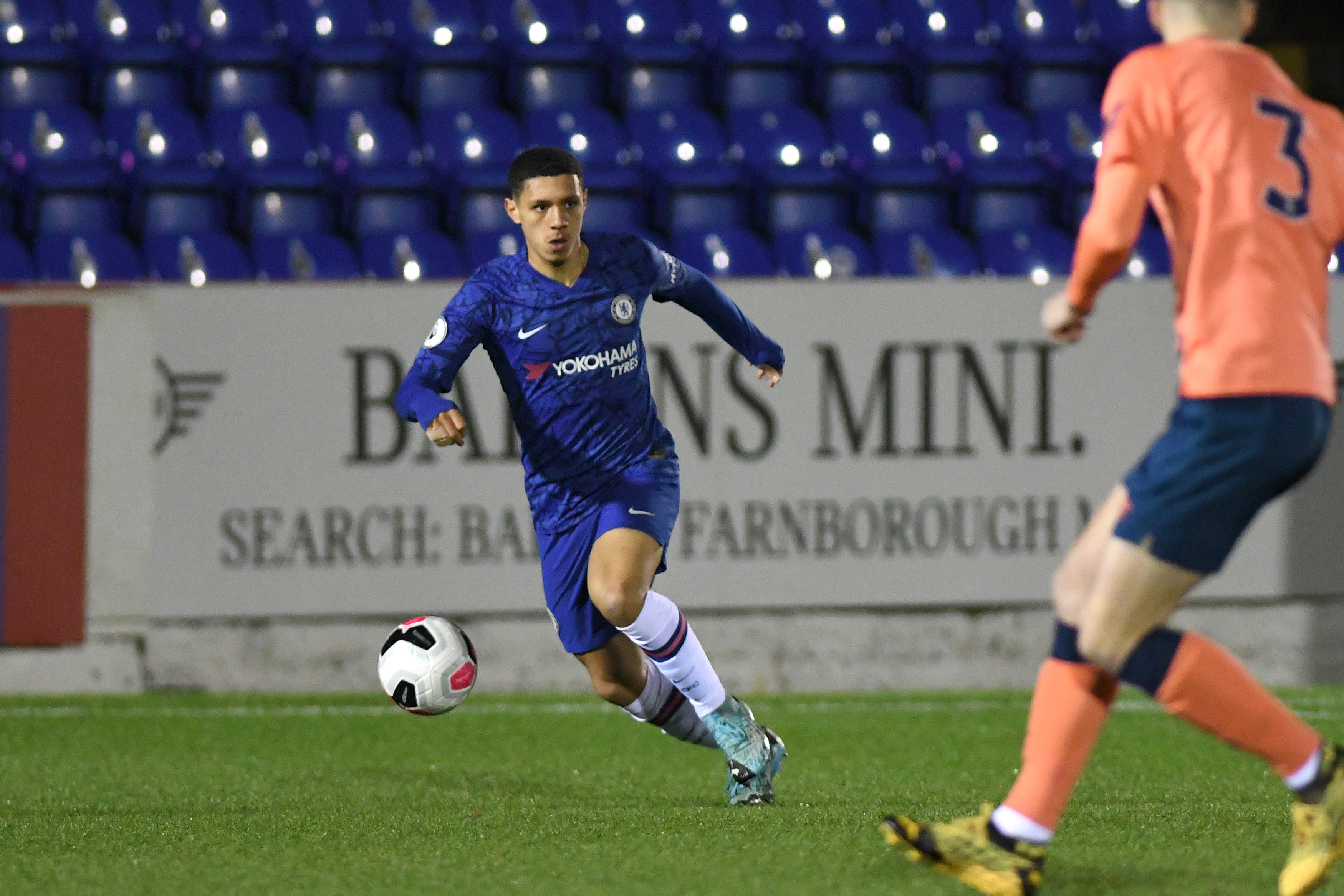 Last season, Lawrence was a regular for the Blues' Under-23 team and was named on the bench for the Champions League trip to Bayern Munich.

Chelsea are ready to take the next step and, according to Goal, he will put pen to paper on a new three-year deal in the coming days.

A loan move was planned for the 19-year-old in the autumn transfer window and may be explored again in January.

It is thought a Championship stint or move abroad, potentially to Vitesse, would be suitable for Lawrence.

After appearing for Lampard's first-team in a pre-season friendly against Reading and a variety of senior training sessions, the England youth international is steadily making a name for himself.

This season has seen him feature in all-but one of the Blues' U23 matches, including two appearances in the EFL Trophy.

Fellow List B player Karlo Ziger, a teenage goalkeeper, earned a spot on the bench versus Krasnodar.

Lawrence is still yet to make his debut for the senior side but his manager talked up his potential during the summer.

Lampard stated in June: "I don’t want us to be a development team, where people talk about our academy players coming through.

"I want us to be a team that’s looking to bridge the gap going upwards. It was always going to be a priority [to establish a pathway] and the relationships were already there.

"I wanted to know all the players, the names of the ones who were training well and deserved a chance.

"It’s easy to pluck a Billy Gilmour, but it’s also a case of hearing that, say, Henry Lawrence is training well – then get him over, get him training with us.

"All those little details are important and it’s brilliant, it’s what it’s all about – it shouldn’t be any other way.

"I’m certainly excited about the squad we’ve got, with the young players and if we can get a few additions for areas I feel we need."