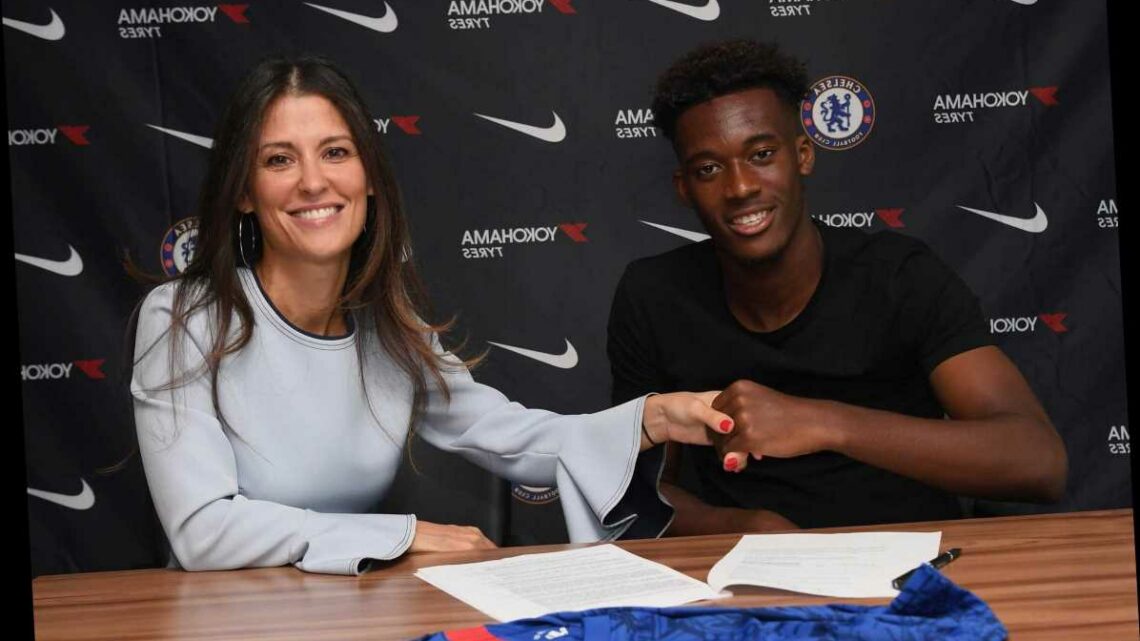 CALLUM HUDSON-ODOI'S loan move to Bayern Munich fell apart over the weekend because of clauses insisted upon by Chelsea director Marina Granovskaia.

The Bundesliga champions have long been interested the England international, having first tried to sign him in January 2019. 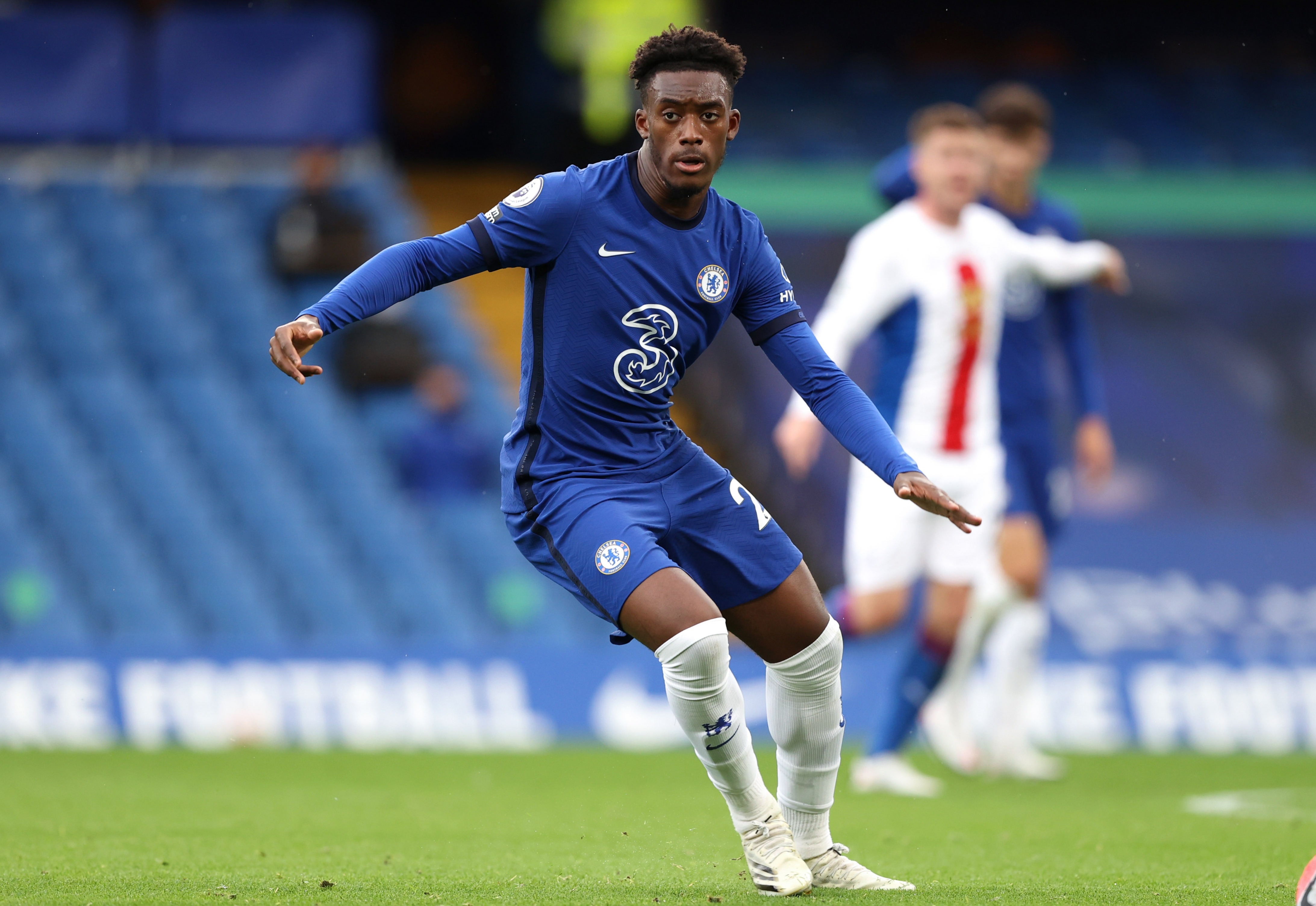 But that didn't deter Bayern sporting director Hasan Salihamidzic from trying again this time around.

Hansi Flick's side tried to take Hudson-Odoi on loan for the season before Monday's transfer deadline.

According to Bild the Russian, 45, demanded a mandatory £70m transfer after a certain number of appearances.

And the deal also would have involved Bayern having to pay fines if Hudson-Odoi didn't feature a certain amount in the first-team.

Salihamidzic tried one last time to negotiate a deal on Saturday, after Hudson-Odoi had started in the Blues' 4-0 rout of Crystal Palace at Stamford Bridge.

But the Bosnian abandoned hopes of completing the deal when Granovskaia refused to budge. 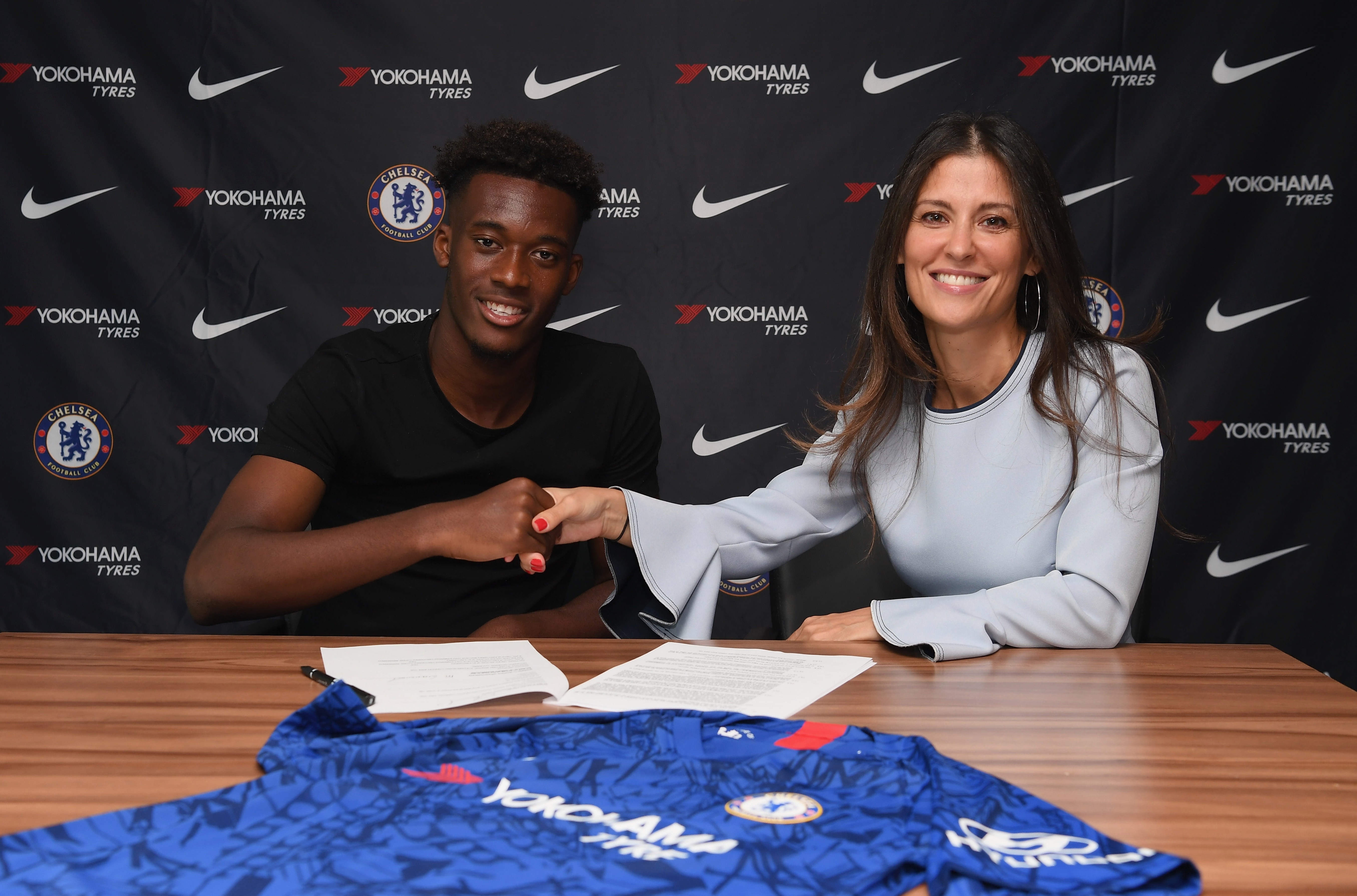 Their squad was surprisingly bolstered by ex-Stoke forward Eric Maxim Choupo-Moting on a free transfer, following his release from Paris Saint-Germain.

They then splashed £13.5m on Marc Roca from Espanyol, and £8m on Marseille right-back Bouna Sarr.

Douglas Costa also returned to the club he left permanently in 2018 on loan from Juventus, having previously been borrowed by the Italians from Bayern.

Flick's side battered Schalke 8-0 to start their season, but have stuttered since.

The subsequent 4-1 defeat to Hoffenheim showed early-campaign teething problems for the European champions.

And they were made to rely on a stoppage time Robert Lewandowski penalty to squeeze past Hertha Berlin 4-3 at the weekend. 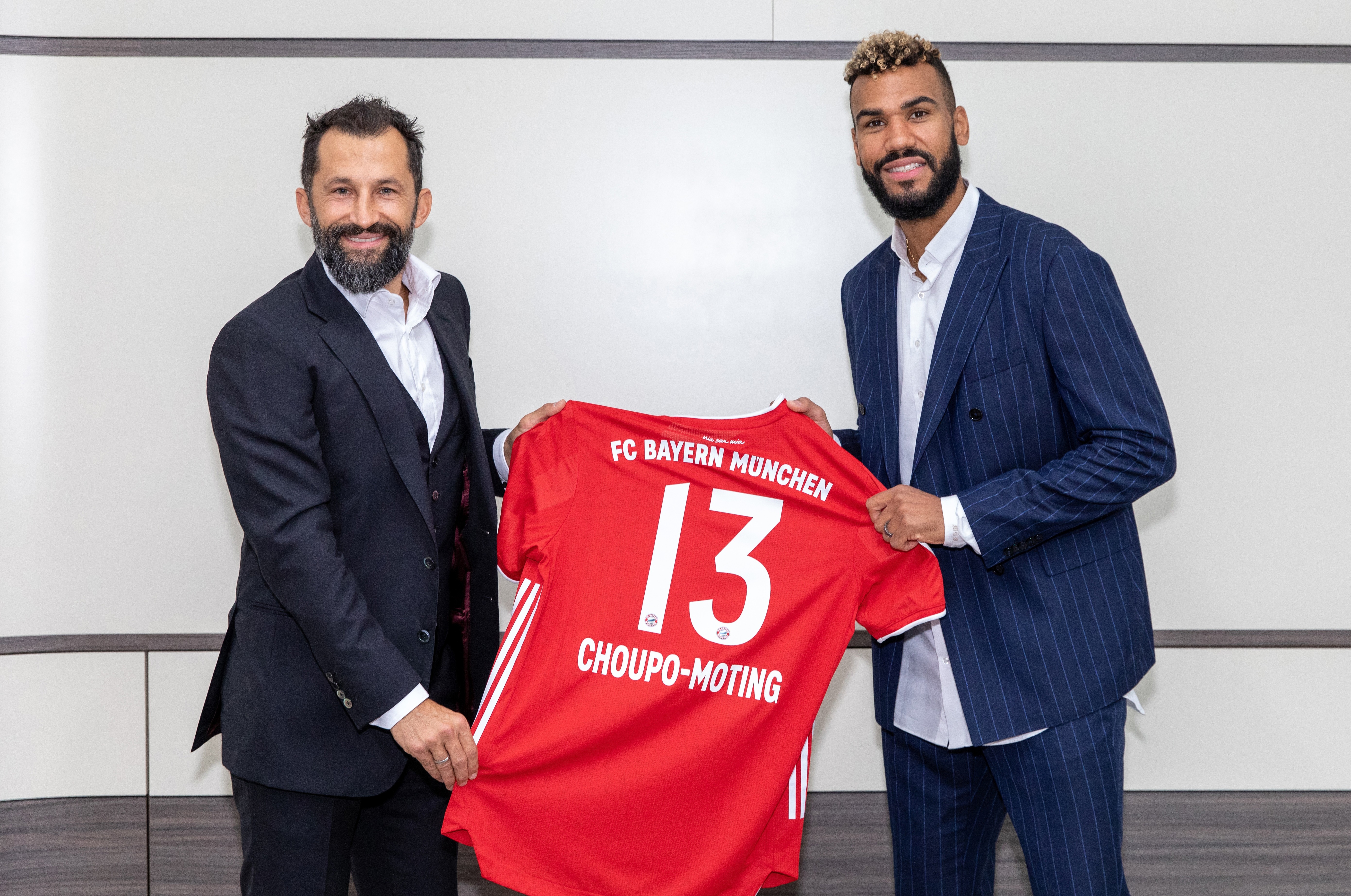 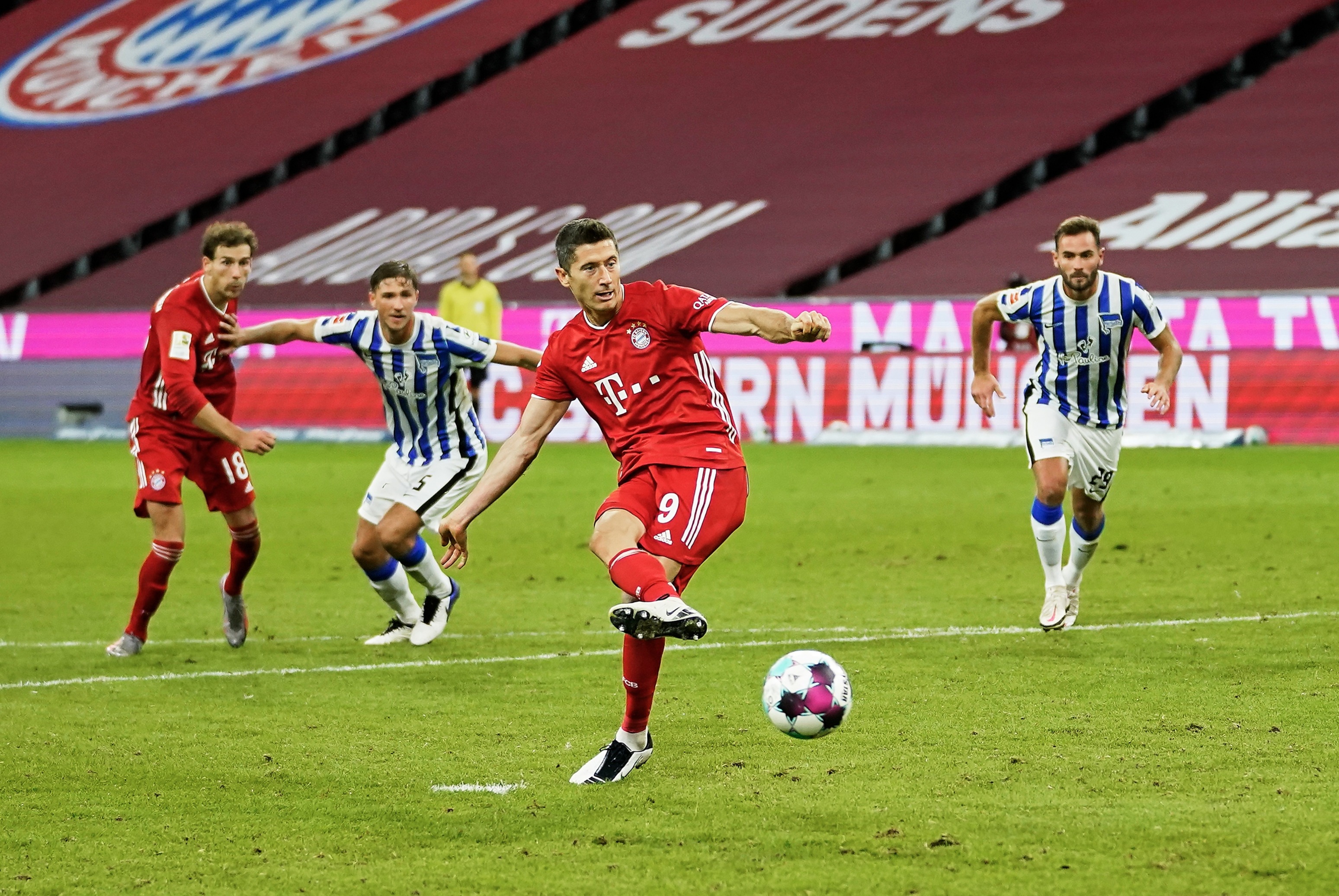 Dad 'strangled to death and decapitated daughter, 16, after neighbours taunted him about her being pregnant from rape'
World News