The Blues have added towering defender Xavier Mbuyamba to their ranks, after he reportedly cancelled his contract with the La Liga giants. 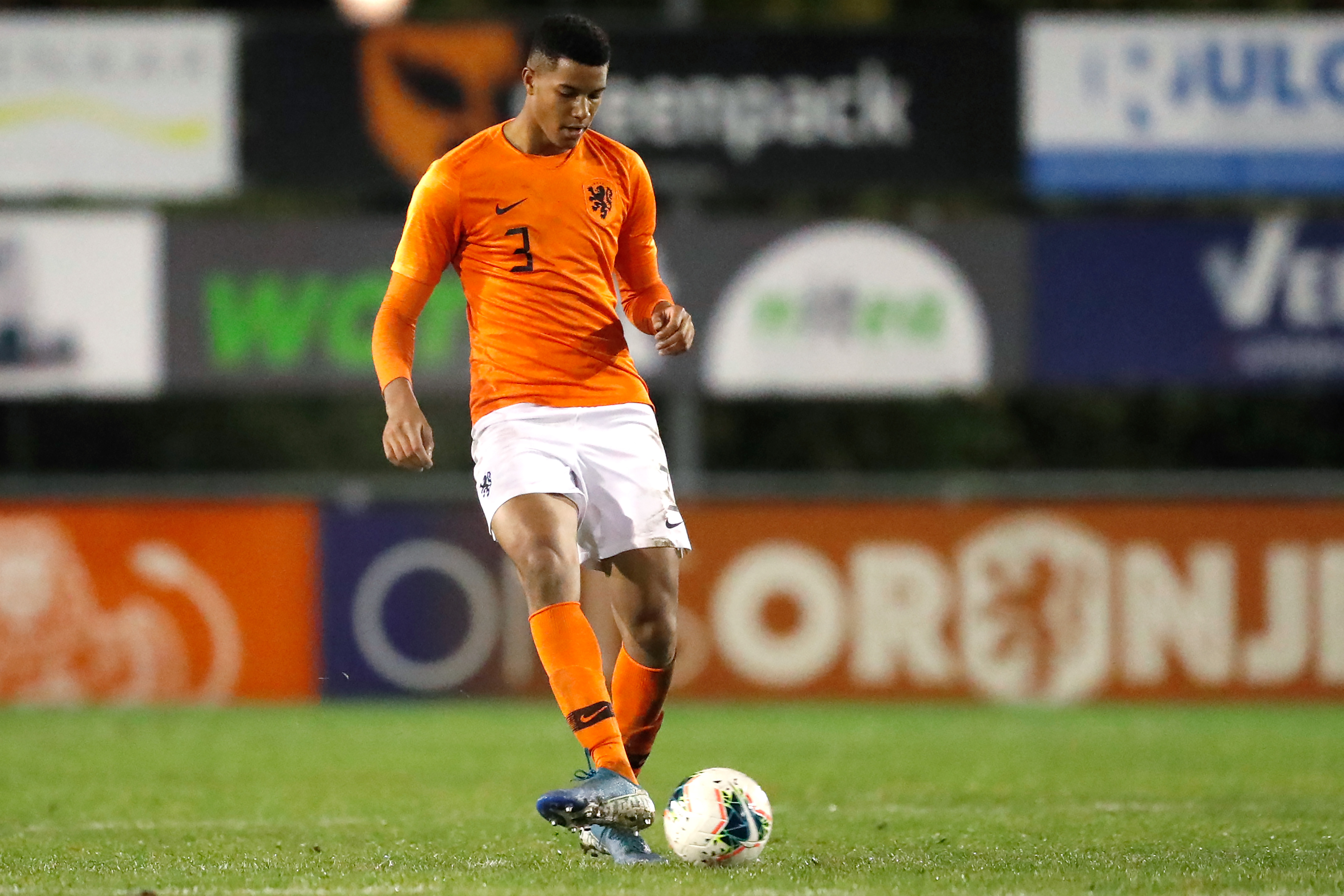 And the 18-year-old Dutch defender comes with the some pedigree.

Standing at 6ft 5in, not only is he a man-mountain, his composed style has drawn comparisons to Liverpool star Virgil Van Dijk.

However, he is something of a late bloomer.

As is standard with Dutch players coming through the youth system, it's normally the big two – Ajax and PSV – who have first dibs on the best talents coming through.

But Mbuyamba slipped through the cracks.

And he was ignored by the national team at youth level too.

"It is strange that they never came, but the same applies to the KNVB," Mbuyamba told Dutch TV station RTL.

"I was called up for the first time [to the Under-19s squad] in November 2019. The staff immediately said that they thought it strange that I had never been noticed before." 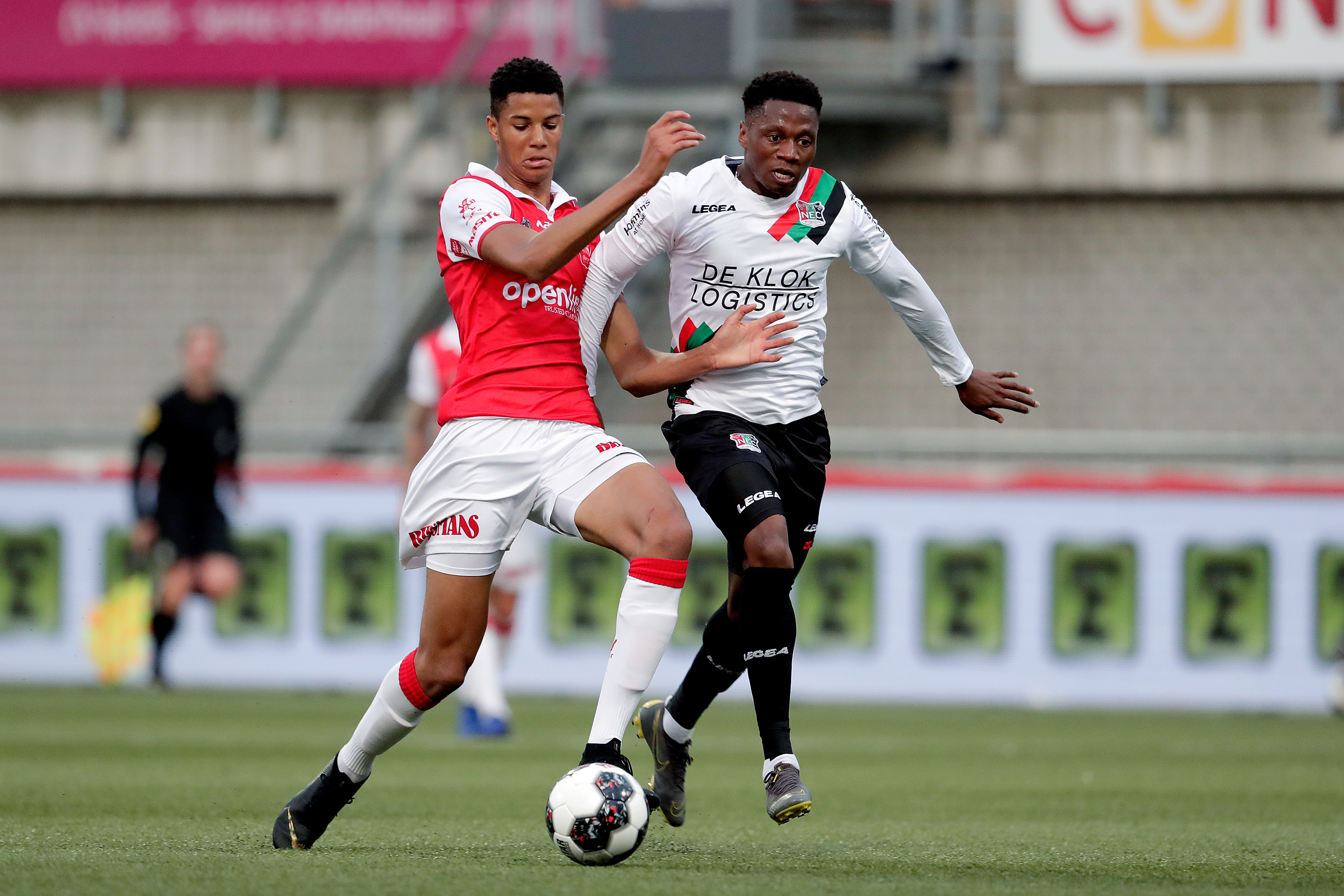 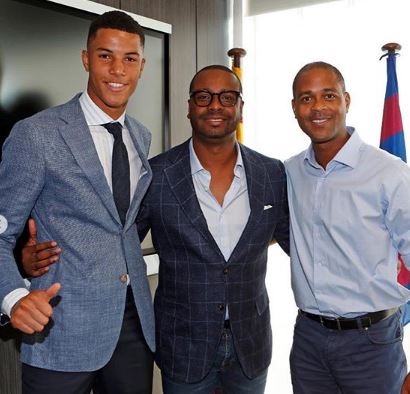 Mbuyamba made his debut at the age of 16 in the unfashionable Dutch second division with MVV Maastricht.

Soon, the world's biggest clubs starting taking notice of him.

Barcelona academy director Patrick Kluivert invited him for a trial at La Masia.

Chelsea also registered their interest, and he trained with the West Londoners for a week.

But, swayed by the prospect of appearing in Barcelona's B side and then the first team, he opted for the move to Spain in 2019. 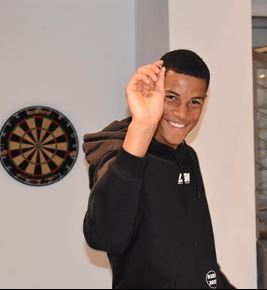 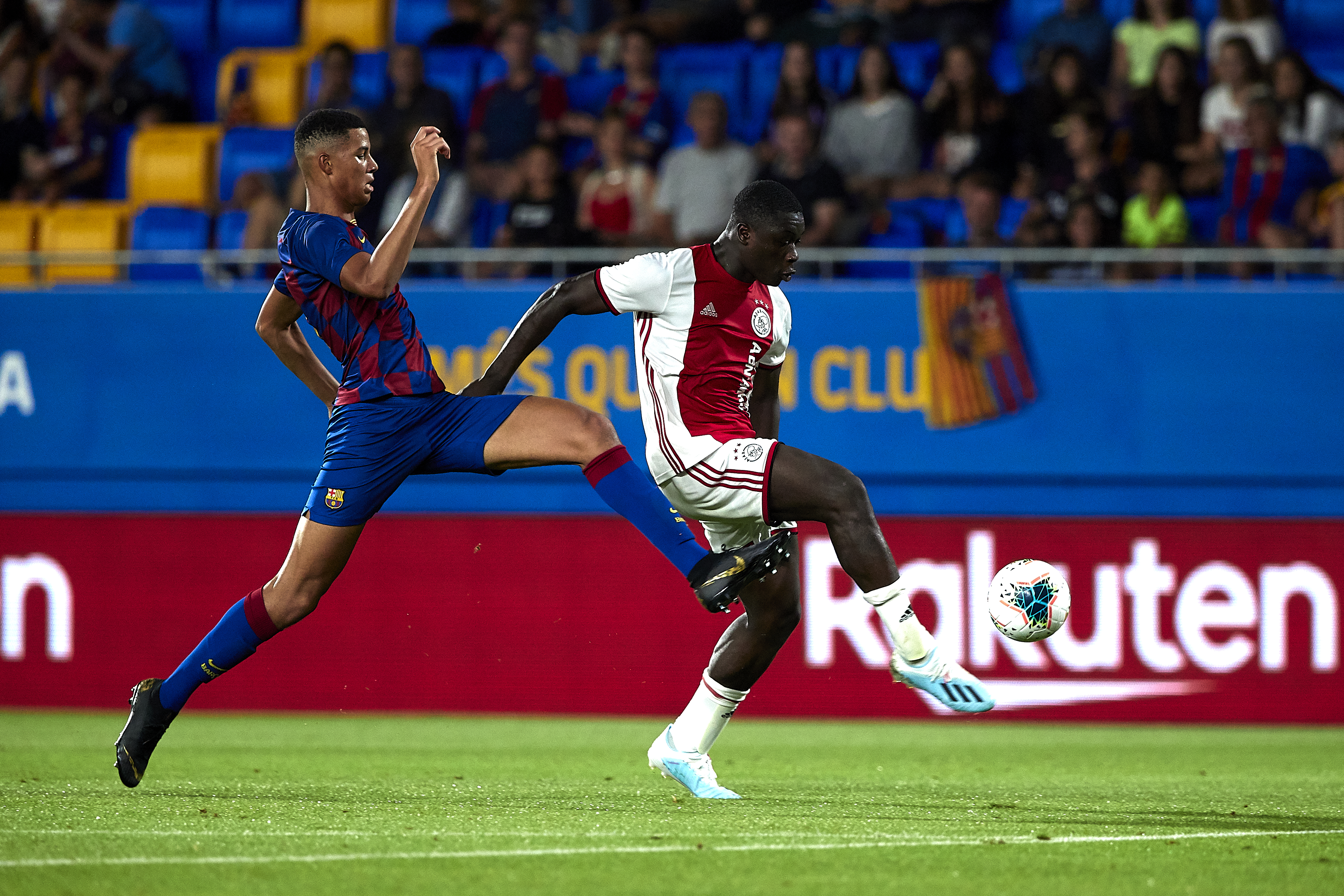 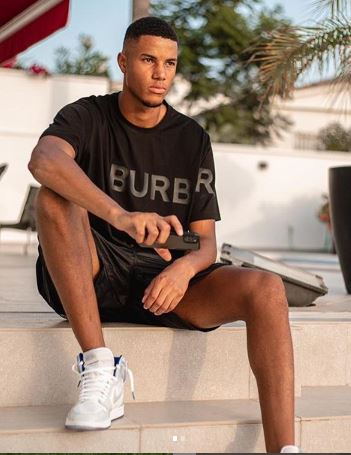 WHERE DID IT ALL GO WRONG?

Mbuyamba's hopes of prospering with Barça hit a halt when the B side refused to give him a starting role.

Having starred for their under-19 team in central defence and at right-back, it was hard for the ambitious centre half to stomach.

However, a divide between La Masia and the B team was said to be one of the reasons for Mbuyamba's lack of opportunity at a higher level.

He also had hoped a loan deal would help him gain valuable first team experience, but Barcelona saw it differently.

Initially, they demanded around £1.8million for his talents. But his contract was cancelled by mutual consent, and he is now available as a free agent.

Chelsea were one of four Premier League clubs who made offers to Mbuyamba.

Real Madrid, Juventus and other European giants were also monitoring the situation.

And what are the Blues getting for their money? 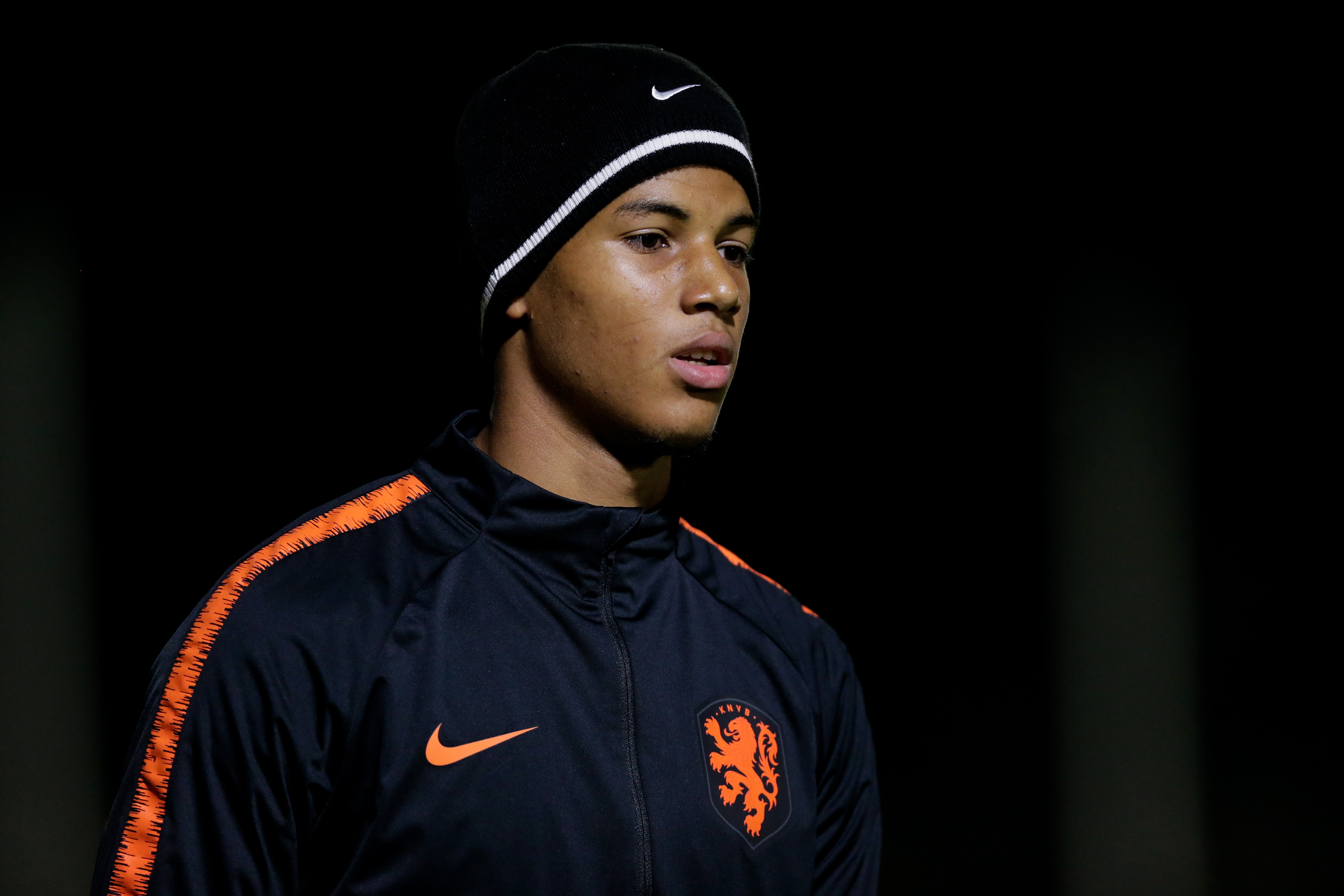 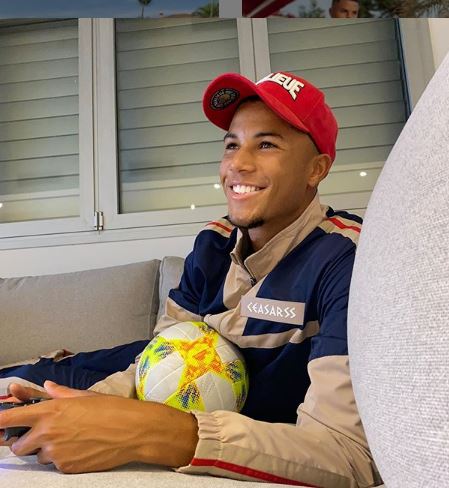 He's also remarkably comfortable in possession, given his height, and is at ease playing the ball out of defence.

Lampard will enjoy getting a tune out of him at Chelsea's Cobham training ground.