JAMIE CARRAGHER is concerned Romelu Lukaku is a ticking timebomb and Chelsea could soon lose patience with the star man.

The Sky Sports pundit believes the striker, 28, does not really fit in at Chelsea – just like he didn't at Manchester United. 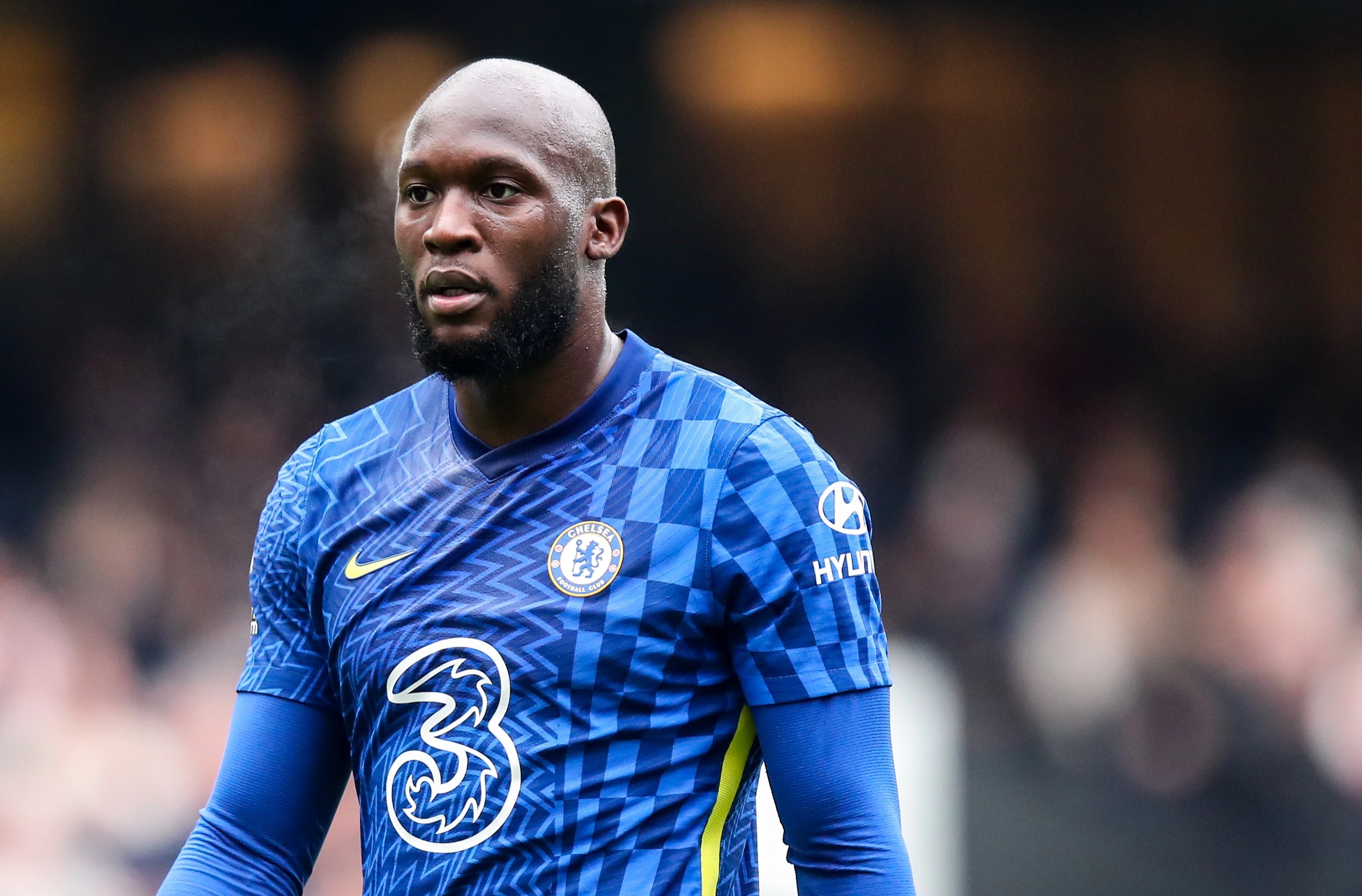 And Carragher argues Lukaku has not evolved as a player since his stint at Old Trafford, despite claims to the contrary.

He wrote in The Telegraph: "When Romelu Lukaku signed for Chelsea, the consensus was that he was a different player to that which left Manchester United.

"Six months later, there is only one valid observation to make about his return to Stamford Bridge. He isn’t.

"All the talk about how a couple of years working with this weekend’s opponent, Antonio Conte, have elevated Lukaku’s game tactically has proven premature.

"Thomas Tuchel is managing the same striker who prompted Manchester United to run out of patience and sell him to Inter Milan.

"That’s why I can’t help but think there is a timebomb in the Chelsea dressing room, with the player and club already losing patience with each other.

"The recent furore over the interview Lukaku gave to Italian media was a hint of what might follow.

"There has been a period of calm since, but if performances continue to underwhelm and Tuchel starts to give the impression his first-choice XI does not have Lukaku’s name on it, it is likely the alarm bells have been paused, not deactivated."

Lukaku has struggled for form since his return from injury and a battle with Covid.

He is missing service from wide areas due to the absence of Reece James and Ben Chilwell and is at risk of being dropped for the visit of Tottenham on Sunday.

Tuchel could decide to operate with Kai Havertz as a false nine as the German offers more fluidity in attack than Lukaku.

The Belgian was criticised at United for not offering enough to the side outside of scoring goals and so far he has been unable to shake off the same detractors at Stamford Bridge.

We bought an Amazon returns pallet for £484 & got £2.9k worth of stuff to flog on Facebook & eBay