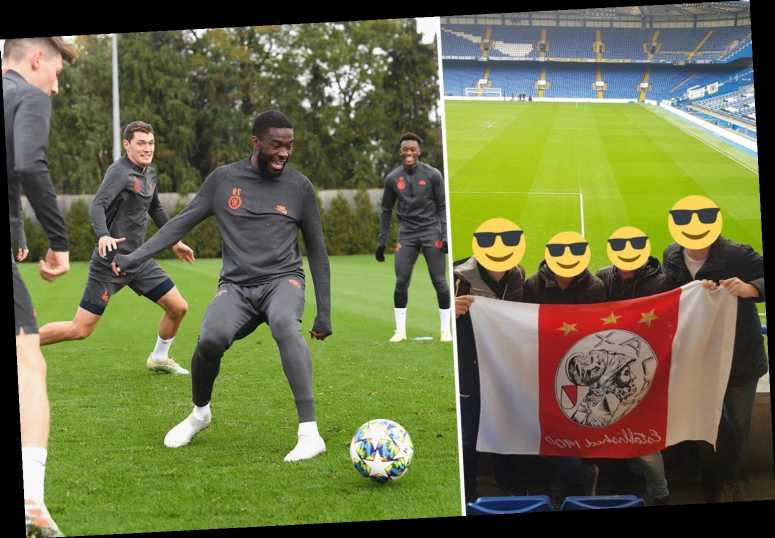 Dutch supporters are barred from attending the group-stage match following crowd trouble during their 3-0 win over Valencia last month. 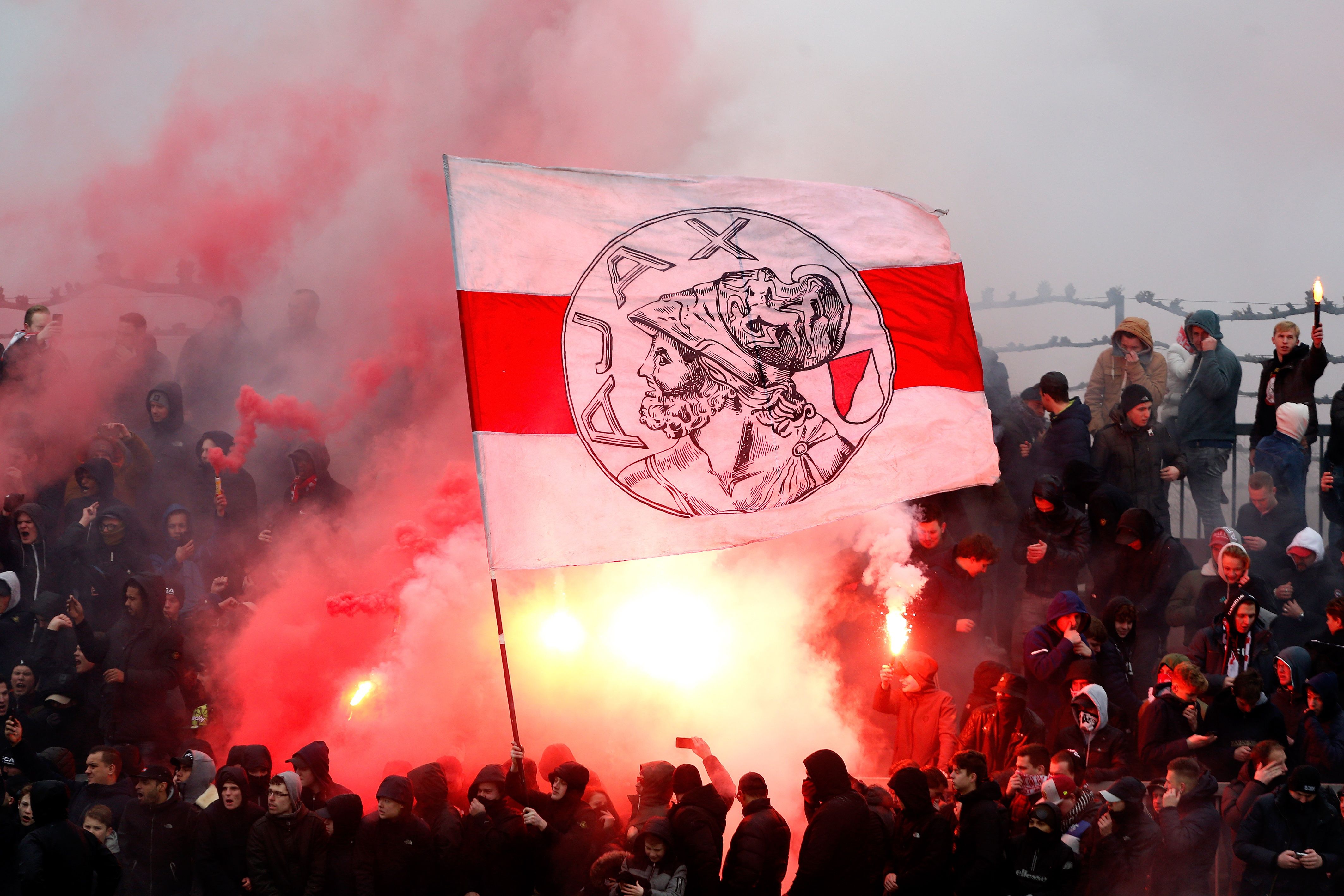 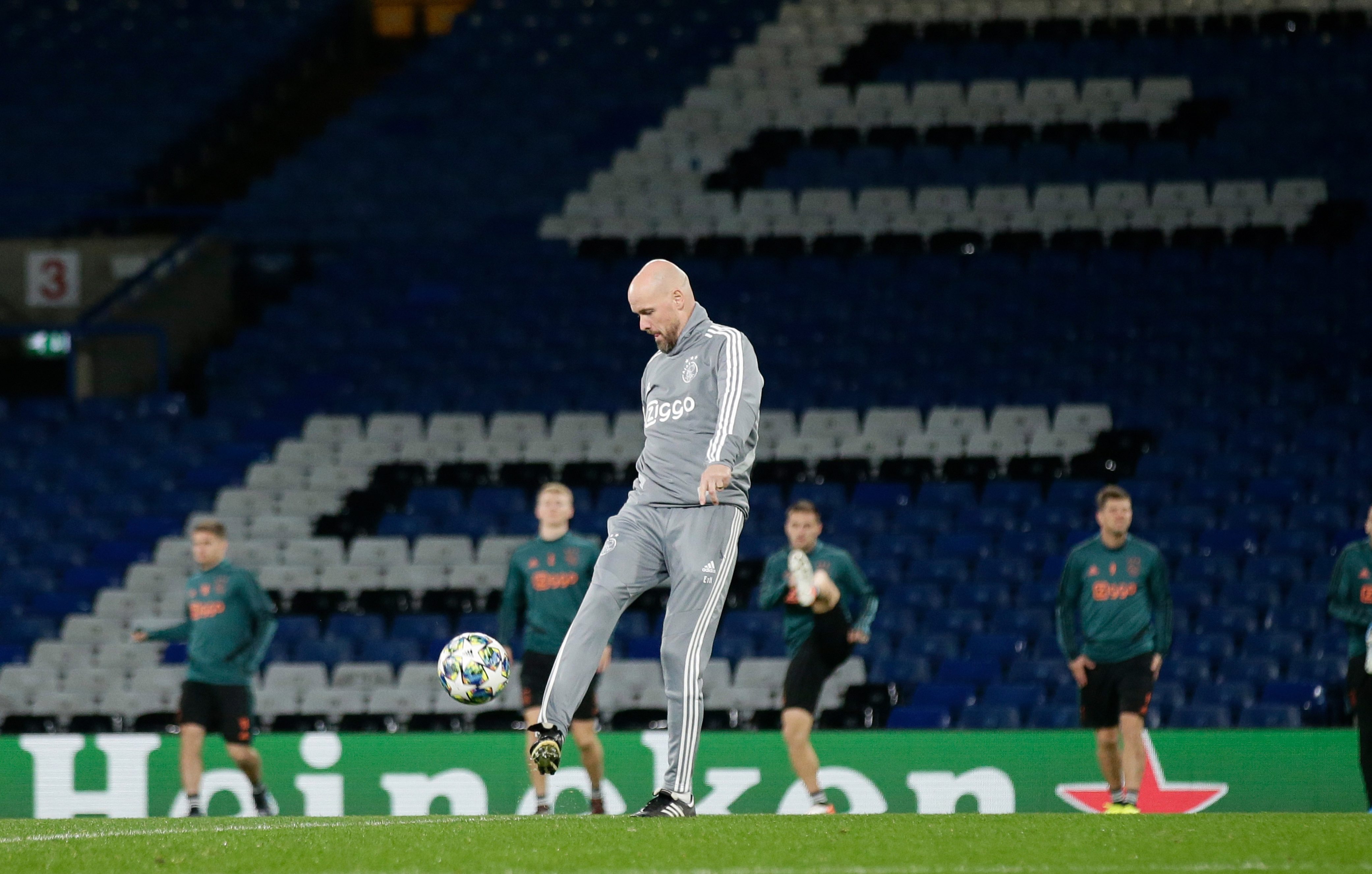 Ajax had already been handed a suspended sentence by UEFA for similar trouble caused against Benfica last season when they re-offended and were slapped with a £43,200 fine and a ban.

However many away fans had already booked transport and arranged accommodation so made the trip to London this week regardless.

More than 2,000 Ajax fans had hoped to attend Leyton Orient's EFL Trophy game against Brighton Under-23s as an alternative but the O's pushed their fixture back after talks with police.

The Blues are now hoping to avoid scenes at the Tottenham Hotspur stadium last month when hundreds of Crvena Zvezda fans sneaked into the home end despite being banned.

Chelsea have emailed their own supporters advising them to bring photographic ID to their Group H showdown after setting up extra security measures.

The Blues had already refused to put tickets for the game on general sale over fears Ajax fans would hijack them and storm the home end.

Entry to the clash were only sold to season ticket holders and then members on a loyalty point basis.

We have tickets. They were just for sale on the internet. We do not wear Ajax shirts, so that will be fine

Yet Dutch outlet Het Parool reported on Monday that Ajax fans had already begun milling around London, with some claiming to be in possession of tickets while others plan to watch the game in pubs.

Four supporters also shared a picture of themselves on Twitter on a Stamford Bridge tour with a hashtag: "f***chelsea."

One fan, Marco from Amsterdam, confirmed he had a seat in the home end.

He said: "Tomorrow night I'm just sitting with my friends among the English in the stands.

"We have tickets for the long side of the stadium. They were just for sale on the internet. We do not wear Ajax shirts, so that will be fine. And we are really not the only ones doing it.

"I've been travelling with Ajax for 20 years – do you think I'm going to watch an away match against Chelsea on the couch next to my wife."

The Eredivisie champions manager Erik ten Hag said of the supporters who have travelled to the English capital: "They have heart for the club and want to be close by."

Former Southampton star Dusan Tadic added: “This is a disappointment for us because we are used to having our away fans. They are great and we will miss them.”

One welcome surprise for Chelsea supporters tonight is the return of N'Golo Kante, who handed Frank Lampard a timely boost by returning to training yesterday.

The defensive midfielder has started just three Premier League games this season after being crocked by repetitive injuries. 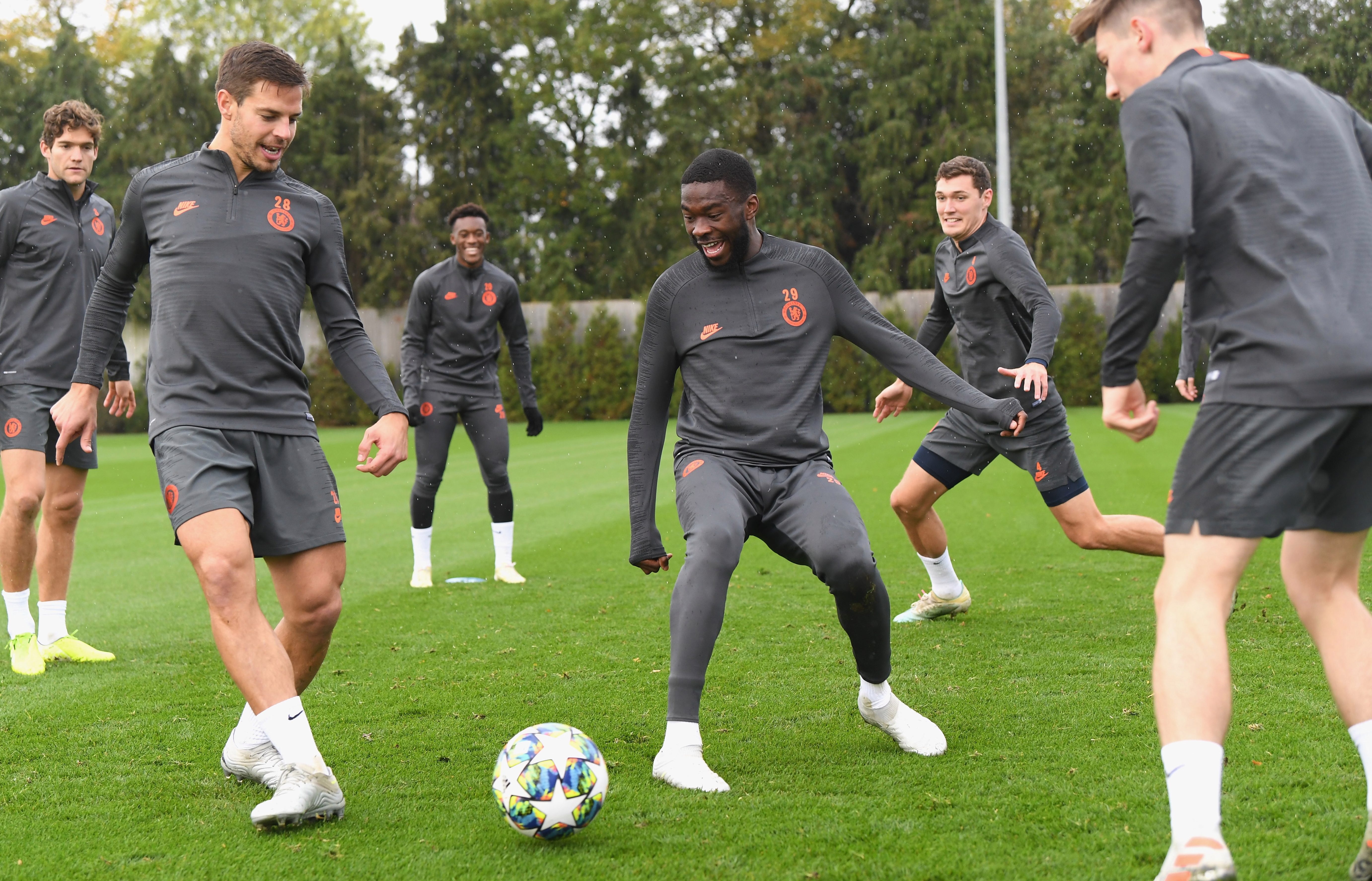