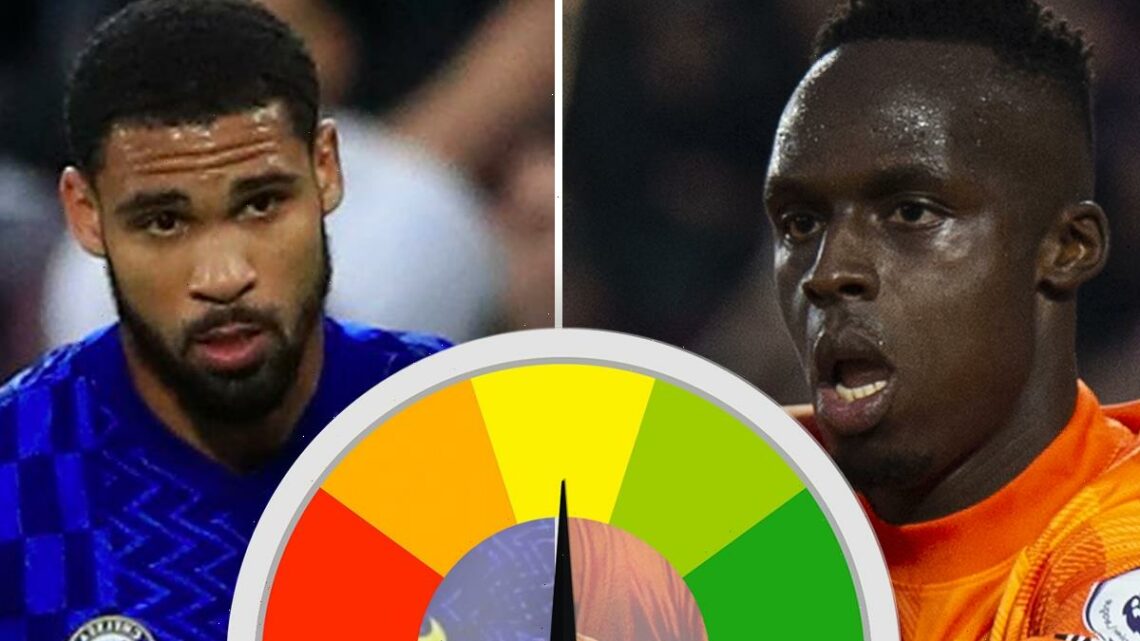 CHELSEA goalie Edouard Mendy was the hero as the Blues hung on for a crucial three points against Brentford.

The Bees threw everything but the kitchen sink at the 6ft 6in stopper, but couldn't find a way past the in-form keeper. 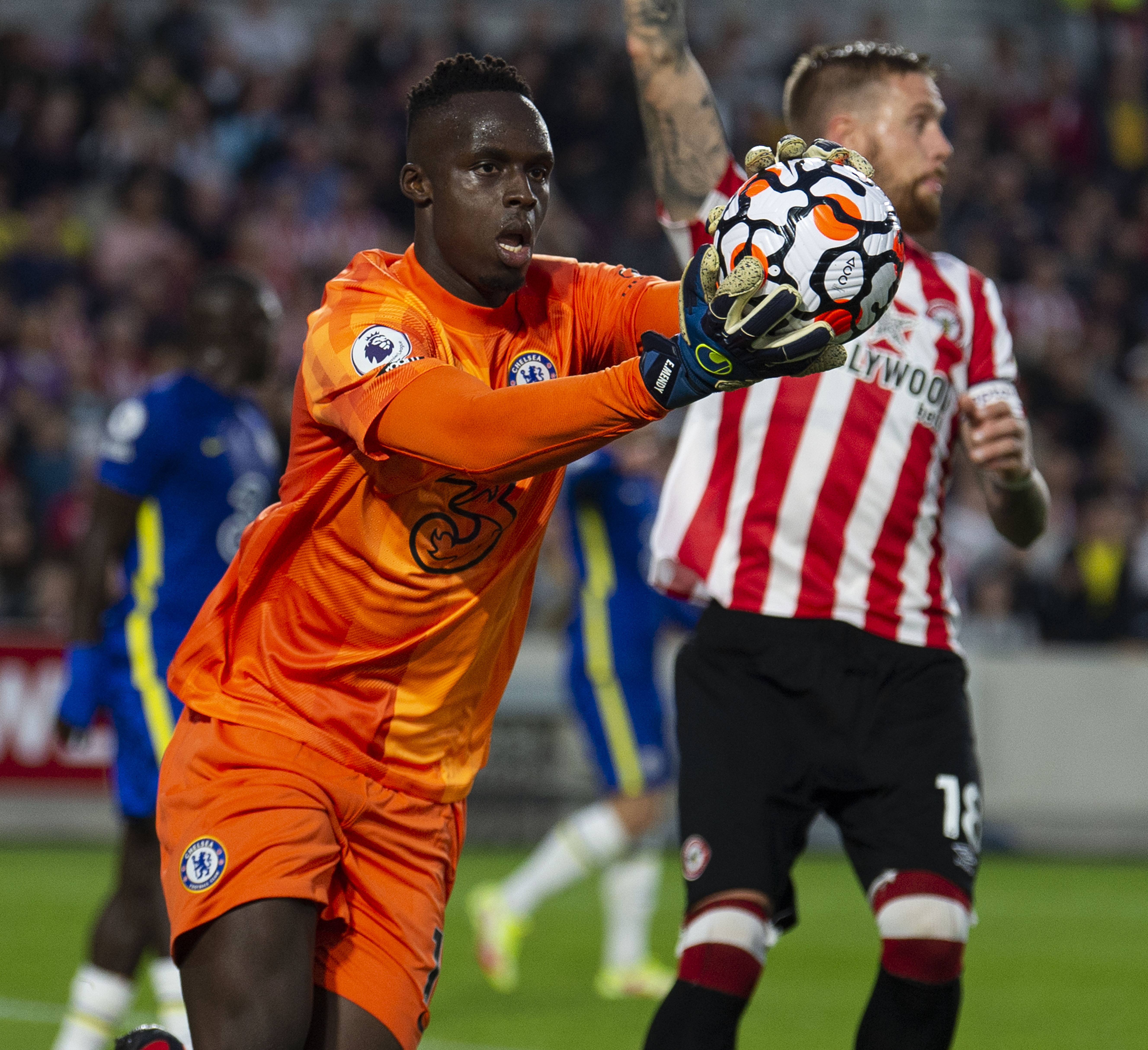 Ben Chilwell's first half goal was enough to see the Champions League winners through.

He didn't have too much to do in the first half but his distribution was good and he did what he needed to do. He made a great save in the 72nd minute to keep Chelsea ahead as Brentford upped the intensity and followed that up with two world class saves, including one at the death.

As expected, he slotted in like he has been playing for this Chelsea team for many years and was very comfortable receiving the ball and great defensively. Got into too many tussles with Ivan Toney though and started to look a bit unsteady late on.

Mr calm and casual did his job superbly as the most experienced centre back in Chelsea's line up. He was great on the ball and great at organising his back line. Looking more and more world class by the day.

Stepping into Antonio Rudiger's shoes is a massive ask, but he did well and did all that was asked of him and actually looked very calm and comfortable coming into the defence.

He did very well for Chilwell's opening goal and was his usual reliable self as we are used to seeing. Another captain's performance from him and his was an asset all over the park.

He was colossal again in the holding midfield role and he was doing it all. Very calm collecting the ball in tight spaces, and carrying the ball superbly beating players with no effort. Very good at keeping possession and winning free kicks. 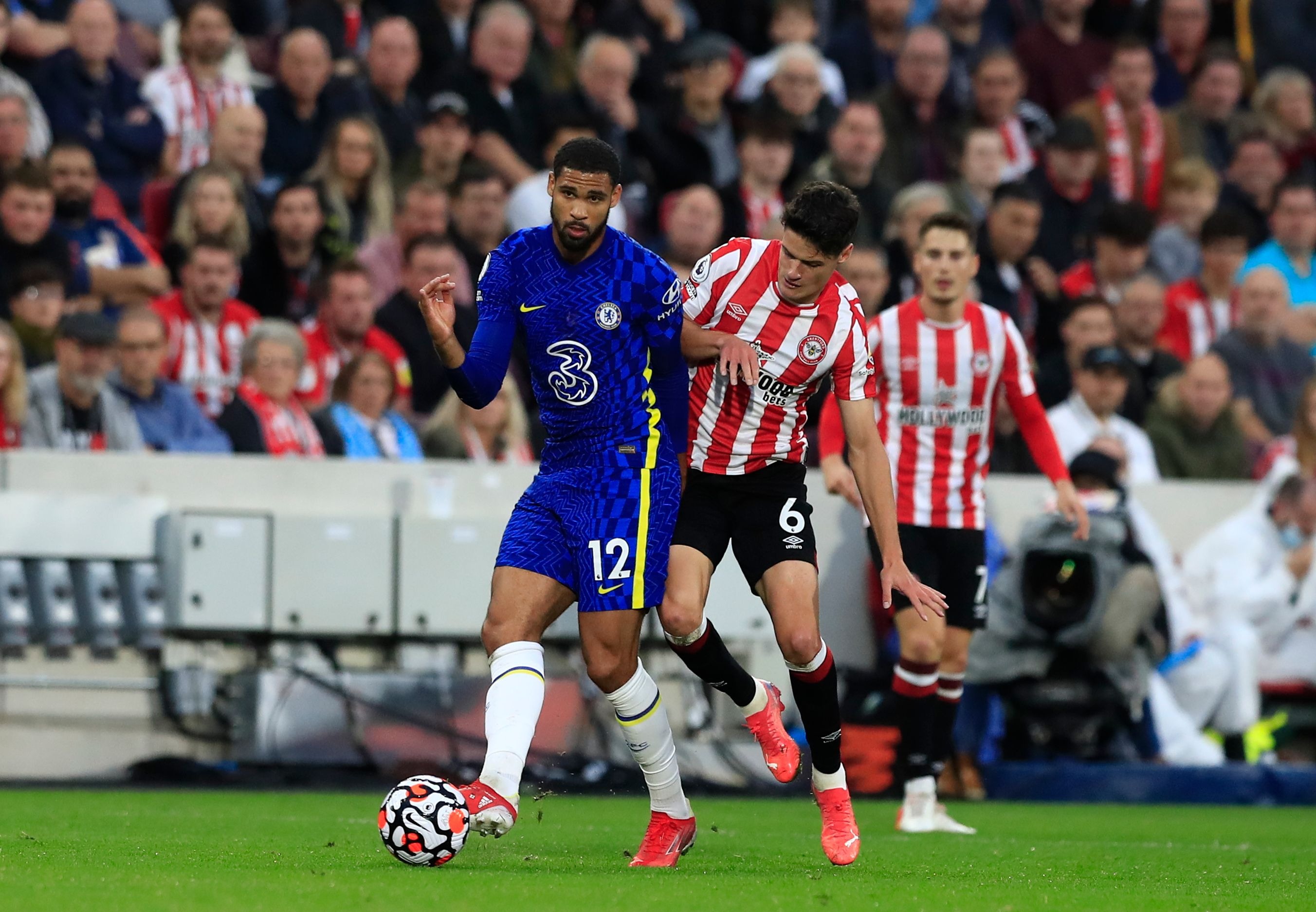 He had some great moments but also looked a little rusty at times in the first half at least and wasn't up to his usual world class standards.

Silly booking early on, but he was an influential player in midfield for trying to make things happen and trying to find that pass in the final third when others lacked it. Not his best asset though trying to play forward or shoot unfortunately.

Scored a fantastic goal to put Chelsea 1-0 up with his trusted left foot. Very good game out on the left for him and he was one of Chelsea's more attacking threats.

Tried hard to make things happen and did seem to be playing with a lot more confidence after his good run of form. A real menace in the box and a danger for the Brentford back line.

Frustrating again for him at times not getting the service he was demanding. And when he did get it, he did very well to set up Chilwell for the opener. But other than that, another frustrating night for him.

Injected some needed intensity and direct play for Chelsea.