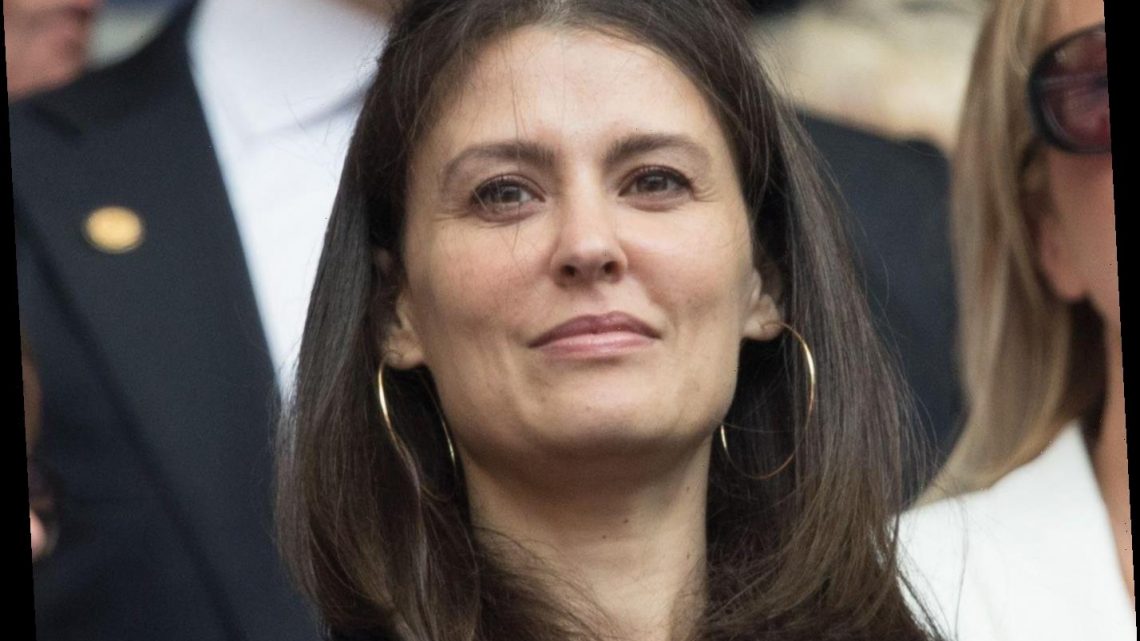 CHELSEA have hit back at claims transfer chief Marina Granovskaia is compiling a dossier on the Bayer Leverkusen hierarchy.

Reports in Germany claimed the Blues director is searching for weaknesses to help in the deal for Kai Havertz. 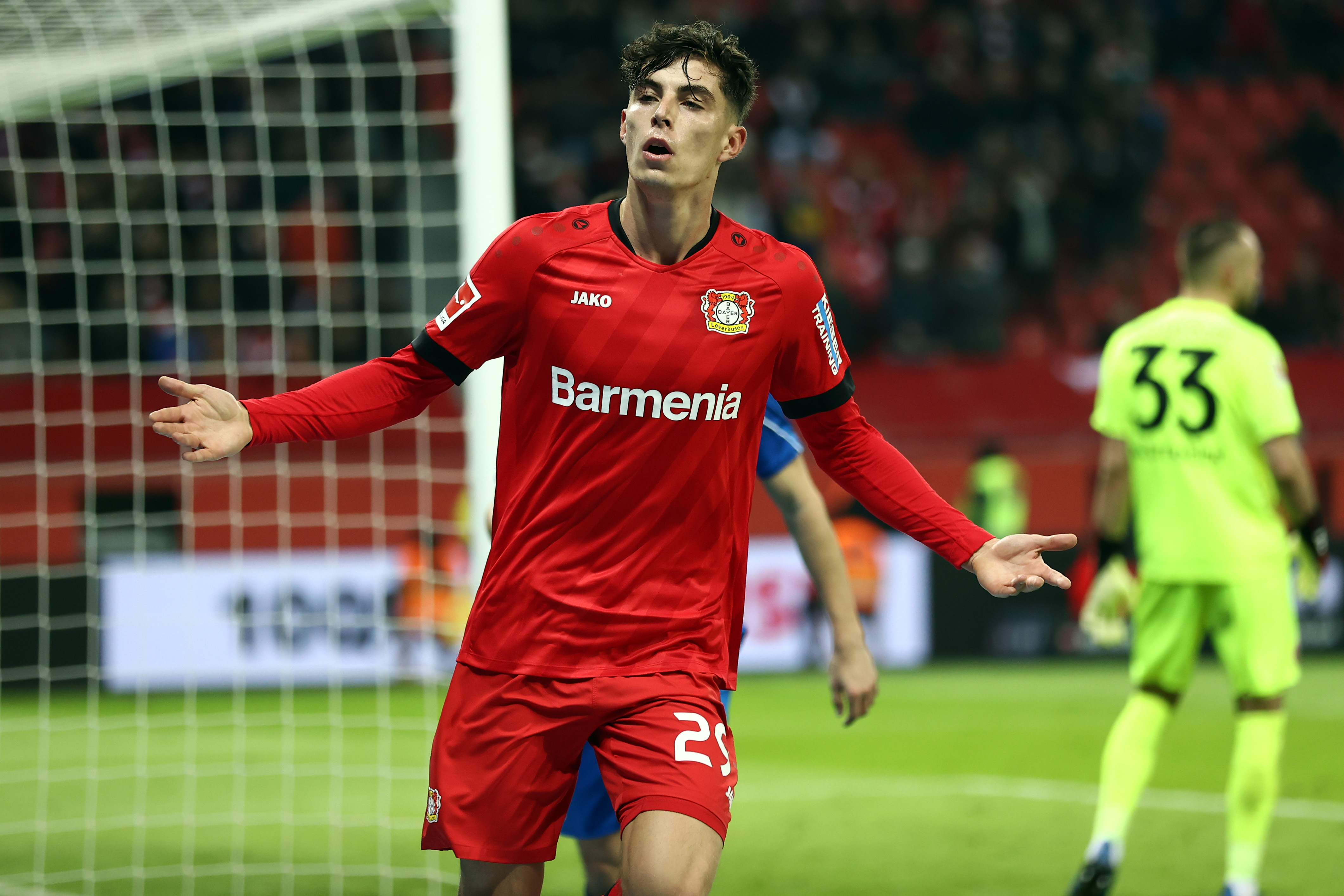 Chelsea categorically denied Ms Granovskaia is compiling any document on any individual.

A Chelsea source later said "that is absolutely not the way she does business."

Ms Granovskaia, Roman Abramovich's former PA, was also described as a 'straight shooter', who conducts all business in an up front manner.

Chelsea are said to want Havertz, 21, for less than his whopping £90million asking price. 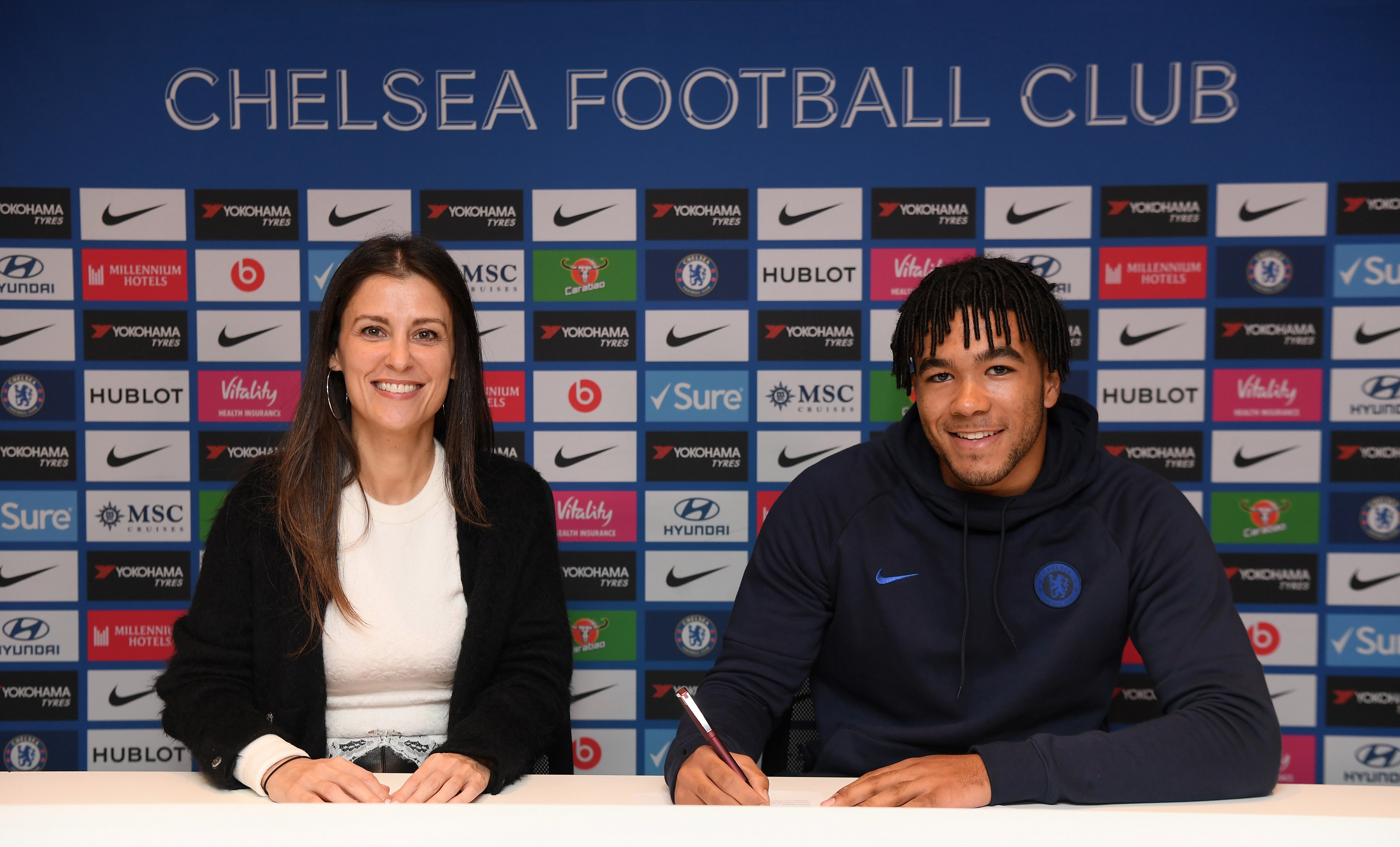 German newspaper Bild had earlier claimed Ms Granovskaia has compiled a dossier on Leverkusen's flaws to help push the deal through.

Abramovich's most trusted advisor at the club, the Russian-Canadian has already overseen deals for Timo Werner and Hakim Ziyech this summer.

Last season she managed to get Real Madrid to pay up to £150m for Eden Hazard despite him having just a year left on his contract.

German star Havertz reportedly wants his move to Chelsea completed by the end of next week.

It is understood that all that remains to be settled in the deal is the fee between the two clubs.

The Bundesliga giants value their star man at around £90million following his impressive spell of form.

But Lampard's side are hoping to lower the figure by around £20million with add-ons.

Havertz is so keen to make the move that he has already been discussing it with Antonio Rudiger and Timo Werner.

Schira wrote: "Marina Granovskaia has reached a total agreement with the German player for a contract until 2025 and is confident to close the deal."