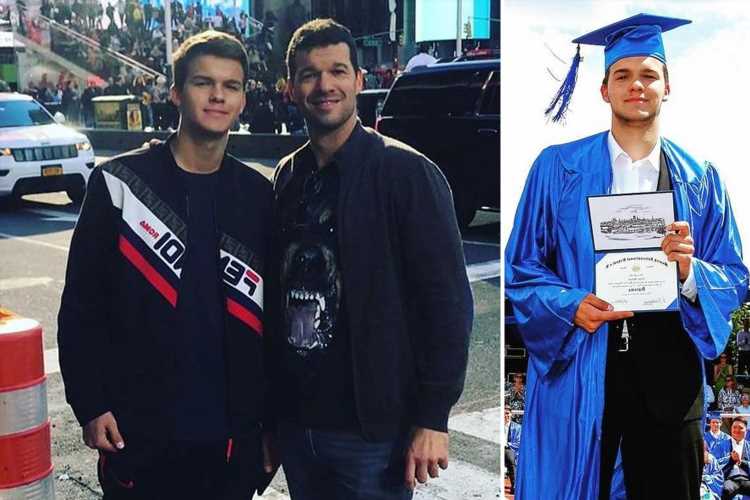 The 18-year-old is said to have died in an accident around 2am this morning. 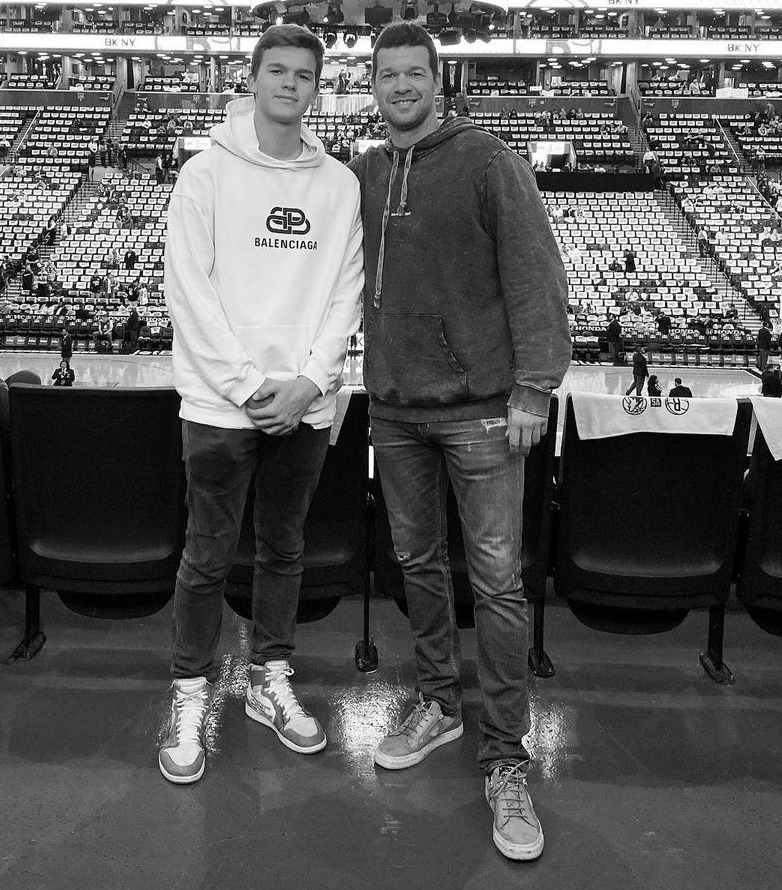 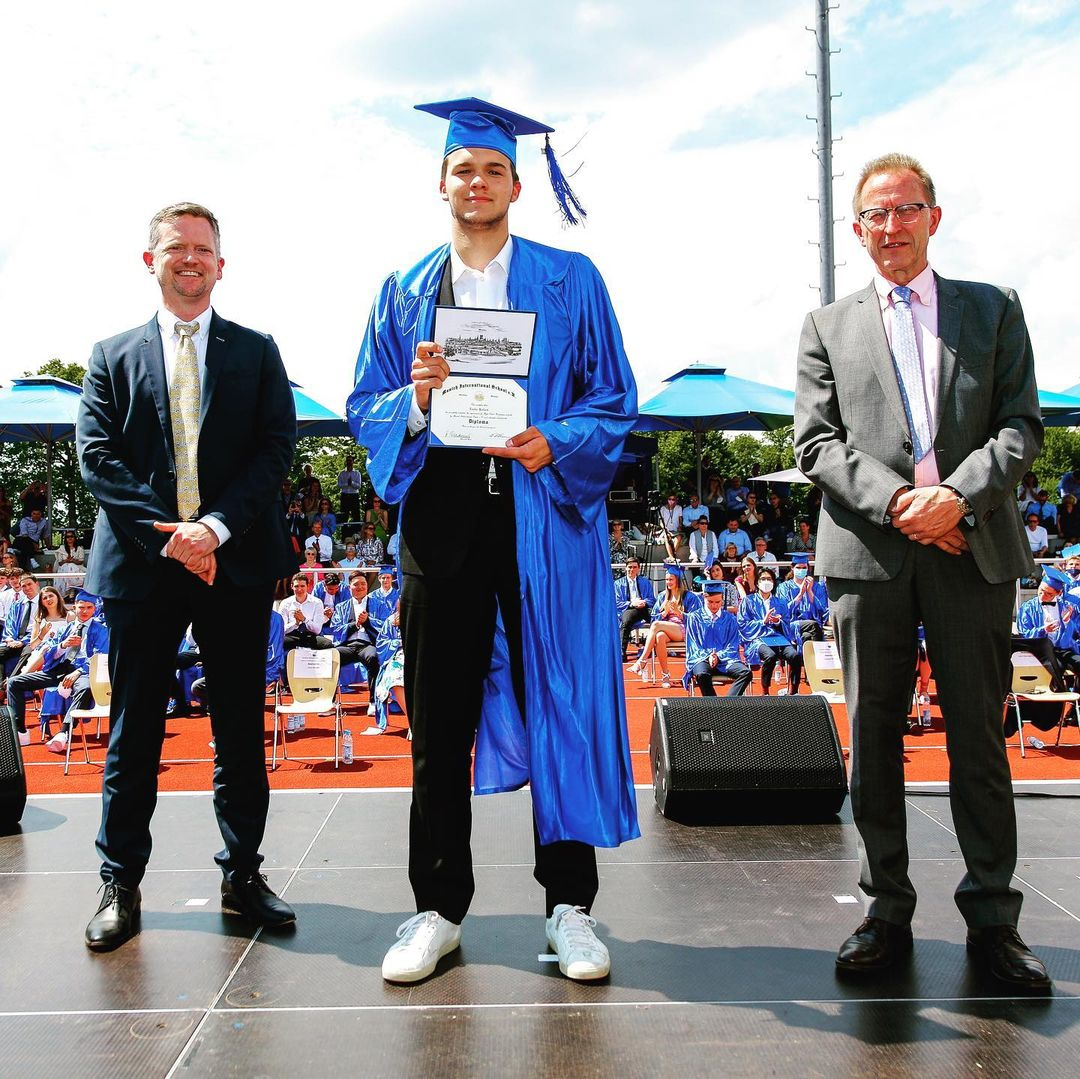 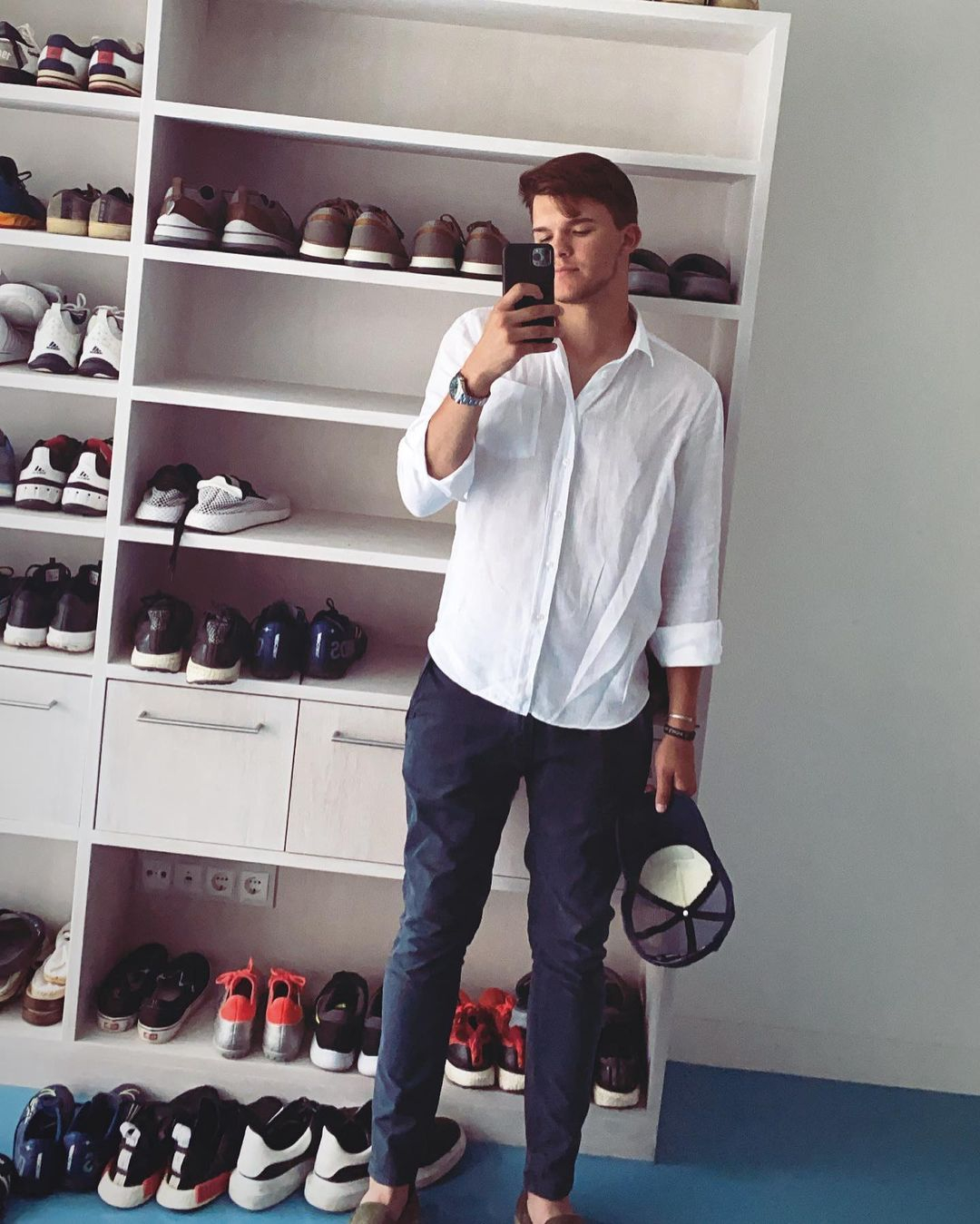 Portuguese media are reporting the tragedy happened in Troia south of Lisbon, close to a house his retired footballer dad purchased years ago.

According to Portuguese TV channel TVI24, Emilio was involved in the accident at 2.10am and had to be 'rescued by firefighters' out of the vehicle.

German Michael Ballack is widely regarded as one of his homeland’s best-ever players.

He joined Chelsea in 2006 and won honours in his first season at the club.

He left Stamford Bridge after playing part of a league and cup double in 2010.

Unsurprisingly there has been an outpouring of emotion on social media after the news broke.

Many Chelsea fans tweeted out their sympathy and support for the Ballack family, describing it as 'heartbreaking news'. 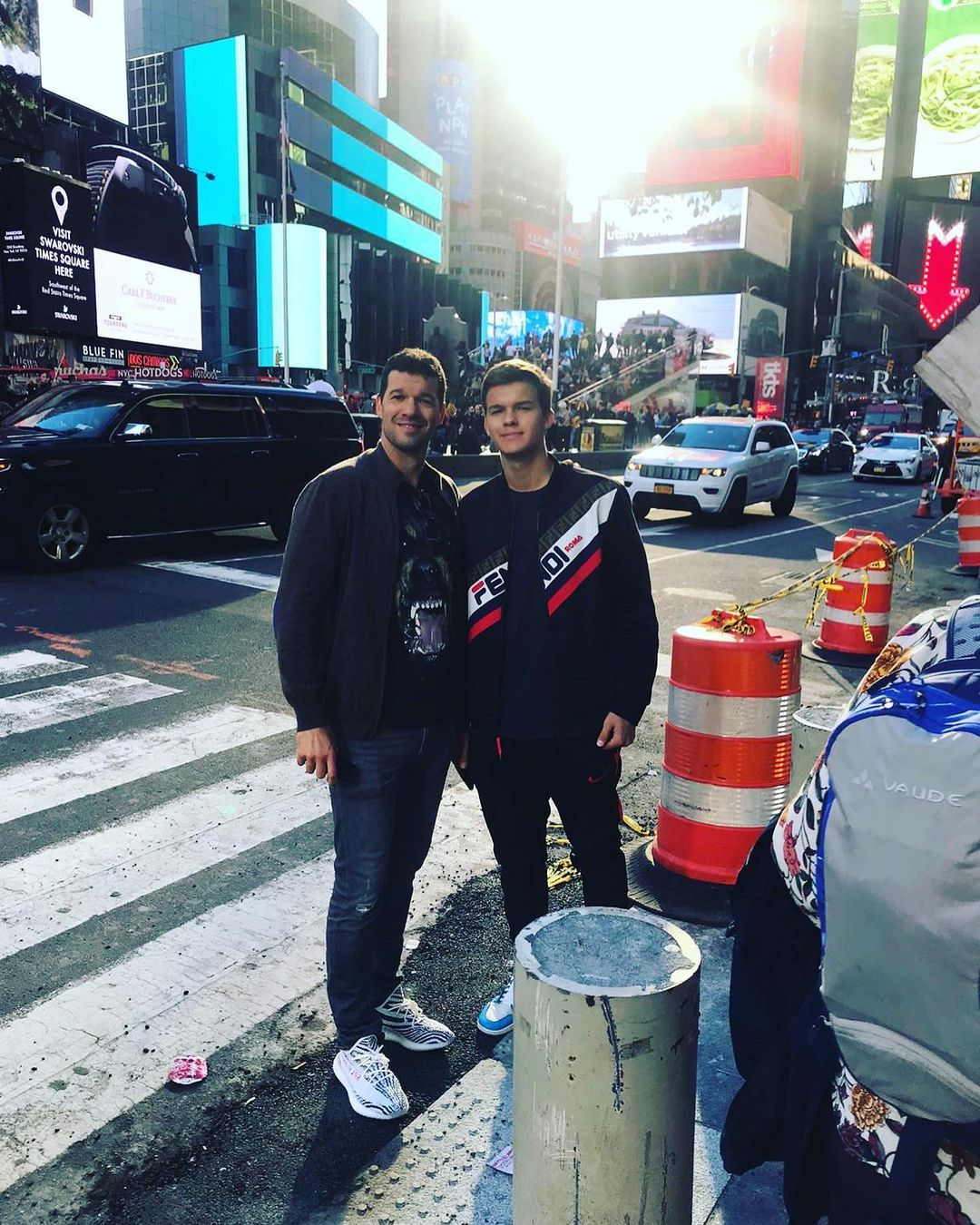 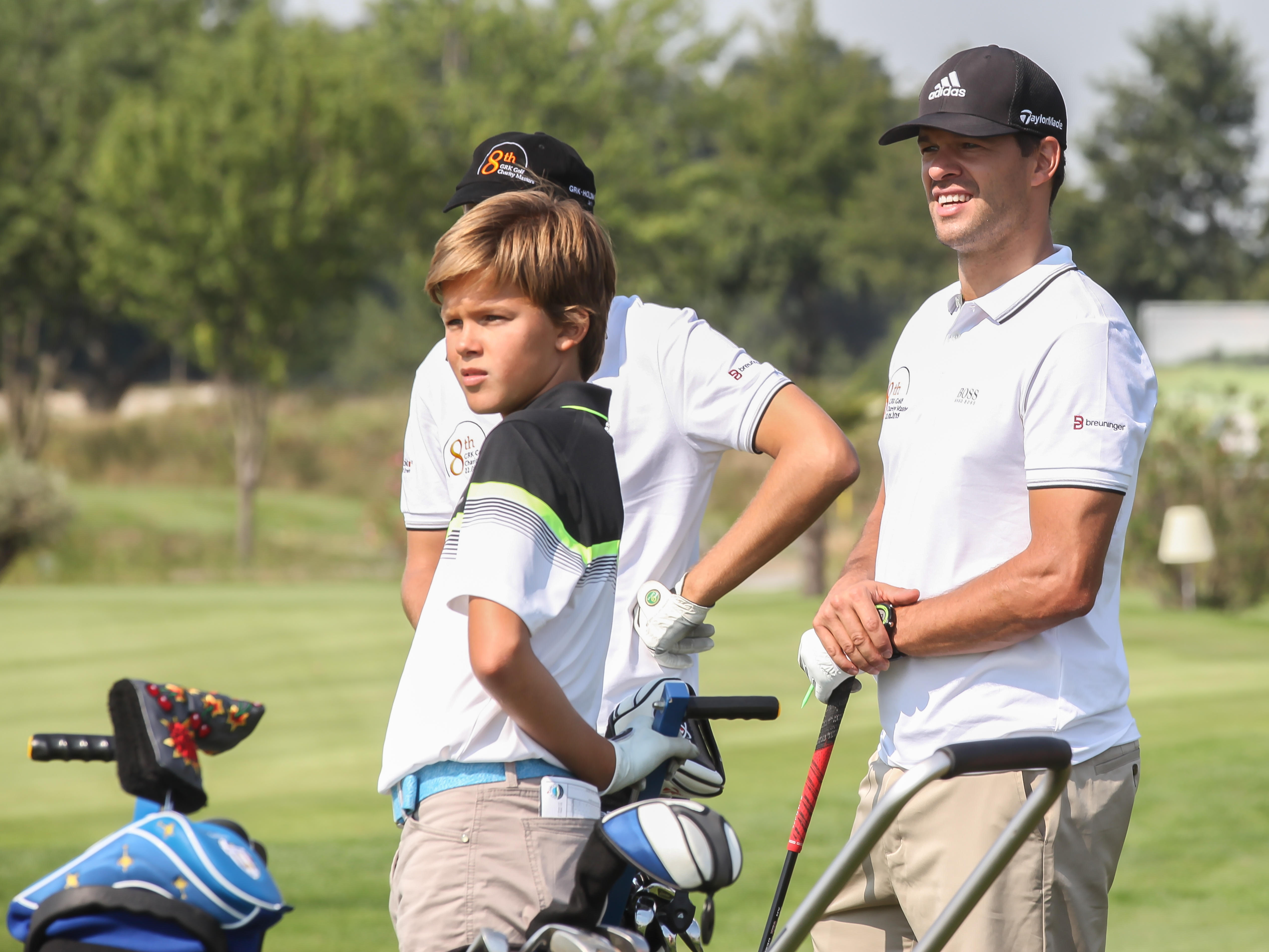 Chelsea blogger Simon Phillips tweeted: "Oh my, the devastating news about the passing of Michael Ballack's son has just reached me.

"No words, so so sad and painful, thoughts to Michael and all his family and friends."

Emilio posted photos of the sun setting on a Portuguese beach over the weekend as well as another snap of Comporta Beach Club, a trendy hangout near the scene of this morning's crash.

The Troia Peninsula, opposite Setubal where Jose Mourinho hails from, is one of the most beautiful coastlines of Portugal with an eight-mile stretch of pristine sands and crystal-clear waters.

The main tourist development of Troia is to the northern tip of the peninsula.

Local reports said the accident that resulted in Michael Ballack’s son losing his life happened near an apartment block known as Villas do Mar.

Firefighters from nearby Gondola are known to have been mobilised.

Details of the fatal accident have not yet been made public.

Emilio is one of three children the former Chelsea and Bayern Munich player had with Simone Lambe, the long-term girlfriend he married in July 2008.

Football's most controversial transfers including Tevez, Campbell and Keane, as Kane tries to force move to Man City