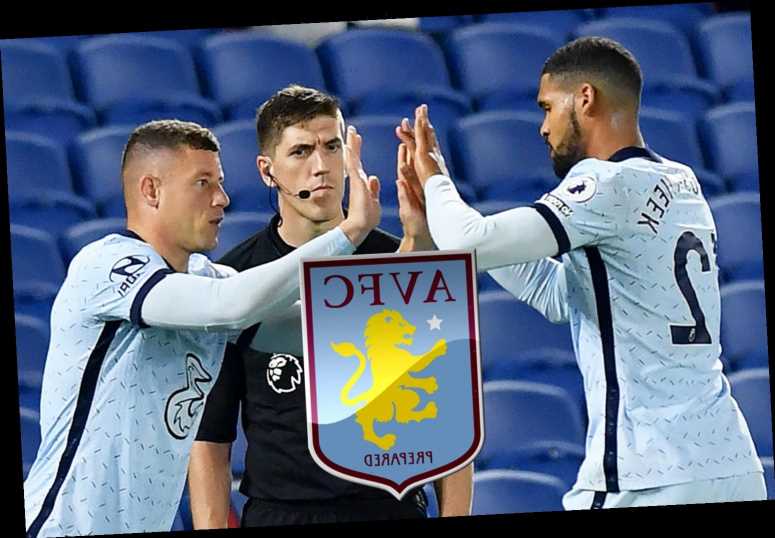 ASTON VILLA are weighing up a shock loan move for either Ross Barkley or Ruben Loftus-Cheek.

The Chelsea duo will struggle to make Frank Lampard's starting XI this season with Kai Havertz, Christian Pulisic and Mason Mount ahead of them in the pecking order. 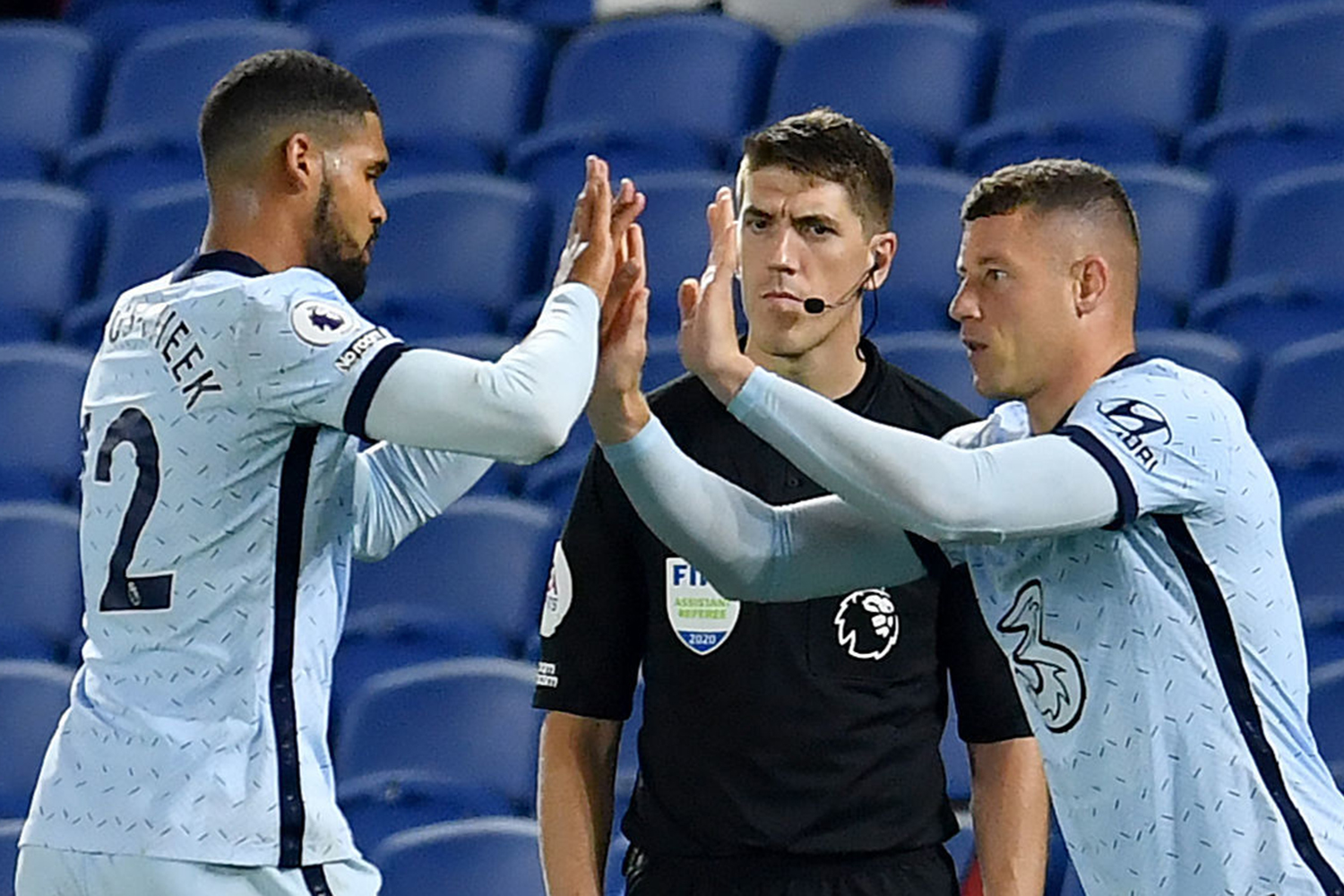 Now, according to The Telegraph, Villa boss Dean Smith is set to make his move.

Barkley is reportedly the top target, but Chelsea want any prospective club to pay in full his £120,000-a-week wages.

It's not understood whether the Blues expect the same kind of deal for Loftus-Cheek, who signed a new five-year contract earlier this year on a reported £150,000-a-week including bonuses.

The Premier League will only allow the Villans to bring in one of the players with Smith eager to find a 'No8' to fit into his team.

Barkley has come off the bench in both of Chelsea's opening Premier League games against Brighton and Liverpool.

He played the full 90 minutes in the 6-0 Carabao Cup thumping of Barnsley on Wednesday night.

Loftus-Cheek, meanwhile, started the opening day 3-1 win against Brighton, but was subbed off on 61 minutes, incidentally for Barkley.

Following that game, the 24-year-old was slammed by Sky Sports pundits Jamie Carragher and Gary Neville for failing to take his chance. 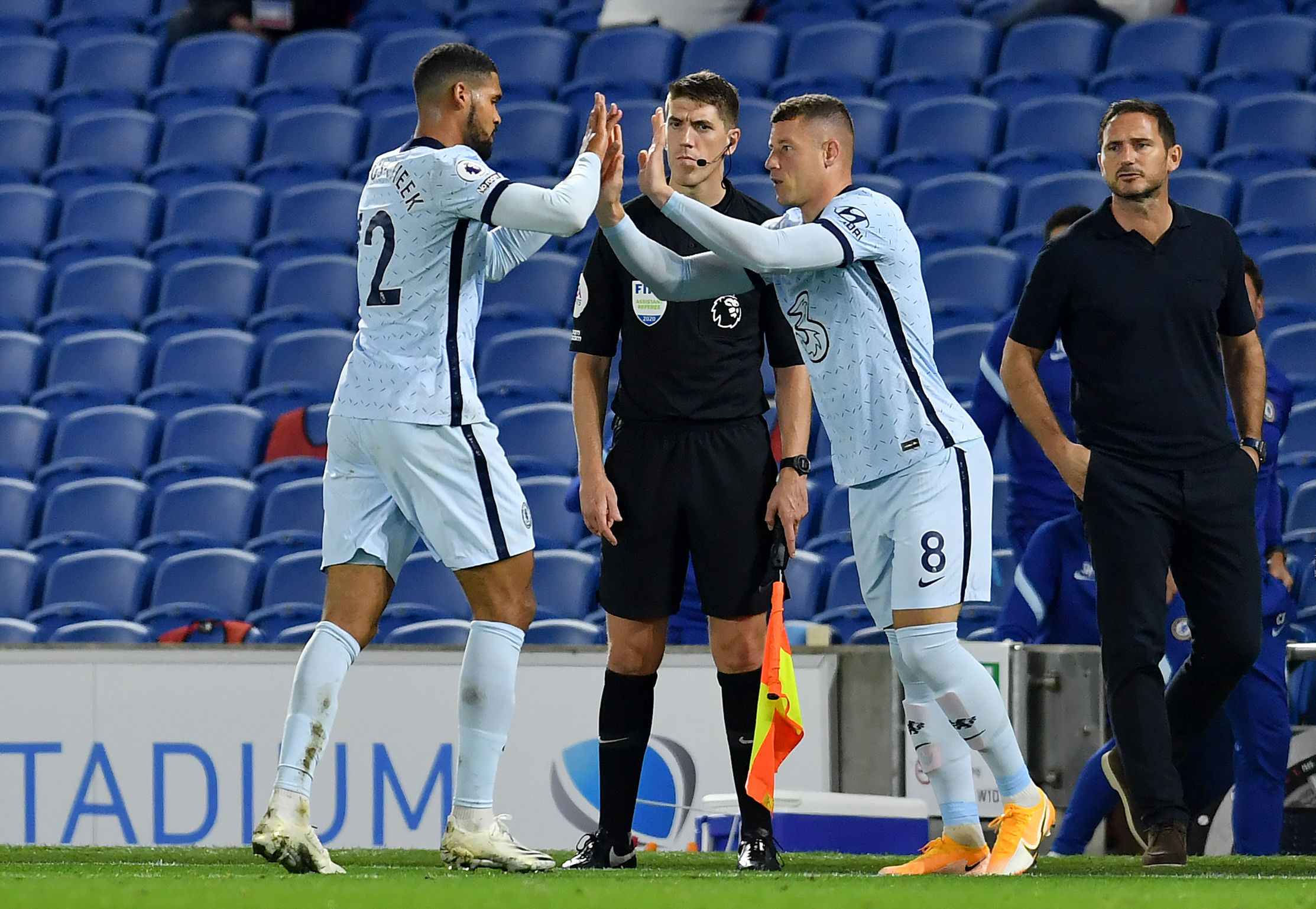 Ex-Manchester United captain Neville said: “I thought, Loftus-Cheek, he's been given his chance.

“I thought he was really disappointing. I don't think Loftus-Cheek can complain.

“He's been given games.

“I don't think he's ever grasped his chance yet.

“There's going to come a point when they're going to cash in and get £25million for him.”

He said: “When he was at Crystal Palace you thought ‘what a player’.

“He's got to say he wants to play every single week. He's not grabbed his chance tonight.

“If you get your chance you have to grab it. He's had his chances now.”

He failed to appear against Liverpool and in the cup game against Barnsley.