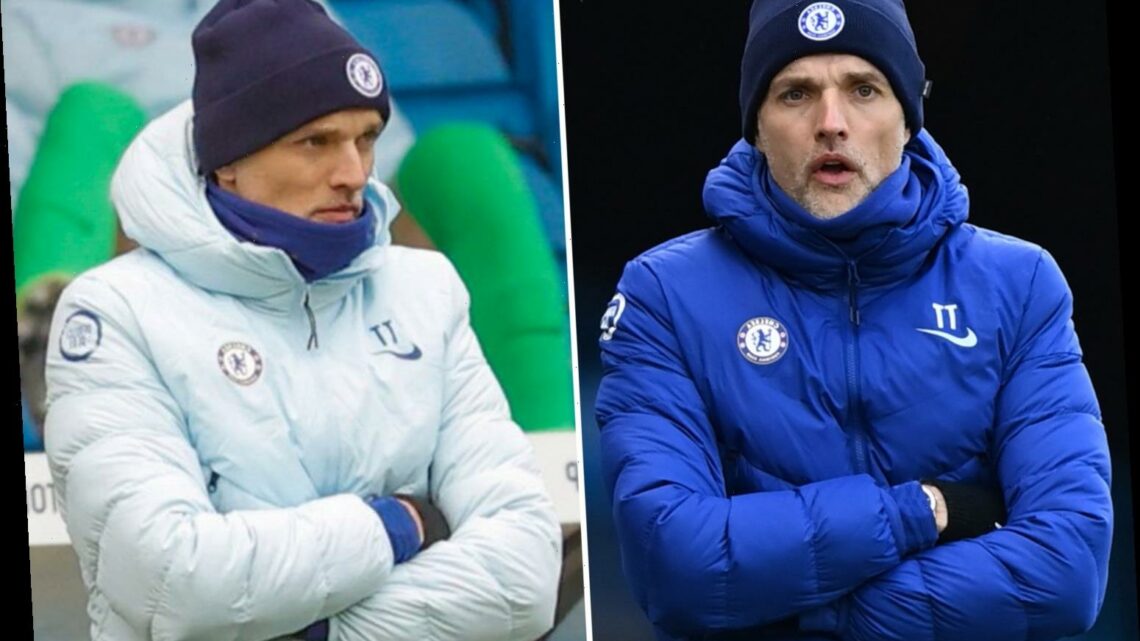 THOMAS TUCHEL has been coated by officials for giving them colour blindness on the touchline.

Chelsea’s new manager has been ordered to change his club-issue puffer jacket twice during games recently because it has been confusing the fourth officials and assistant referees. 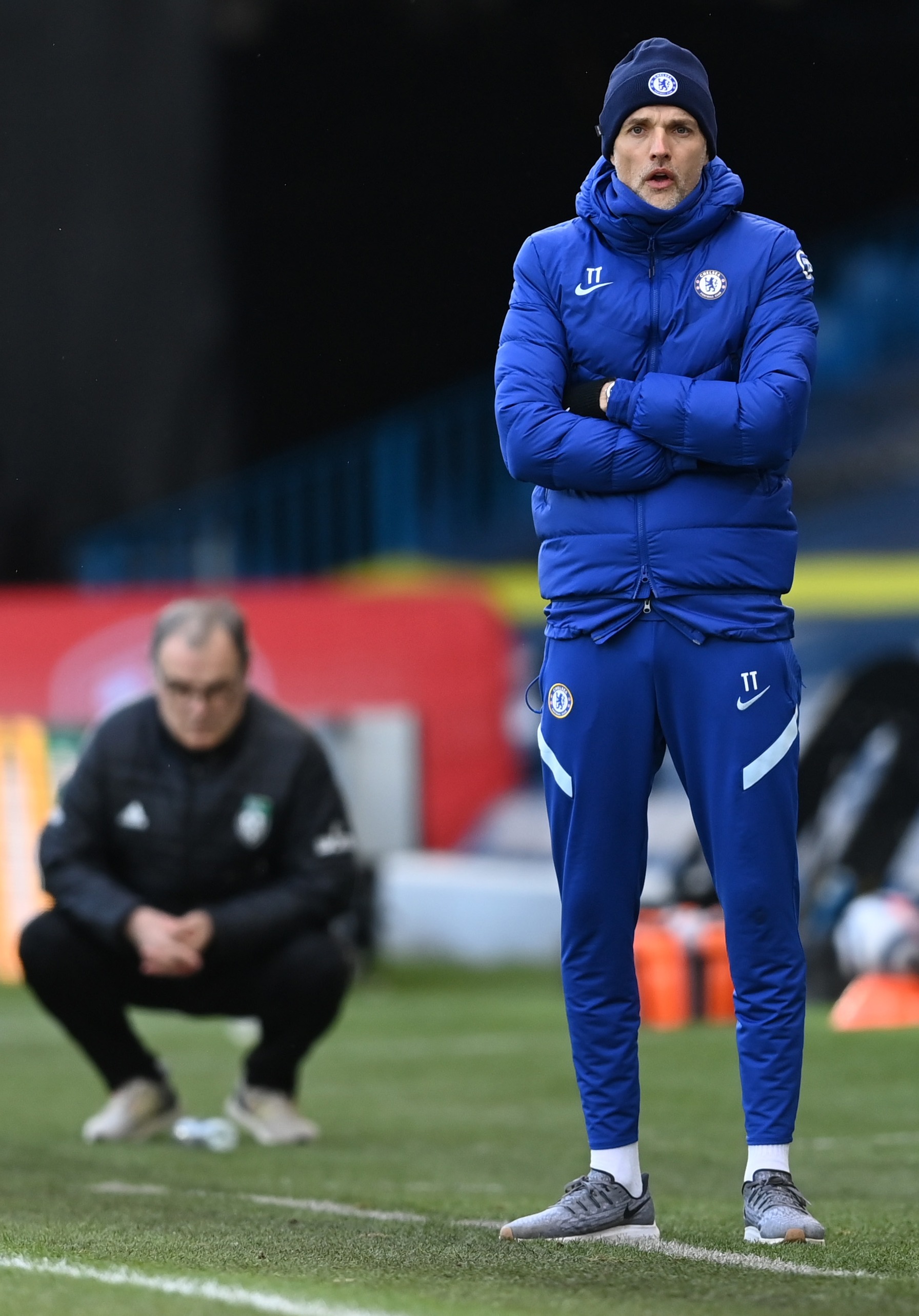 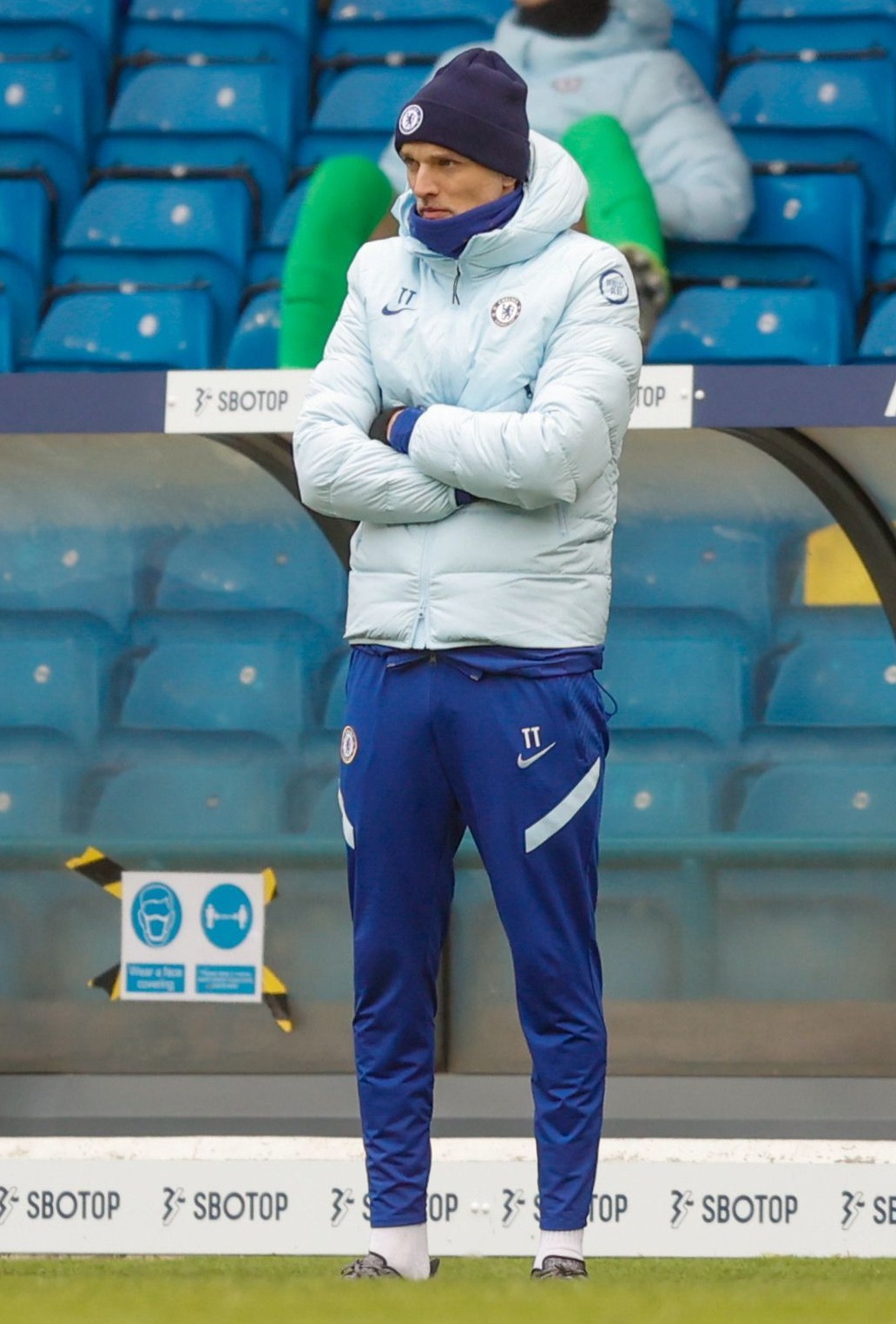 Eagle-eyed TV viewers may have noticed that Tuchel spent the first half of Chelsea’s goalless draw at Leeds ten days ago pacing up and down his technical area and keeping out the chill Yorkshire air in a ‘traditional’ dark blue coat.

The German emerged for the second 45 minutes in the much paler ‘Arctic’ colour of the away kit.

And the reason is not because Tuchel thought the lighter blue brought out the best in his eyes or complemented his tracksuit bottoms.

He was ordered to change by dizzy fourth official Anthony Taylor.

Taylor and ref Kevin Friend’s assistants were having trouble distinguishing Tuchel from his players because of the colour clash with the shirts of the Chelsea players on the pitch – particularly when they were peering along the touchline during play.

It was the same when Tuchel was asked to switch jackets in only his third game in charge when he took Chelsea to London rivals Tottenham in early February.

Luckily, there was a spare coat hanging around in the kit bag for 6ft 4in Tuchel to slip into.

Chelsea sealed a spot in the FA Cup semi-finals on Sunday with a 2-0 win over Sheffield United at Stamford Bridge.

Tuchel's men have a last-four date with Manchester City at Wembley next month.

The Blues also face Porto in the Champions League quarter-finals as well as battling for a place in the top four.