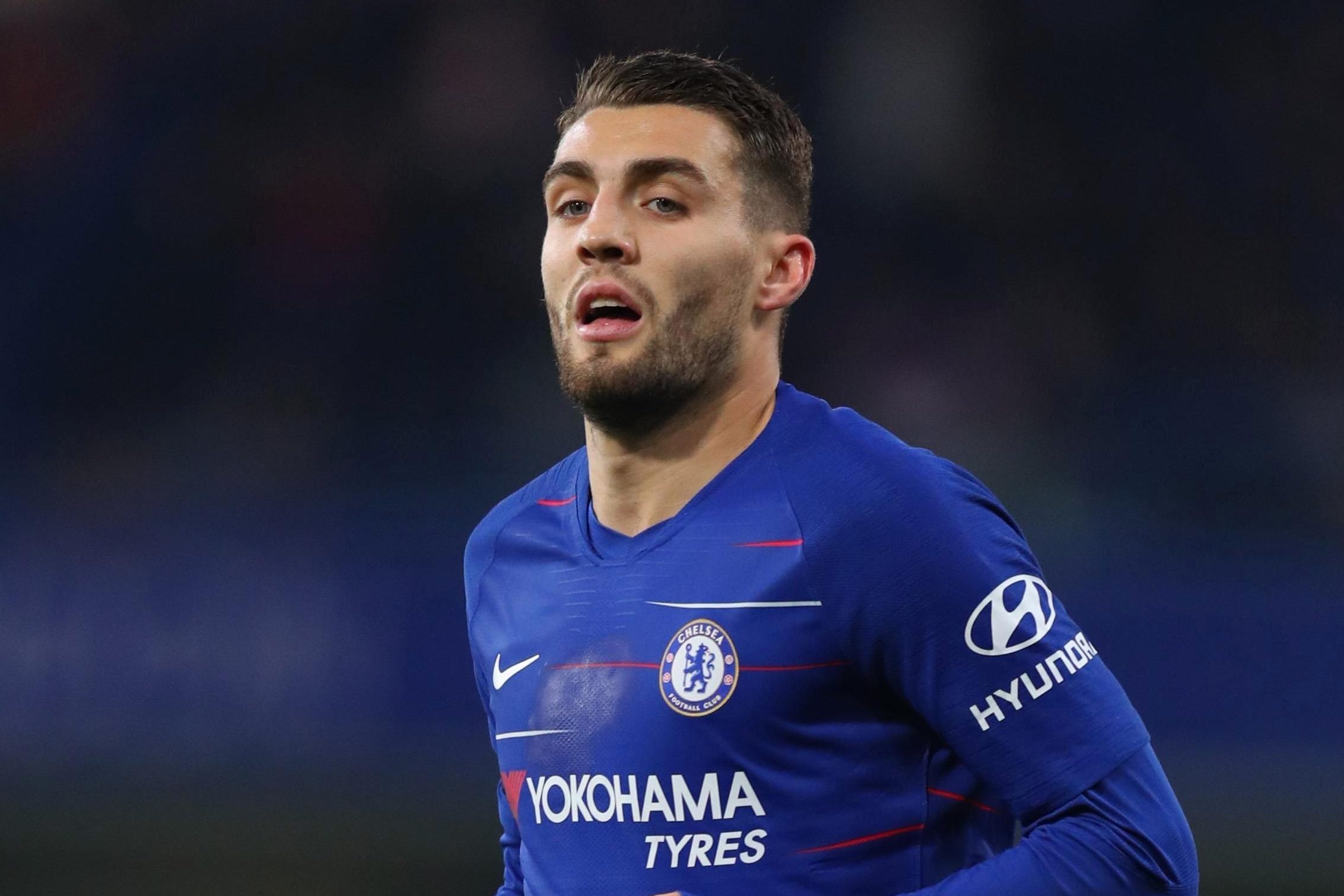 The Croatian midfielder is currently on a season-long loan at Stamford Bridge with the Blues keen to make it permanent next summer. 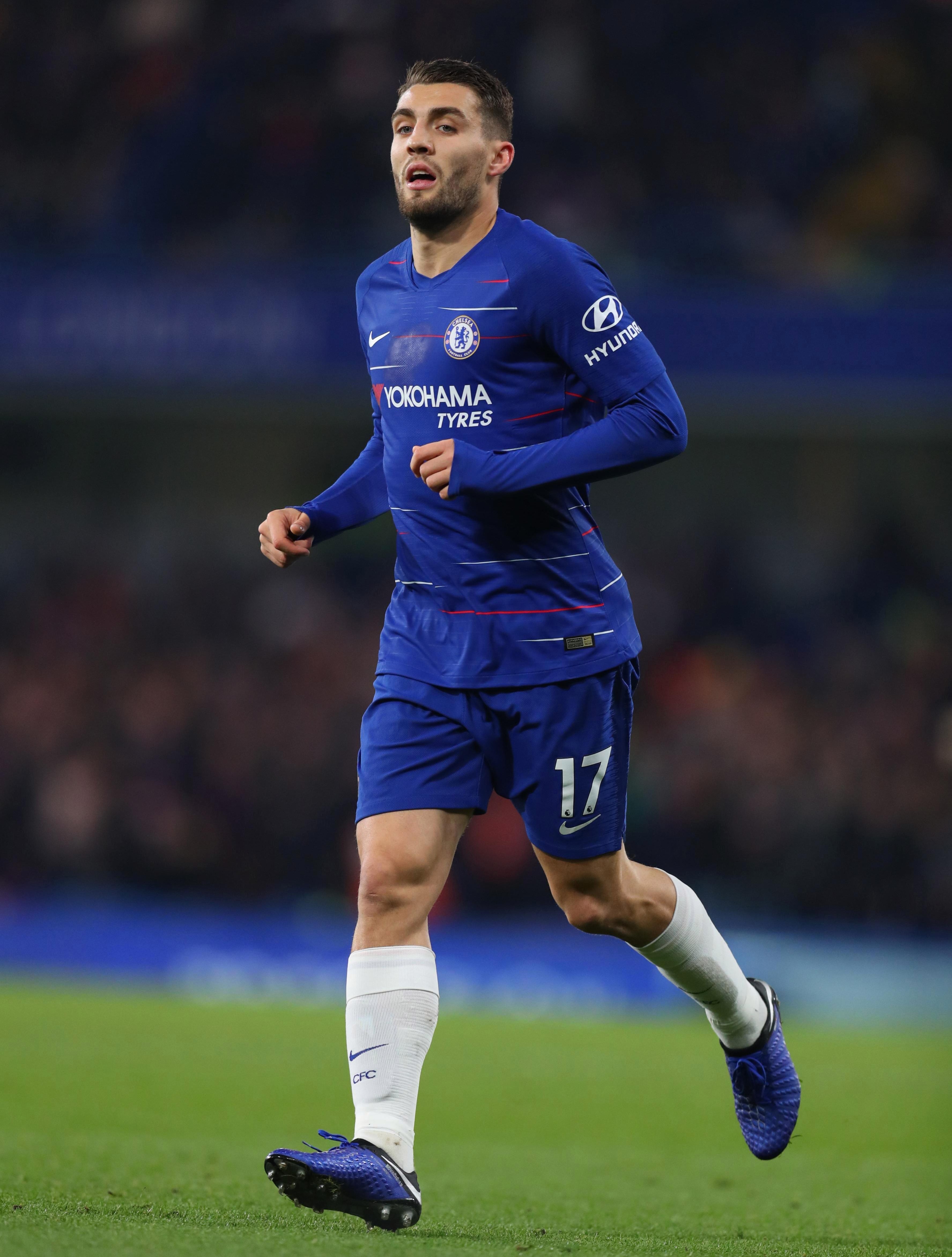 Kovacic, 24, has been an instant hit with Chelsea fans and has played an important role in midfield alongside N’Golo Kante and Jorginho.

AS report the European champions were not impressed with his behaviour after the World Cup and are open to offers.

Kovacic has already been involved in 17 games under Blues boss Maurizio Sarri. 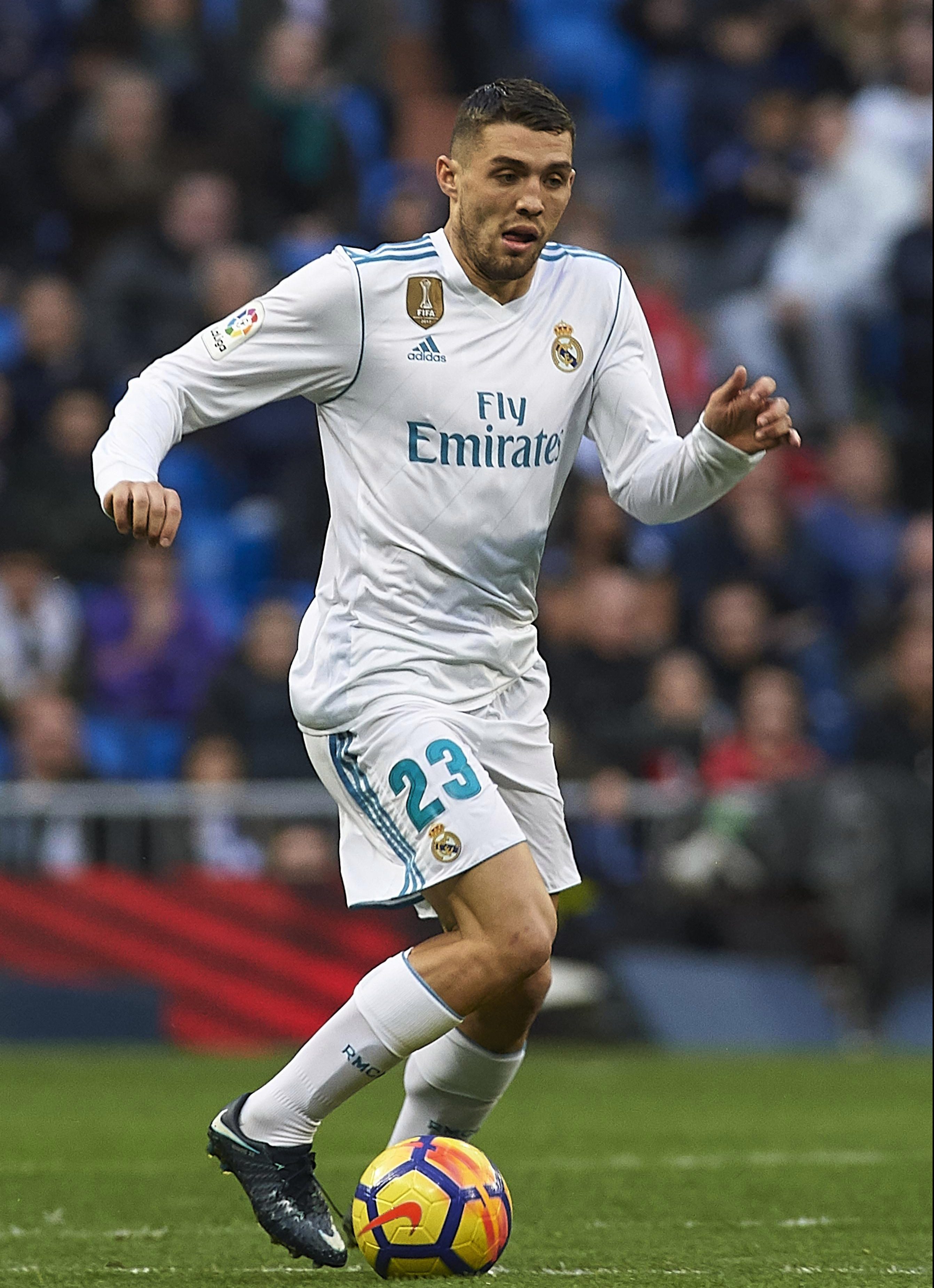 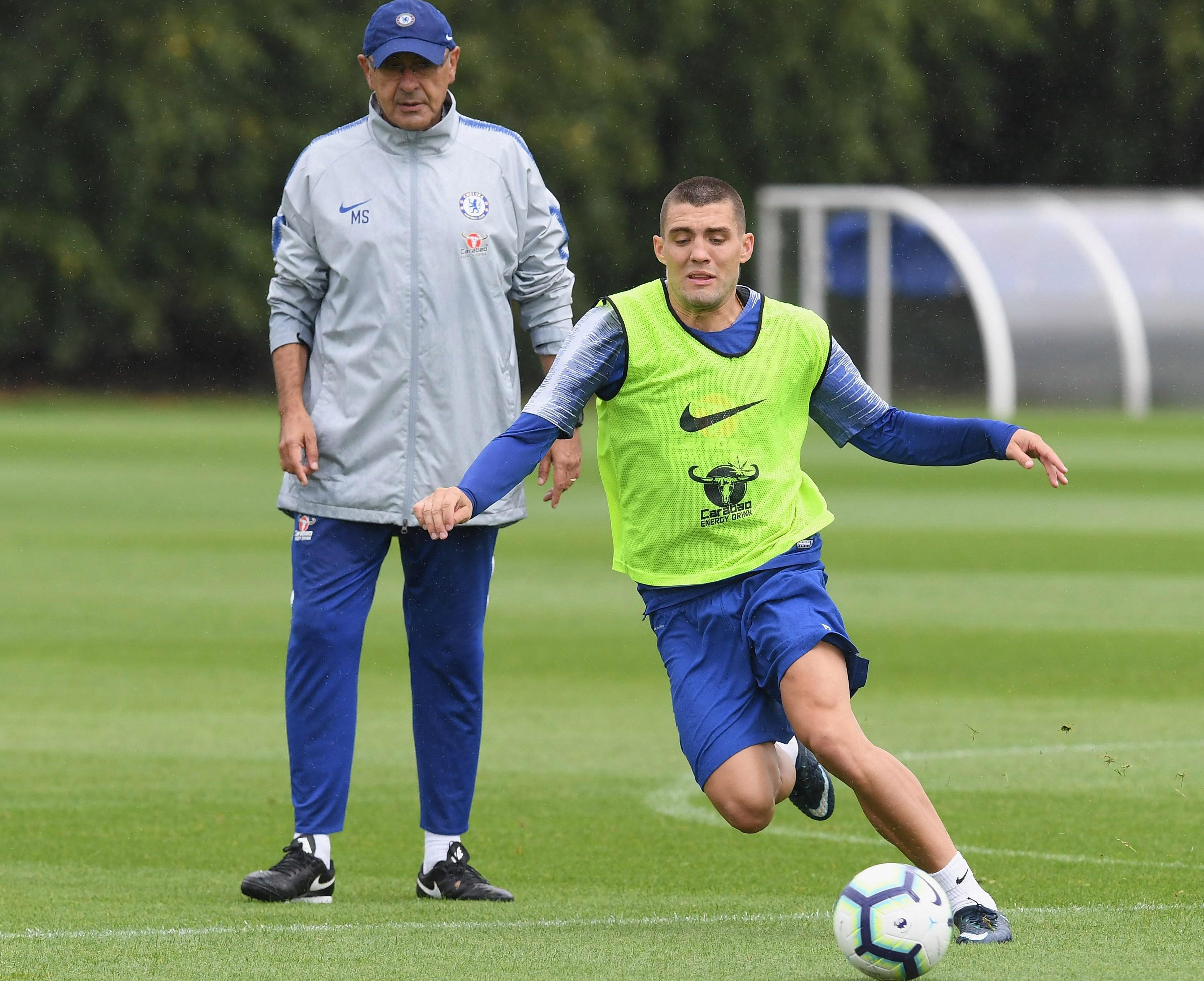 But the Spaniards will be looking to make a profit on the £27million they shelled out in 2015.

Talks have begun between the clubs about a deal, however, Chelsea could face competition from London rivals Spurs for their loan star.

Boss Mauricio Pochettino will look to add another midfielder to his ranks with the like exit of Mousa Dembele next summer.

The Belgian is currently out injured and becomes a free agent next summer but will not be holding talks with Spurs about extending his stay in North London.

Dembele is keen to play in a less physically demanding league to prolong his career.