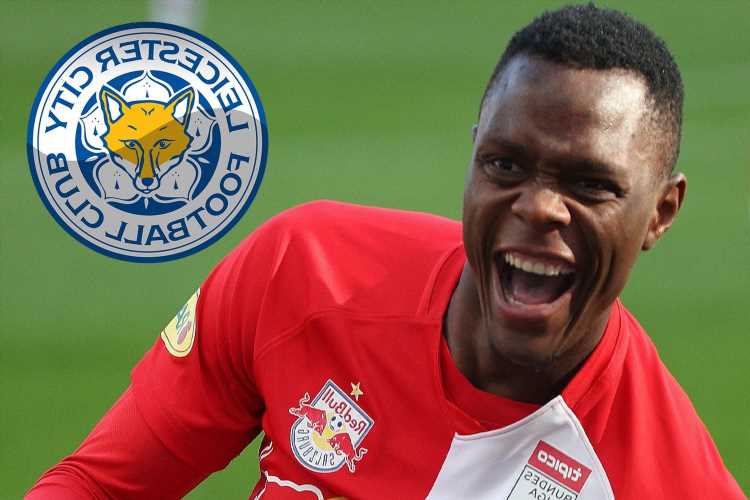 IMMINENT Leicester City arrival Patson Daka has confirmed that he will be joining the Foxes this summer.

Daka scored an impressive 34 goals and provided 12 assists across all competitions in Austria last season for RB Salzburg. 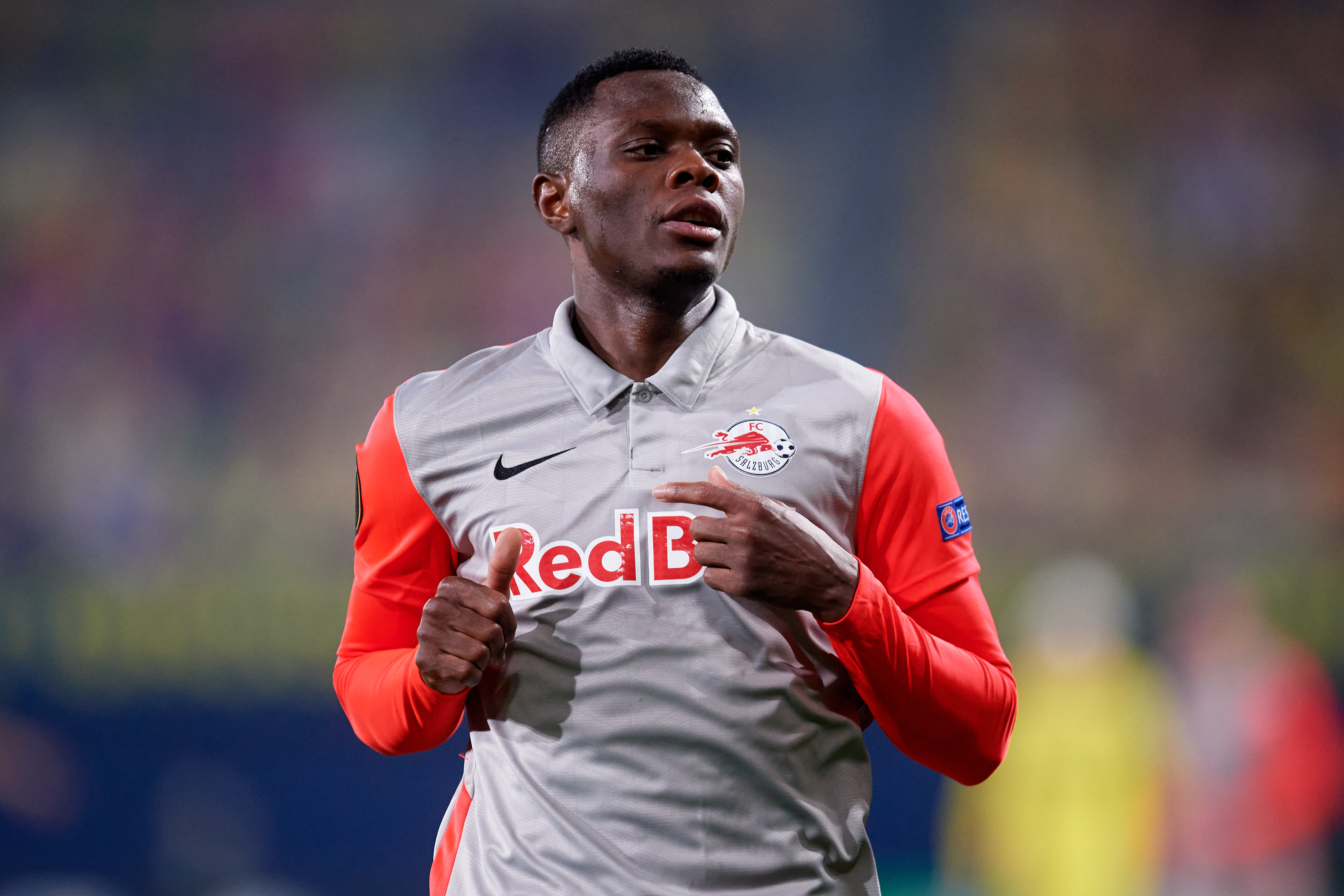 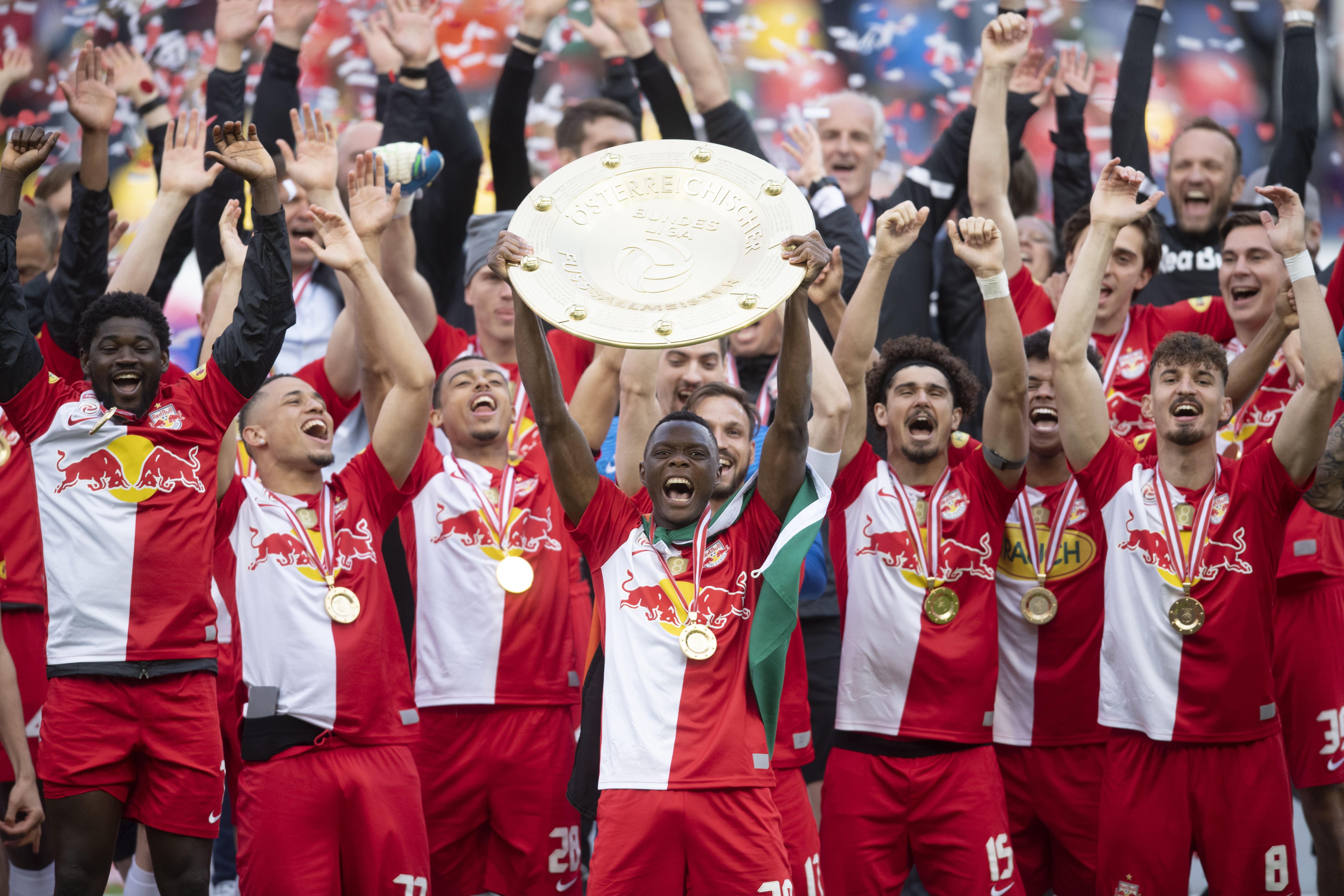 And his goal-scoring exploits attracted interest from a number of top European clubs, including Chelsea and Liverpool.

But FA Cup winners Leicester appear to have won the race for the 22-year-olds signature, with a deal set to initially cost £23million.

Speaking to Krone Zeitung, Daka confirmed that he will move to England and play for the Foxes.

He said: "I will go to England and move to Leicester City.

"I had a great time here, Salzburg has become my second home. I will always be happy to come back here, but the Premier League has always been my big dream.”

Daka is seen as a long-term replacement for Vardy, 34, who is the club's fourth all-time top scorer.

And the former England international will turn 35 during the upcoming campaign, and has just two years left on his current deal.

Daka looks to be the man who will lead the line after Vardy's exit, and he will sign a five-year deal.

The 22-year-old was left out of Zambia's last squad, with head coach Milutin Sredojevic keen for his star man to sort out his next club move.

Sredojevic said: “Daka has to decide on his next future, and it is just fair that he can make a decision that is in the best interest of the country.”

And it appears his future will be sorted in the near future.

Theories abound on why a Florida condo high-rise collapsed