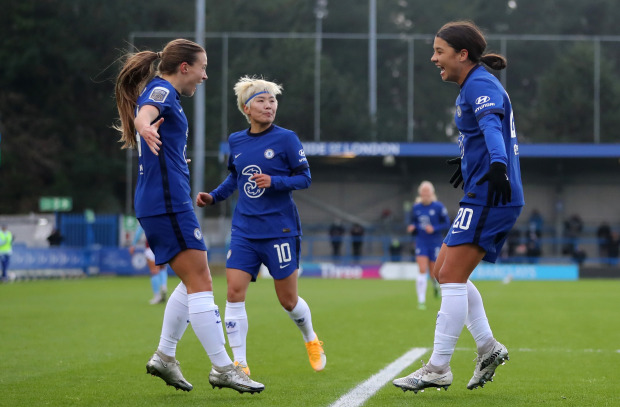 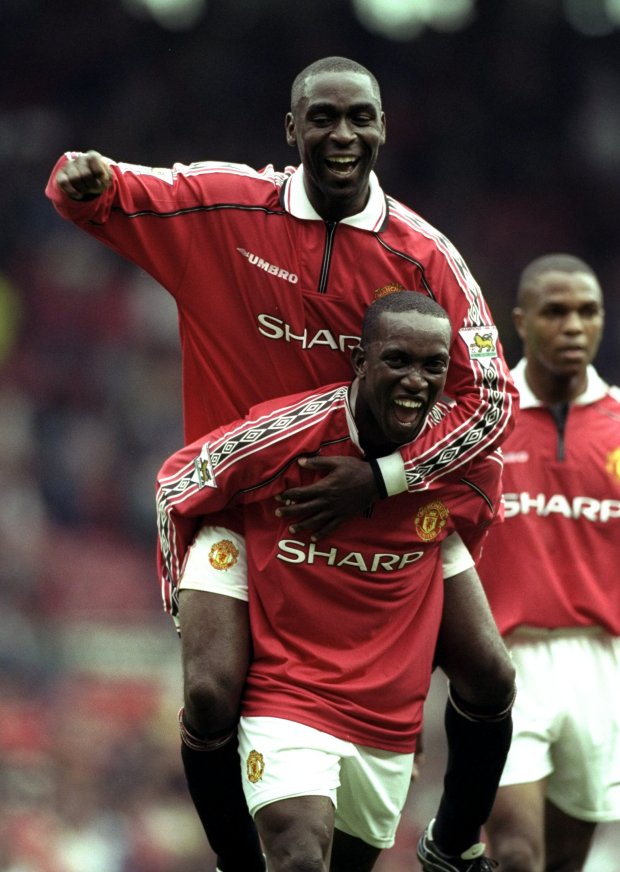 She has hit an eye-watering 14 league goals, leaving her just one behind record Arsenal markswoman Vivianne Miedema.

Hayes said: "How do you define chemistry between two people?

“It's not that you can describe it in any way. It just works. They’re yin and yang, one goes one way one goes the other.

Yorke and Cole defined an entire era of dominance for Manchester United.

They conjured up a staggering 53 goals between them in all competitions for during the club's treble winning 1998/99 season.

Hayes continued: “I think about Yorke and Cole when I think of Kerr and Kirby in terms of the spaces they feel, and for me the thing that stands out is the selflessness.

“You don't come across these types of partnerships easily and sometimes they're formed over many many years.

"The amount of times Fran has been in great positions herself and set someone else up,

"And the amount of times Sam makes a run not for herself but to clear space, that for me is as impactful as the chemistry between them."

Kerr and Kirby's formidable partnership may be the key to unlocking the Blues' Champions League trophy drought.

On Wednesday West Londoners travel to Budapest for the second leg quarter-final away tie with Wolfsburg, with a 2-1 lead. 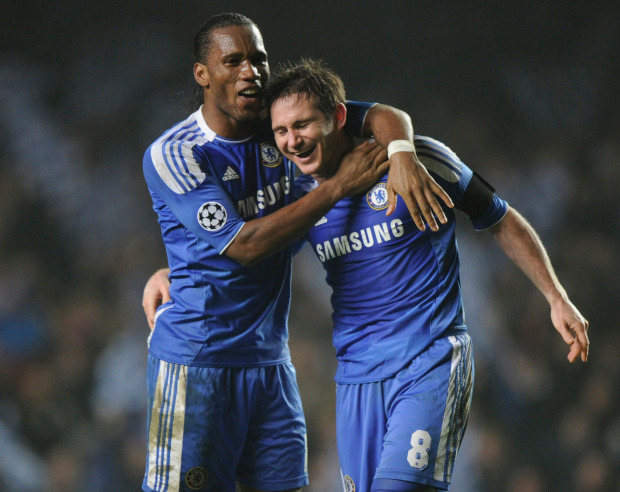 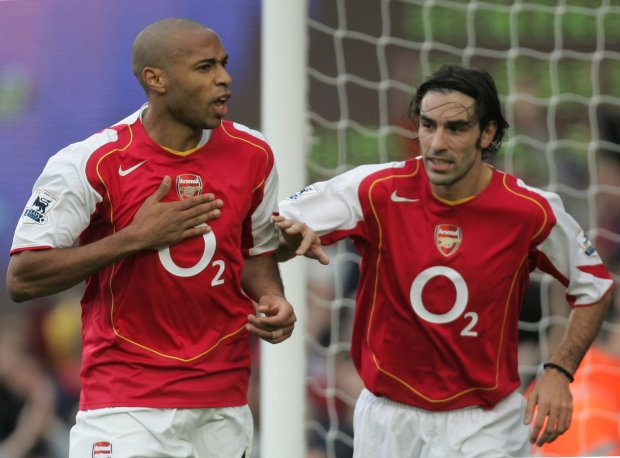 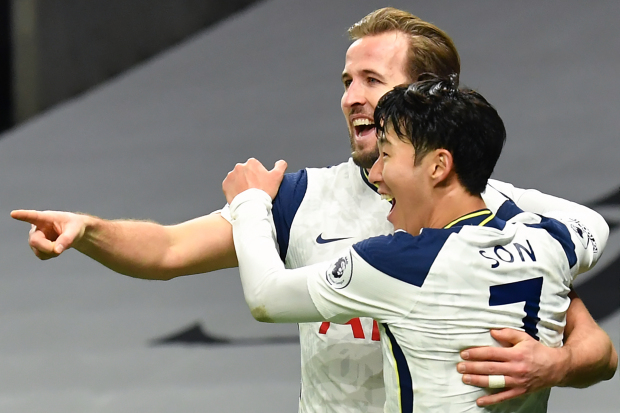 Yorke and Cole's quality was evident when they combined to score five of the six in a 6-2 victory at Leicester in the 1998/99 season.

And Kerr and Kirby have already matched that this term in the 6-0 League Cup final drubbing of Bristol City.

Kirby had a hand in all six goals, scoring twice herself and adding four assists in an outstanding display, which saw Kerr grab a hat-trick.

They are giving Tottenham's Harry Kane and Son Heung-min are run for their money.

Earlier this month, the Spurs superstars broke an incredible Premier League record of most combinations in one season.

They reached 14 link ups, breaking the previous record of 13 set by Alan Shearer and Chris Sutton for Blackburn during the 1994/95 season.

Kane and Son could set a huge new record given Spurs have nine League games remaining this season – but so could Kerr and Kirby who are hot on their tails.

Didier Drogba and Frank Lampard currently hold the record with 36 goal combinations across all seasons.

Kane and Son have 34, while Sergio Augero and David Silva have 29 for Manchester City.

Thierry Henry and Robert Pires also have 29 and Darren Anderton and  Teddy Sheringham hold 27 for Tottenham.

Olivia Wilde Just Missed Out On A Role In Wolf Of Wall Street. Here’s Why
World News