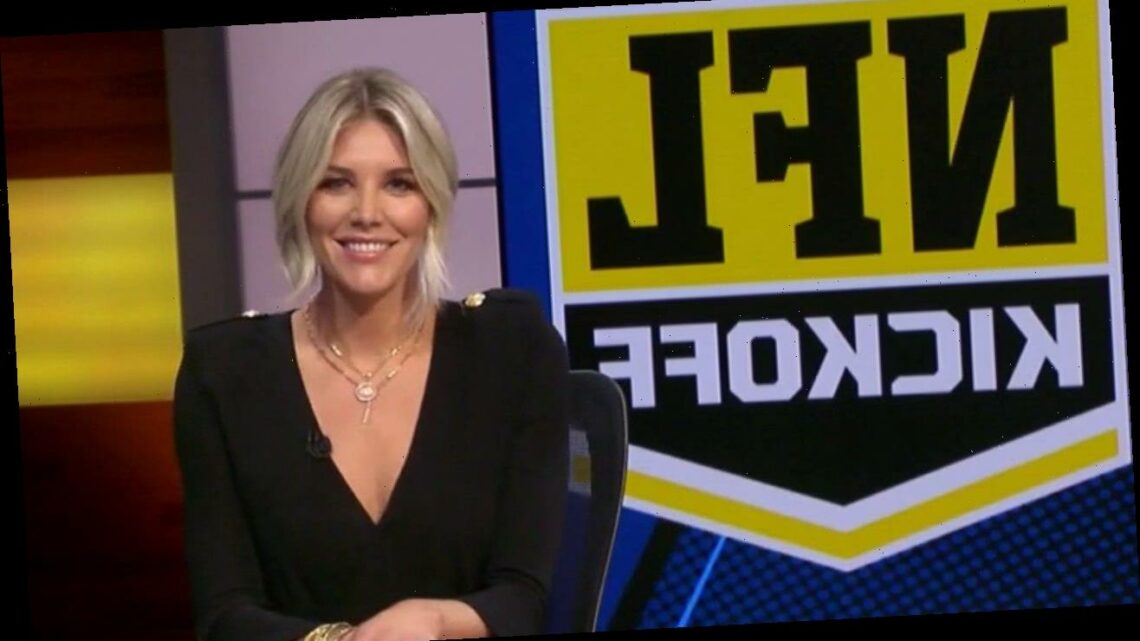 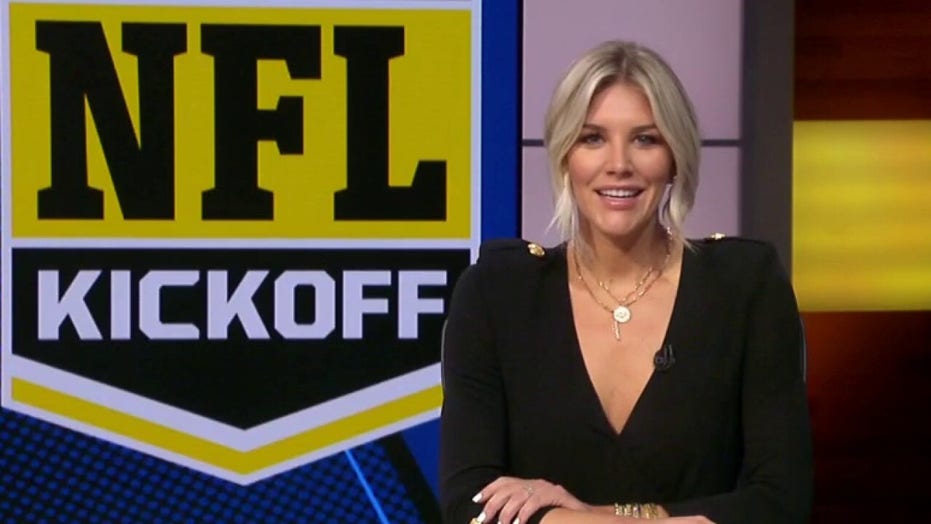 On this Football Sunday the Fox Super 6 jackpot has hit its biggest milestone yet, with $1 million dollars of Terry Bradshaw’s money up for grabs.

“It’s the biggest contest in Super 6 history,” Thompson said, noting that the jackpot is money belonging to the Hall of Fame Pittsburg Steelers quarterback and "Fox NFL Sunday" host.

“When you win four Super Bowls you’ve got a lot of money,” Thompson continued.

How can you win? Well, just pick the winners and the margins of victory of the six games listed on the Fox Super 6 app. Get them all right and you will take home part of the grand prize jackpot of $1 million. (The jackpot will be split among all those who get every game and margin of victory correct.)

Even if nobody correctly picks the winner and margin for all six games, those who come the closest will be eligible for the $10,000 guaranteed prize which will be handed out.

The best part of all is it’s free. To play, all you have to do is go to the Fox Super 6 app on your phone or tablet device. When you click on the app, you will see the entry for the NFL Sunday Challenge. Just go onto the app, swipe for the team that you think will win and the margin of victory.

Host Will Cain noted on Sunday that it has “been a long week of uncertainty in the NFL” with “multiple positive Covid-19 tests” putting many of Sunday’s games “in jeopardy.”

He went on to say that the league decided “to move forward with all of the scheduled games.”

“The good news is that everything is a go,” Thompson said. “We’re going to play the games that are scheduled today.”

Here’s the six NFL games to pick for this coming week.

Where:  US Bank Stadium, Minneapolis

Where: Bank of America Field, Charlotte

Users can play by submitting their answers to six questions centered around possible outcomes of Thursday's debate. A $25,000 prize pool is guaranteed to be given away by FOX Bet, with the cash being split across the contest's top performers.

FOX Bet interim CEO Kip Levin told Fox News prior to the first Trump-Biden debate the game is a "fun, lighthearted way for you to engage." FOX Bet Super 6 has given away more than $1.4 million since it launched in September 2019, primarily to winners of its weekly NFL contest.

Kevin Cooney contributed to this report.

FOX Bet Super 6 is available nationwide with the exception of Washington state.

FOX Bet is an online and mobile sportsbook originally developed through a first-of-its-kind national media and sports wagering partnership in the United States between The Stars Group Inc. and FOX Sports, a unit of Fox Corporation. On May 5, 2020, Flutter Entertainment Plc announced its acquisition of and subsequent merger with The Stars Group.

'Twilight': How Much Weight Did Taylor Lautner Gain To Keep the Role of Jacob Black?