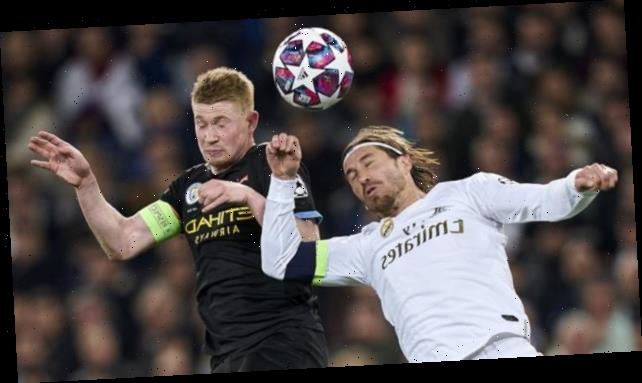 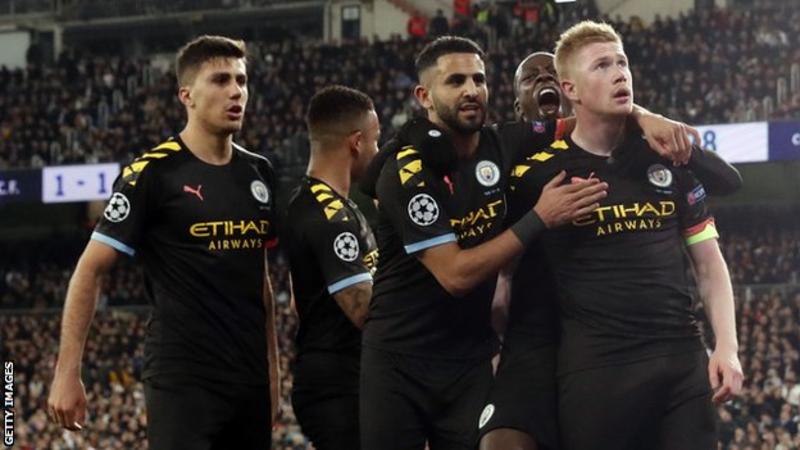 Governing body Uefa has confirmed all outstanding second-leg ties in the Champions League and Europa League will be held at the home teams’ stadiums behind closed doors.

City host Real on either 7 or 8 August, while Chelsea face Bayern Munich away.

In the Europa League, Wolves will host Olympiakos and Manchester United will welcome LASK on 5 or 6 August.

Both competitions were suspended in March because of the coronavirus pandemic, after the majority of first legs had been played.

City lead Real 2-1 after the first leg, Chelsea are 3-0 down to Bayern, Manchester United are 5-0 up on LASK and Wolves are level at 1-1 having scored an away goal in Greece. Rangers will travel to Germany 3-1 down on Bayer Leverkusen.

Inter Milan against Getafe and Sevilla against Roma will both be played as single-leg ties in Germany after the coronavirus situation in Italy and Spain in March resulted in both first legs being called off.

Uefa also confirmed that the ‘final eight’ tournaments for both competitions will be held without spectators present.

The Champions League quarter-finals, semi-finals and final will all be held in Lisbon from 12 to 23 August.

The last three rounds of the Europa League will be held in cities across Germany, with the final in Cologne on 21 August, having been moved from Gdasnk in Poland.

The draw for both tournaments takes place from 11:00 BST on Friday.

The Women’s Champions League will also be a knockout tournament, in northern Spain between 21 to 30 August.