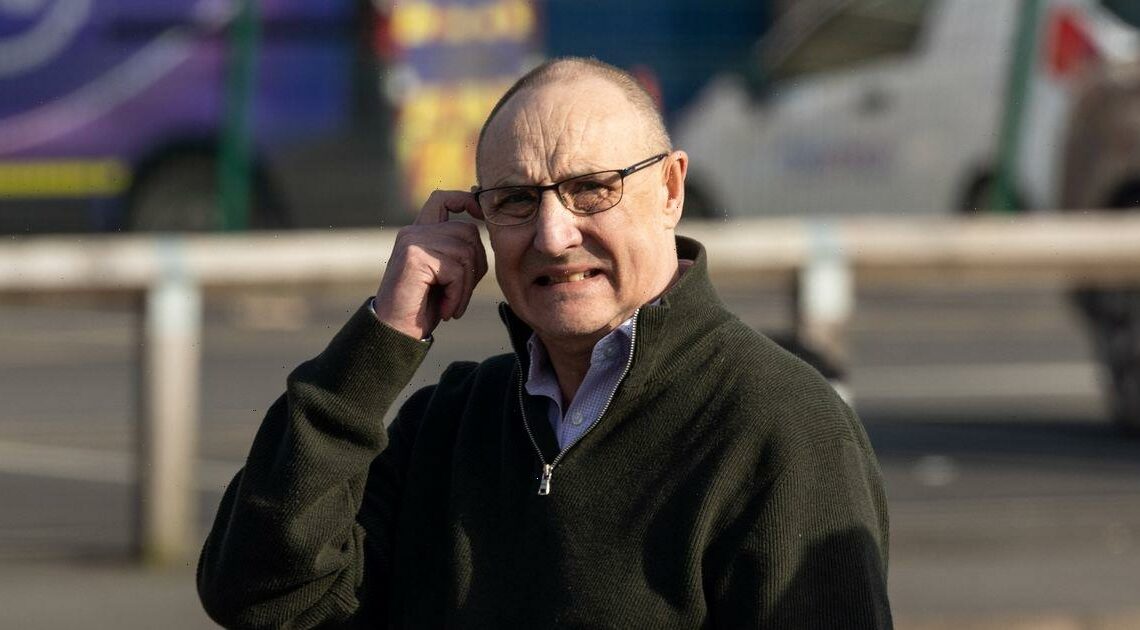 Former darts champion Paul 'Cookie' Cook hit his pensioner neighbour in an ongoing feud over parking, a court has heard.

Cook, who has played darts in Las Vegas and the World Championship qualifiers, attacked his opposite neighbour Stephen Leonard outside his home. The 65-year-old and his neighbour had “ongoing issues” for a long time, Swindon Magistrates Court heard.

On this occasion, prosecutor Keith Ballinger said Cook’s wife had reversed her car onto the driveway with her headlights on. The lights shone into Mr Leonard’s living room and left him dazzled, the court heard.

Mr Leonard was said to have gone outside to speak to Cook’s wife over her car lights before the defendant appeared and the matter escalated.

The court heard the pair swore and shouted at each other throughout their dispute, which lasted a couple of minutes. But as the argument came to a head, ‘Cookie’ returned to his driveway and picked up a grey paving brick, which he then used to bash his neighbour’s head.

Evidence suggested his wife had screamed “Paul, don’t do it,” but he continued his attack nonetheless. It was claimed Mr Leonard immediately fell to the floor, where he was punched in the head before managing to pull Cook to the ground with him.

Despite eventually being on top of Cook, the victim, who usually walks aided by a stick, suffered cuts and bruises to his head, eye, cheekbone and elbow.

News of the World Championship winner Cook pleaded guilty to assault occasioning actual bodily harm on October 22, 2021. He told officers he picked up the brick to place it on the wall but forgot it was in his hand when striking Mr Leonard.

Meanwhile, Mr Leonard said he still experiences pain in his cheek and is often kept awake at night due to the assault.

He said: “I do feel intimidated by him, I’m worried it could happen again. I’m scared he may come to the door and I feel unsafe on my own property. I’m very wary of him now because I know what he is capable of.”

Liz Highams, defending, said her client has had ongoing issues and provocation from his neighbour for a long time.

She said: "He’s reacted and he’s reacted badly,” before the court heard how Cook suffers from health issues such as depression and anxiety.

Probation officer Michelle James said the defendant is not suitable for some punitive elements – including unpaid work and a curfew – due to his illnesses, and recommended a Band D fine.

It resulted in the chief magistrate imposing a £265 fine, £85 prosecution costs and a £34 surcharge. No compensation was awarded “due to the nature of the relationship” between the pair, and no restraining order was made because it was “not practical” in the circumstances.

The chief magistrate said: "ABH is a serious offence, but we understand that there was an element of provocation."