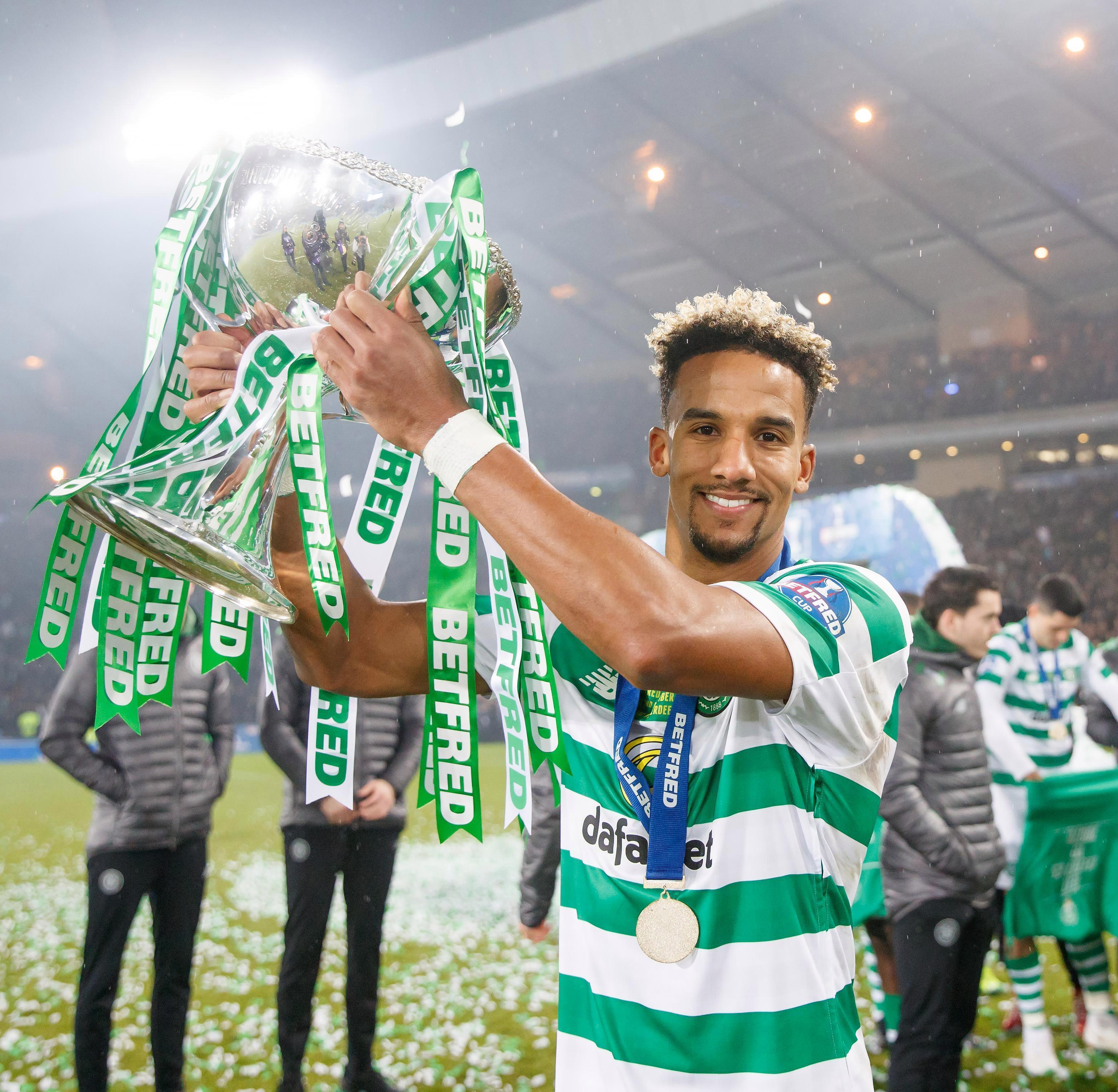 The sickening video surfaced on social media as the frontman, 29, stepped up to take a penalty following a handball incident during the Hampden clash. 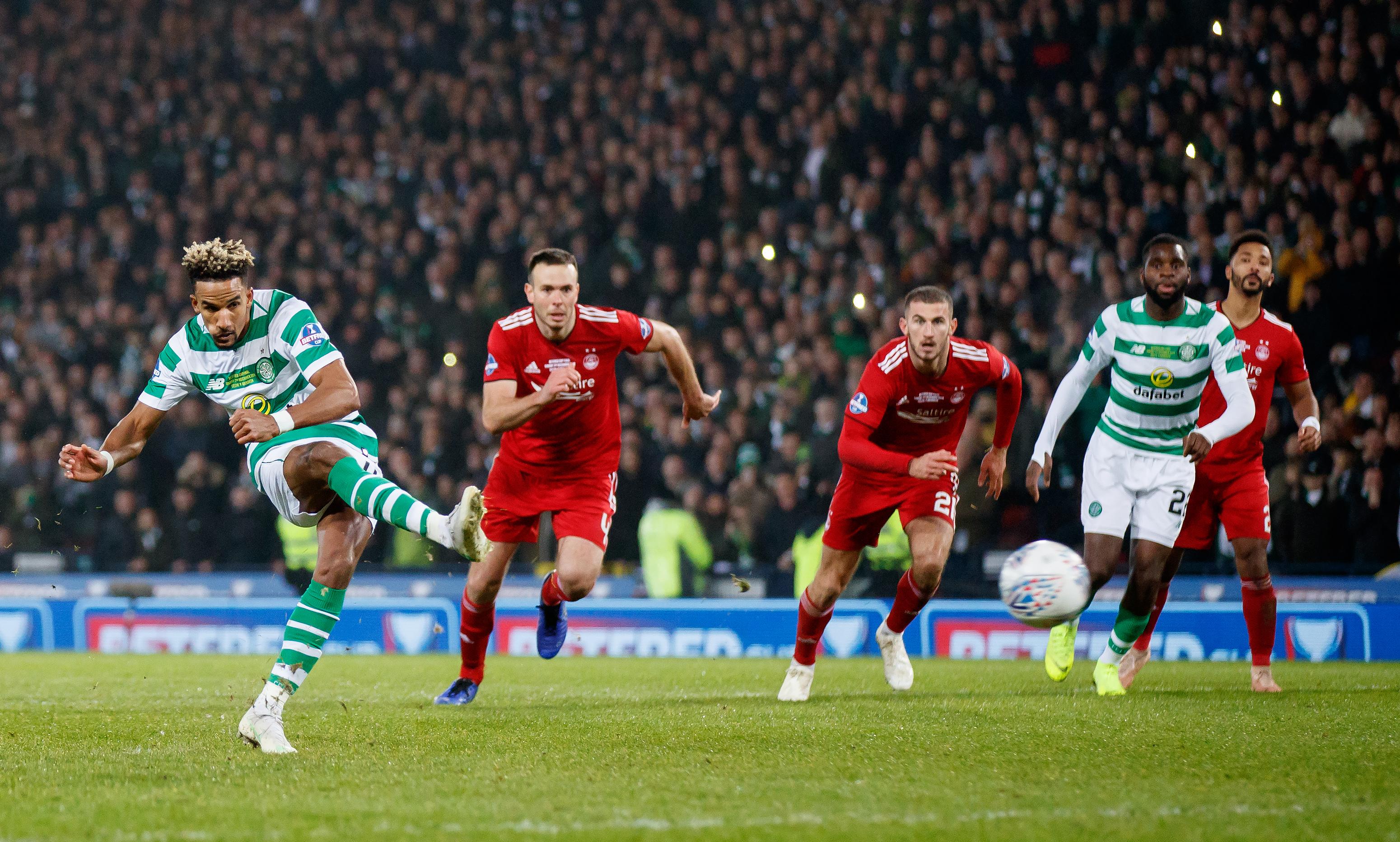 A yob can be heard behind the camera shouting: "Ya f***ing black b******" before cheers go up as the spot-kick is saved by Joe Lewis.

The short 28-second clip has been viewed more than 39,000 times since it was shared on Scottish Football Away Days Facebook page on Sunday.

Fans have blasted the culprit, calling for him to be found by cops and the Reds and banned.

One person wrote: "Absolutely gutted to hear this from an Aberdeen fan. Hope they find him and ban him for life. Zero excuses." 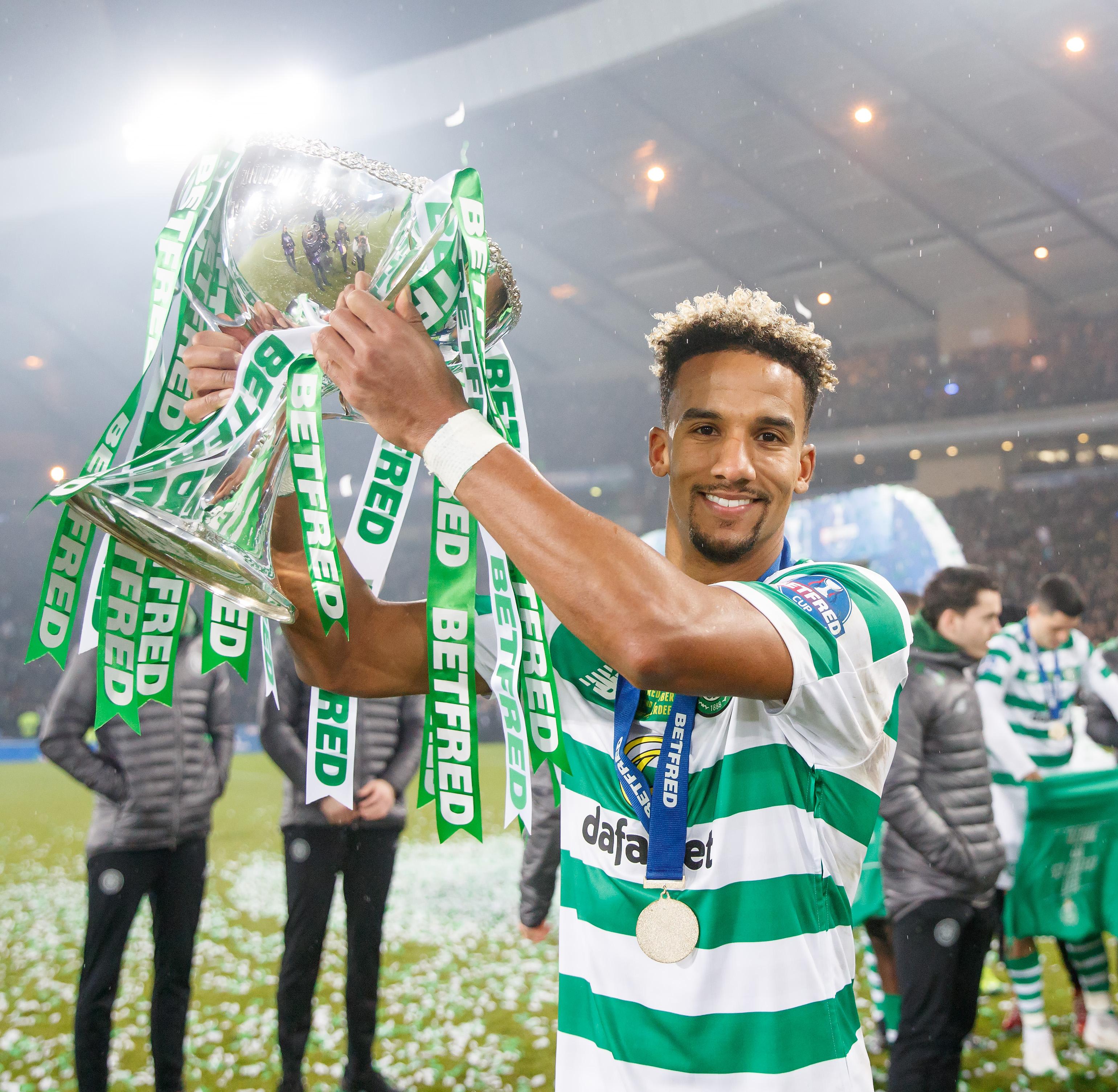 Another said: "Unfortunately football brings out the worst in some people as well as the best."

One commented: "What a complete k***. Hopefully someone identifies him so he can be dealt with in the appropriate manner."

A fourth replied to the post: "Absolute sh*** and out of order from an aberdeen fan".

Some fans claimed the abuse was actually being lodged at referee Andrew Dallas who awarded the penalty despite the handling of the ball appearing to take place outside the box. 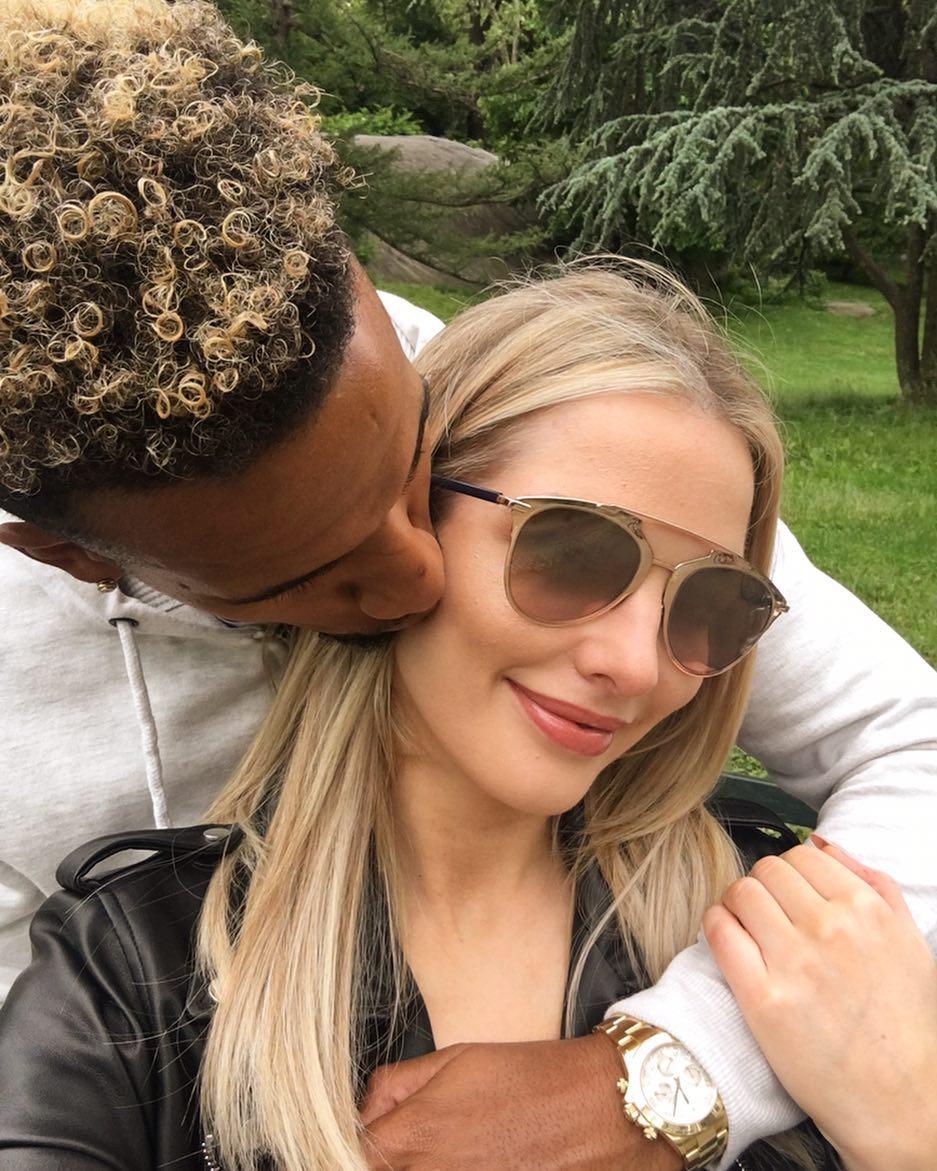 Another wrote: "He was aiming the abuse at the referee for giving a ridiculous penalty. You never heard the song "who's the b***** in the black"?"

A third claimed: "Was aimed at referee im sure!!!"

Sinclair got engaged to Coronation Street star Helen Flanagan earlier this year during a trip to Disneyland Paris.

The actress, who is mum to Matilda, three, and five-month-old Delilah, revealed recently she wants a Christmas wedding. 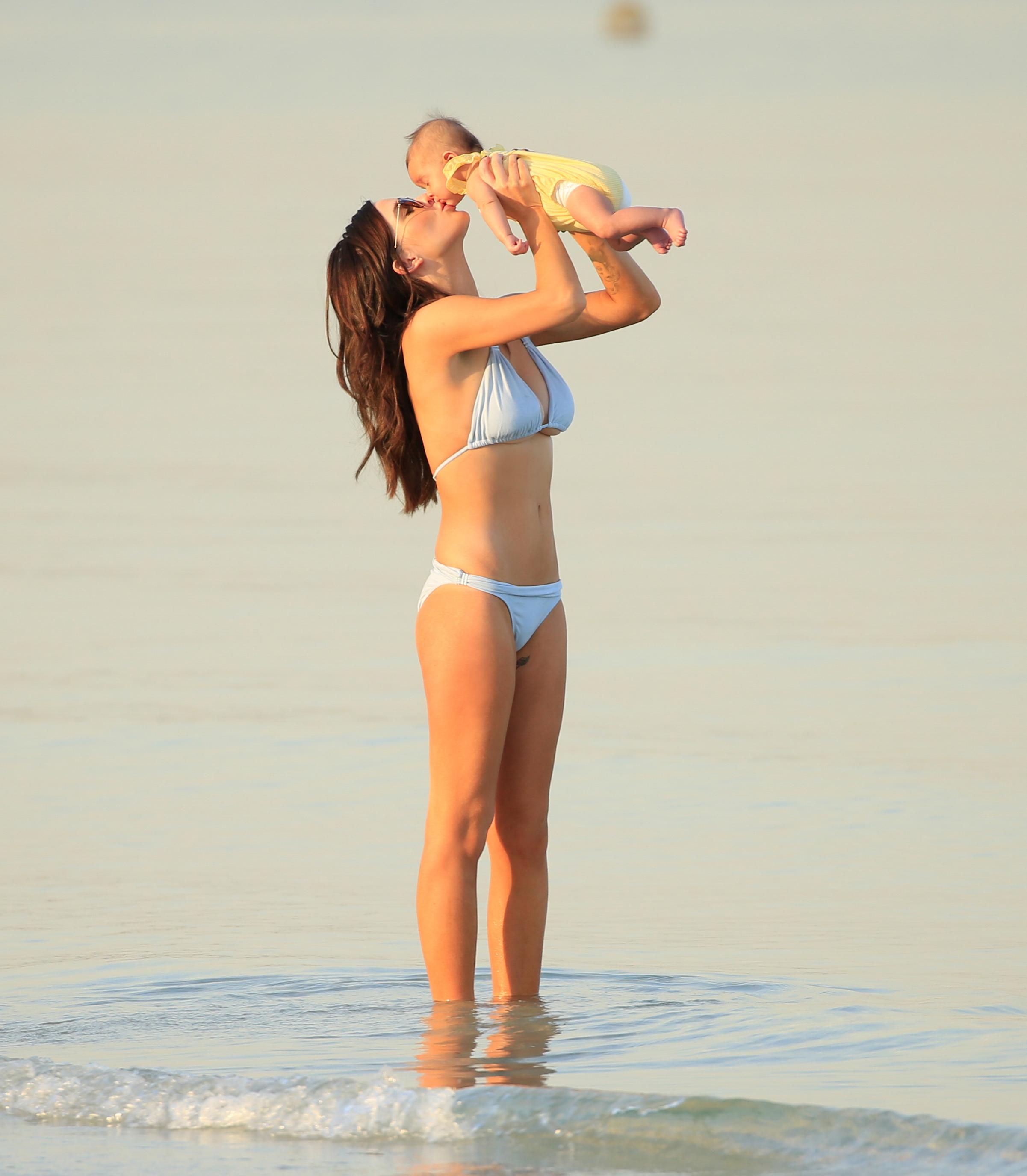 Celtic won the game 1-0 thanks to a Ryan Christie winner to pick up their seventh trophy on the bounce under boss Brendan Rodgers.

It's not the first time in recent months that racism has reared its ugly head in Scottish football.

Sinclair himself was the target of disgusting chants by Rangers fans who branded him a "dirty monkey" in a horrible video posted on social media. 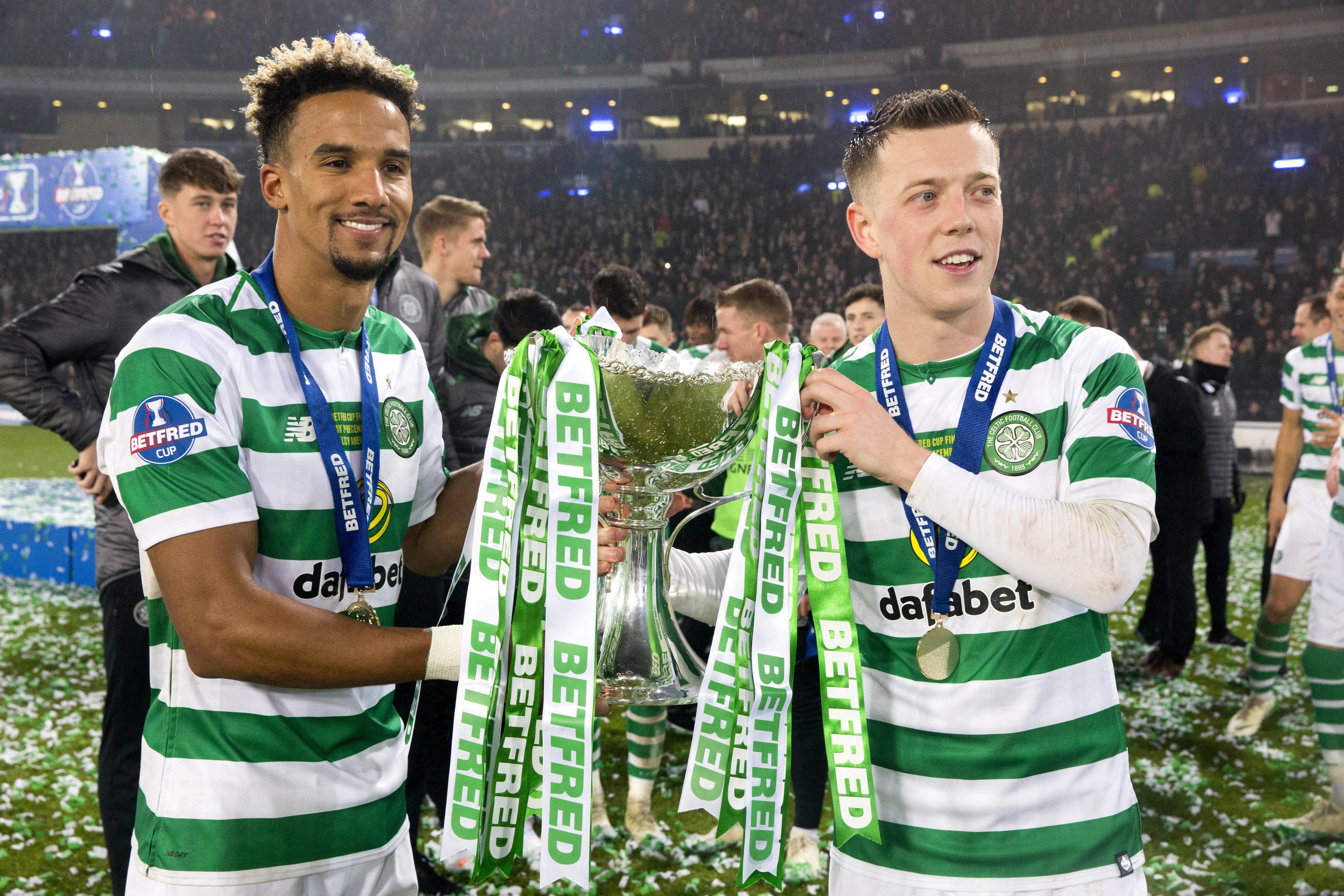 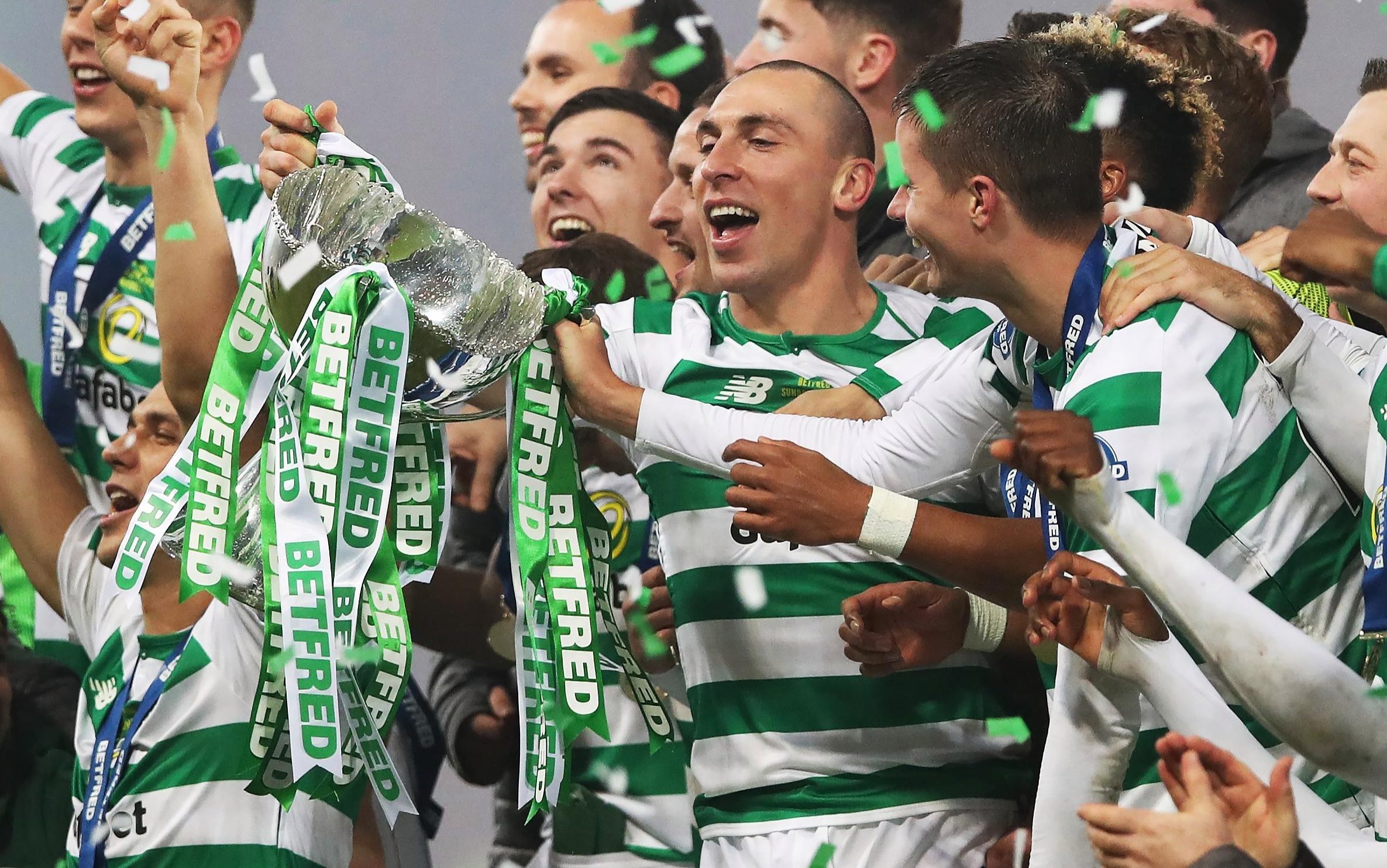 The ex-Man City and Swansea star was also abused at Ibrox last year when supporters aimed monkey gestures at him.

Aberdeen defender Shay Logan earlier this year claimed Celtic fans hurled racist abuse at him after he was sent off at Parkhead in May.

The player has had a rocky relationship with the Hoops support since 2014.

Then on-loan Celts winger Aleksandar Tonev was found guilty of racially abusing the right-back during a match in Glasgow.

Tonev got a seven-match ban and later lost his appeal against the punishment.

Show Racism the Red Card has been contacted.