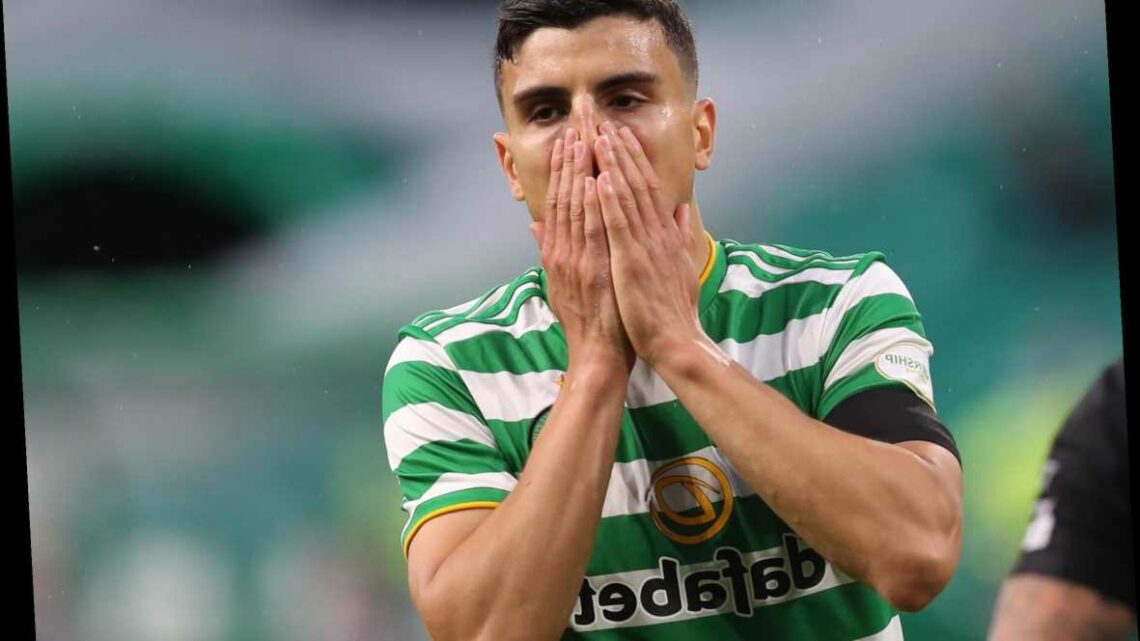 CELTIC are OUT of the Champions League after being stunned by Ferencvaros in the second qualifying round. 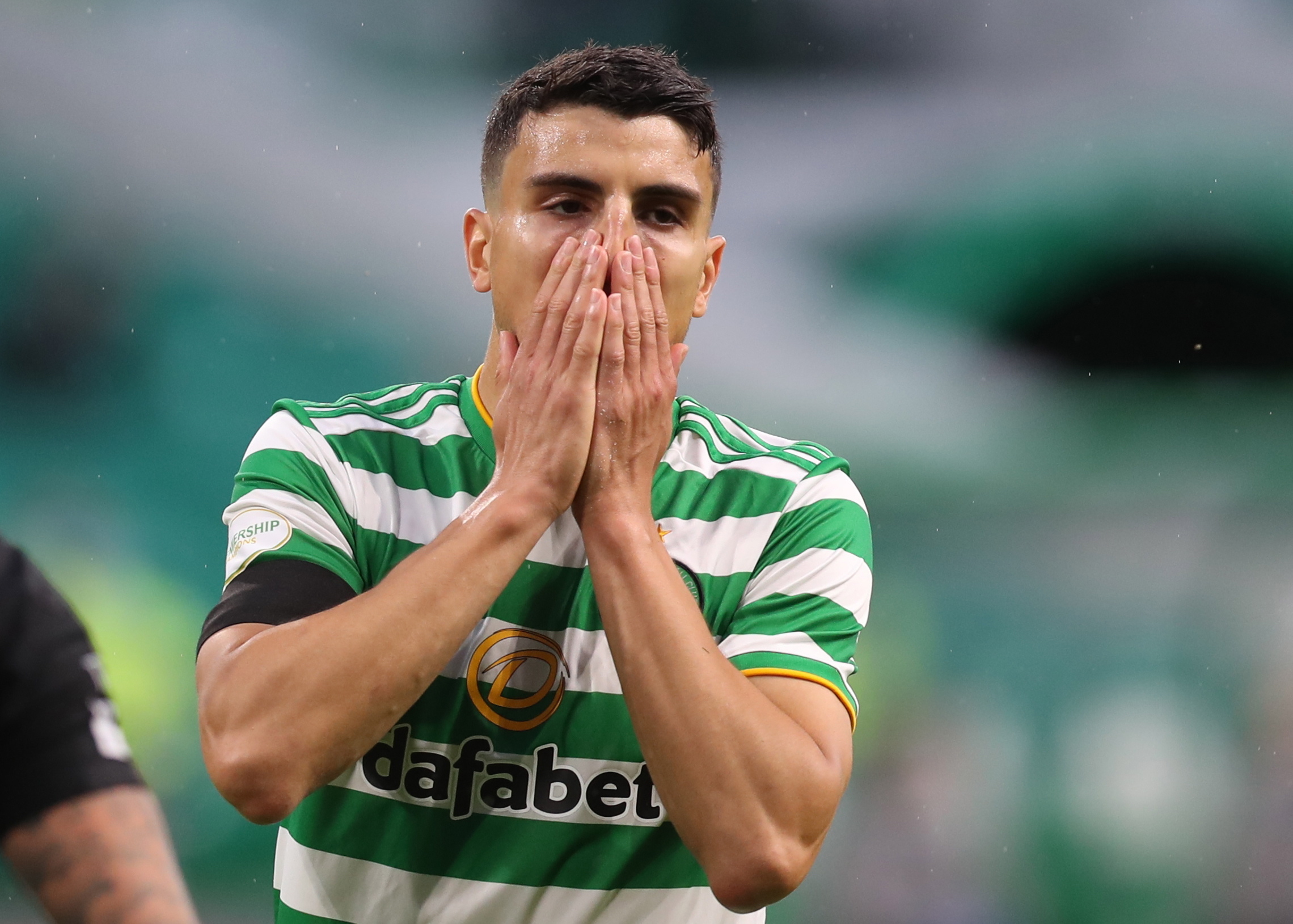 Celtic will miss out on a potential £30million windfall and drop into the Europa League qualifiers.

Lennon was dealt with a major injury blow when Odsonne Edouard failed to shrug off his thigh knock against Dundee United.

Attacking midfielder Ryan Christie was given the nod up front, with £5million striker Albian Ajeti and Polish hitman Patryk Klimala on the bench.

But the Scottish champions suffered an early setback when the visitors took the lead on seven minutes through David Siger.

The unmarked midfielder found the bottom left hand corner from the edge of the box, with Greg Taylor caught out of position.

Celtic quickly asserted their dominance, with makeshift striker Christie and Olivier Ntcham both testing the opposition keeper with chances. 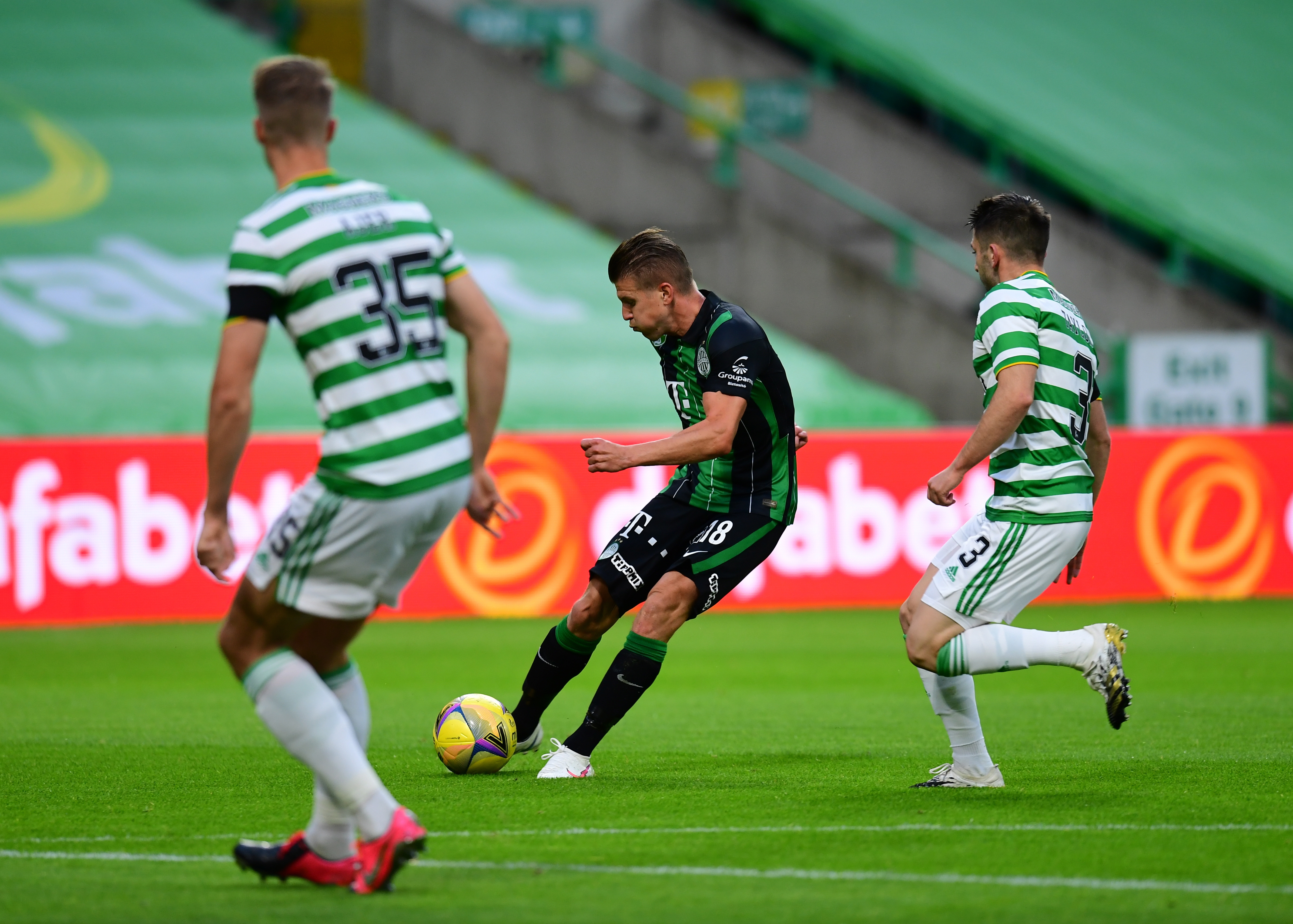 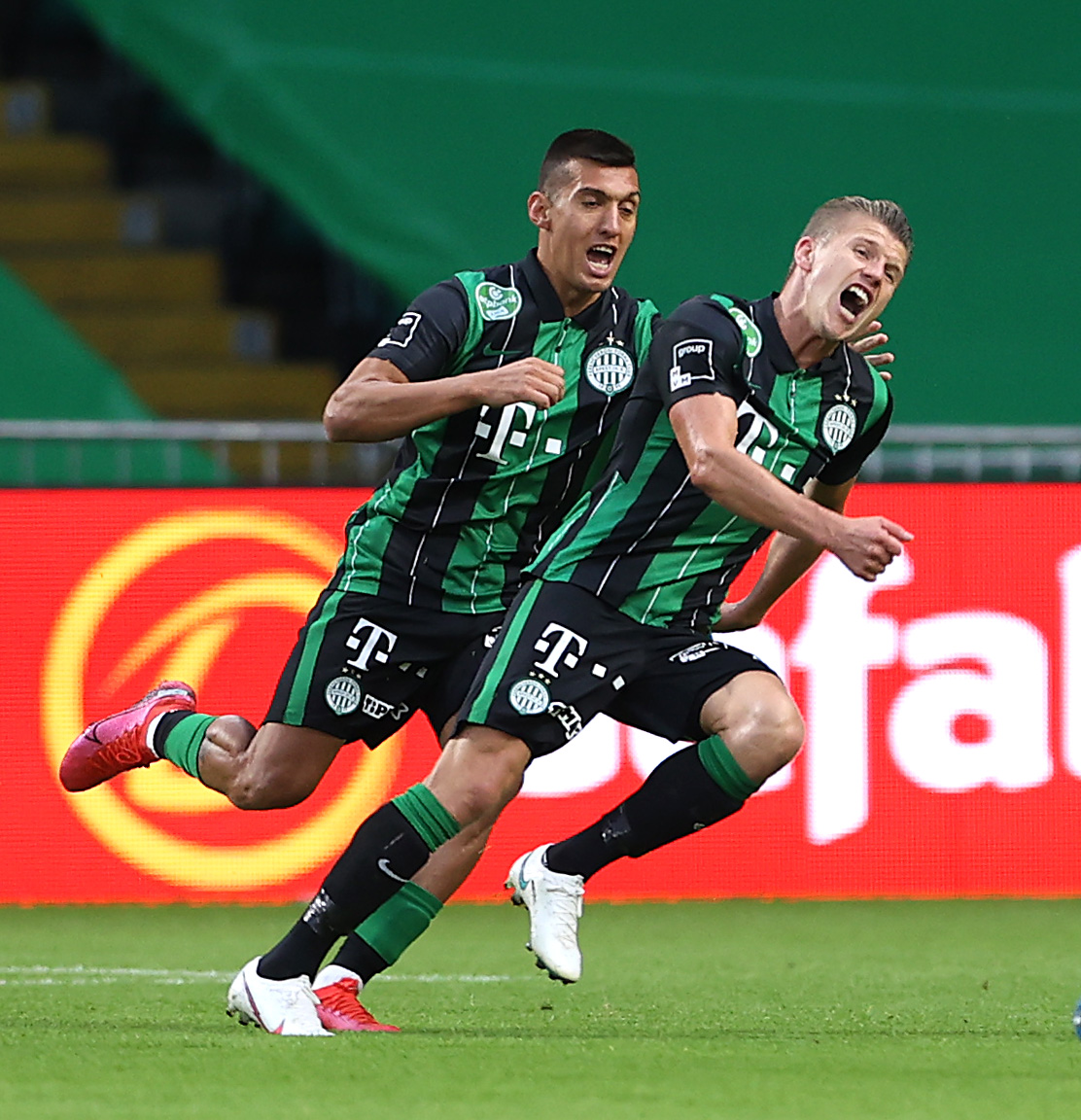 Christie then squandered Celtic's best opportunity of the half when he failed to connect properly with Taylor's low cross from the left hand side.

The 25-year-old tried to flick the ball into the back of the net but his effort dragged wide of the post.

Celtic went into the break behind – but their patience paid off eight minutes into the second-half. 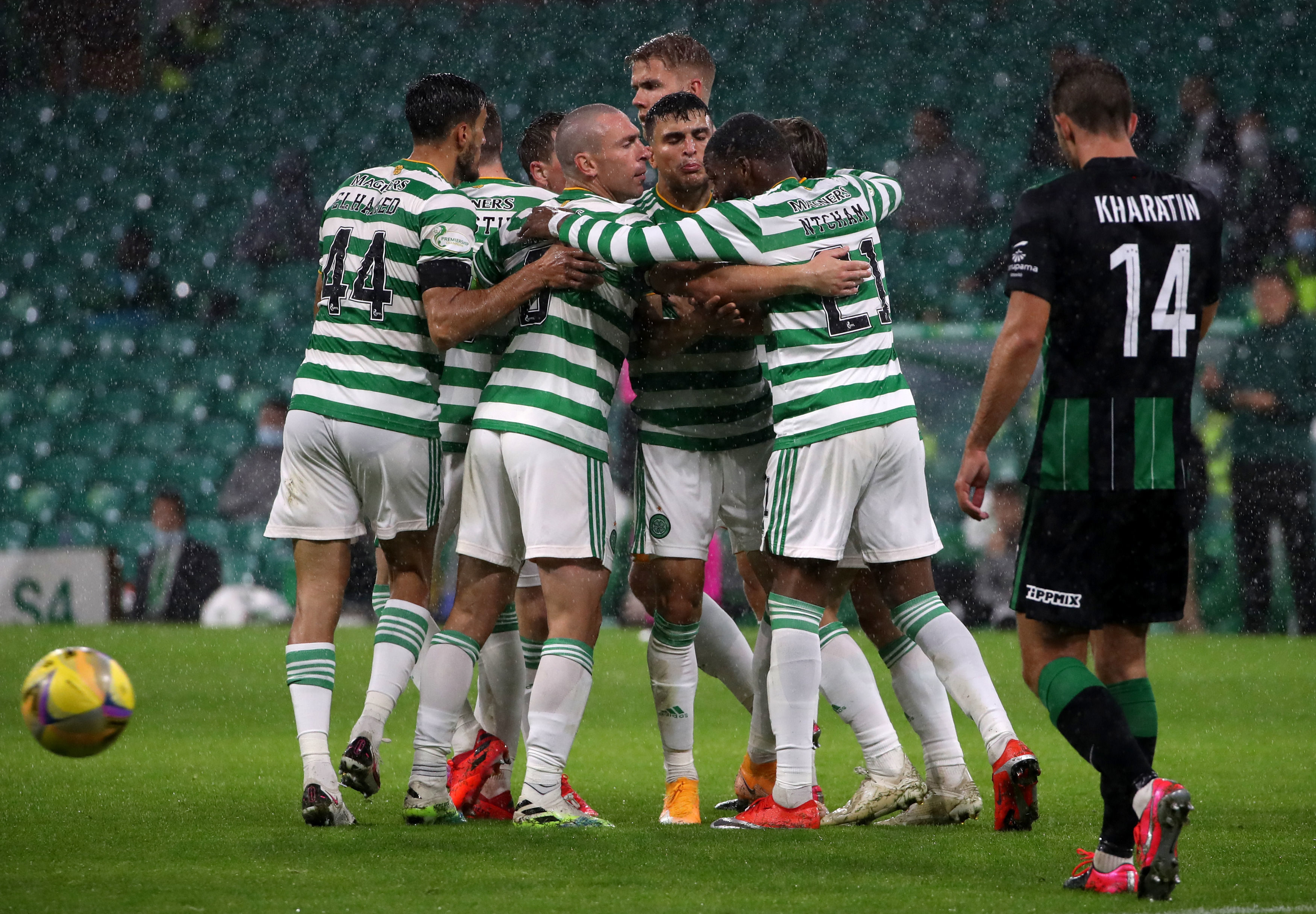 Mo Elyounoussi and Taylor linked up well before Christie's deflected strike dipped over keeper Denes Dibusz for a deserved equaliser.

Ntcham then came within inches of putting the hosts in front following Hatem Elhamed's neat one-two with James Forrest but the French midfielder's first time effort cannoned off the crossbar.

On-loan Southampton winger Elyounoussi had the ball in the back of net on the hour mark but it was controversially ruled out for offside.

It was all one-way traffic in Celtic's favour before they were shockingly caught out on the counter-attack. 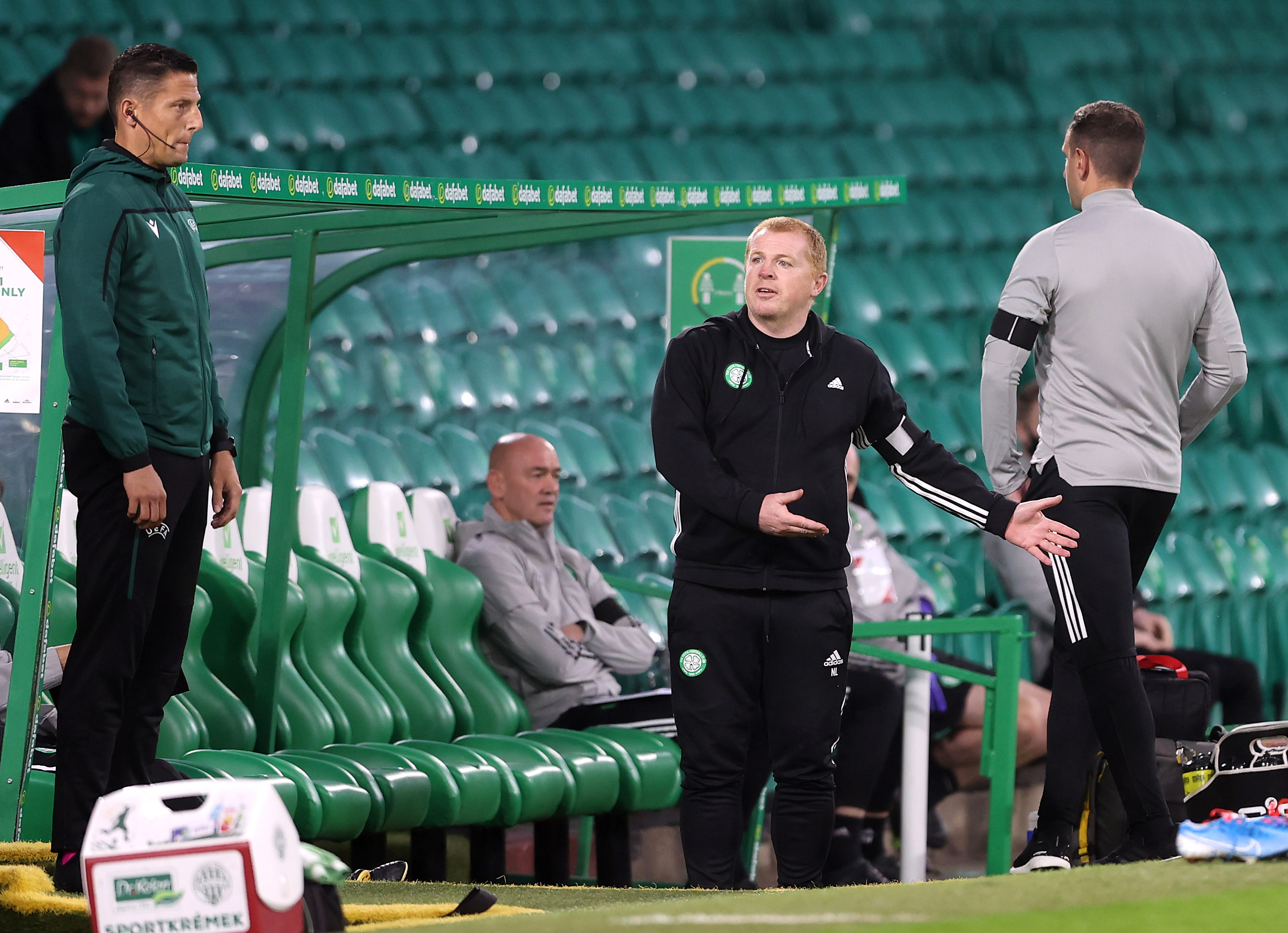 Ferencvaros played a simple ball over the top of the Hoops defence, with Nguen being played through one on one with Elhamed.

The Israeli defender hesitated to put a tackle in and was punished when the striker squeezed the ball into the back of the net with 16 minutes remaining.

It proved disastrous for Celtic as poor defending cost the club yet again on the European stage.

Lennon almost instantly threw on Ajeti and Jeremie Frimpong in a desperate attempt to find an equaliser.

But the Hungarian champions held out to book their place in the third qualifying round.