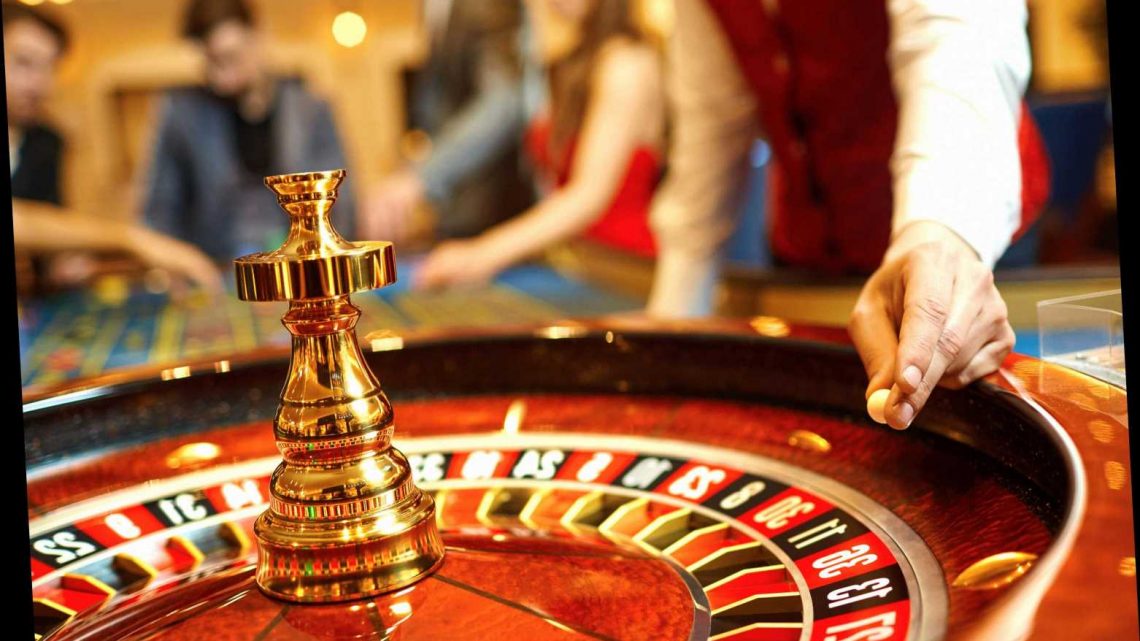 The St. Louis Cardinals were literally rolling the dice with the MLB season.

MLB Network confirmed a tweet from former big leaguer Jerry Hairston Jr. that at least a couple of Cardinals players went to a casino recently.

The Post’s Joel Sherman confirmed St. Louis had 13 positive tests, with seven of those being players. The Cardinals’ upcoming series against the Tigers has been postponed — their total of pushed back games now stands at 7 — and the current plan is for them to resume playing on Friday.

The daunting news about the Cardinals latest coronavirus results comes after 18 players and three staff members on the Miami Marlins tested positive for the coronavirus over the last week.

“A few Marlins go to a club & now hearin a few Cardinals went to a Casino? That’s not following protocols,” Hairston tweeted. “MLB Players are furious cause 28 other teams have worked hard to follow guidelines. #smh.”

There were reports that Marlins players disregarded protocols and went out to the hotel bar. On Monday, Miami CEO Derek Jeter dismissed the assertion the Marlins went out to a bar or club.

“Our guys were not running all around team after our game in Atlanta,” Jeter said on a conference call. “Some of our traveling party had a false sense of security.”

The Marlins had no new positive tests on Monday, nor did the Phillies who played Miami in the teams’ season-opening series. The Phillies had one coach and one staffer test positive last week, but are scheduled to resume their season on Monday night against the Yankees.

It is still undecided when the Marlins will play again.

MLB Commissioner Rob Manfred sent a memo to the MLBPA on Friday explaining that the season is in jeopardy and the players need to act more responsibly if they expect it to be salvaged.