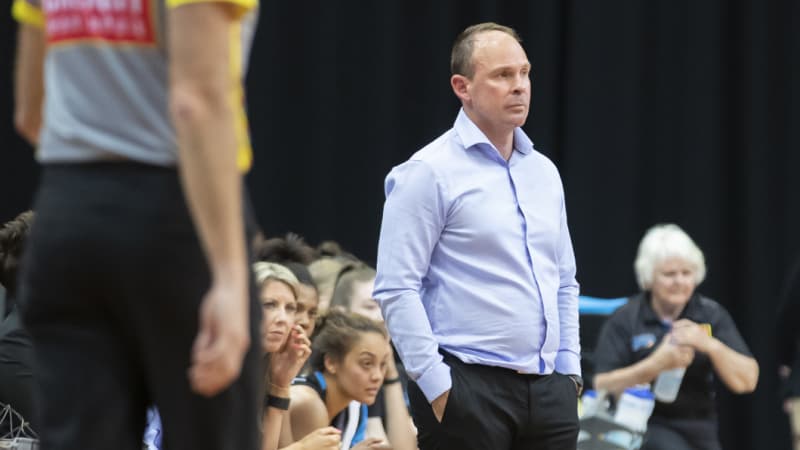 The Canberra Capitals could learn their fate within 24 hours after challenging the WNBL's fine for comments about inconsistent refereeing.

The Capitals will contest a $2500 fine handed down by the WNBL for “inflammatory” comments made by coach Paul Goriss and star guard Leilani Mitchell about referees. 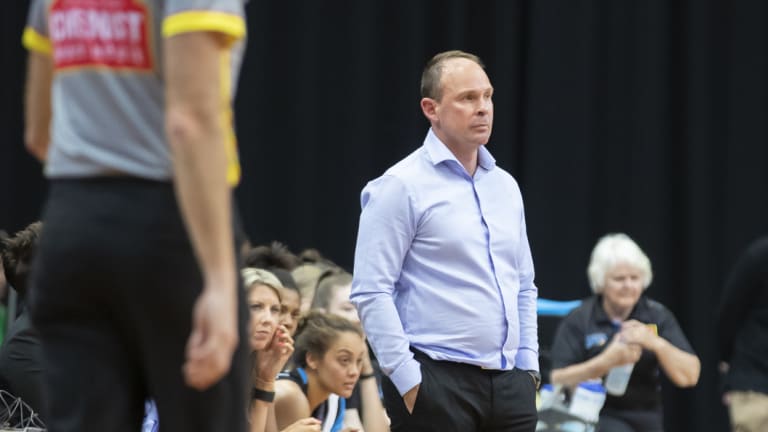 Canberra officials were locked in conversations with club lawyers for days before choosing to fight the fine with a letter sent to the league on Wednesday evening.

WNBL boss Sally Phillips has told Capitals general manager Lucille Bailie she will look to have a response to the club by close of business on Friday.

"We were fined and given a notice about the comments we made," Bailie said.

"We’ve appealed that with a show-cause notice and that is under consideration. We sent that off late Wednesday, the WNBL has received it, and the league rules are they have a couple of days to come back to us."

The fine has hovered over the Capitals as they prepare to meet the Bendigo Spirit at the National Convention Centre on Sunday.

Goriss was fined after he spoke out about the inconsistent refereeing which has drawn the ire of the likes of star players Nat Hurst and Abby Bishop, as well as Bendigo coach Simon Pritchard in recent seasons.

Tensions are threatening to boil over as the refereeing saga edges towards a crisis point – but coaches and referees are not locked in a standoff.

Match officials have grown frustrated by a lack of direct feedback tailored for education with referees being told to make different calls depending on the game situation. 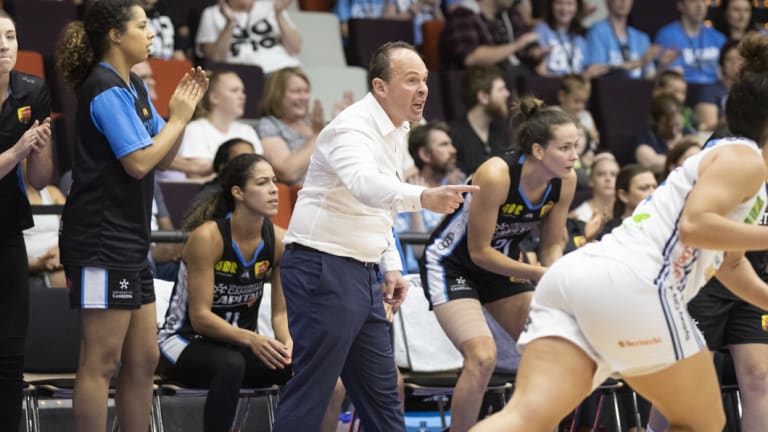 The criticism from the Capitals camp has not been directed at individual referees but the powers above them, bringing the WNBL's stance on referee feedback and education into question.

League chief Phillips says public criticism will not be tolerated and officials manager Peter Carey has endorsed the systems through which feedback is provided to referees.

"We’ve obviously got the WNBL panel (42 people), we’ve also got the national referee development panel (15 people). After each round I look at each game, I then put together a series of clips which I then send to the panel," Carey told The Canberra Times last month.

"I want them to review and come back with comment. What that does, rather than me giving them the answer, they have to look at the clip and put the principles of our officiating to those clips and come up with what they see.

"If there’s the odd error here and there, we’ll accept it, highlight it and show it to [referees]. That’s up to them to take on board the feedback and make sure we don’t have that error creeping into the game in future."