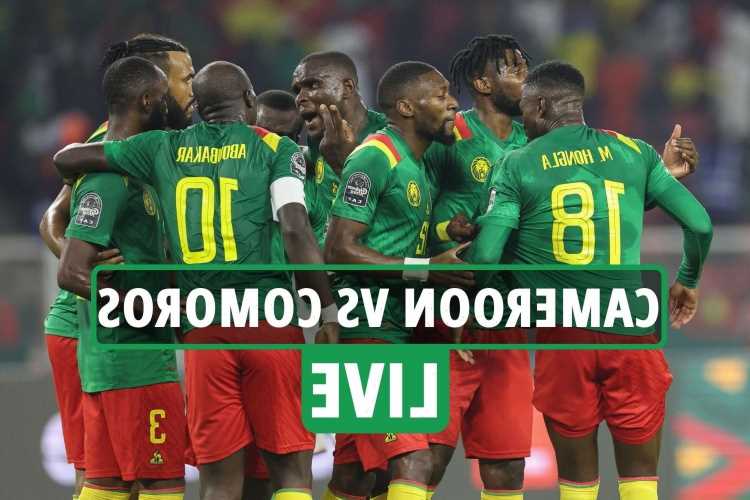 COMOROS almost pulled off Mission Impossible as they took ake on AFCON hosts Cameroon with no goalkeeper available.

The islanders were hit with a wave of Covid, ruling 12 players out of contention for this round of 16 game, including all their keepers.

As a result, left-back Chaker Alhadhur played in goal for the night.

To make matters worse, former Millwall star Nadjim Abdou was sent off after just six minutes, before Eric Maxim Choupo-Moting gave the Indomitable Lions the lead on the half hour mark.