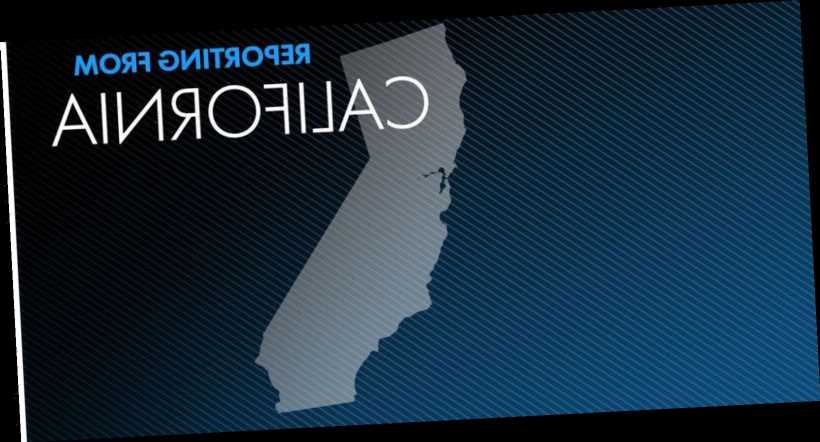 In this Saturday, Feb. 1, 2020 image from video, Fresno Police investigate a shooting in Fresno, Calif. Police say an argument about the Super Bowl led up to the shooting. A man shot during an argument over the Super Bowl has died in central California. (Photo: Ashleigh Panoo, The Fresno Bee)

An argument over who would win the Super Bowl has led to the death of a California man, police say.

A man, identified by police as Frank Rojas, 24, was standing on the front yard at a house gathering in Fresno, California, Saturday afternoon when a homeless man allegedly approached him, reported KFSN-TV and the Fresno Bee.

Both men began arguing over who would win Super Bowl LIV, when the suspect reportedly took out a weapon and shot at Rojas, per the Bee.

“There was a disturbance in the front yard of that house, at the corner house, regarding the Super Bowl,” Fresno Police Lt. Charlie Chamalbide told KFSN. “Preliminary info is that they were rooting for different teams.”

Police have identified the suspect as Daniel Epimenio Gonzalez, 34, per KSEE-TV. Gonzalez was later found and taken into custody, Chamalbide told the Bee. According to jail records, he is charged with murder and possession of a firearm by a felon — as well as violating probation.

Rojas was taken to the hospital, reported KSEE, where he underwent emergency surgery. He later died at the hospital.

Officials have yet to find the weapon, which Chamalbide told KFSN “was like a makeshift gun.”