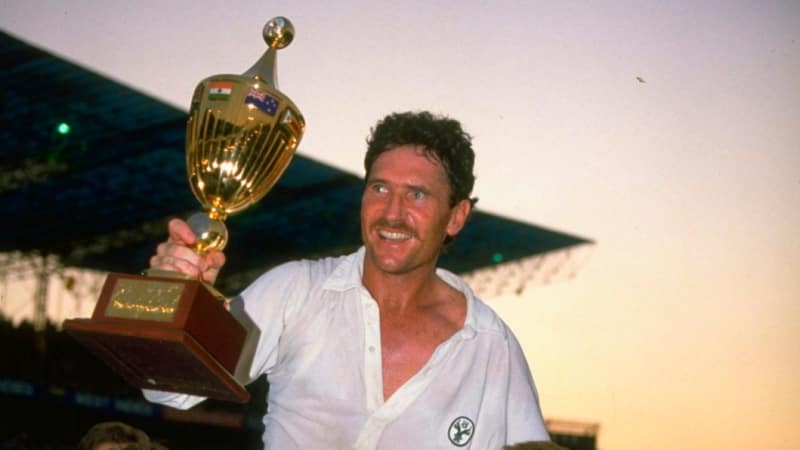 England cricket legend Sir Ian Botham cannot understand why Cricket Australia has not enlisted one of their favourite sons in Allan Border to help fix the culture of the Australian cricket team.

The national team finds itself at one of its lowest ever ebbs following the cheating scandal in Cape Town earlier this year which led to the suspensions of Steve Smith, Dave Warner and Cam Bancroft, and the resignation of coach Darren Lehmann. 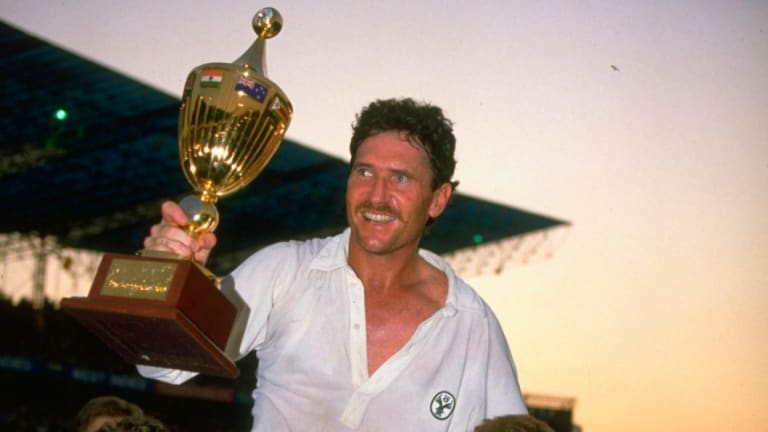 “He literally changed Australian cricket in a very short period of time.

"At the moment, they need someone who has been there and done it the hard way. Border was one of the toughest competitors I ever played against and he knows the game inside out and I’m amazed they’re all sitting back and talking about all these other people – you’ve got the best of the best sitting in Brisbane doing nothing … if you’ve got that kind of guy, use him.

“A lot of guys will be embarrassed and hurt by what’s gone on and it’s a great opportunity for someone to come through to make a real impression as Allan Border did all those years ago … you’ve got to look at it that way if you’re an Australian player – OK, what’s done is done, let’s move on.”

But Botham couldn’t comment on the situation without delivering a cheeky dig to his old foes.

“It’s been a strange year watching it from the outside and I have to say that most English players and ex-players have sat there just giggling … what goes around comes around,” he said with a smile.