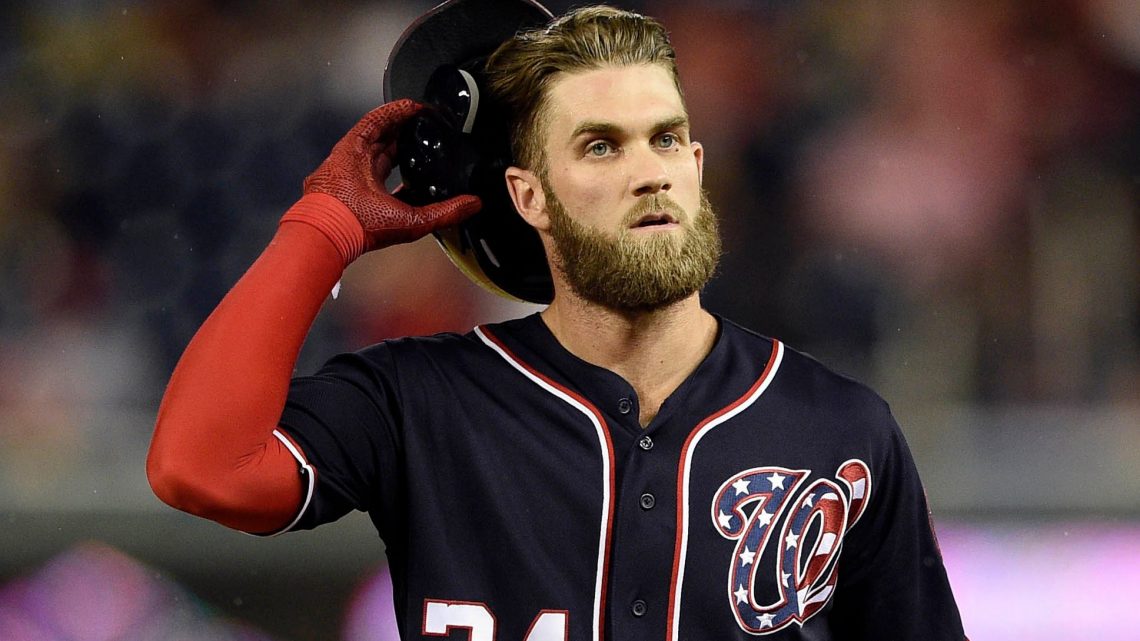 It sounds as if the Phillies will do something stupid.

Philadelphia, whose owner pledged to be a “a little bit stupid” in spending this offseason, have emerged as the clear front-runner to land Bryce Harper’s services, USA Today reported Sunday, a day after the team met with him for five hours in Las Vegas.

The two sides parted without a signed agreement, but the Phillies left encouraged that Harper is theirs. They are expected to make the 26-year-old superstar a formal offer within a week, the report stated, and an end to the sweepstakes could finally be near.

Executives from the Nationals, with whom Harper has spent his first seven big-league seasons, called a Harper reunion a “long shot.”

Manny Machado is the wild card here. The Philly Inquirer has reported that the Phillies prefer the infielder to the outfielder, and by closing in on Harper, Philadelphia is putting pressure on Machado to make his decision soon. He is believed to be picking between the Phillies, White Sox and Yankees — although the Yankees seem out of the hunt after signing DJ LeMahieu.

The Phillies and owner John Middleton still have a chance to land both Machado and Harper, even if it’s a remote chance. But they do appear confident they will bag at least one of the prize free agents.