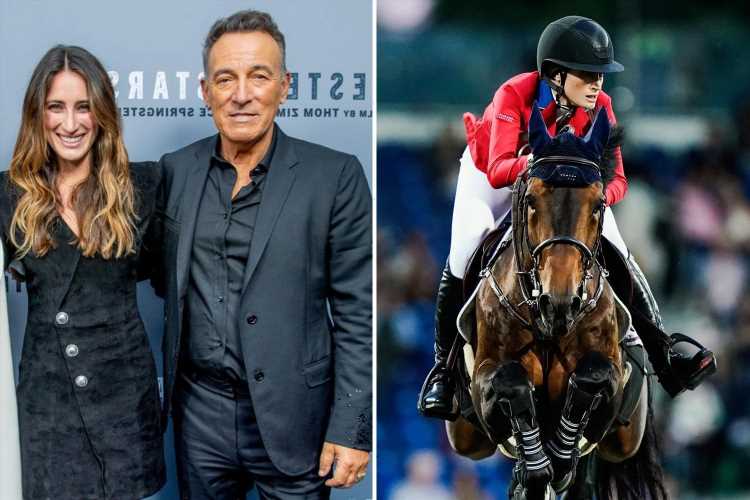 JESSICA SPRINGSTEEN, daughter of legendary singer Bruce, triumphed in yet another showjumping competition at the CHIO Aachen.

Together with the US team, Jessica won the Mercedes-Benz Nations Cup which led to a hefty prize money totaling €1million (£854,000). 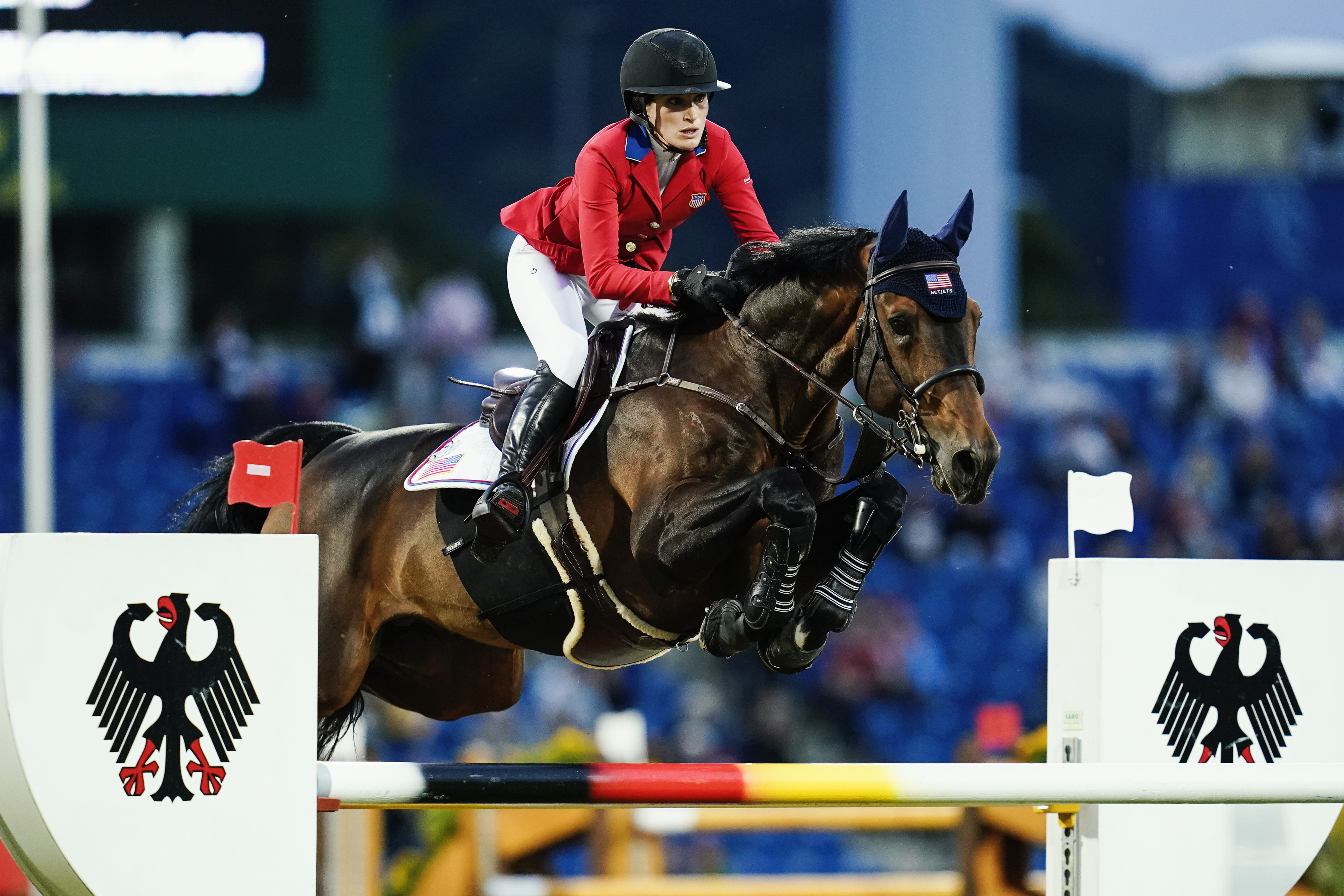 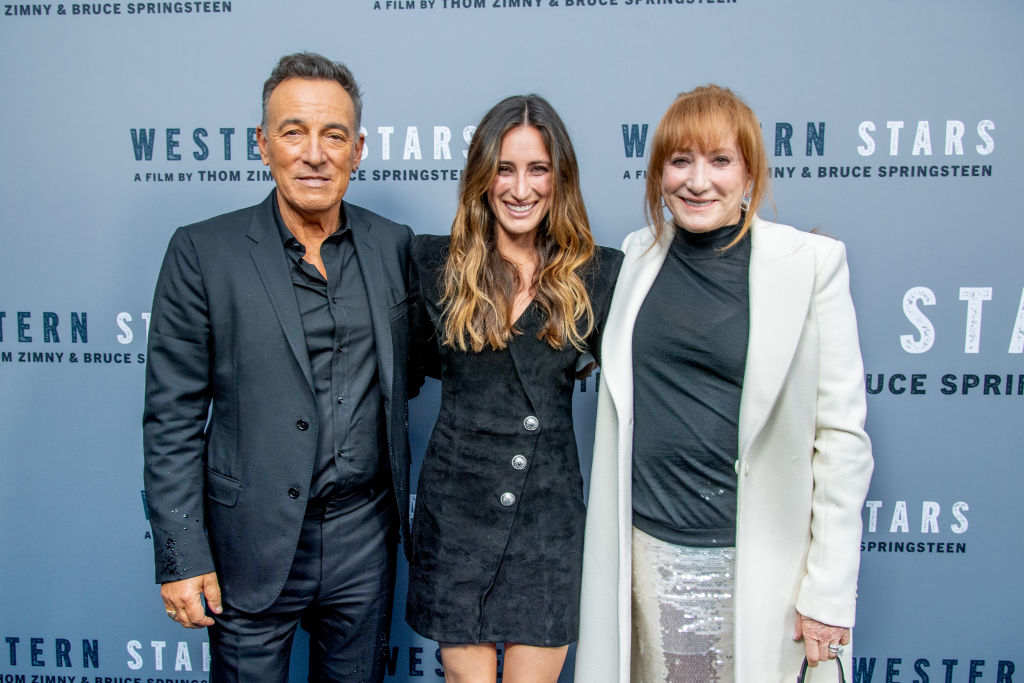 This comes after the 29-year-old and her team won the silver medal in showjumping during the summer's Olympic Games in Tokyo.

"I am so grateful. We have been looking forward to this evening all summer."

That was the American's first Games appearance after being named as an alternate for the London 2012 Olympics.

The equestrian star failed to earn a place on the team for the 2016 Olympics in Rio de Janeiro.

Jessica previously stated that her parents are her "biggest fans" and that her dad doesn't get as nervous as her mum, Patti Scialfa.

And it showed when Bruce congratulated the US equestrian team after their Olympic success.

"A special shout-out to my great friend and one of the kings of show jumping, Nick Skelton [Jessica's coach], for his guidance and inspiration."