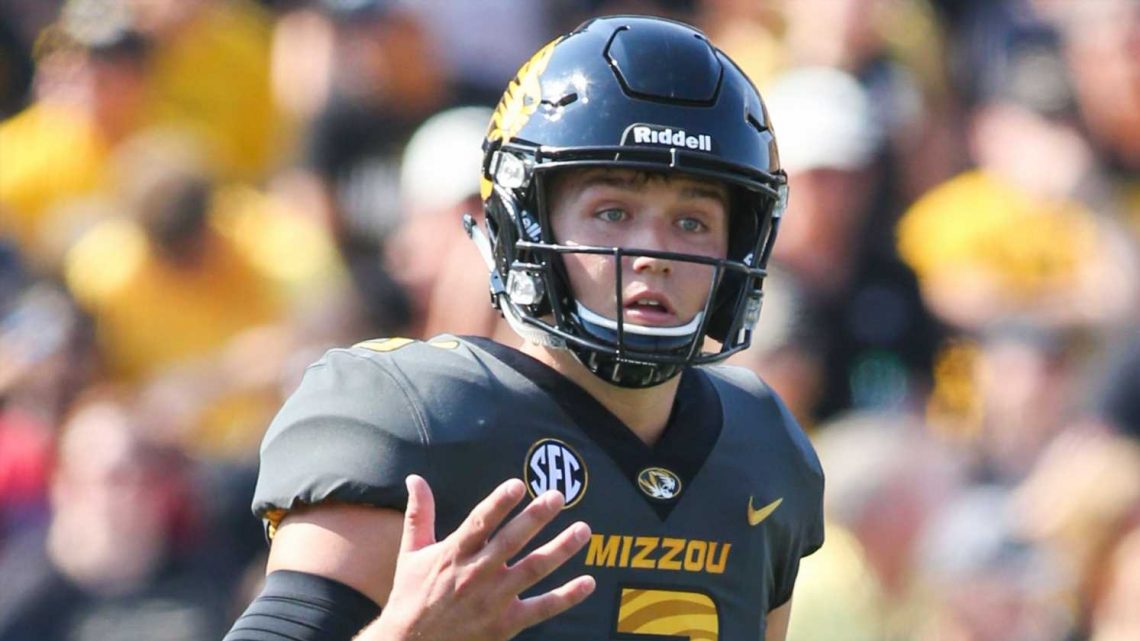 John Elway got his quarterback, and Joe Flacco once again will have a rookie waiting in the wings.

The Denver Broncos selected Missouri's Drew Lock on Friday in the second round of the NFL draft with the No. 42 overall pick.

The Broncos were one of several teams seen as potentially in the market for a first-round quarterback. But after trading with the Pittsburgh Steelers to move back to the No. 20 spot, Denver selected Iowa tight end Noah Fant.

After grabbing Kansas State offensive tackle Dalton Risner with the No. 41 selection, however, the Broncos moved up 10 spots to grab Lock.

TRACKER: Pick-by-pick analysis of every selection in Rounds 2 and 3

A four-year starter, the 6-4, 228-pound Lock threw for 12,193 yards and 99 touchdowns with 39 interceptions. But he completed just 56.9% of his passes in his career, prompting concerns about his accuracy.

Projected to be a first-round selection, he was in attendance Thursday in Nashville but did not hear his name called.

Denver acquired Flacco in a trade from the Baltimore Ravens this offseason after the 11-year veteran was supplanted as a starter by Lamar Jackson, the No. 32 overall pick in the 2018 NFL draft.

"Joe Flacco is our starter," Elway said after the selection. "We know that Drew has a long way to go. But he's a very talented young guy that wants to be great. It's a great situation for him.''

Chris Pratt mourns death of his 700-lb. farm boar: ‘This was a hard one’