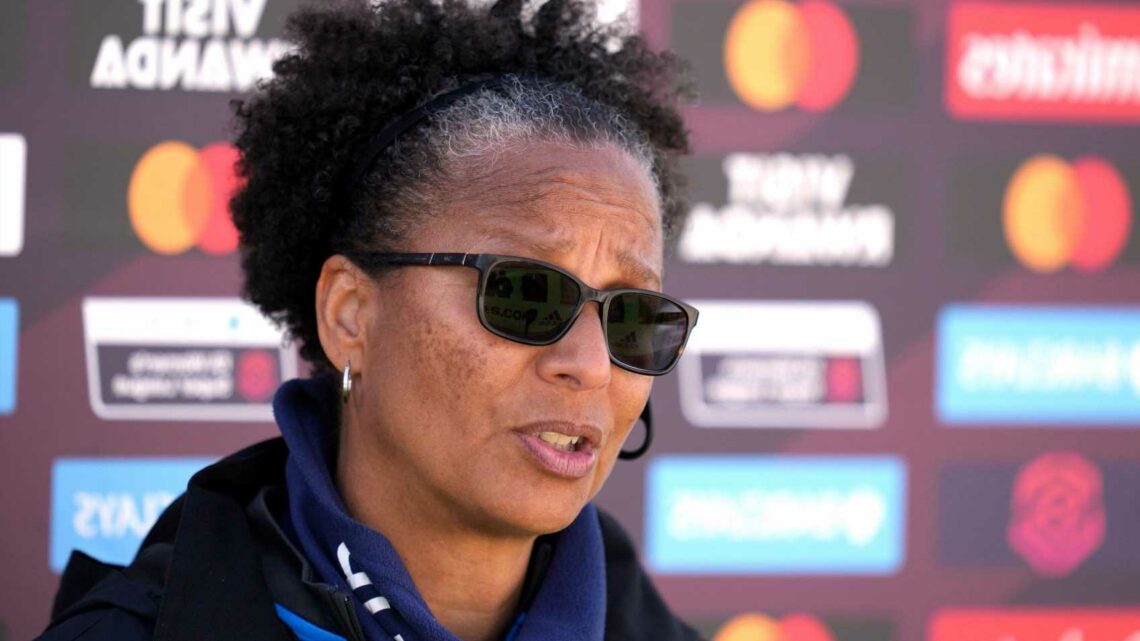 HOPE POWELL has called for tougher sanctions against trolls who engage in racist and sexist abusive behaviour online.

And the Brighton gaffer, whose team will play Reading, has welcomed football’s boycott of social media this weekend. 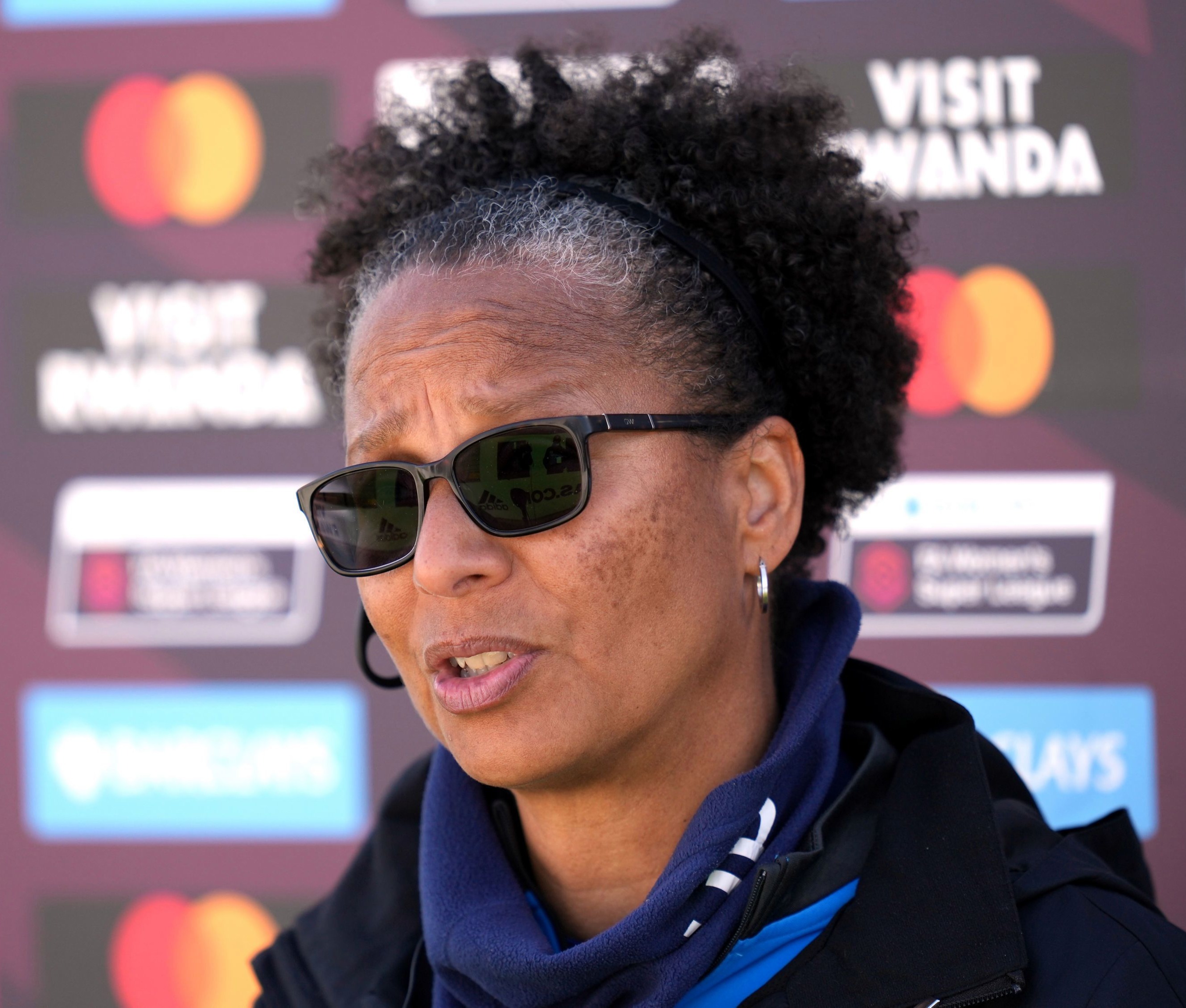 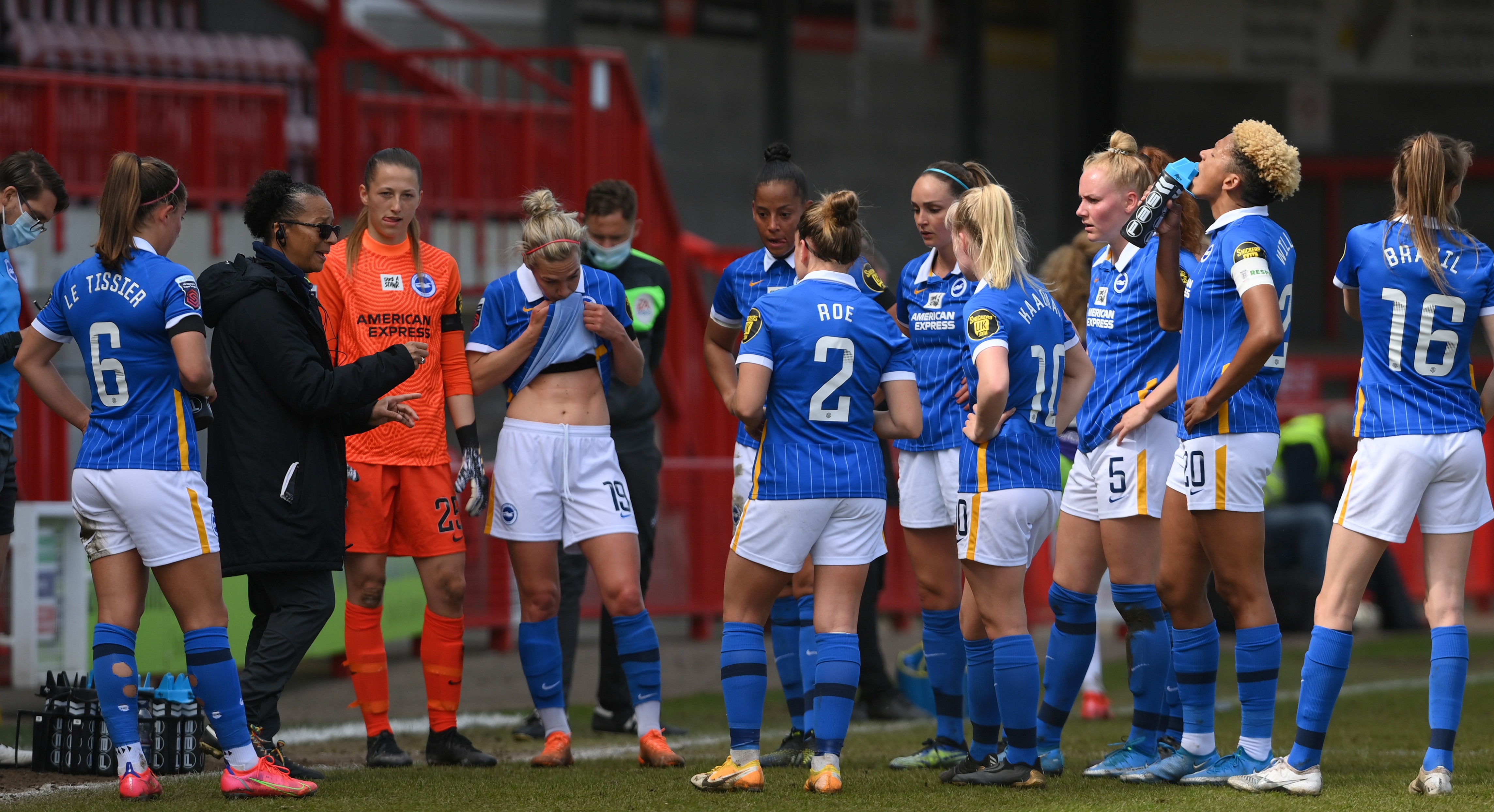 Powell, 54, was speaking to reporters ahead of her players’ trip to the Madejski Stadium with the Seagulls searching for their first win against the Royals in the top flight.

The protest has seen The FA, Premier League, EFL and the women’s game turn off Twitter, Facebook and Instagram from 3pm on April 30 until 11:59 pm on Monday 3 May.

Powell said: “As your profile increases in football, there's every chance that you could be subjected to some negativity around your gender, around the fact you're a female footballer, or the fact that you're a player of colour or a different culture to the person who's sending the abuse.

“You can't tell me it's not damaging. I don't use social media but we all know that some people in the public eye have shut down their social media, because of the trolling and the negativity.

"There's every possibility that it could have quite a damaging negative effect.

“This boycott is a really good way of sending a message that it shouldn't be tolerated. 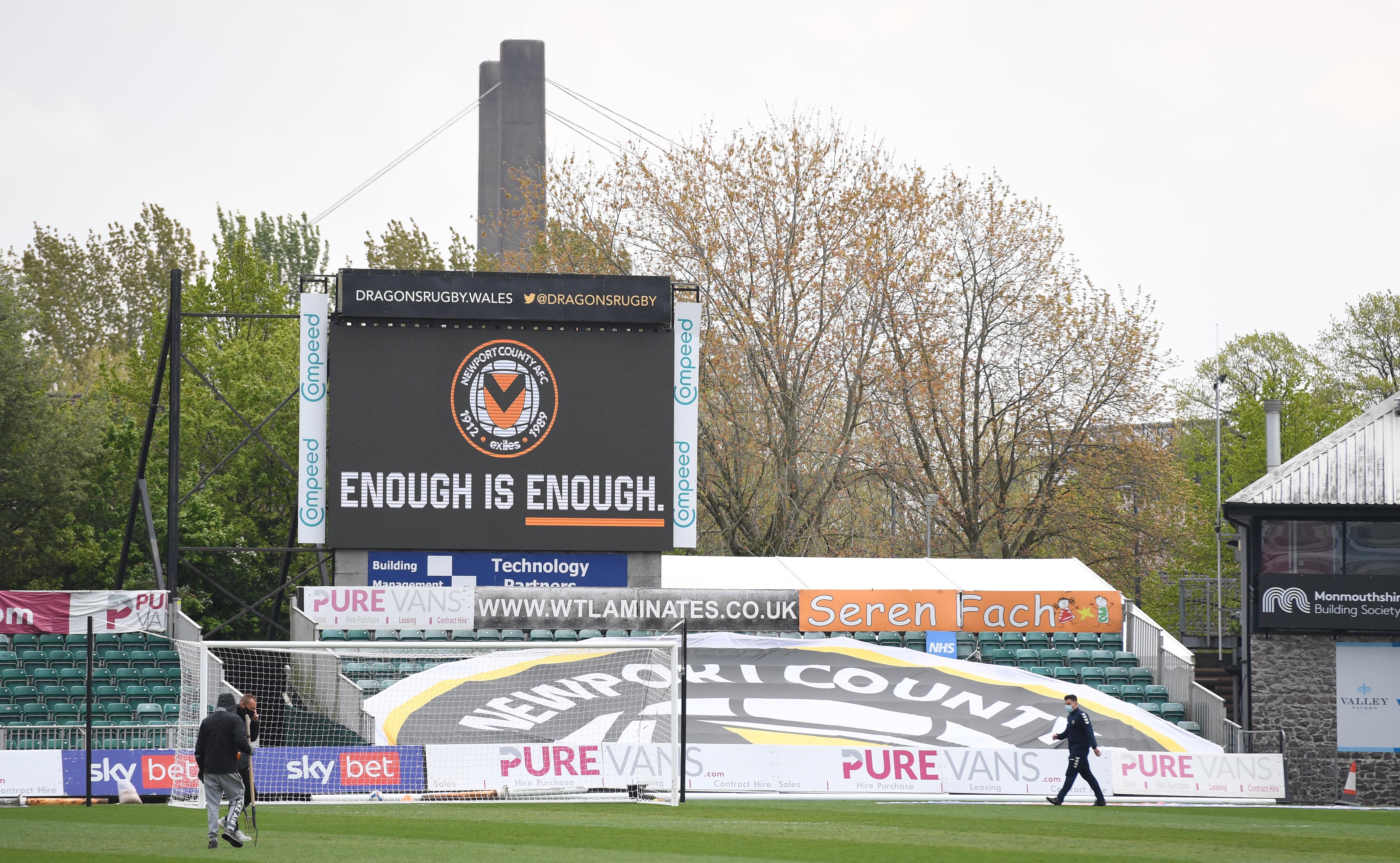 “My understanding is that you can just sign up as anybody. You can have a fake name and it needs to be a little bit better than that.

“There needs to be proof of ID so these people can be monitored then you know who they are and then they can be sanctioned, but I can't profess to know the technicalities of it.”

Brighton, who are sixth, are looking to avenge a 3-1 home loss to Reading in their last league encounter in December 2020.

And the Royals have a solid record against Albion winning four of their past five clashes since Brighton’s 2018 promotion to the WSL.

Kelly Chambers’ Royals – who are seventh – are searching for their first win since their shock defeat of Man United in February.

However, Powell, says her side who are three points above Reading, will go into the clash in a relaxed frame of mind.

Powell added: “From my perspective, we've done well, considering some of the pressure points we've been in.

"I keep mentioning (the 3-0 loss to) Bristol, but that was a real turning point.

“We're very relaxed as you can imagine because we're not in the bottom part fighting.

Eight dead including girl, 6, in stampede during Africa Cup of Nations game

"We’re enjoying our games, training well, training with some freedom, fun and no pressure on our shoulders.

“But the players recognise that they're doing well and they want to continue to do well, and again it's a lot easier when you haven't got that pressure.

"You can just go out and play, which is great.

“Even as staff, we can enjoy a bit more perhaps than we did in our first season, and I think that's really important.

"Everybody still wants to play, everybody is really eager to play and that is really encouraging.” 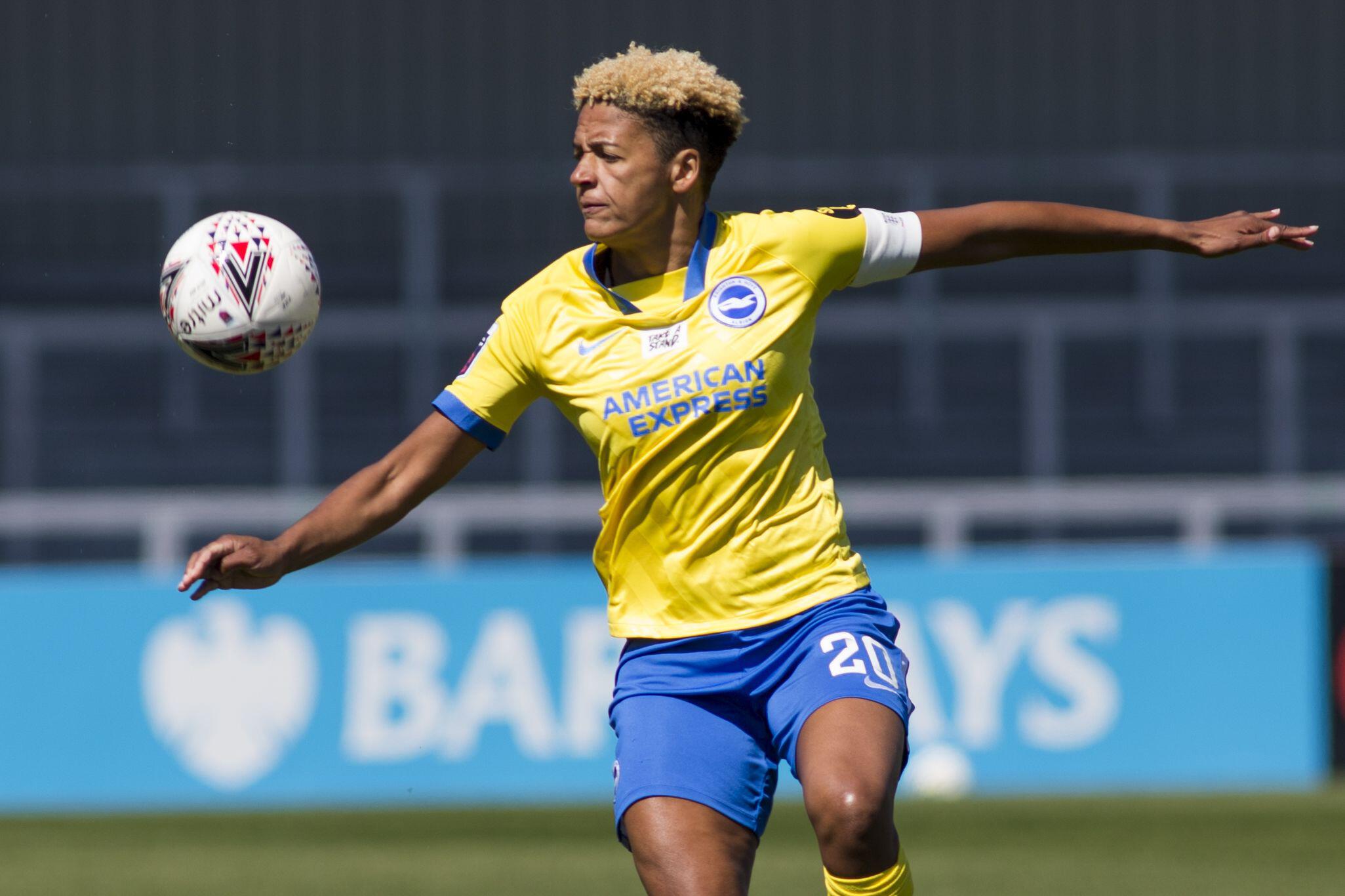 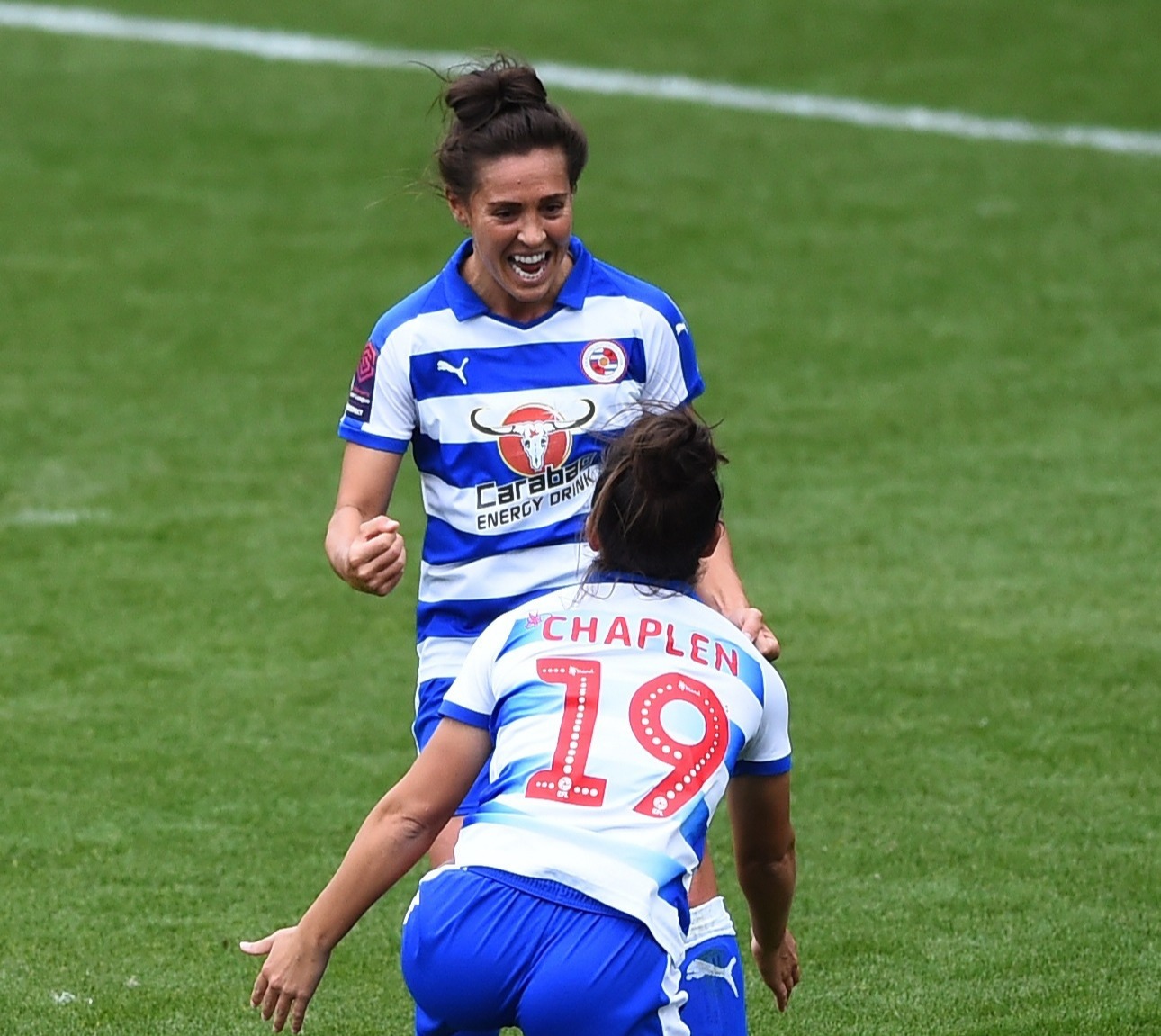