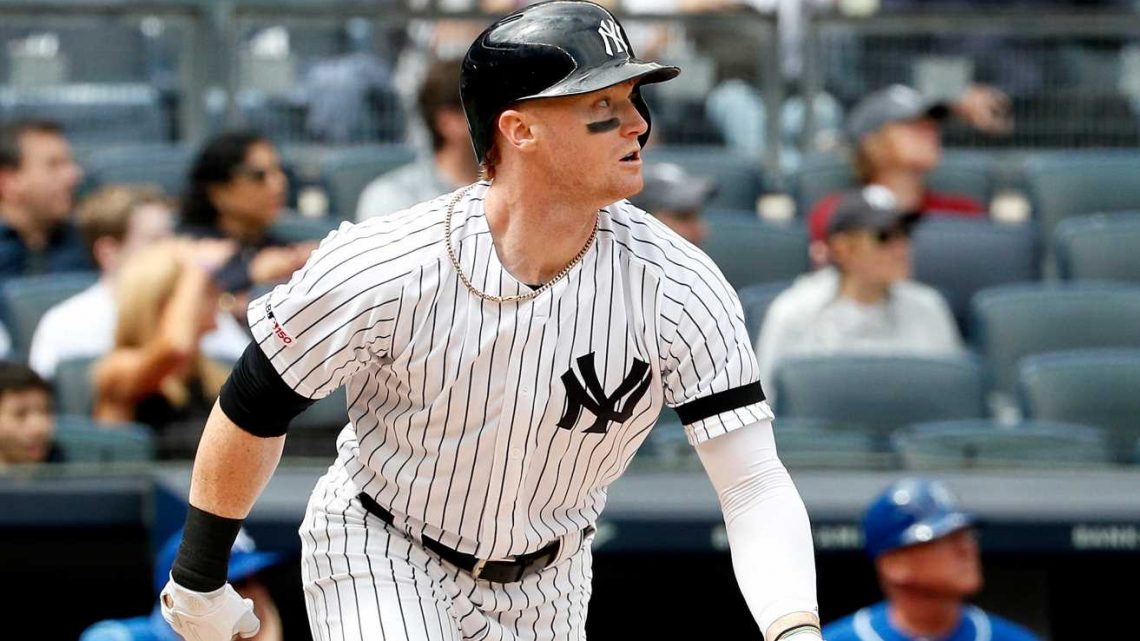 The longtime general manager said Monday that the Bombers’ latest sidelined regular, Aaron Judge, will be out “for a while” with an oblique strain Cashman categorized as “significant.”

“We’re not gonna be able to put a time frame on it. He does have a significant injury, so he’s gonna be down for a while,” Cashman said on WFAN. “He has a significant strain there and because of that it’s going to be a while. At the end of the day, we’re just going to have to repackage and plug and play with what we’ve got.”

Cashman added that he doesn’t expect ace Luis Severino (shoulder) back until “sometime in July at the very earliest.”

He also offered updates on others among the dozen Yankees presently on the injured list, saying Gary Sanchez likely is the closest to return — possibly as early as Wednesday if all goes well in a minor league rehab game Monday with Single-A Charleston. Cashman listed Giancarlo Stanton, Troy Tulowitzki and Aaron Hicks — “probably in that order” — as that next wave of returnees to the lineup.

In the meantime, players such as Mike Tauchman, Clint Frazier and others will continue to see significant playing time. Frazier, who missed most of last season with a concussion, is batting .339 with a team-high six home runs and 17 RBIs in 17 games after starting the season at Triple-A.

“If we were where we needed to be in terms of health, he was going to be finishing off on the offensive and defensive side just below at Triple-A. … But he got pushed into a position where we’re counting on him and others, and he’s stepping up and you have to give him real props,” Cashman said of Frazier. “That’s the stuff he lives for. He talked openly in the winter time about, ‘I’m gonna take that job and be there and be on the team on Opening Day.’ He wasn’t, he didn’t have a good spring, but then when needed and called upon, he’s really risen to the occasion.

“He’s the one right now that I think people are gonna be careful to pitch around, because he’s got a good mojo going and he feels good about what he’s doing. He knows he’s impacting us, so his confidence is sky-high right now.”