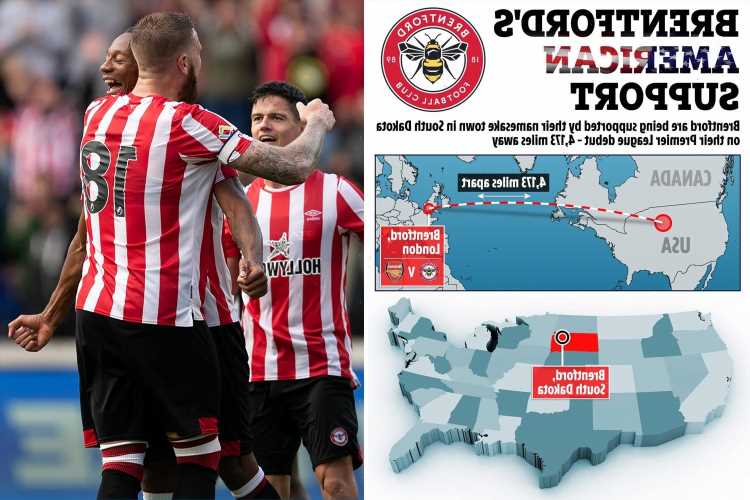 LOCALS in the tiny USA town of Brentford became the Yank-Bees as they gathered at a tavern to cheer on the same-named English club in their FIRST-EVER Premier League match.

Separated by 4,173 miles, the 99 residents of the South Dakota town were with promoted Brentford in spirit at home to Arsenal on Friday night – 2pm American time. 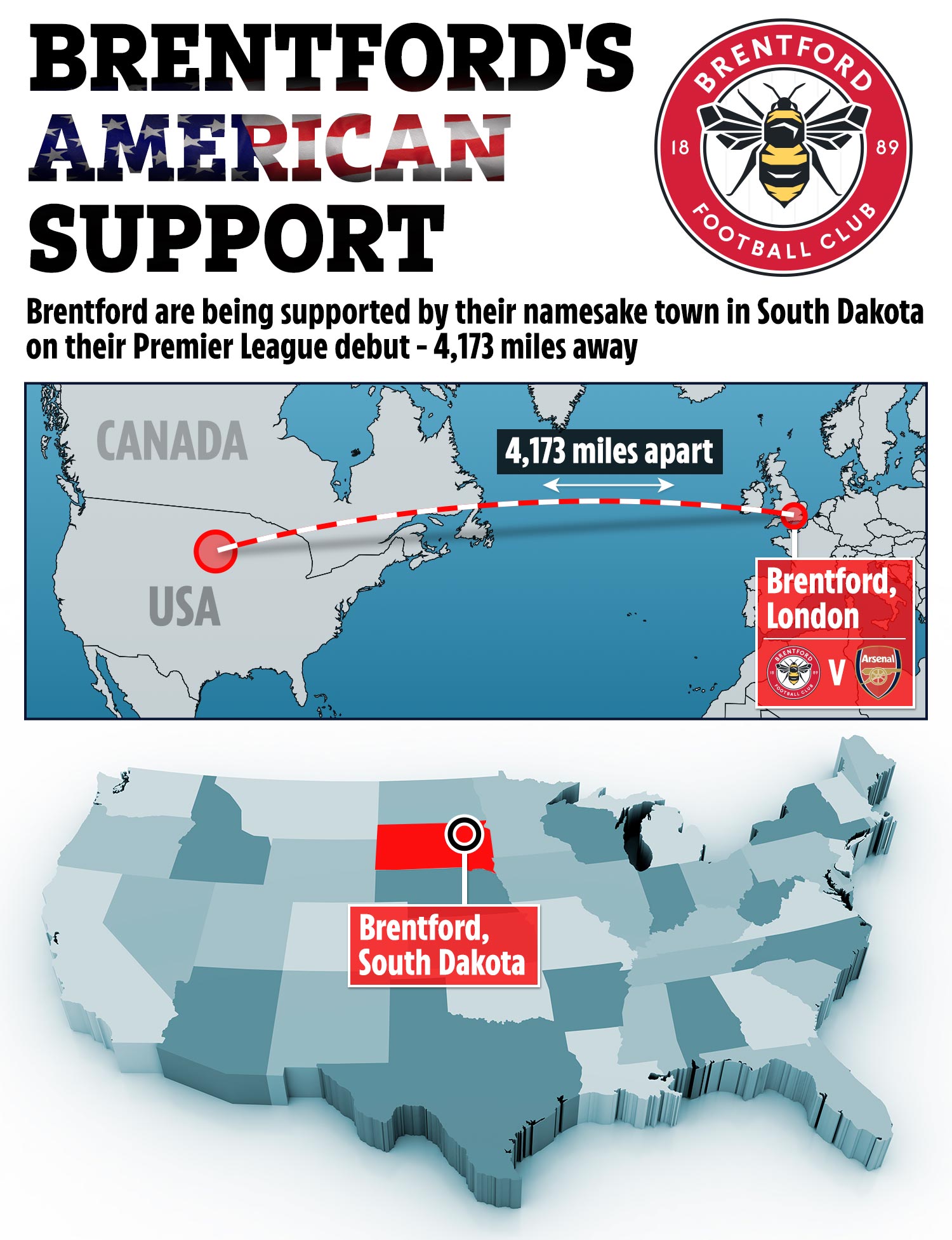 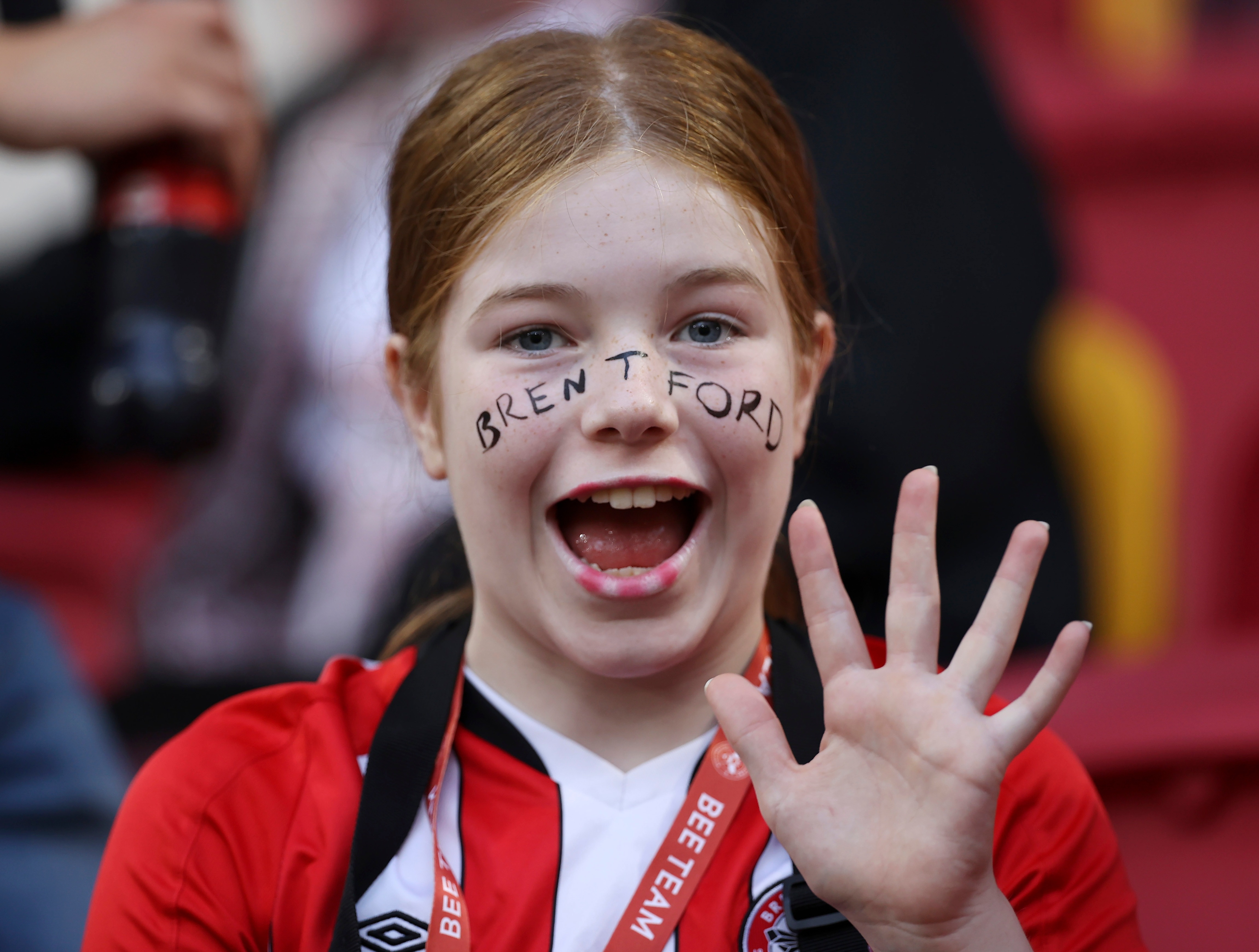 Meagan Williams, who lives in the stateside area, told NBC Sports: “The town of Brentford is extremely excited to cheer on the Brentford Football Club in the UK.

“Being in such a small community, word spread fast about this occasion and everyone is eager to join in and show our support to our twin city across the globe.”

The American Brentford only totals 0.16 square miles, with little more than 30 households.

But Meagan insisted: “Our community feels a sense of connection to the Brentford in the UK.

"Having a few community members visit the ‘other’ Brentford and having had a visitor from Brentford, UK come to our small town, we feel a sense of kinship to a town that is 4,173 miles from our own.

"It feels like a secret we share with their community that no one else can be a part of.

"Brentford Football Club is a form of bridging a gap between two completely opposite, yet partially related communities.” 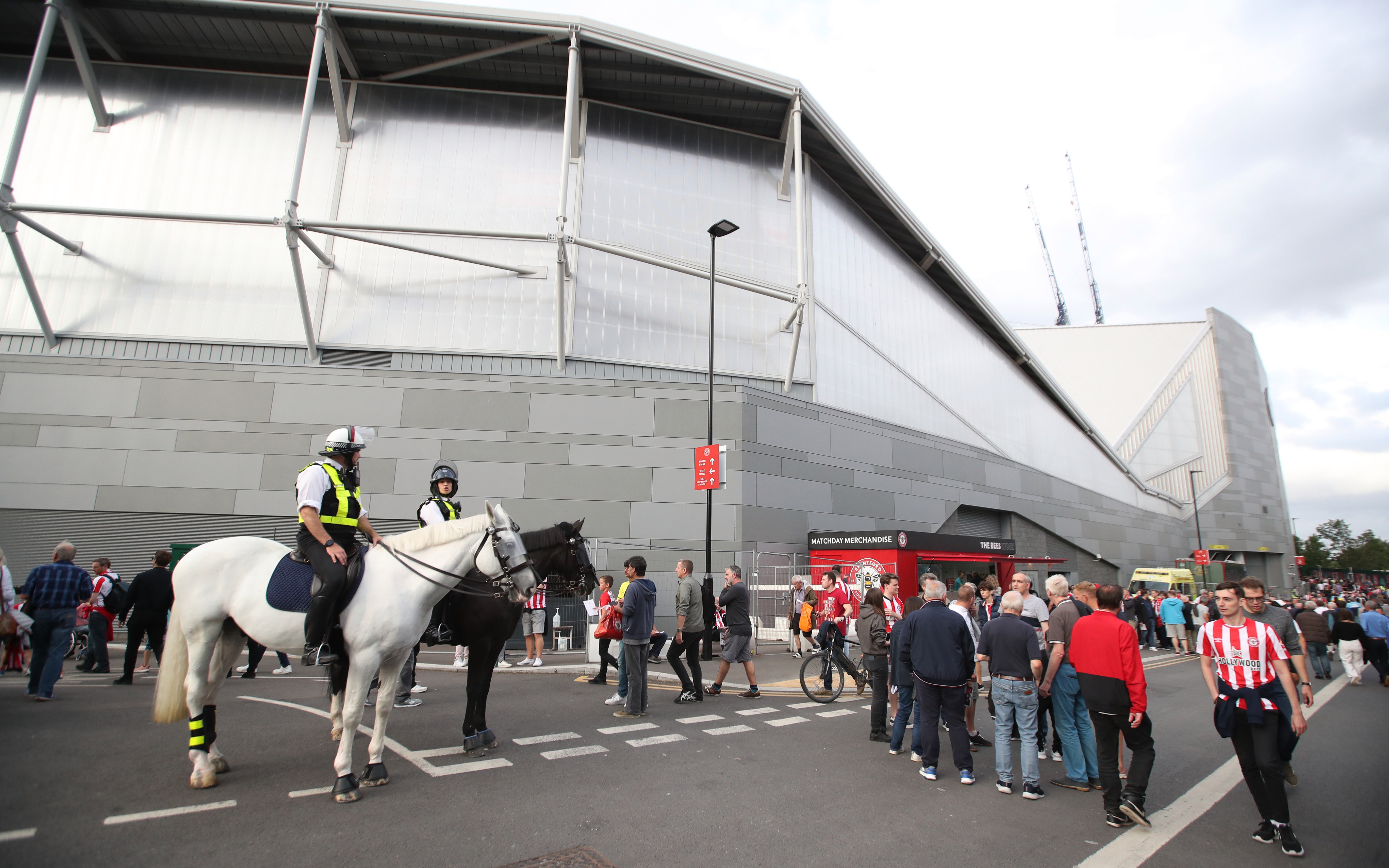 The US town is even thought to have been named after its English counterpart – as a railroad official in South Dakota originally came from the West London suburb.

Now the 'Yank-Bees' hope the Londoners are on track to stun predictions by staying up in their first top-flight season since 1947.

And just like England's Brentford, the Stateside version has swelled in size over the past decade… albeit from a population of just 77 at the 2010 census to the brink of three figures now – almost enough to fill two supporters' coaches!

The Rock's New Under Armour Collection Is Selling Out Fast!
World News