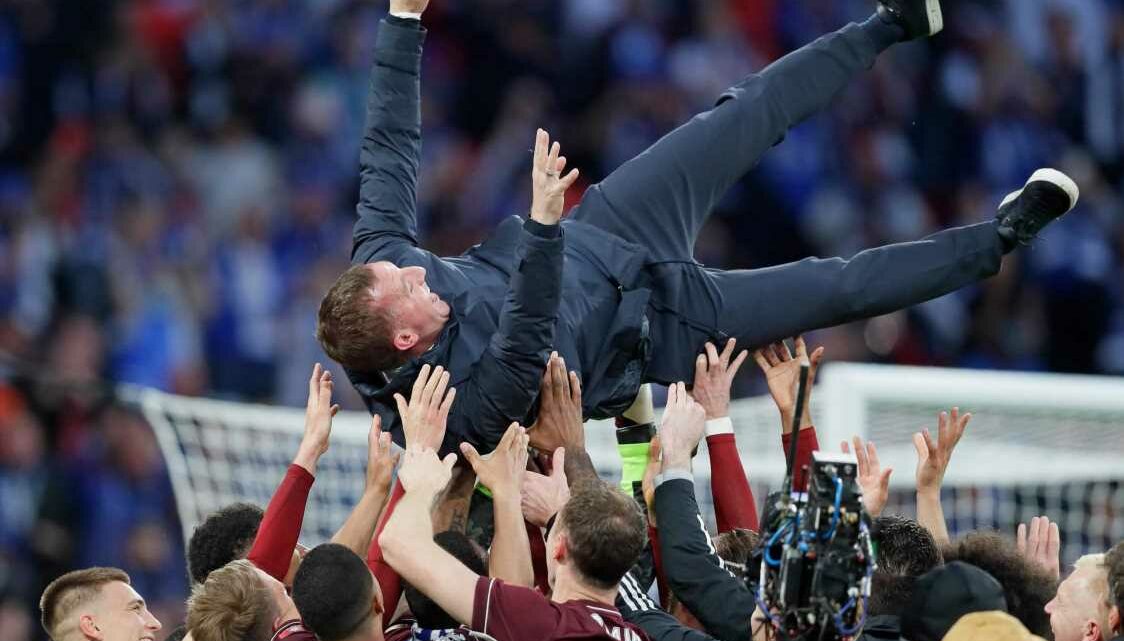 BRENDAN RODGERS accepts Leicester will not be able to hold on to their Wembley heroes if a superpower comes knocking.

The Foxes can seal qualification for next season’s Champions League if they beat Chelsea tonight in the clubs’ second clash in four days. 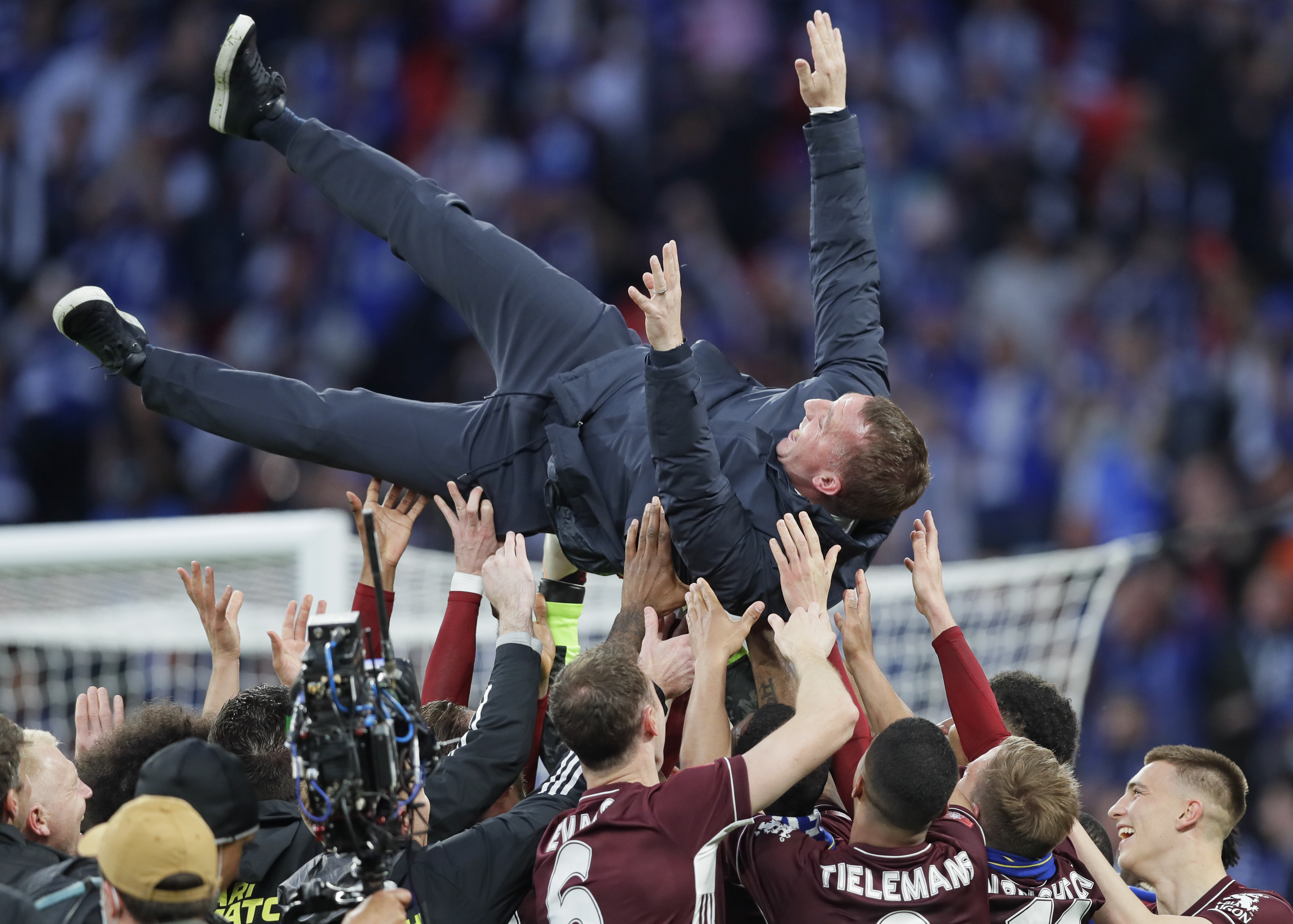 But City chief Rodgers is furious with the Premier League over a schedule which has meant his side have had to keep the bubbly on ice after Saturday’s historic FA Cup win.

And he knows even the bonus of a top-four finish may not be enough to keep his key men.

Rodgers admitted: “Every team loses players, none more so than us since winning the title.

“I’m not going to sit here naively and say winning the FA Cup will ensure all our players will stay.

“But we can create an incredible environment for players to work, develop and improve.

“And when you see those scenes at the weekend, you know you can become a winner here too.”

Danny Drinkwater, Riyad Mahrez, Harry Maguire and Ben Chilwell have also all left Leicester since then, when the club decided the time was right.

The secret for Rodgers is being able to buy big – and sell massive. He said: “Players will move on, not just from Leicester.

“Players move on from Real Madrid, Barcelona and Liverpool.”

The bad news for Tottenham, as they step up their search for a new manager, is 48-year-old Rodgers might just be the one asset at the King Power that money cannot buy. The bond he has formed with Thai owner Top Srivaddhanaprabha is one he cherishes — and comes straight from the heart.

As he reflected on ending the Foxes’ 137-year wait to win the FA Cup, Rodgers said: “He gives me every support I could ever want as a manager, without interference.

“We are both very ambitious for the club. He is so supportive.

“He understands the ambition of what we can achieve and the competitors we are up against.” 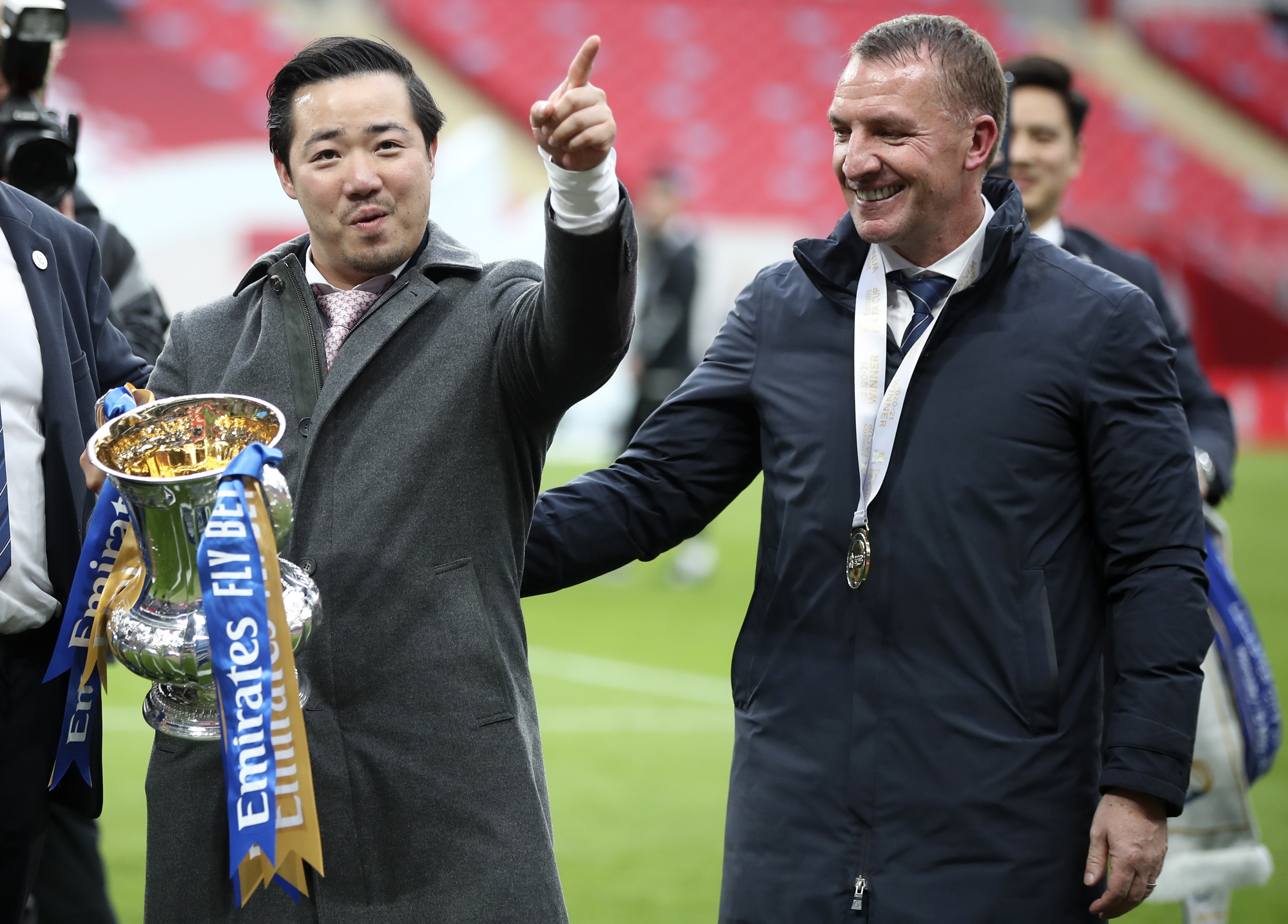 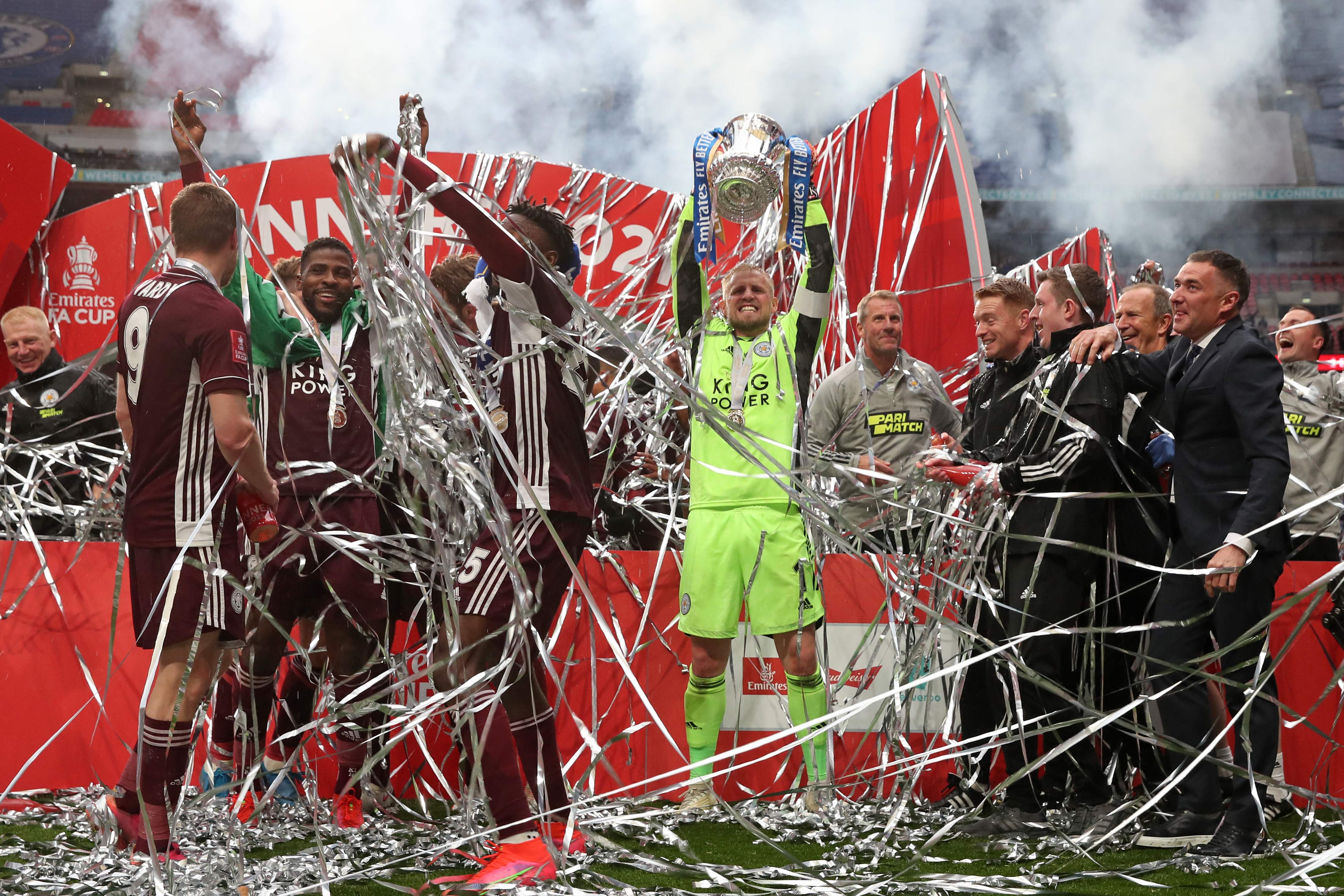 Rodgers’ heroes ended the club’s run of four FA Cup final defeats thanks to a stunning winner from Youri Tielemans at Wembley.

Yet the Foxes had to call time on their post-match celebrations as they were training on Sunday ahead of tonight’s rerun at Stamford Bridge.

The Northern Irishman added: “It would have been nice to have a bit longer but we are also professional.

“However, there’s no question the game being on Tuesday will benefit those squads with a lot of top-class players who can rotate.

“Chelsea have one of the best squads in Europe. If they want to make changes it won’t make a massive difference to the quality.

“The extra day would have helped us. It would have been nice after 52 games to play on the Wednesday.

“We had a few beers, listened to some dodgy music and got back to the training ground about midnight for some snacks, a few more drinks and a bit of a sing-song.

“It’s probably not what you would have wanted because of the quick turnaround.

“But it was nice to be with people that you’ve shared the day with.”