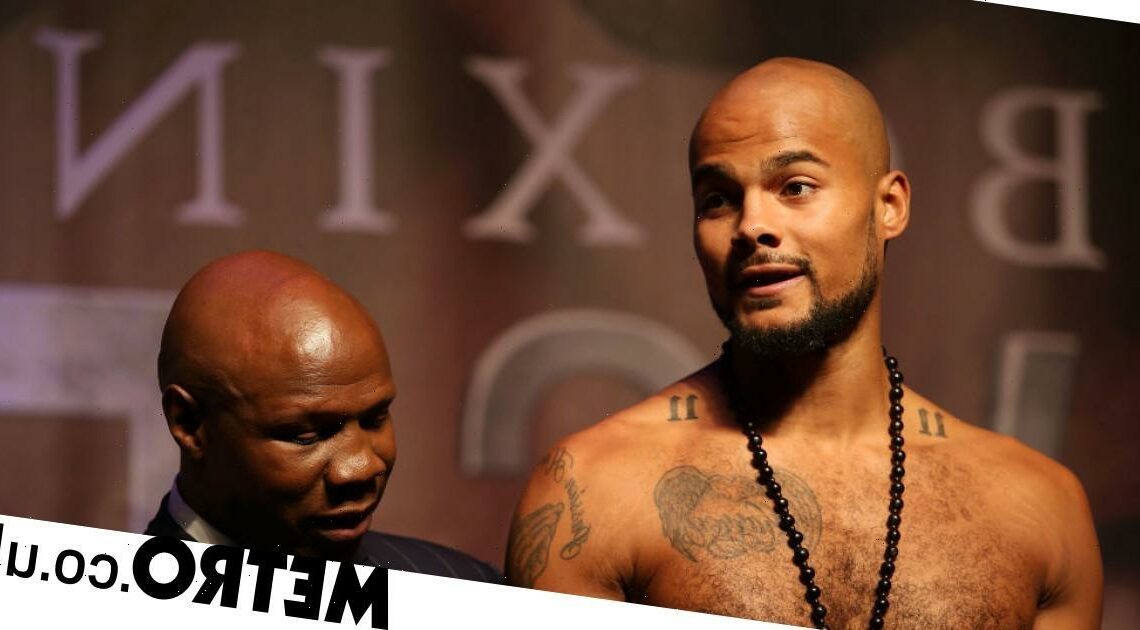 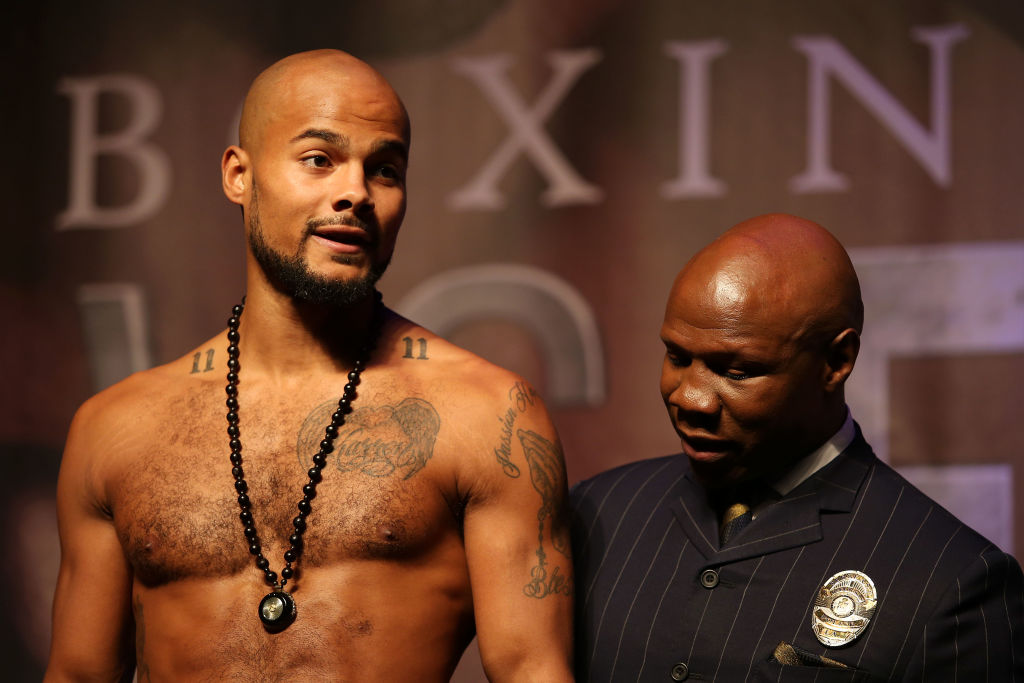 Sebastian Eubank has tragically died at the age of 29, his father Chris Eubank has confirmed.

According to the Mirror, he was found dead on a beach in Dubai, just days before his 30th birthday.

The boxing legend’s son had followed in his father’s footsteps by becoming a professional in the sport, before going on to make his Mixed Martial Arts debut last year.

In a touching tribute, Chris Eubank Snr said: ‘Never did I ever imagine I would write these words or experience the feeling I now have at the loss of my son.

‘My family and I are devastated to hear of the death of Sebastian just days before what would have been his 30th birthday.

‘He leaves his wife Salma, his son Raheem born just a month ago, his mother Karron Meadows, brothers Nathanael, Chris, Jr, Joseph, one sister Emily and countless relatives and friends.

‘Sebastian grew up in Hove in England but in the last few years made his life in Dubai where he had a wide circle of friends and was a leader in the adoption of a healthy lifestyle and of alternative therapies.

‘As well as being a personal trainer and professional boxer, Sebastian was also a deep thinker who liked to challenge accepted wisdom.

‘He was loved and respected by all who knew him and will be forever in the thoughts of friends and family. As a family we now kindly ask to be given space and privacy to celebrate his life and remember the son, the brother, the husband, the friend.’