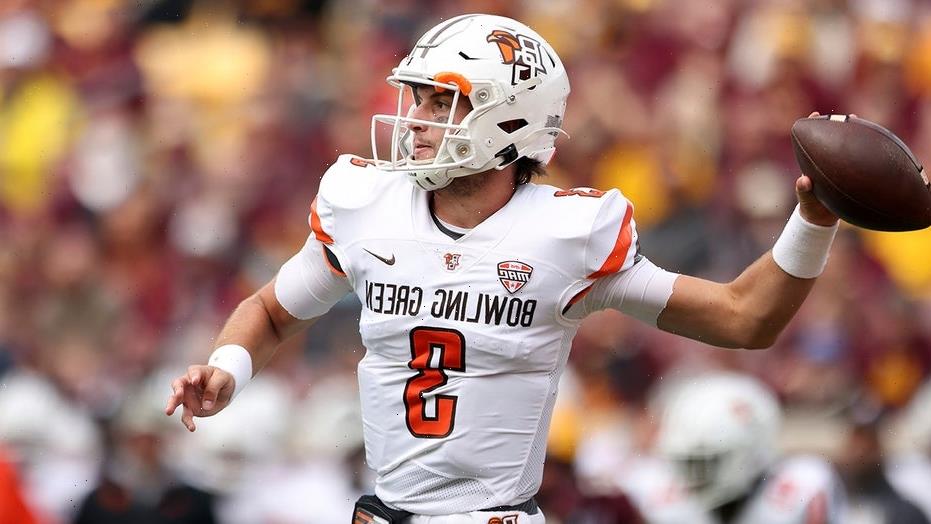 Bowling Green pulled off a huge upset over Minnesota on Saturday.

The Falcons eked out a 14-10 win over the Golden Gophers on the road to pick up their first win against a team from the Football Bowl Subdivision, college football’s highest level, since 2019. The Falcons were a 30.5-point underdog going into the game, according to FOX Bet.

Bowling Green quarterback Matt McDonald scored the team’s only two touchdowns in the game and both came on the ground. He scored on a 1-yard run in the second quarter, then gave Bowling Green the lead with a go-ahead score in the third quarter.

McDonald finished the game 19-for-35 for 170 passing yards and the two rushing touchdowns.

Minnesota outgained Bowling Green 241-192 and had 182 rushing yards. The team was 5-for-14 on third downs. But Minnesota turned the ball over three times, including one on its final drive of the game.

Minnesota’s Treyson Potts had 141 rushing yards on 28 carries. Cole Kramer accounted for the lone touchdown for Minnesota. Tanner Morgan was 5-for-13 with 59 passing yards and two interceptions.

Bowling Green improved to 2-2 on the season after defeating Murray State 27-10 last week.

Bowling Green failed to win a single game in the coronavirus-altered 2020 season. Its last win against an FBS opponent came on Nov. 2, 2019, against Akron.