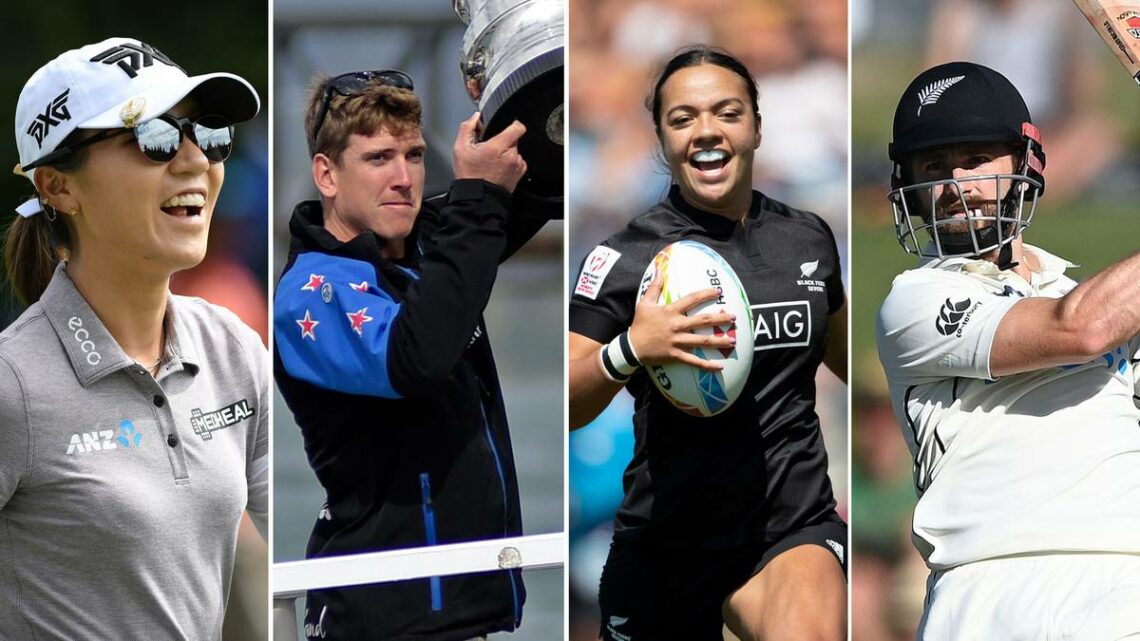 It’s January 1 so cue the time-honoured tradition of sportswriters making predictions so we can repost them on Twitter later in the year if they actually eventuate, or just simply ignore them if we are completely wrong.

I’m only kidding, we do it so the aggrieved fans of teams can email us about how wrong we’re going to be.

Crusaders to win Super Rugby something
Not the boldest prediction as they’ve won something the last four years and they get two bites this year with Super Rugby Aotearoa followed by the transtasman competition. Expect more pressure to loom on the All Blacks coach when Scott Robertson again performs his victory breakdance – maybe even twice. Super Rugby Aotearoa will be a big success in terms of crowds again because we enjoy watching local derbies, although those same fans will find something else to do on a Saturday night in Auckland when the Force are in town.

Warriors won’t make the playoffs
We’re on a roll here at sticking our necks out. I just can’t see much difference from the 2020 version of the Warriors. Nathan Brown doesn’t exactly inspire me as a coach to lead the Warriors to the promised land and there haven’t been significant offseason moves to turn them into sudden contenders. As it stands starting the season without any home games already puts them at a distinct disadvantage. Another year of being just outside the eight and some good use of the term ‘mathematical’ in the sport section.

Team New Zealand will win the America’s Cup
Team New Zealand will lose two races to American Magic but will defend the Auld Mug for the first time since 2000. The nation will go gaga. ‘Sailing Away’ will reach number 43 on local iTunes. Mr Boats will sell out of boats.

Another World Cup win
With New Zealand, or more accurately Auckland and Whangarei, hosting the Rugby World Cup in 2021 and the Black Ferns having the Covid-free opportunity to play domestic rugby in the past year – it seems all the signs are pointing towards a sixth World Cup title. It’s going to be a tough Halberg Awards pick for Team of the Year in 2021 with possible Olympic champions (see Black Ferns Sevens) up against Team New Zealand and the Black Ferns.

Black Caps will play at Lord’s
How can you not back the seemingly unstoppable force that is the Black Caps at the moment? Kane Williamson’s side will complete a 2-0 series sweep of Pakistan and just have enough % points to force India out of the World Test Championship final. It will be Australia v New Zealand in the final but, apologies to Hamilton and Waikato Tourism, Seddon Park is not Lord’s and playing away from home for the first time in 20 months won’t work in the Black Caps’ favour.

Lydia Ko will win an LPGA tournament or two
Ko may have gone a second straight year without a victory but she’ll finally break the drought in 2021. Her form in 2020 was certainly on the up with five top ten finishes and 12 of 13 cuts made. The former world number one was oh so close to breaking the win drought when she coughed up a five-shot lead to Danielle Kang at the Marathon Classic. And it wouldn’t be surprising if the victory is a major win. Of the four majors played in 2020, she cracked the top 20 in each of them. She may even get another Olympic medal as well.

EPL will come down to the last weekend
Every week it seems a new side sits on top of the Premier League table which is making great viewing. Who knew a competition without a salary cap could be so even? May 1 will be the crucial fixture when Manchester United will beat Liverpool setting up a wild finish with four teams in the running on the final day. Liverpool will end up winning by goal difference.

Tokyo 2021 won’t be our best Olympics
Who knows what to predict from the delayed Tokyo Games? Maybe it will benefit Covid-free nations like New Zealand where athletes have had more freedom to train. All it would take would be our rowers, sailors and track cyclists to get an edge over their European counterparts and we could see a medal surge. I’ll play it safe and leave Covid-related effects out of it. Lock in the Black Ferns Sevens for gold, for Lisa Carrington to claim the K1 200m for a third straight Olympics and Peter Burling and Blair Tuke to win a second gold because it’s going to be a big year for them. Maybe another surprise gold to make it four again, equaling the number in Rio. But the silver and bronze will take a dip from five years ago. Gold 4, Silver 6, Bronze 6 for a total of 14.

Scott Dixon to just keep winning
Dixon will make it a sixth IndyCar title but will fall short at Indy again. Scott McLaughlin will take a while to get used to the single-seater series but he’ll get a top-five finish towards the back end of the season.

All Blacks will win, lose and maybe draw a test

It’s hard to get excited about the prospect of an Al Blacks test in 2021. We’ve been conditioned that it’s all about the World Cup and that’s still two years away. The Rugby Championship in Australia wasn’t a great tournament, luckily the Pumas made it interesting. Hopefully, South Africa will be able to take part this year and we can witness the greatest rivalry in rugby again. If that doesn’t happen then more Wallabies tests and multiple games are Italy doesn’t really set up a tantalising schedule for Foster’s sophomore year. Maybe we as fans should do a Brodie or a Beaudie and take a sabbatical.

The Springboks will beat the Lions 2-1, doing what the Pumas did and prove that taking a lengthy break from international rugby matter much.