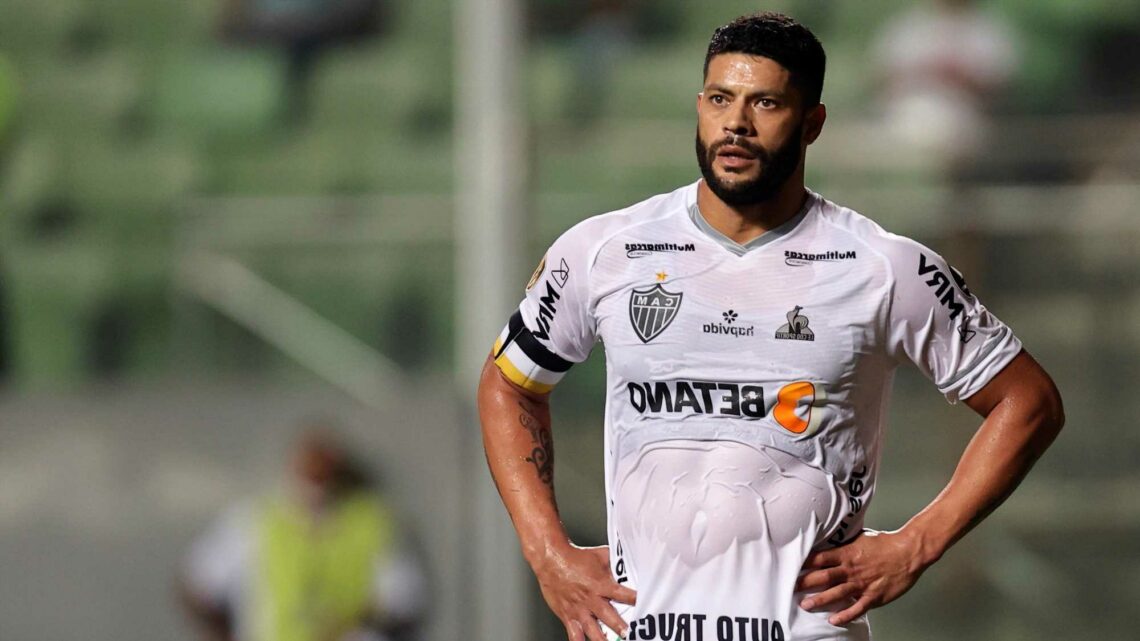 BODYBUILDER footballer Hulk is facing a 12-match ban for “physical violence” after kicking a rival in the NUTS. 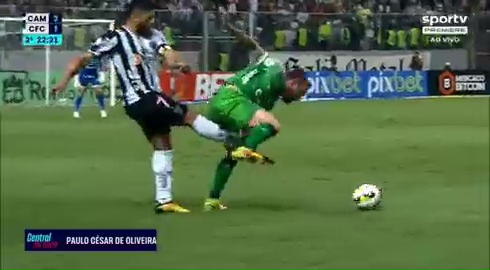 The Atletico Mineiro star was challenging a Coritiba player for the ball when he lashed out in anger.

Hulk swung his leg upwards to make contact with his opponent’s sensitive area.

And despite sparking a mass brawl before the game ended in a 2-2 draw, Hulk only received a yellow card for his actions.

However, the former Porto and Zenit star is now set to be hauled in front of the Superior Court of Sports Justice. 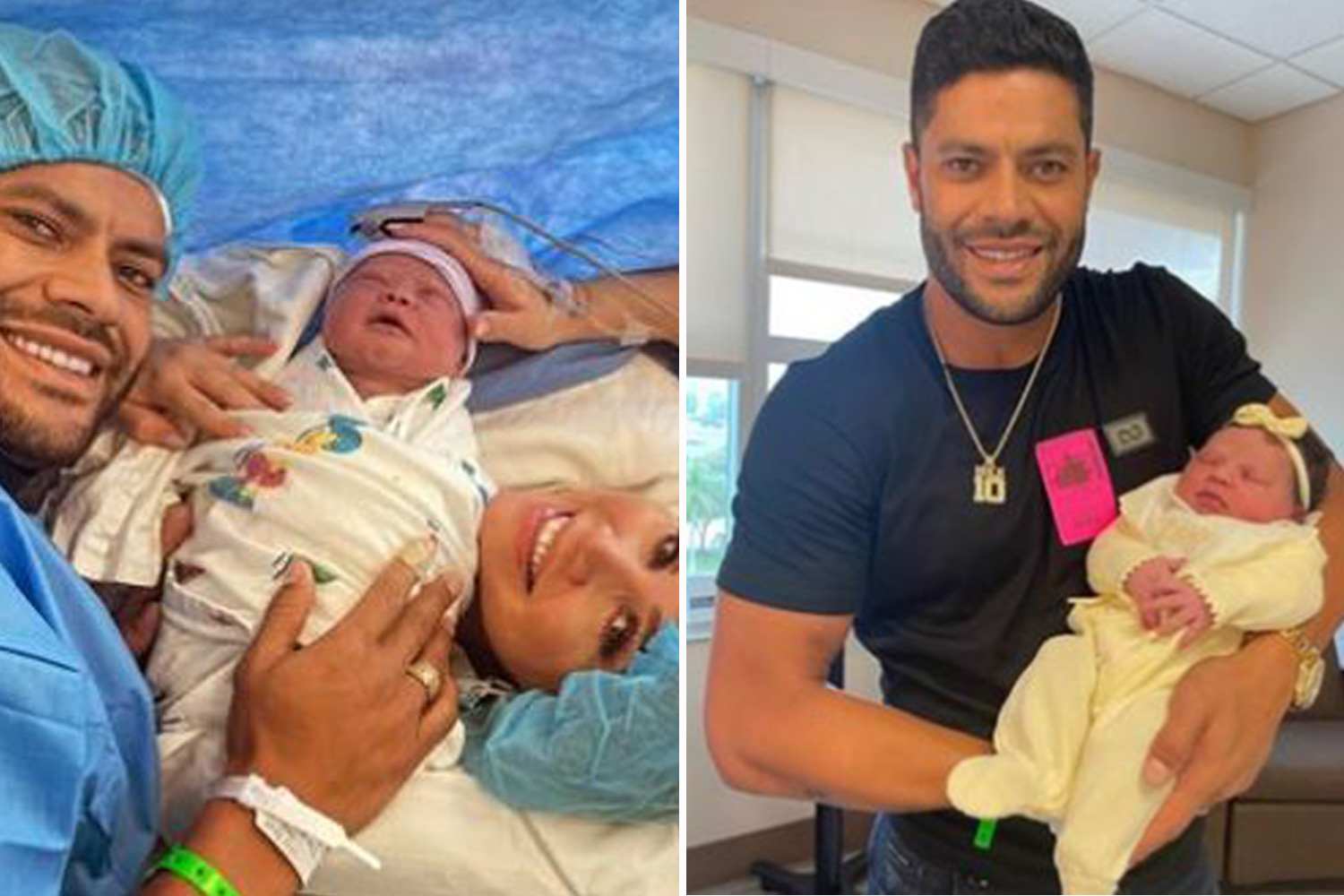 Mundo Deportivo claims Hulk will be on “trial” next week for “physical violence.”

And he could be slapped with a mammoth ban ranging from four to 12 matches.

But a more lenient sentence could see Hulk instead banned for three games, the equivalent of receiving a straight red card.

Action is being taken after Hulk’s lenient yellow was criticised by fellow striker Gabigol, star of rival side Flamengo.

The ex-Inter Milan man said he would have received a “red card, 25 game suspension” for committing the same act, adding he would also have “been taken to a police station.”

But this prompted a response from Hulk, who shot back: “It seems more than it really is.”

Hulk, who led Atletico Mineiro to their first title in 50 years last season, recently made waves for ditching his wife of 12 years for her younger niece.

The controversial pair have just welcomed their first child together.

And last month Hulk claimed he nearly joined Tottenham in 2020 before visa issues scuppered the deal.

The former Shanghai SIGP striker said: "There was a score with some criteria to be played in England.

"Having recent call-ups by the Brazilian national team, and having played in some of the top five leagues in the world: Italy, Spain, Germany, England or France were some of them.

"I spent a good amount of time in China and consequently outside the national team's call-ups. Lawyers even tried a special license, but it was not possible."