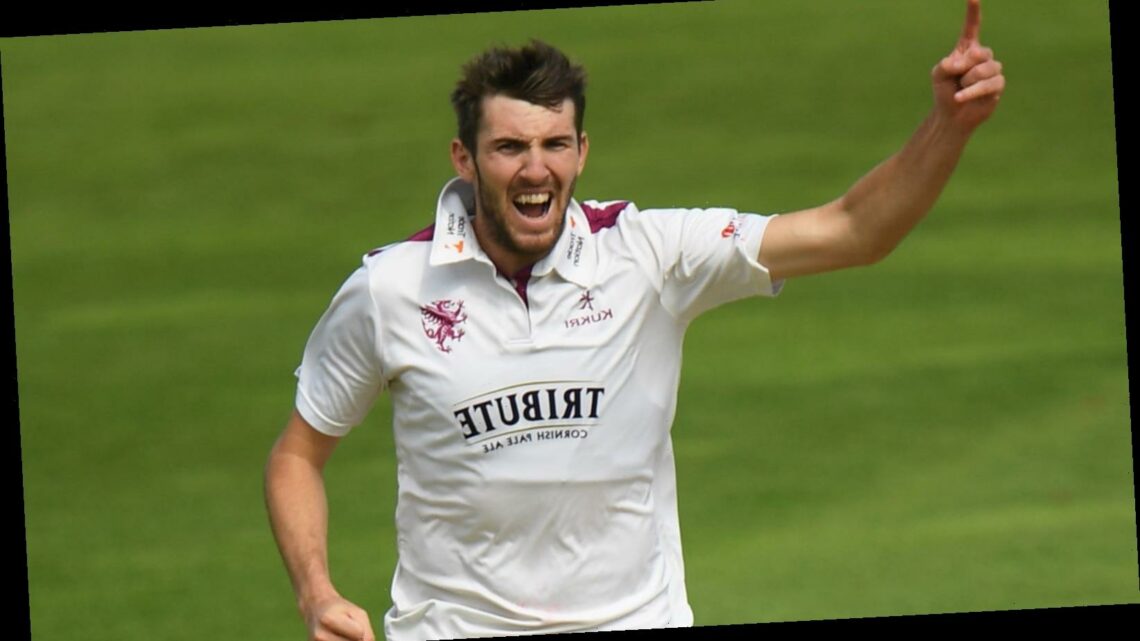 Craig Overton finished with figures of 5-26 as Somerset completed a dominant 314-run Bob Willis Trophy win over Gloucestershire in Taunton.

After a delayed start due to inclement weather, the hosts needed just 15 minutes to claim Gloucestershire’s last two wickets at the Cooper Associates County Ground and move to the top of the Central Group.

Overton took one of them, with his third ball of the day, and the last wicket fell to Jack Brooks to complete a game dominated by Somerset’s seam attack as the hosts bolstered their hopes of reaching the Lord’s final. Somerset vs Gloucs scorecard

Yorkshire and Lancashire endured weather frustration as their clash at Emerald Headingley finished in a rain-soaked draw.

The match was abandoned at 10.30am ahead of the final day amid heavy rain and puddles on the outfield, with a total of 212 overs lost across the four days of a North Group fixture which was unable to complete its first innings.

Lancashire finished on 195 for five, replying to Yorkshire’s 260, with Adam Lyth’s 103 for the hosts the standout performance of a match which saw 10 players make their maiden first-class Roses appearance. Yorks vs Lancs scorecard

Worcestershire‘s Central Group encounter with Warwickshire was another early victim of the weather after heavy overnight rain ruined any chance of play.

The two teams both collect 13 points from a game dominated by the bat in which only 16 wickets fell in three days.

Worcestershire, vying to finish as one of the two winners from the three groups with the most points going through to the final at Lord’s, face a crunch final match with Somerset at Blackfinch New Road beginning on Sunday, September 6. Worcs vs Warks scorecard