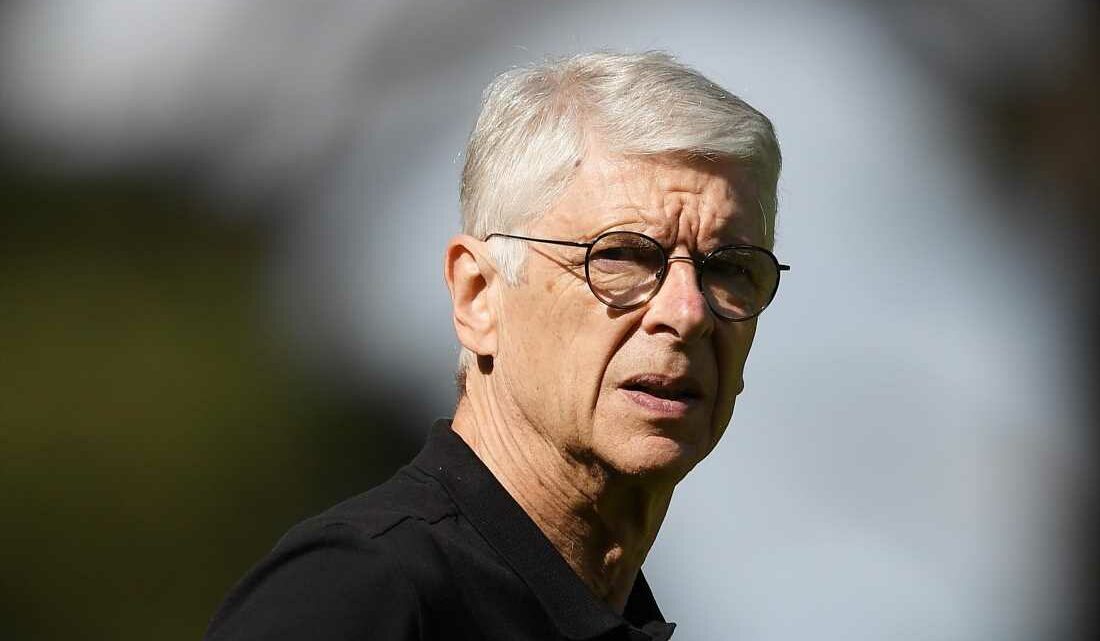 TRIALS for Arsene Wenger's kick-ins idea are set to take place, while computerised offside calls have come a huge step closer to being introduced for this year’s World Cup.

And Gareth Southgate seems certain to be able to select a 26-man squad for the tournament in Qatar. 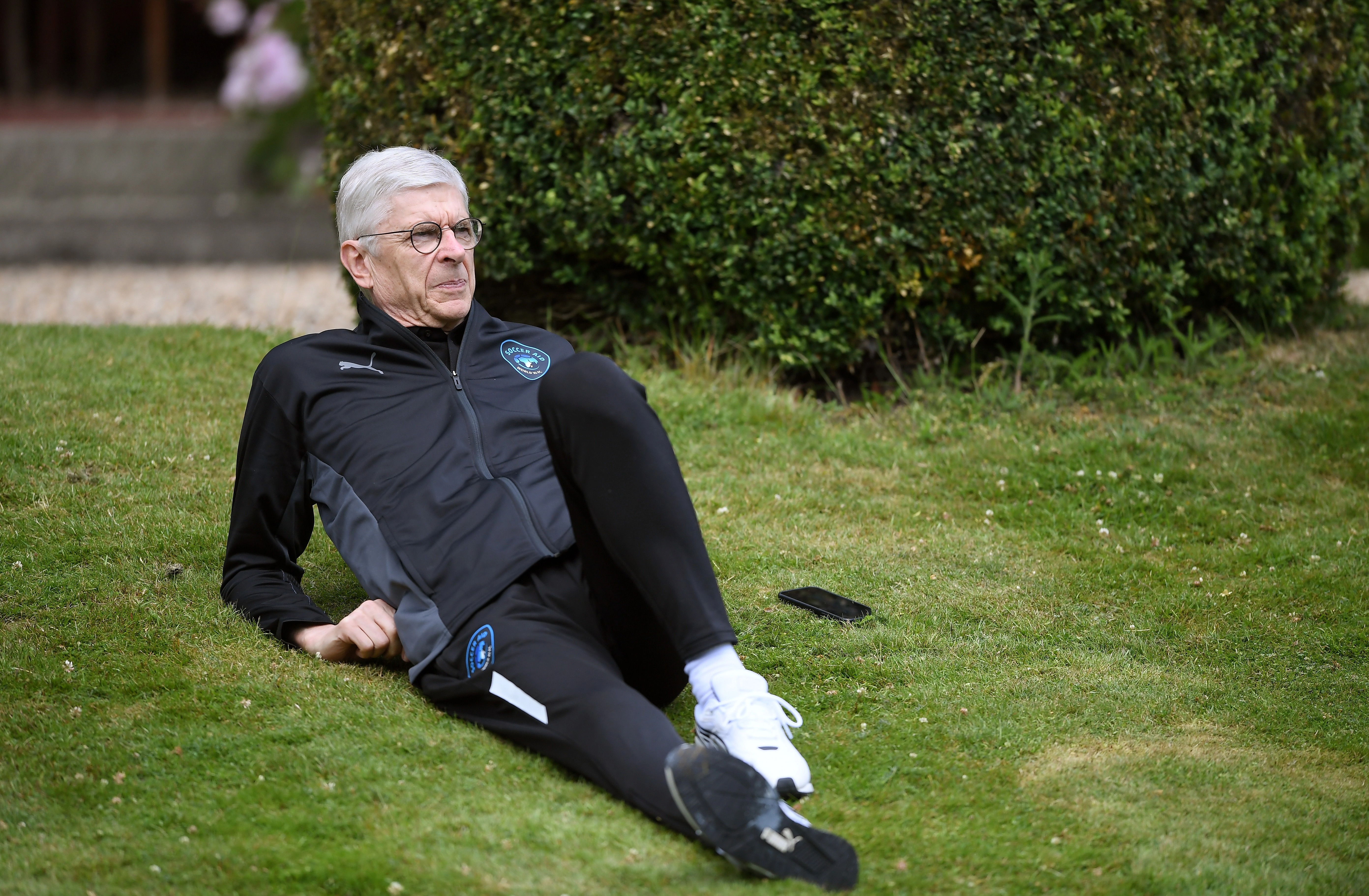 Football’s Law-making body The International FA Board belatedly approved six new tweaks to the game for next season, including making the use of five substitutes a “permanent” change.

Trials will take place to look at Wenger’s ideas for kick-ins to be an option to replace some throw-ins and a “daylight” provision to tweak the offside law in favour of attackers but a potential “ball in play” clock to clamp down on time-wasting.

Those are just a number of eye-catching developments from Ifab’s AGM in Doha.

Elsewhere it was confirmed that trials of “semi-automated offside”, the so-called “robo-linesman”, were on course to allow the system to be brought in for the tournament which starts in November.

Fifa referees’ chief Pierluigi Collina said: “We will have 12 cameras tracing the position of the players, with 29 limbs of each player plus the ball being followed.

“The date will be collected 50 times every second, with 8 million data points collected in a match.

“This is not robo referees or robo offsides, because the information goes to the VAR first, not directly to the referee.

“The VAR makes the decision based on the information and informs the referee.

“We will also do away with the lines that have been drafted up until now by the VAR.

“The line will be drafted by the technology, based on the data received, similar to goalline technology which has been very well accepted, even for very small margins.

“And once we will be able to show a graphic, like the one used for goalline technology, which will show the exact position of the players, in 2D or even 3D.”

A final decision will be taken by Fifa ahead of the tournament but world chief Gianni Infantino is a big fan and Collina added: “We need to make sure it works confidently but as soon as we are confident it can be used in the World Cup we will announce it.”

The Ifab also backed demands for benches to be increased to allow 15 substitutes to be named on a team-sheet.

Infantino said: “We introduced this rule to give more flexibility for competition organisers.

“It is what the big majority of coaches of the participating teams at the World Cup would like to see and now we are allowed to do it, we have the chance to confirm it could be done for Qatar.”

Trials of the new ideas include allowing kick-ins in the defensive half within five seconds of the ball leaving play, and players being onside if there was any overlap with the last defender, will take place at youth tournaments in Holland, Italy and Sweden.

FA chief executive Mark Bullingham explained the thinking behind the concept of a fixed amount of ball in play time.

Bullingham, who backed the semi-automated offsides – which could be introduced to the Prem for the 2023-24 season – said: “The average time the ball is in play during a 90-minute game is around 54 minutes.

“But there have been matches where that has been down to 46 or 47 minutes, a considerable discrepancy.

“So we’re looking a potentially standardising the amount of time that is actually played so there is no opportunity for time-wasting.”

NYPD officer, 31, fatally stabbed inside her home 'by estranged husband who surrendered to police' | The Sun
World News