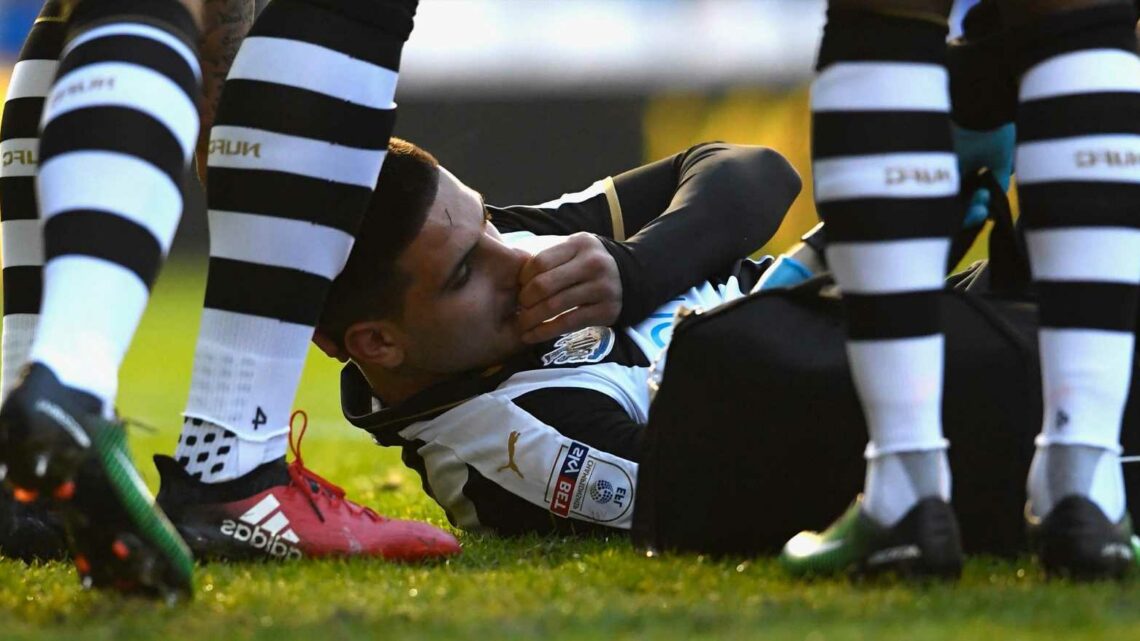 WHEN your recent record in the FA Cup is as dismal as Newcastle’s, you have to be thankful for small mercies.

Other clubs embrace the romance of this famous tournament, but the Geordies have been CELIBATE in it for the past five years. 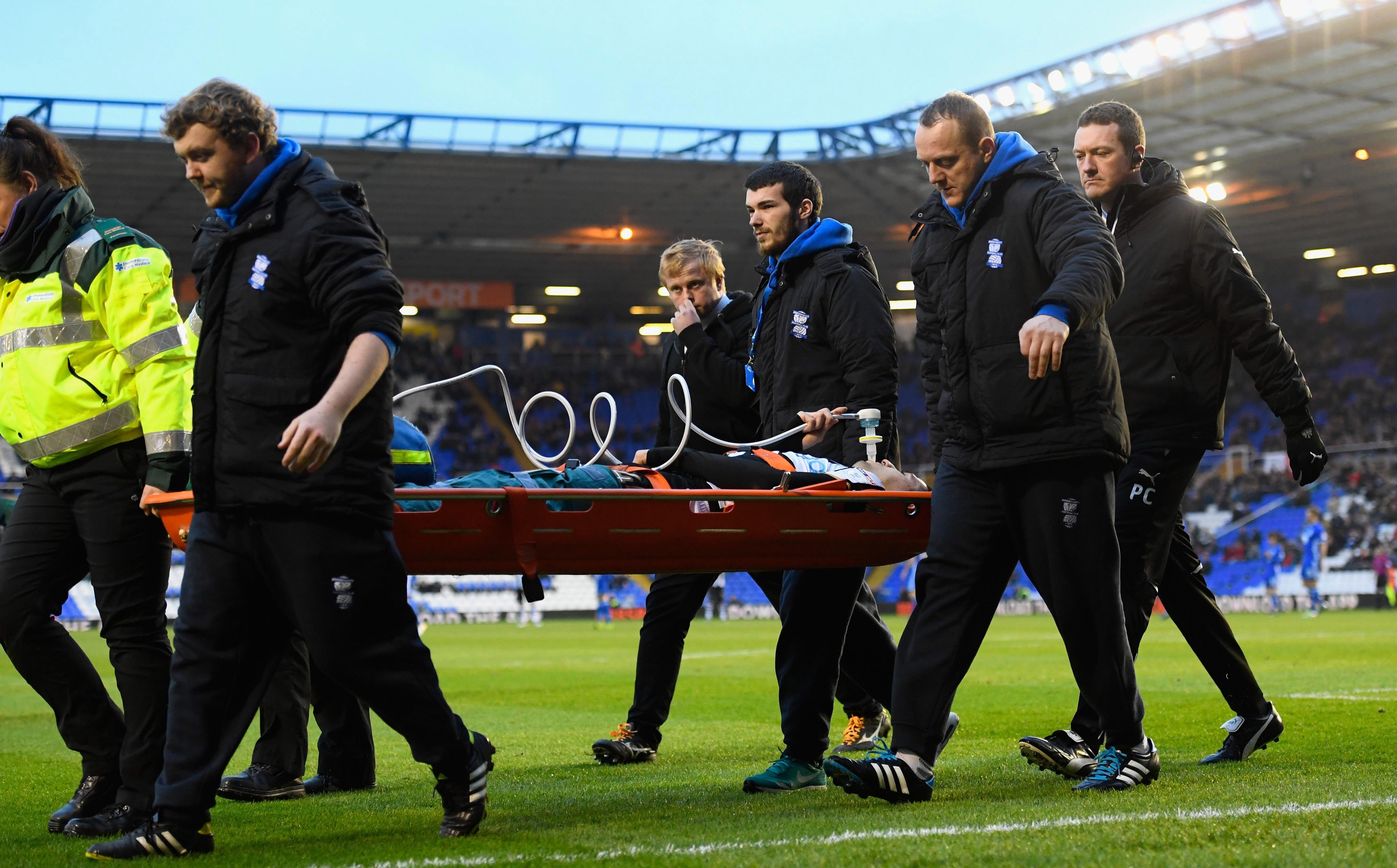 That is how long it has been since the 13-time finalists last won an FA Cup tie — with a 2-1 home win against Blackburn on January 7, 2012! Now this year — after Lukas Jutkiewicz pegged them back — the Toon will have a second crack at progressing when they face Birmingham again in a replay at St James’ a week on Wednesday.

A tie Prem-chasing Rafa Benitez would rather have done without!

Had Brum star Jutkiewicz been a fraction deadlier with two late headers, Newcastle would have made their usual third-round exit.

With seven minutes left the striker must have thought he was going to reward Gianfranco Zola for making his loan move from Burnley a permanent arrangement, by handing the Italian boss his first win at the fifth time of asking.

Josh Dacres-Cogley whipped in a cross from the left to Jutkiewicz, who had wriggled clear of his marker. But with no one near him, the 27-year-old sent his header hopelessly wide. 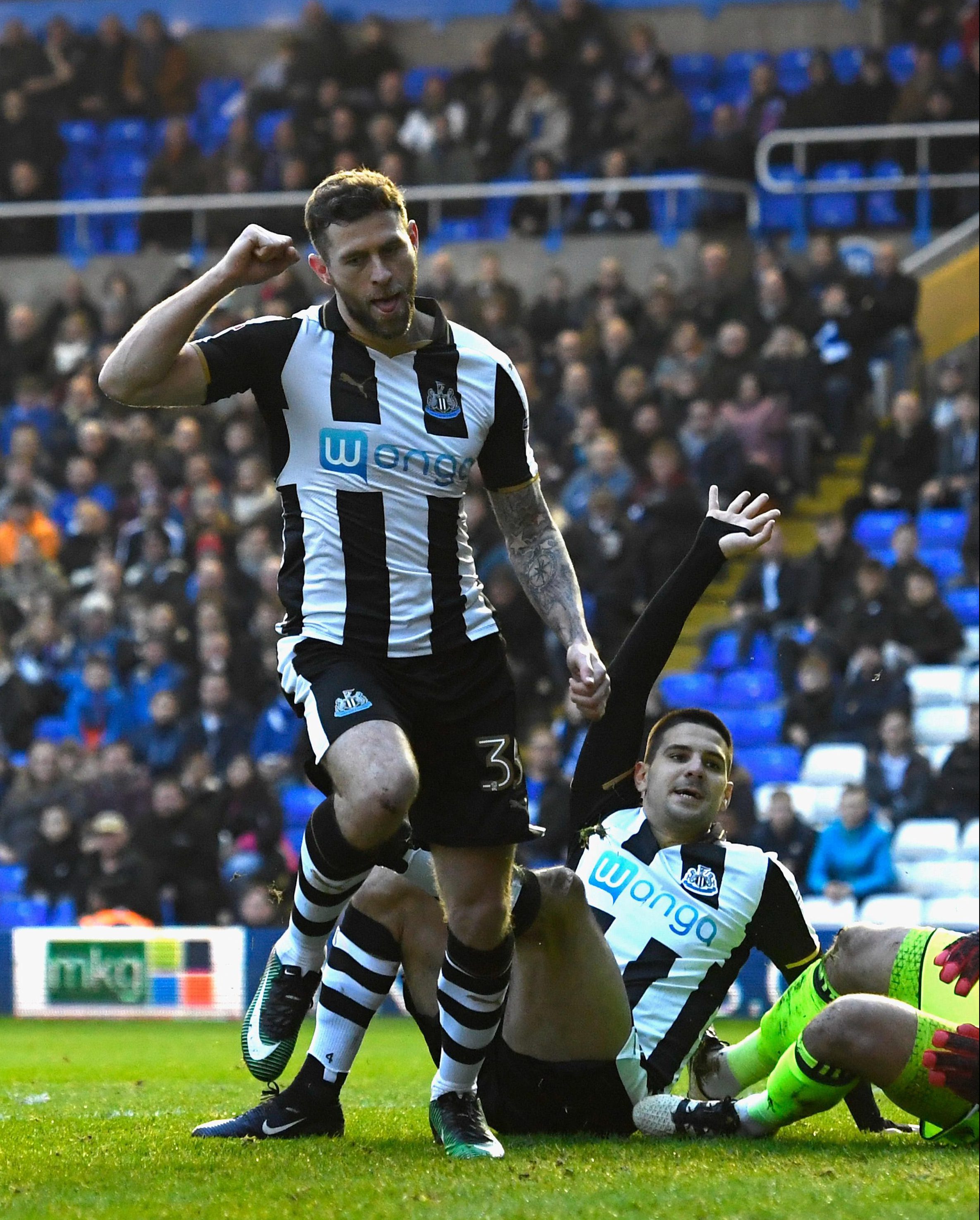 Four minutes later he could have made amends when David Davis supplied another pearl of a delivery.

Yet this time Jutkiewicz was under pressure and you could almost forgive him for failing to make keeper Matz Sels work.

Boss Zola refused to blame his £1million man, who had earlier scored for his third consecutive game to cancel out Daryl Murphy’s first Newcastle goal.

The Chelsea legend, 50, said: “They were two very good chances and they fell to one of the best players in the league in those situations, so I expected a goal.

“But Lukas doesn’t have to apologise to me. He worked so hard and scored, so there is no blame. The next time he’ll do better. Five games without a win definitely drains players’ confidence. We started nervously on the pitch — I can assure you I was nervous too! 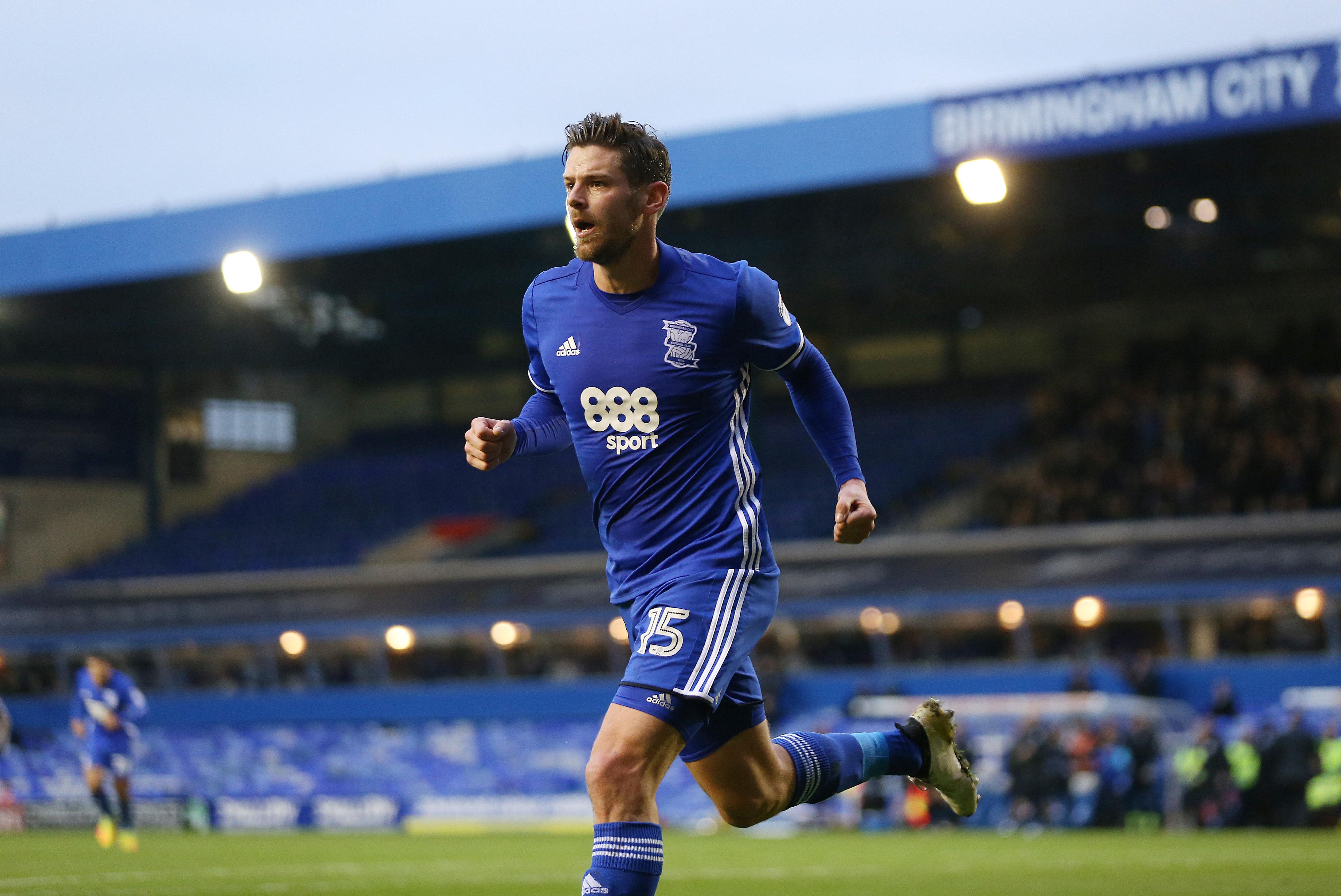 “But by the end, I thought we deserved to win.”

That nervy start saw Newcastle storm ahead in the sixth minute when the home side failed to clear Achraf Lazaar’s corner and Daryl Murphy pounced to net.

It was his first goal since a £3.5m summer move from Ipswich — but his unfortunate strike partner Aleksandar Mirovic suffered a bad gash to his leg and had to be rushed to hospital to assess the damage.

In his absence, Newcastle lost the initiative and Jutkiewicz punished them for some slack marking, turning home Jonathan Grounds’ low cross three minutes before half-time to equalise.

Toon boss Benitez said: “I was really pleased with Murphy. A replay is not ideal for us or them.

“The FA Cup is a massive competition but I do not want to lie to the fans — we will use the squad for this competition and the ‘team’ for the league.”