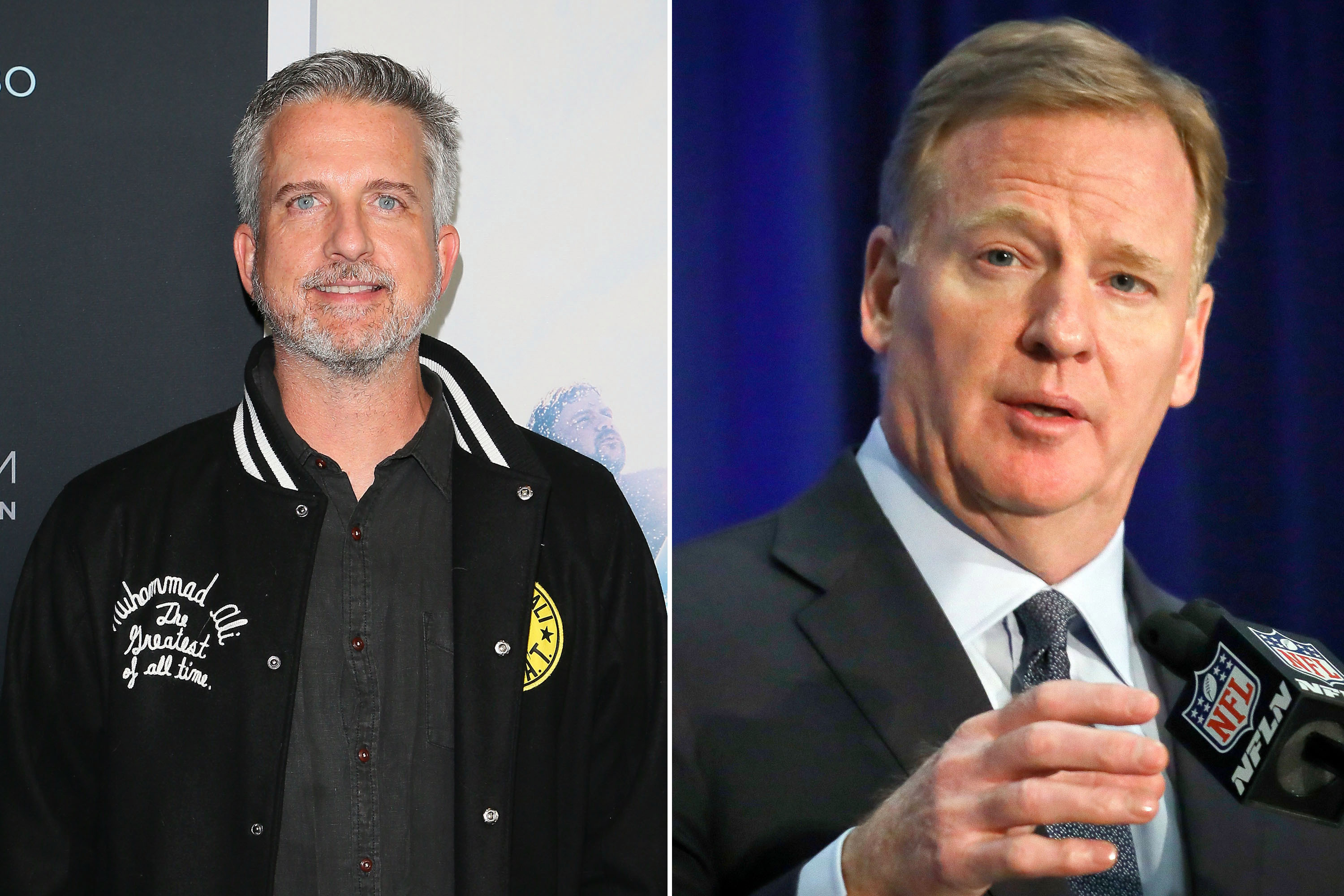 Bill Simmons is taking aim at Roger Goodell again. This time, ESPN is not around to punish him.

Simmons ripped the NFL commissioner and the league for its continued inability to properly handle a domestic-violence case such as the one involving former Chiefs running back Kareem Hunt, an incident whose evidence went public late last week.

The video of the incident, which took place last February, was not seen until TMZ obtained it, which showed Hunt attacking a woman, leading to the Chiefs cutting him and Hunt being placed on the commissioner’s exempt list.

“[Goodell has] been basically in hiding for about two years. He’s not a public face of the league, at all,” Simmons, now in charge of the website The Ringer, said on his podcast. “He shows up at the draft, he hugs the players, he does his whole thing. Like, he pretends he cares about the players. He’ll show up at games, he’ll sit in the suites, he’ll give some very carefully orchestrated interview with somebody, no real hard questions. But I guess my question is, the commissioner is supposed to be the person that kind of sets the tone for the league. He’s the ambassador, he’s the connection between the fans and the players and the owners, he’s the one person who tries to have everybody’s interest at heart.

“And you look at some of the other commissioners: Adam Silver I think is the best example of this, he’s done a really good job with the NBA. … But Goodell, not only is he not doing his job, he’s trying to keep a low profile? Which is even weirder. Like, at that point, just don’t have the job. Why do you have this job? You offer nothing. What do you bring to the table? Where was he this weekend?”

This weekend, as the video was being published and Hunt was being sent home, cut and then talking to ESPN to explain his actions, Goodell allowed the Chiefs to do the explaining.

Simmons famously was suspended by ESPN when he said Goodell was a “liar” in 2014 during the NFL’s crisis regarding players involved in domestic violence cases and its inability to properly discipline them. He eventually parted ways with ESPN for reasons not related to Goodell. But Simmons has continued to hammer the NFL commissioner.

“I don’t know how he kind of carries himself day to day with any sense of professional dignity. He’s so bad at this,” Simmons said. “Over and over again they have these issues and these scandals and these problems.”