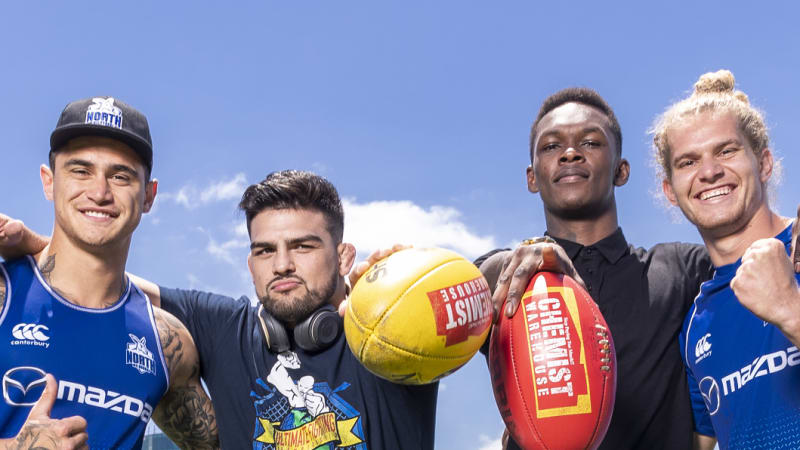 ‘Big fish are the hardest to catch’: North bullish despite trade snubs

North Melbourne CEO Carl Dilena has backed the club’s off-season recruits to catapult the side into next year’s finals series after the team fell one game short in 2018.

Despite the Roos having been unable to lure star midfielders Jordan De Goey, Andrew Gaff, Josh Kelly and Dustin Martin in recent times, Dilena was enthusiastic about the club’s on-field prospects.

"Big fish are the hardest ones to catch, so you go hard. But our coaches, list managers and supporters are really happy with what we've been able to do this off-season,” said Dilena.

"We've improved our list this off-season, so we're hoping to go a step further next year,” he said.

The North chief praised the increased competition for spots resulting from the trade period acquisitions.

"It's going to be a hard 22 to pick in round one. There's lots of options there and I think the coaches are going through the side at the moment,” said Dilena.

Places in the midfield brigade will be especially hotly contested come round one, when the Roos travel to Optus Stadium to play Fremantle.

Said Dilena: "There could be a bit of a mix-up with some of the players who go inside and those who go outside."

One player Dilena will be hoping to extract further improvement from is midfielder Jed Anderson.

Moved into a new inside-midfield role, Anderson averaged 11 contested possessions and five clearances a game in 2018, emerging as a key cog in North’s midfield.

Anderson is hoping to outdo his breakout year.

"I’m looking to build on what I did in the back half of last year and take my spot in the midfield with Ben Cunnington and Shaun Higgins and the new outside midfielders,” said Anderson.

Echoing Dilena, Anderson is hoping the Roos better their ladder position in 2019.

"We've got a lot of improvement (on last year)… If we play our best footy we can be up there with the top teams … what we did last year really shocked some teams and we're looking to do that again,” said Anderson.

"We're looking to challenge the competition and put out a whole 22 games plus finals."

Anderson credited the club's culture with his success at North, emphasising the leadership group’s ability to foster a sense of belonging among new players like himself and ex-Collingwood backman Marley Williams.

"With Jack Ziebell, Robbie Tarrant and Shaun Higgins leading the group, it's been fantastic to play under those guys and develop into our own players and drive the culture,” he said.

Anderson returned to pre-season training two weeks before he was required, making the most of his first injury-free summer in several years.

Said Anderson: "I'm just getting those standards up to achieve what I want to achieve next season."

Anderson’s form was rewarded when he signed a new deal last year tying him to the club until the end of 2020 after protracted contract negotiations. 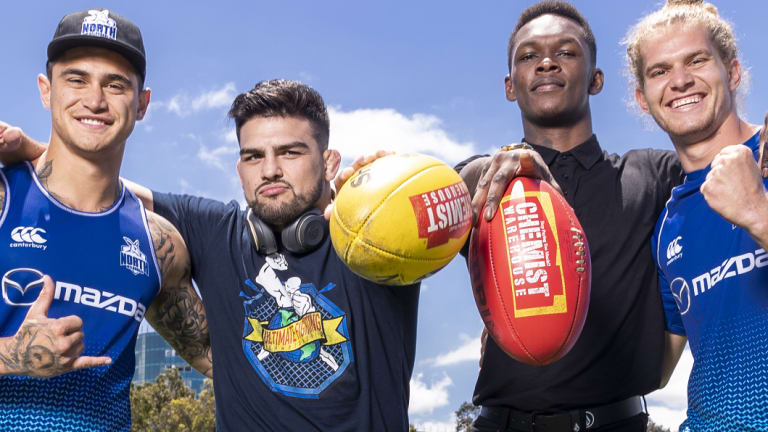 The delay in putting pen to paper never played on Anderson’s mind.

"There wasn't any point at which I wasn't going to get a new deal … It was just about concentrating on playing good footy,” he said.

ANTM Contestant Winnie Harlow Defends Her Comments About the Show: 'I Stand by What I Said'
World News